We imagine there aren’t too many students at Cambridge university who have as many famous fans as rising British-Indian artist Anish Kumar. From Annie Mac to Four Tet, Kumar has been catching the ears of some of the music’s most respected voices, and when you hear his uniquely captivating take on dance music you’ll understand why. Kumar grew up in Washington, in the northeast of England and began discovering his love for production by attempting to recreate Eminem beats on GarageBand. Since then, the DJ has been sharpening his tools and effortlessly crafting a distinctive sound all while studying to be a vet.

Today, the artist continues his excellent form with his latest release, Bollywood Super Hits! The project is another example of Kumar’s excellent ear, as he effortlessly mixes the Bollywood tracks he loved growing up with contemporary house and disco sonics. Here, HUNGER catches up with the 22-year-old DJ to discuss his childhood inspirations, heritage and musical experimentation. 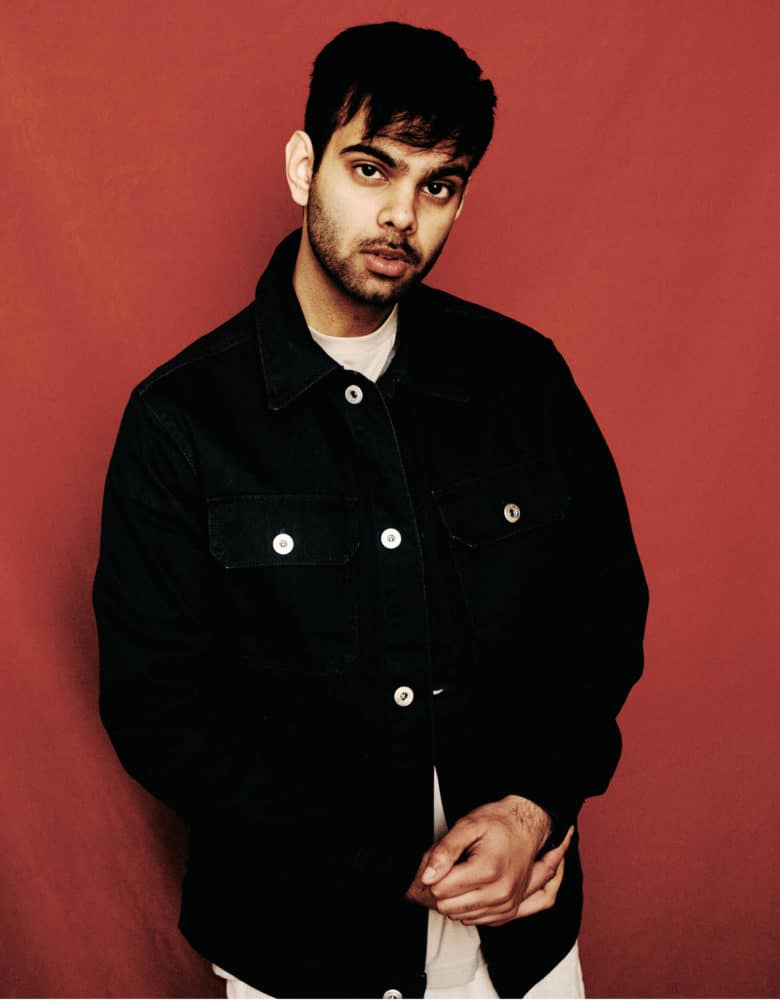 What kind of music was inspiring you whilst growing up?

All sorts, I didn’t discriminate – from Avicii to Bollywood.

I open myself to inspiration from all forms of media, which can be from watching a film or going to a gig. This leads to conceptualising a body of work, and then filling in the blanks until I have the final demos sitting on my iTunes.

I read that you were still in university, how have you been balancing your studies and a music career?

I just kind of keep experimenting to see how much I can take on whilst being satisfied with my performance in both. If it gets too much I hope it will be as simple as dialling one down for a period of time, but I fear that might be naïve.

Did you always want to pursue a career in music?

I’ve always felt the need to express myself creatively throughout my life, it started with drawing and painting.

What drew you to dance music as opposed to other genres?

I’m better with my laptop than I am with any instrument.

How has your heritage affected your music?

Unconsciously it has seeped into a lot of what I find sonically and melodically pleasing. Consciously it has made me proud to showcase to the UK what South Asia has been offering to music over the last century via DJing, putting together mixes and producing.

Where did the idea for Bollywood Super Hits! come from?

These are songs that I love and have been listening to since I was a kid and I really wanted them to find a place in my sets, so I made a series of edits. 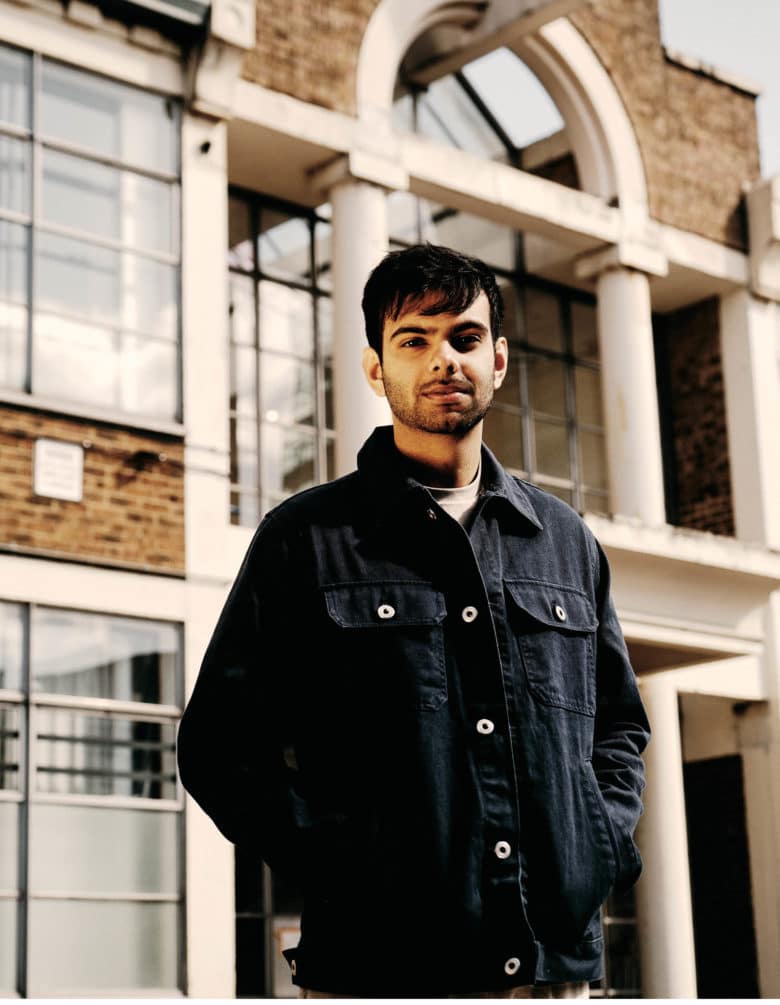 ‘Postcards’ has received some really great critical acclaim. How does it feel getting that type of praise for your work?

It’s my first solo release and I had to wrestle with it for a while because of the pressure I felt because of that. I’m glad people like the songs and it is fulfilling to hear that different people find an appreciation for different songs on the 4-track.

You’ve played in front of some big crowds this year, what were those experiences like?

Daunting but I think I’m finding my groove with it all – there have been some amazing shows with smaller crowds. It’s very exciting as in some respect I’ve been waiting years to do this, and at the same time, it feels like I’m starting from scratch.

Where would be your favourite place to play a set?

My favourite so far has been Boomtown.

You’ve got some massive co-signs from the likes of Annie Mac and Four Tet, how does it feel getting that kind of recognition?

Annie Mac kicked this whole thing off for me when took a chance on a tune of mine that she liked – I can never thank her enough for that. I have immense respect for Four Tet as a producer, curator and DJ so to hear that he enjoys my music helps me feel a lot less insecure about it.

I don’t think there’s anything I would tell my younger self to do differently, even though admittedly the tunes I was releasing prior to 2019 should have never seen the light of day. I suppose it’s all about experimenting and making mistakes, that’s what has allowed me to form the sound I have today.

Join the ranks of the artists who I regard to be the absolute greats. I won’t mention them by name because that would probably jinx it.