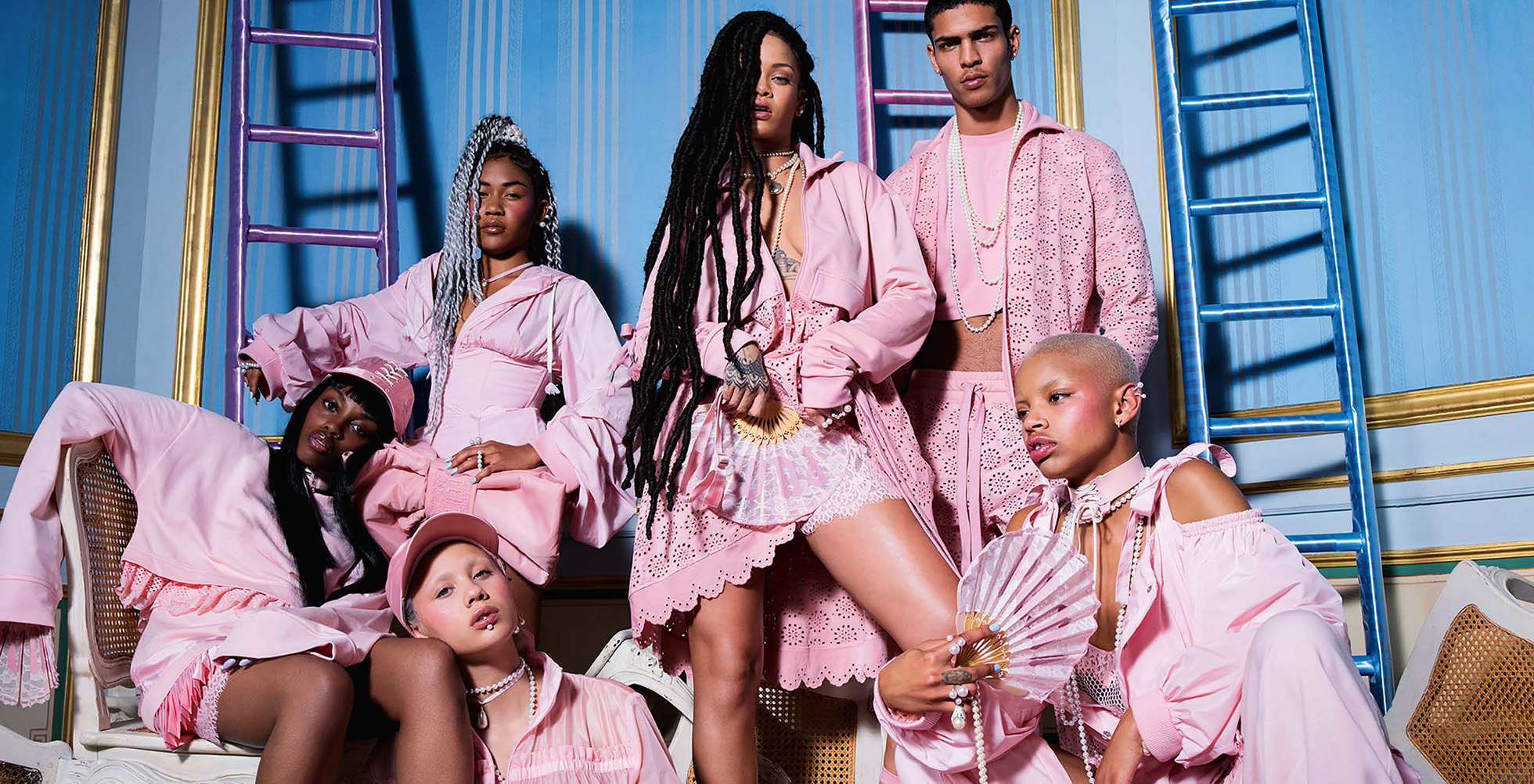 Look a little deeper and it was only in the latter half of the 20th century that it became associated with traditional girliness. Valerie Steele, director of The Museum at the Fashion Institute Technology reminds us “in the 18th century, it was perfectly masculine for a man to wear a pink silk suit with floral embroidery.” A century later, however, pink had become feminized and eroticized in the West. A new book published by Thames and Hudson, ‘Pink: The History Of A Punk, Pretty, Powerful Colour’ decodes the candy coloured shade in fashion, art and politics over the years – features essays by scholars across the disciplines, giving readers access to a wealth of research into subjects as diverse as Hollywood movies and the symbolism of the pink triangle. 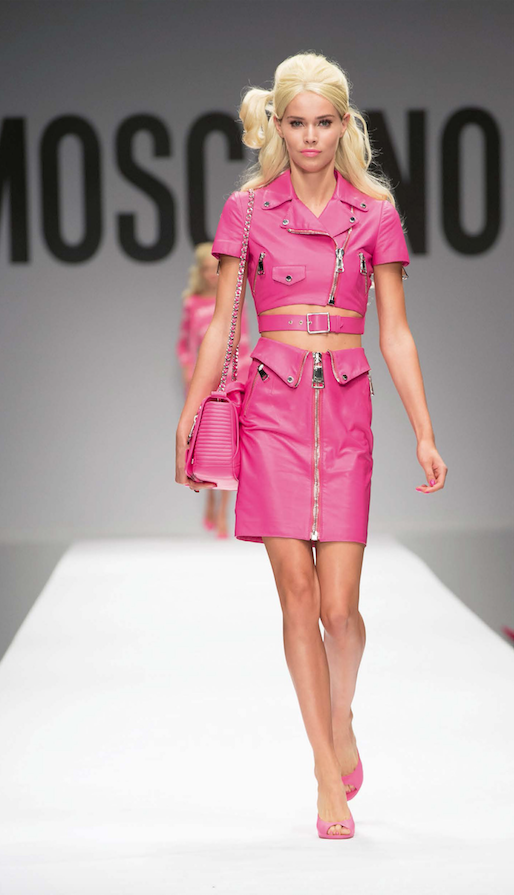 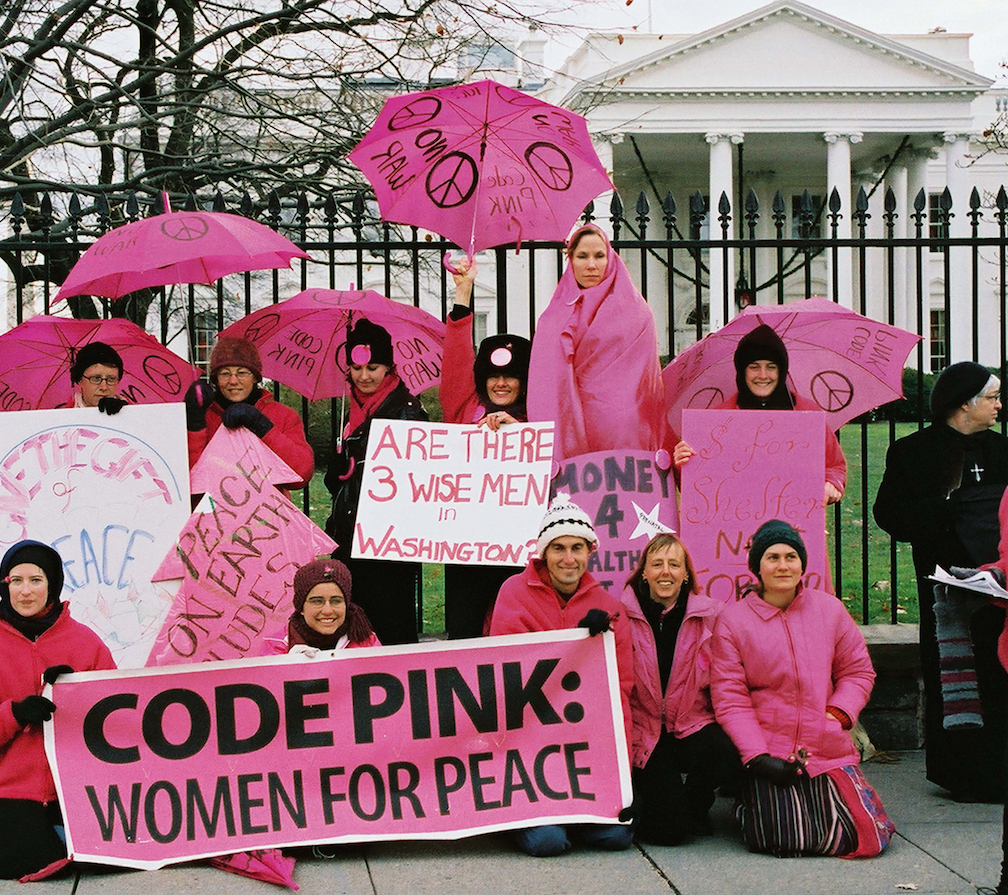 CODEPINK protesters participating in a four-month all-day vigil in front of the White House, November 17, 2002. Photo courtesy of CODEPINK 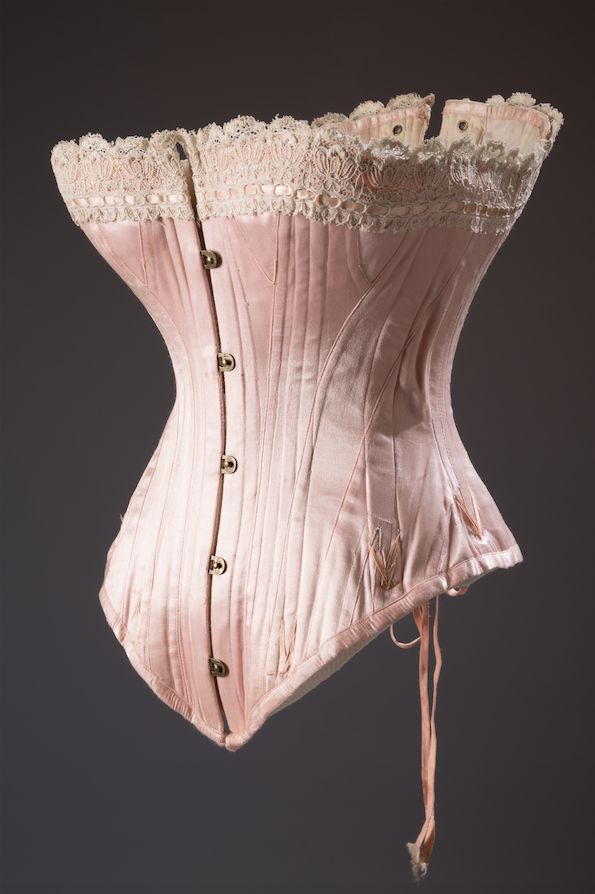 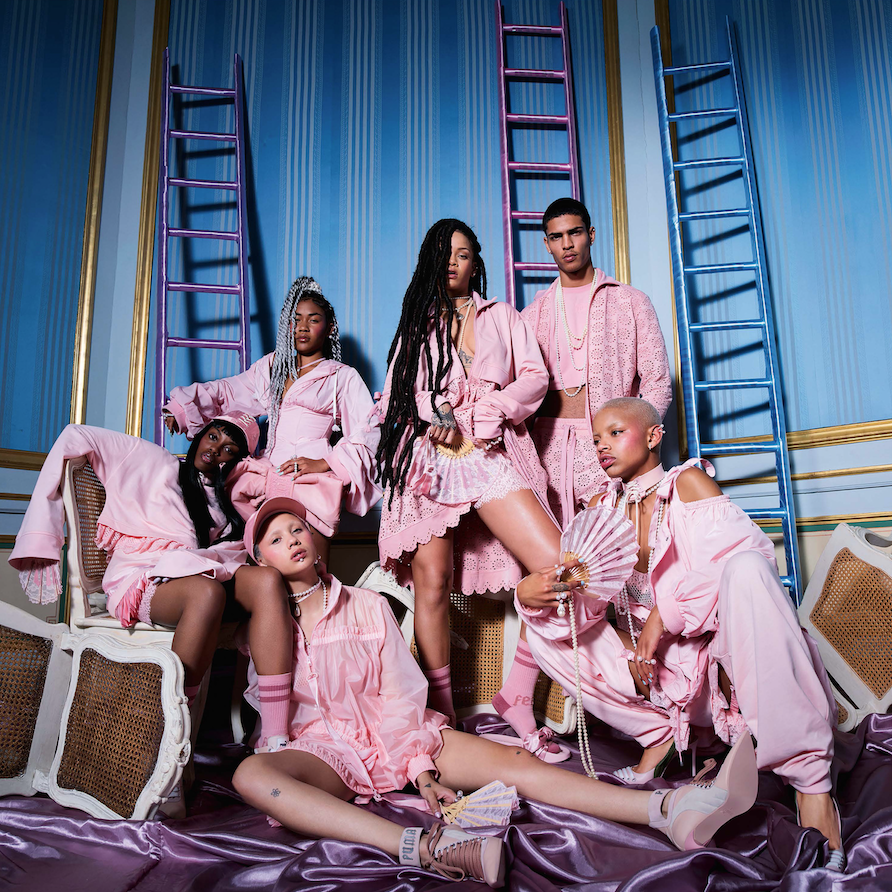 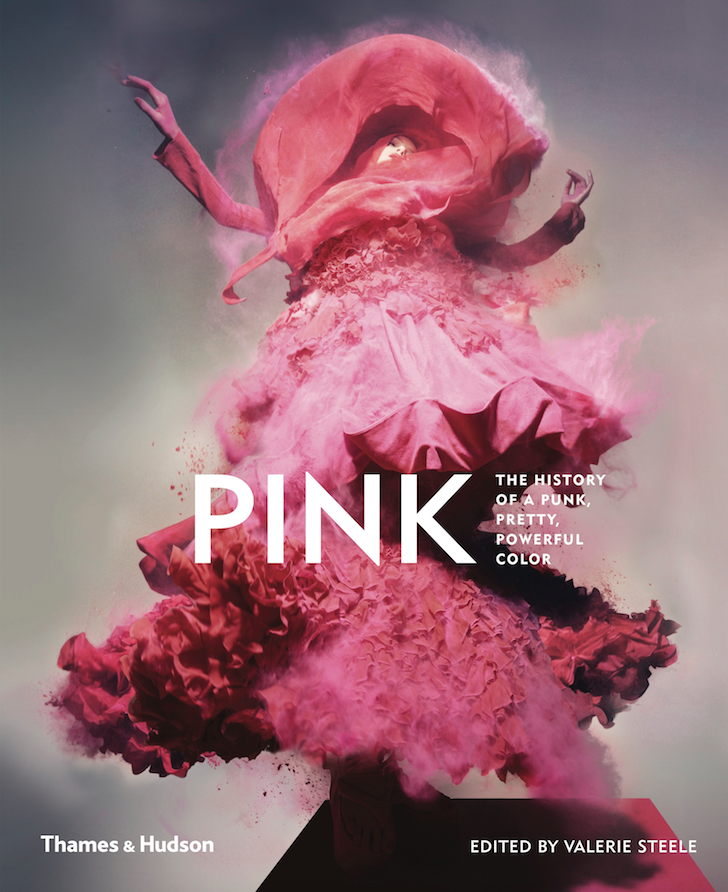 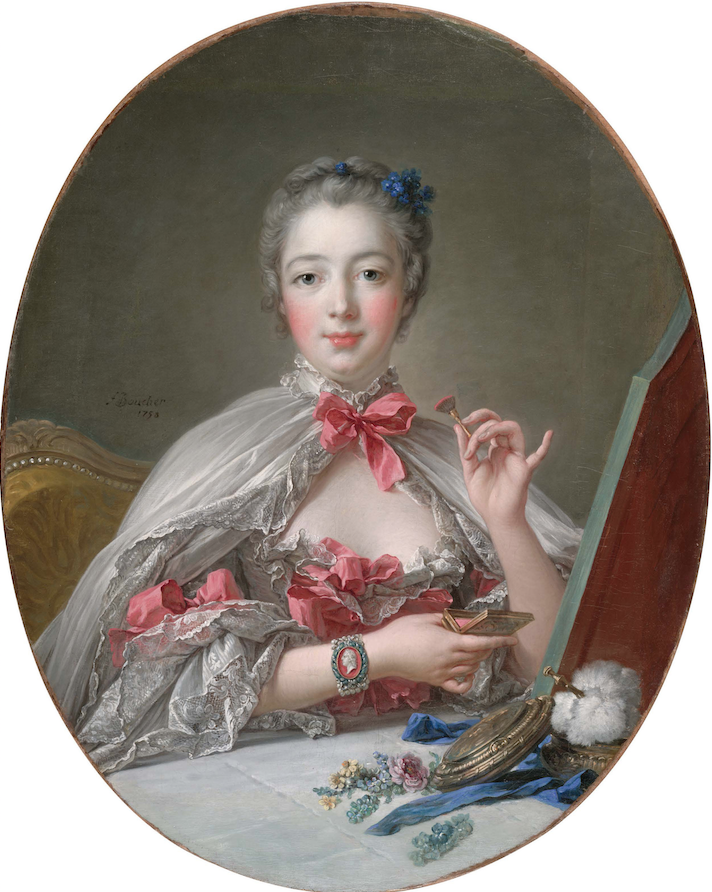 ‘Pink: The History of a Punk, Pretty, Powerful Colour’, £39.95, is available via thamesandhudson.com 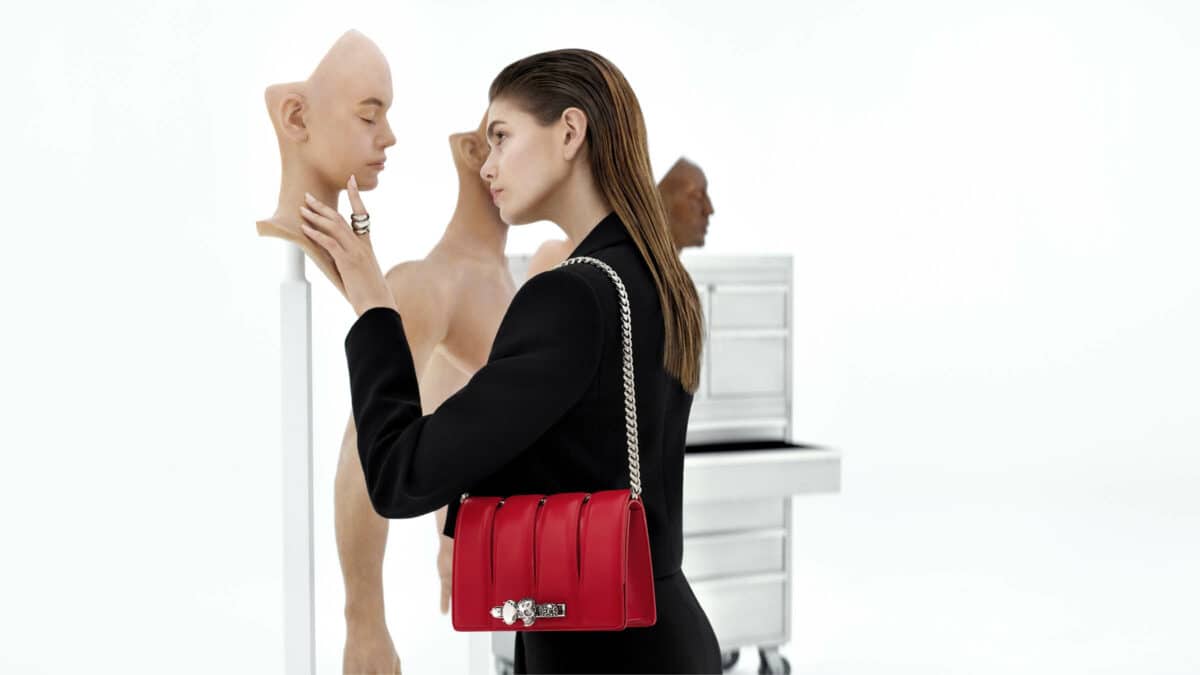 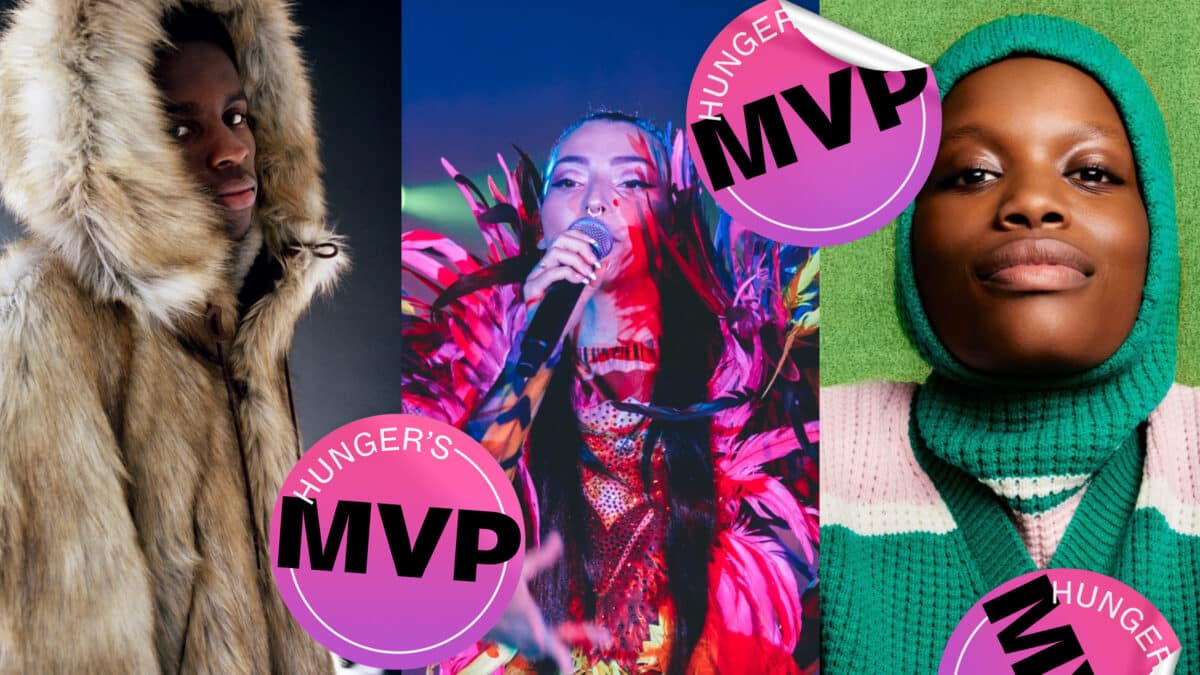