A new Wes Anderson movie is always a cause for celebration. From the slick The French Dispatch to the forever iconic The Grand Budapest Hotel, the director has become one of this generation’s most celebrated filmmakers – and now he’s here to bless us once more.

The director’s new project  Asteroid City is said to be “a poetic meditation on the meaning of life” and sees him reunite with some of his usual ensemble, including Jason Schwartzman. The official plotline for the film, from Focus Features, reads: “In 1955, students and parents from across the country gather for scholarly competition, rest/recreation, comedy, drama, and romance at a Junior Stargazer convention held in a fictional American desert town.” The movie is the first Wes feature since Moonrise Kingdom to be released by Focus Features, so we can probably expect similar vibes.

As we know, Anderson has a tendency to link up with past cast members he’s fond of, so you’ll definitely be seeing some familiar faces. But this time, the cast has been described as “larger than most other Anderson films that are ensemble in nature,” by the Hollywood Reporter.

There are a number of new stars in the mix, including Hollywood royalty Tom Hanks who will appear for the first time in an Anderson film. According to the Hollywood Reporter, he’ll be joined by Margot Robbie, who also projects in the works with Damien Chazelle and Greta Gerwig. They’ll be joined by Wes regulars Schwartzman and Ed Norton, as well as Scarlett Johansson, Jeffrey Wright, Bryan Cranston, Steve Carell, Jeff Goldblum and “many more.”

Asteroid City began filming in 2021 in a town called Chinchón – 50km outside of Madrid. Apparently, sets have been getting built in Chinchón that resemble those used in filming old westerns.

Wes Anderson will start shooting his new film at Chinchón (village near Madrid, Spain) this summer. It will be a western! https://t.co/ssJCYbENhL pic.twitter.com/uhjLeQRPUj

It’s been announced that Asteroid City will hit select US theatres on June 16th before a worldwide rollout on June 23rd. 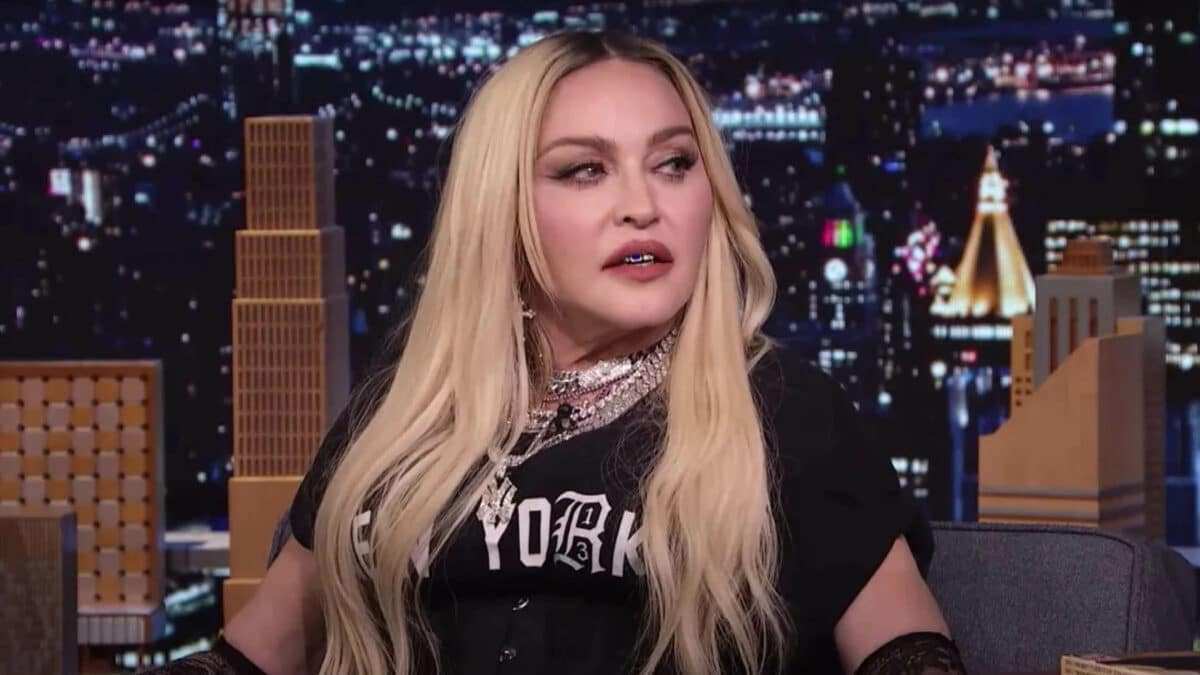 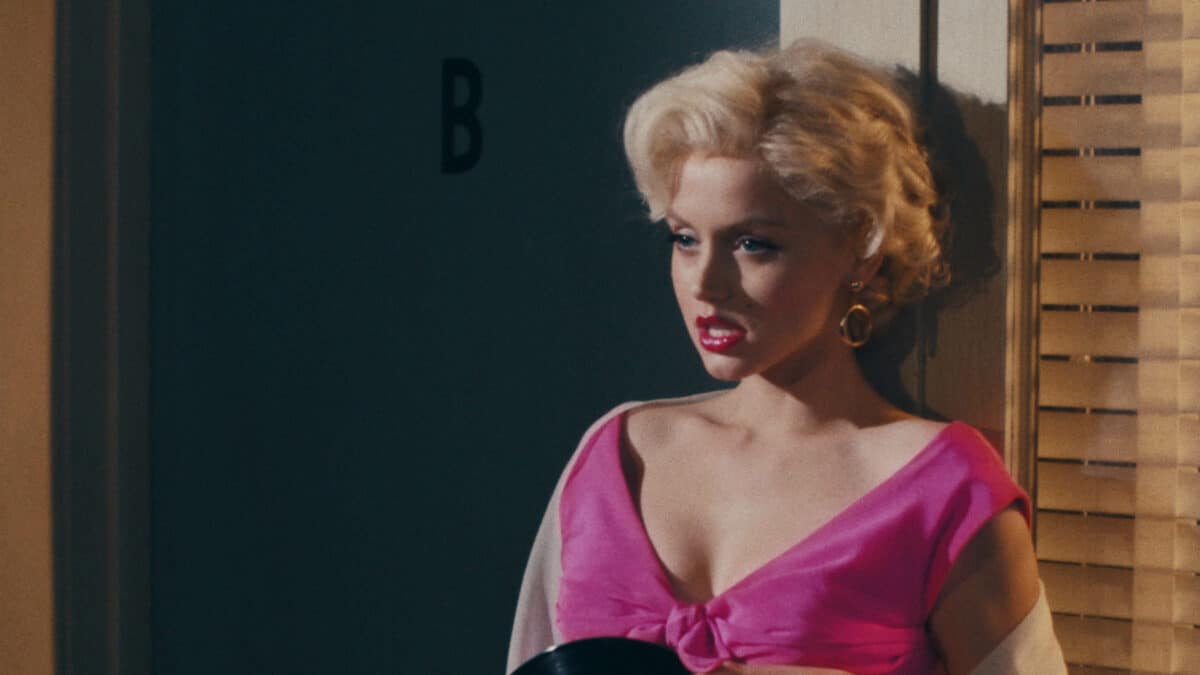 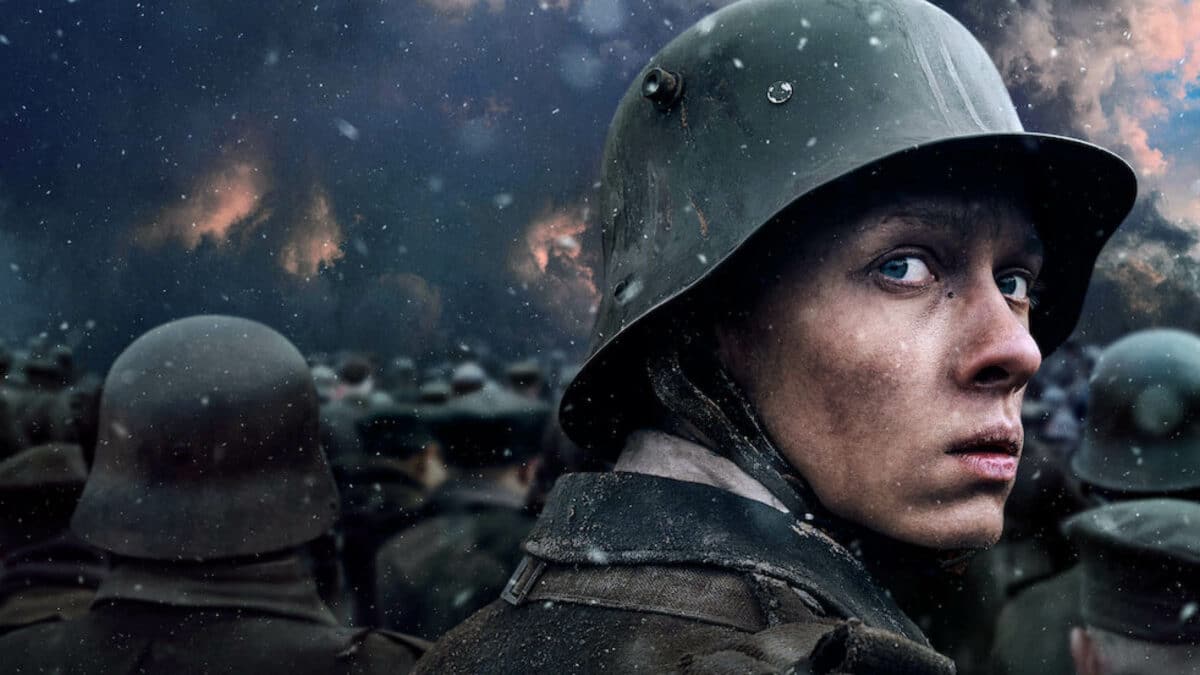 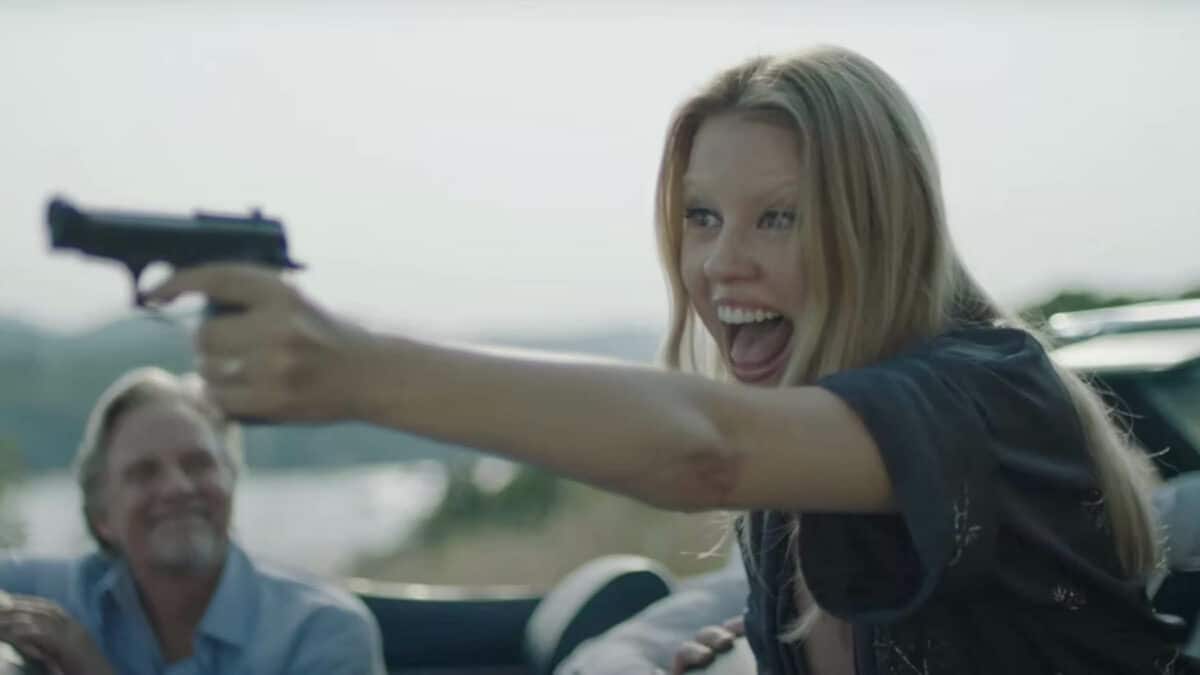 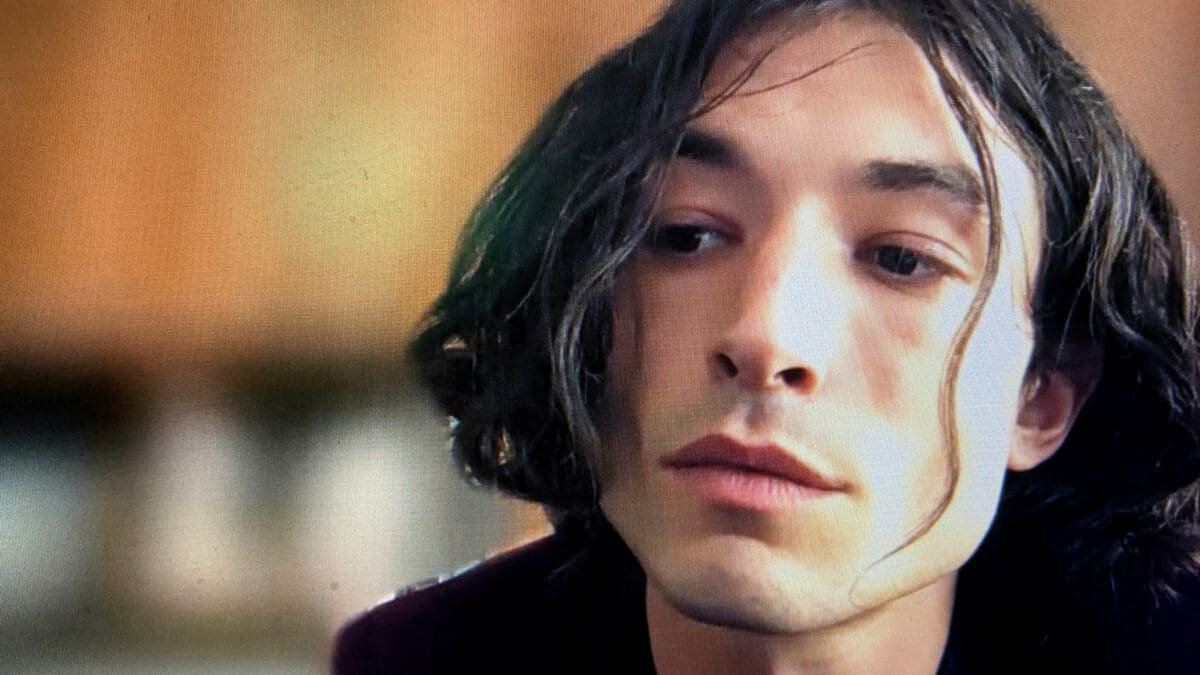