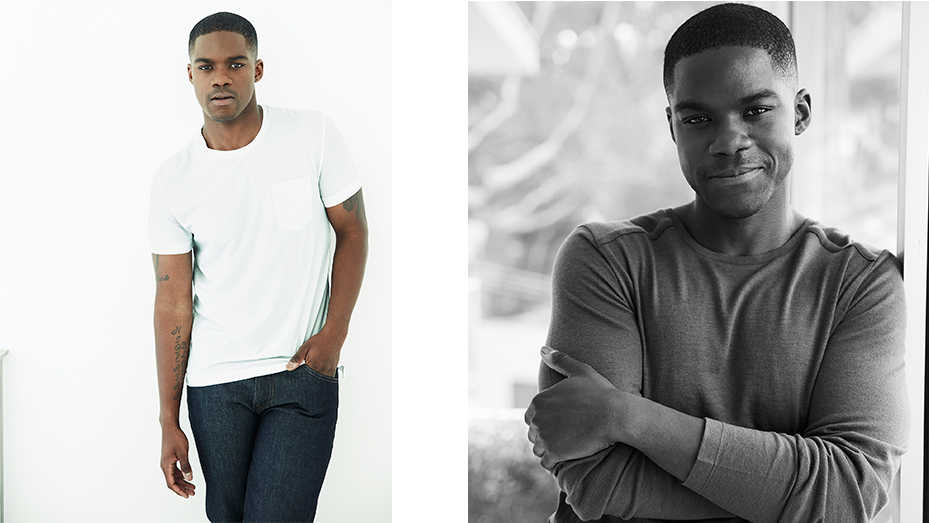 As far as debut film roles go Jovan Adepo’s initiation to the silver screen is the stuff dreams are made of. Starring opposite Denzel Washington and Viola Davis, the 30-year-old actor  played the pair’s son in Fences, a film that was subsequently Oscar-nominated and for which Adepo himself received much critical acclaim. Currently the actor can be seen as the lead in JJ Abram’s war epic Overlord, and following that, a part in Ava DuVernay’s Central Park 5, the true story of five black teenagers from Harlem that were convicted for a rape they did not commit. Poignant and challenging, the early roles chosen by Adepo mark the actor out as an exciting talent to watch, and the film industry has certainly taken notice. We sit down with the star on the rise to talk complex roles and the changing face of film.

Which films had the biggest impact on you growing up?

I would have to say The Godfather series and also the epic films like Gladiator or Apocalypse Now and all those war films. Anything and everything with Denzel Washington also got tons of play in our household when I was growing up.

You worked with Denzel Washington and Viola Davis in Fences. What did that experience teach you as an actor and did they give you any advice that you took to heart?

I took everything they said to me to heart! I tried to soak up as much as I could from them and the cast as a whole. But the biggest thing was to be patient and do the work. That’s all that truly matters.

You’ll next be seen in Overlord, a very different take on a war film. What attracted you to the role?

Reading the script by Billy Ray and Mark Smith, and knowing Bad Robot was passionate about making the film drew me to it from the start. It was creatively ambitious on paper and I wanted to be a part of bringing it to the screen. 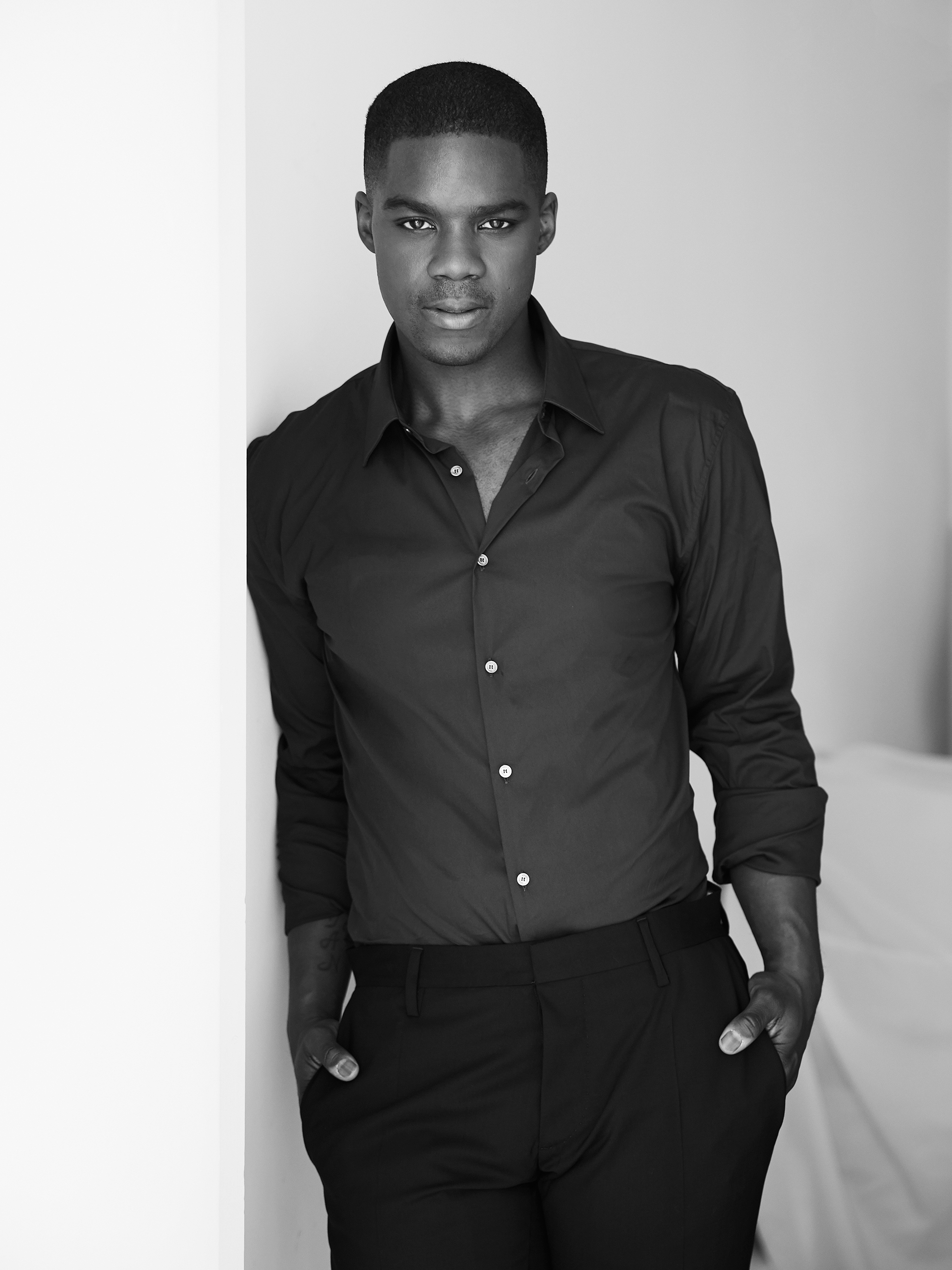 "I think we are progressively moving in the right direction as far as diverse voices."

You also worked on Sorry for Your Loss – a show created and written by women. Do you think there are enough series and films made now told from different perspectives? Changing people’s view of what constitutes ‘normal’?

After working on Sorry For Your Loss, I became excited about the continued emergence of new and exciting voices, for sure. Kit is an incredible writer and she and the rest of the creative team found a unique voice and perspective to tell Leigh’s (Olsen) story. One can only believe that there will be more opportunities for writers from all walks of life moving forward.

The roles you choose are always layered and interesting – what draws you to characters? And what have been the most challenging roles for you as an actor?

I think I’m most drawn to characters who are dealing with some heavy burden or emotional turmoil. There’s just so many ways to play that –  behaviour is so complex from person to person – and although I haven’t dealt too much in those roles yet, I am in steady pursuance of strong narratives. Every role I’ve done has had its challenges. I think most actors can relate with the work they do. If it’s not challenging, in my opinion, it’s not always worth it. 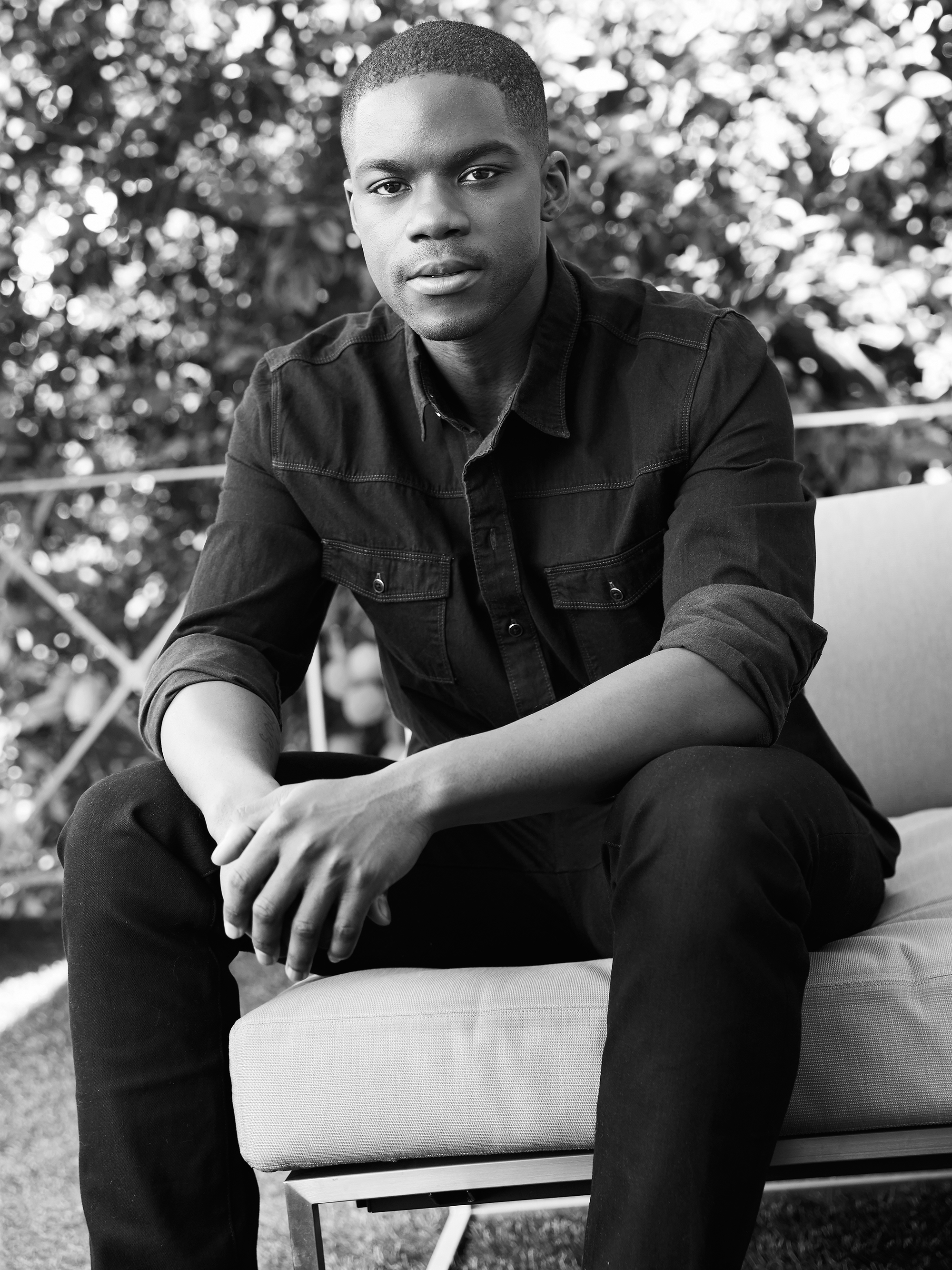 Given the tumultuous state of the world, do you think film has a responsibility to mirror society?

I don’t think that’s totally fair. Yes, film has the ability to do just that, mirror society, say something about what’s going on. But I think it’s limiting for the filmmakers who may enjoy just telling a story. And dare I say let us not forget why many of us go to the movies, to escape our lives for a few hours. Many films will have something that can be paralleled to real life anyway, but they shouldn’t feel obligated to. We have the news. I follow characters and their experiences. If it’s interesting and I can contribute effectively, I’m for it. That’s it.

The film industry has gone through huge and necessary changes in the past few years in terms of inclusivity and equality. Do you feel that it is in a good place now? What else do you want to see change?

I’m excited to see more original tales being told. It’s a great time for film. I really like the gritty, “guerrilla” type of film making – I enjoyed the Florida Project and its real faces and experiences. I think we are progressively moving in the right direction as far as diverse voices. There are so many outlets for content now, like, hundreds of channels and networks it seems. It provides much needed room for new faces and voices to rise. But continued growth is always the goal.