The Nigerian music scene, which was once proven to be a difficult place to break out of, has
become one of Africa’s most progressive music scenes for new talents. Many upcoming
artists have found success and virality on the internet via social media platforms like TikTok,
yet are never really able to replicate their success in larger markets. Going global may not
be an easy feat, but for 26-year-old Kemji, his inherently relatable lyricism paired with
smooth vocals have made him an authentic prospect of being music’s next big thing.

Born Obieze Nkemjika Anokwuru and formerly known as Lil Kem, Kemji’s introduction came
in late 2012 after his self-released single ‘Insane’ started picking up momentum. He was
quick enough to release ‘Catching Cruise’, ‘Juju’, ‘Kpariwo’, and ‘Jogodo’, a dazzling string of
follow-up singles that saw him move up the charts of young rated artists in Nigeria. Continuing his meteoric rise, in 2019, he unveiled ‘On The Road’ and then went on a year-long hiatus. He returned last year with ‘My Girl,’ a reflective tune that flawlessly showcases his signature sound which is a crossover of melodic beats and creative wordplay.

Kemji has spent the last year working on himself, his sound, and putting together a brand
new single taken from his forthcoming debut project, but when HUNGER caught up with him
via Zoom, he seems calm and at peace with the knowledge that he’s treading his musical
path in the Nigerian music scene. Below, he discusses what he has been up to, the success
of his name change, his musical journey, and much more. 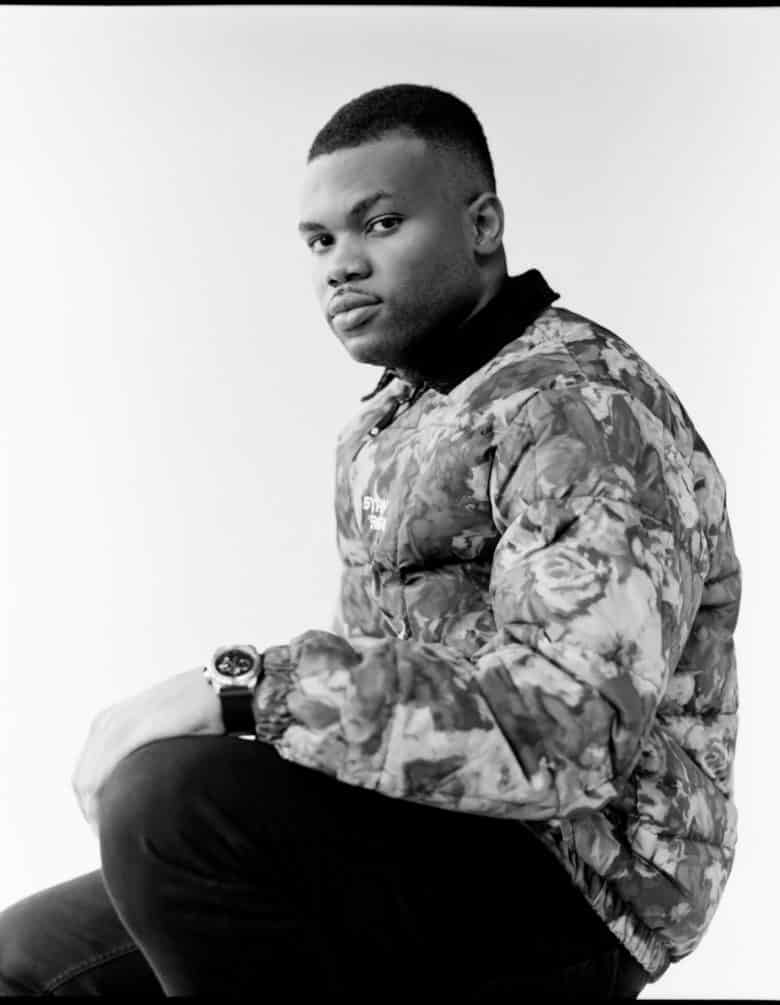 Give us a rundown on who you are?

My name is Obieze Nkemjika. When I was young, I started as Lil Kem because you know, Nkemjika has the Kem in it, and so that was how Lil Kem came out. I have been doing music for a while now. When I started, I did a show at the University of Lagos in 2013 and I had Burna Boy, Judikay, and even Tunde Ednut in it. It was called Groove and Giggle with Lil Kem and Friends. After high school, I moved to New York for college. I dropped a few songs here and there but I didn’t push it that much because I was in school. School was my focus then but I’m finished with school and I’m coming back.

Talk a little about your relationship with music? How has it shaped your career path thus far? 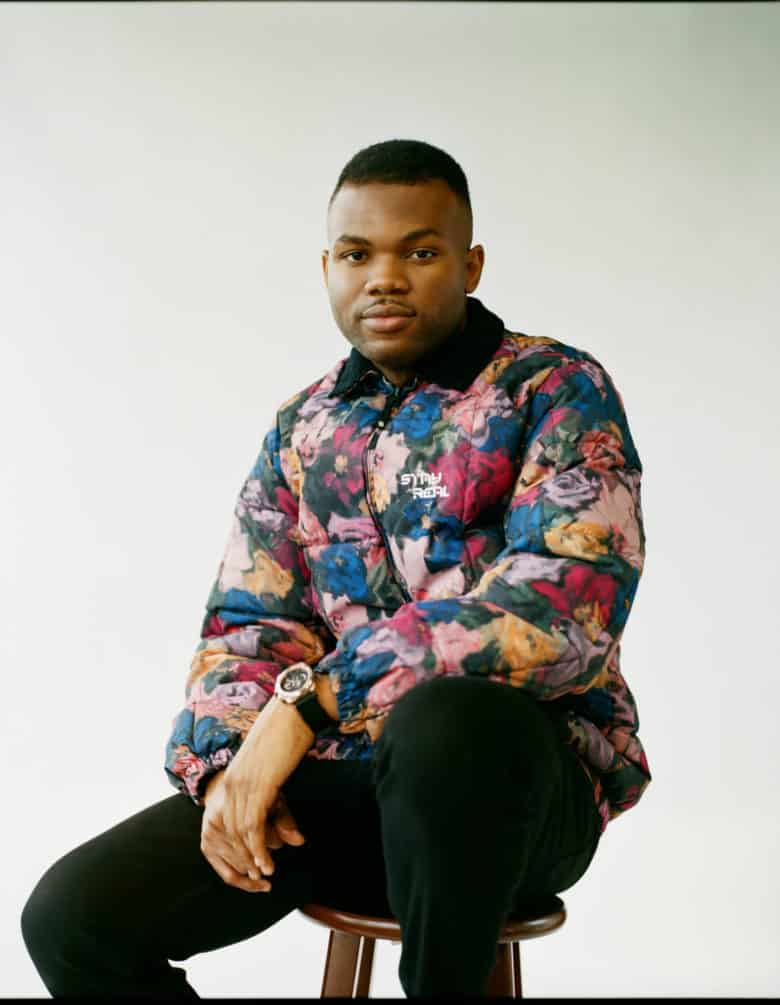 When did you realise you had a gift?

Back then when I used to live in Satellite Town in Lagos, I was passing by one studio and I heard them making music. So I went into the studio and I was just listening to the music and shaking my head. The producer asked if I wanted to record something and I wasn’t sure about that, but I felt like giving it a try. He put me in the booth and I just did it. The song we recorded was called ‘Bad Girl’. The producer mixed and mastered it after and it was cool. Then I took it to school and everyone was playing it and it got to the girl’s hostel. All the girls were like, “wow this song is so good, you should do more music.” [laughs]. So back then, I was like a famous student in school. It was all fun.

Take me back to your official debut singles ‘Insane’ and ‘Catching Cruise.’ What do you remember about recording it?

The crazy thing is that when I recorded those songs, I found them so easy to compose. Imagine being in the studio for like thirty minutes and I was already composing something. It was so quick and It wasn’t something I had to struggle to do. The experience was so smooth and easy. The producer that produced the songs was so surprised that I could compose music so easily.

In 2019, after the release of ‘On The Road,’ you went MIA, until last year when you released ‘My Girl’. What was happening during this period?

That period, I was in my final year of college in New York. I was focused on school, that was why I took a break. It was not like I was into anything. I was just in my final year in college and I needed to focus. But I’m done now and this is the reason I want to come back to music again. 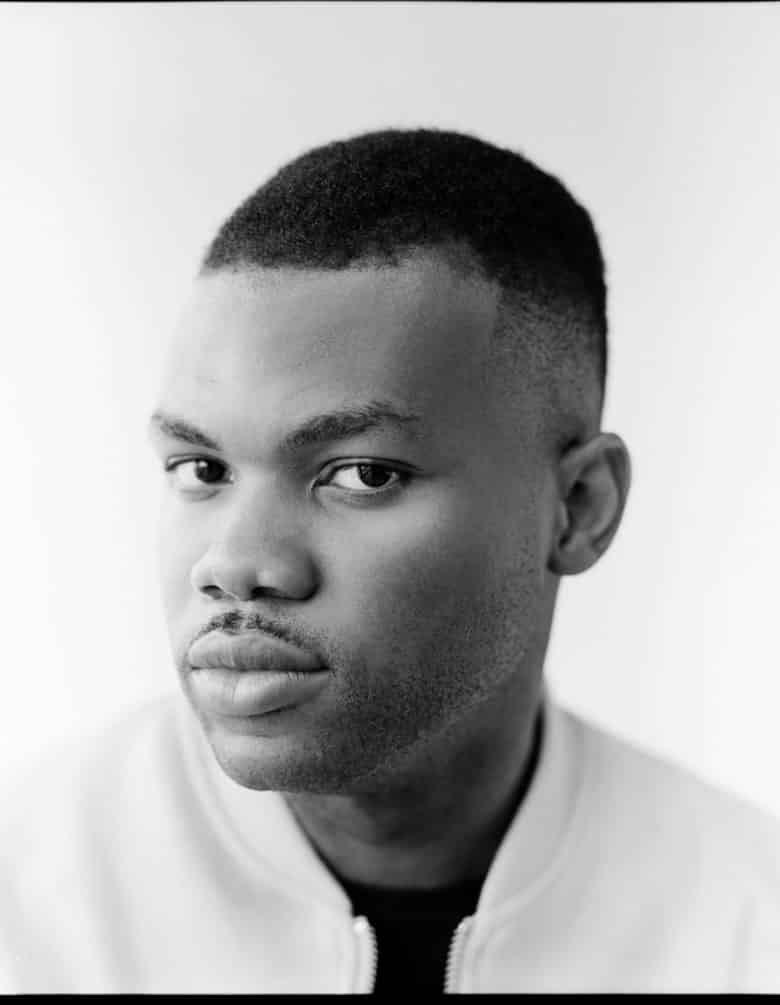 Why did you think ‘My Girl’ was the perfect song for your re-introduction?

I’ve been the main driver of my songs. I don’t have a team that picks songs, so I pretty much pick out the songs that go live. I get DMs from people asking where I’ve been. You know when everybody wants something from you, and you realise you’re the one who makes the decision, it can be confusing. Most times, when you have a team that pushes you and tells you the next move, it makes things easier for you. I just dropped the single because people were like, “Oh, you haven’t dropped in a while”. I decided to drop it so that people would not think I’m lost somewhere.

When you released ‘My Girl’ you were Lil Kem. Why did you ultimately decide to change it to Kemji?

People told me that whenever they search for my name on Google, Lil Kim comes up and not Lil Kem. You know Lil Kim is so big which obviously means she has more Google presence than I. That was one of the main reasons I felt like I needed to change my name. Secondly, I have grown. I have been Lil Kem since 2012. But now, I’m Kemji, and that way I still have that Kem in it. I’ve had so many things put in place with Lil Kem and I don’t want people to see a brand new person again.

Are you going to maintain the blueprint with Lil Kem, now that you’re Kemji?

It’s going to be more good music. The good thing is I’m not so big yet because when you’re big, it’s hard to change your name. But the best chance of changing your name if you want to is when you’re still coming up. Now that I’m known as Kemji, I could do bigger music and better videos.

I know you have a new single on the way. Can you tell me about it?

‘Dangerous’ is the first single I’m dropping officially under the name Kemji. It’s basically me talking to this girl and telling her the love I have for her is not dangerous and she has nothing to be worried about. Hopefully, the song will have a video also coming out soon. It will also be on my EP coming out this year. 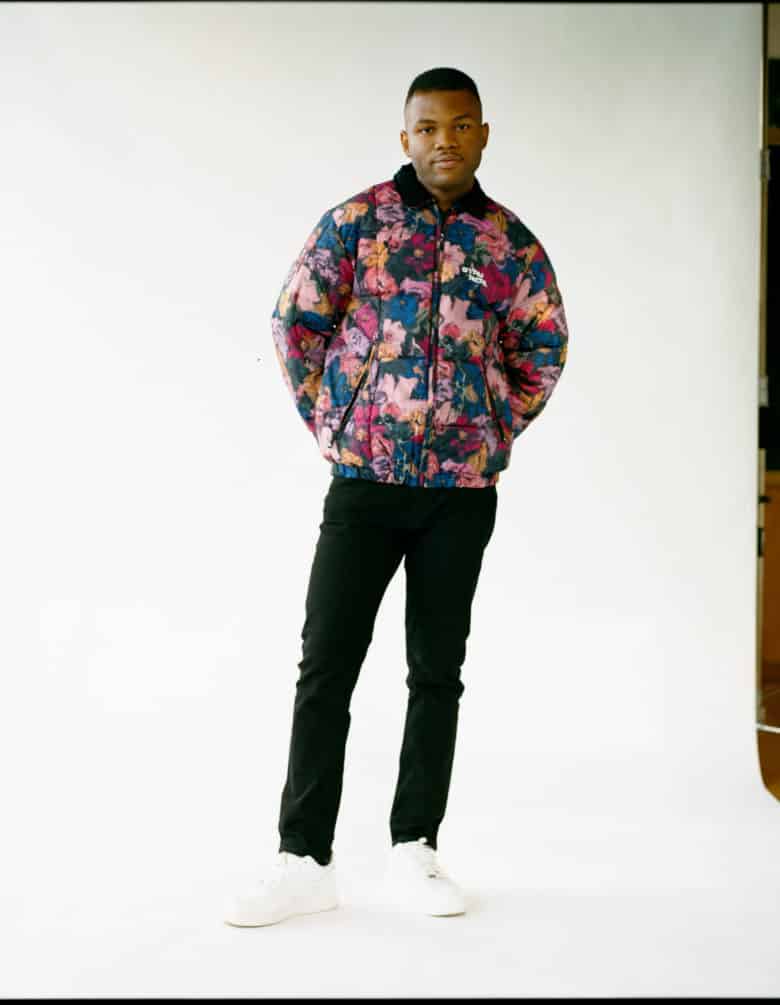 Talk me through your creative process.

I like my quiet time. An instrumental has to be playing in the background for me to make a song. I get the thoughts in my head to sing about love, hustle, or any other thing else. Then I go and get a beat. I put a call to my producer telling him how I’m feeling and then he’d send the beats and I just write on them.

If you had one song to pick for fans to get to know your music. What would it be?

I think that song would be ‘Jogodo’ [laughs]. I had some of my friends with me in the studio when I wrote that song. And as I was recording, they were all shouting in the background, “Oh, this is so good”. It was as though they were just hyping me. But when the song actually came out, it was everywhere. So many people were listening to it. There is nobody that has heard the song and doesn’t like it.

Lastly, how do you see your career evolving in the next few years?