According to WaterAid, about 1.7 billion people around the world don’t have access to a decent toilet. That equates to 1 in 5 people who go without access to a proper loo every day. Without an efficient way to get rid of waste, communities are at an increased risk of being exposed to diseases such as cholera and diarrhea. As well as this, the safety, dignity and hygiene of women and girls in these areas are compromised.

“When girls don’t have decent toilets in schools, they’re forced to stay home when they’re on their periods, missing out on their education and future career prospects. It’s almost impossible to have your period hygienically without a decent loo,” WaterAid says.

Access to toilets is a human right. That’s why Rankin has teamed up with WaterAid in order to draw light on the issues that one fifth of the population face, and to bring about necessary change through creativity and awareness.

In celebration of World Toilet Day 2021, Rankin and the charity have presented a series of toilet designs from a diverse group of 25 celebrities and artists, such as Martin Parr, Boy George, Val Garland, and Liaqat Rasul.

“The toilet really is the Best Seat in the House, and that’s what we want to show through this campaign. Toilets can make us feel a little uncomfortable. Using the toilet seat as a canvas is an accessible and engaging way to put the spotlight on toilets and get people talking about them. The designs are fun, but carry an important message – that everyone everywhere needs a decent toilet. And by supporting WaterAid, we can help get toilets into schools around the world so children can build a better future” – Rankin 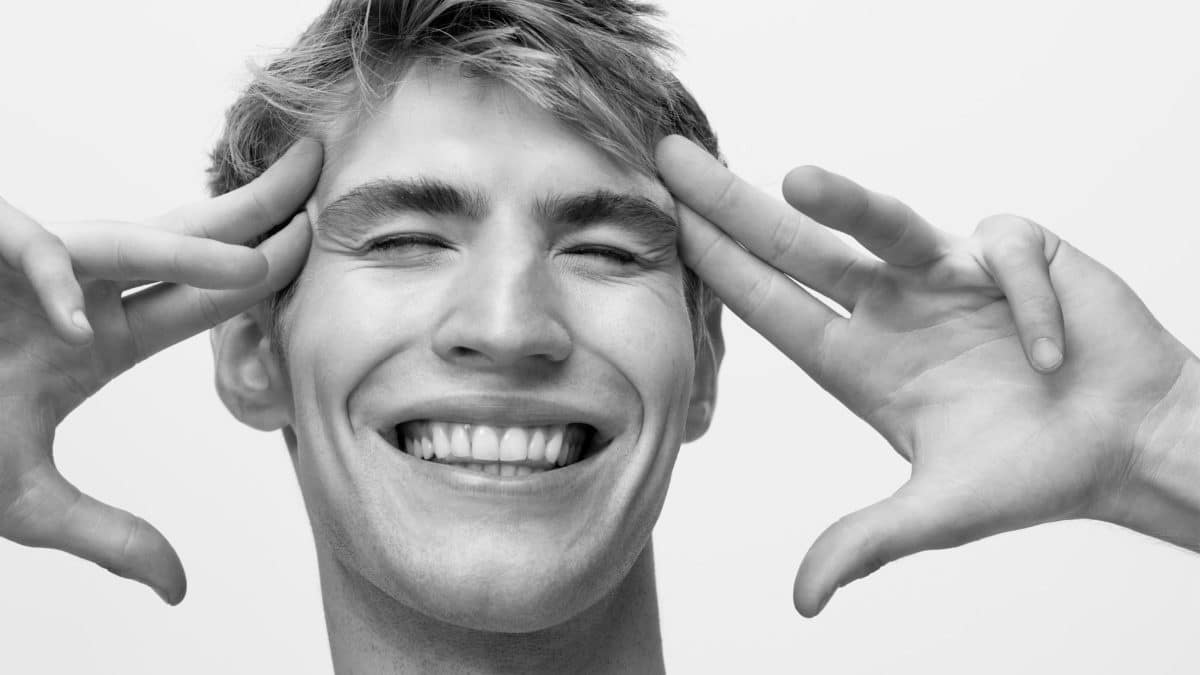 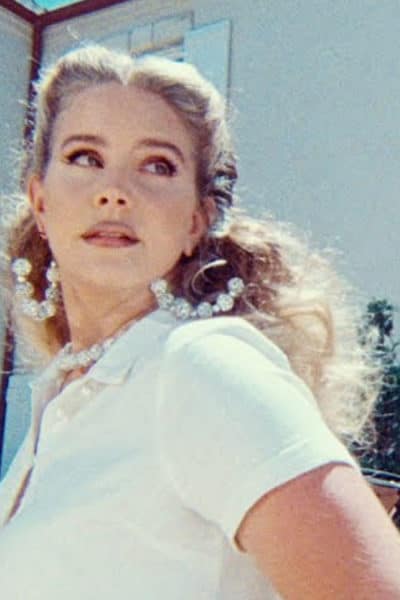 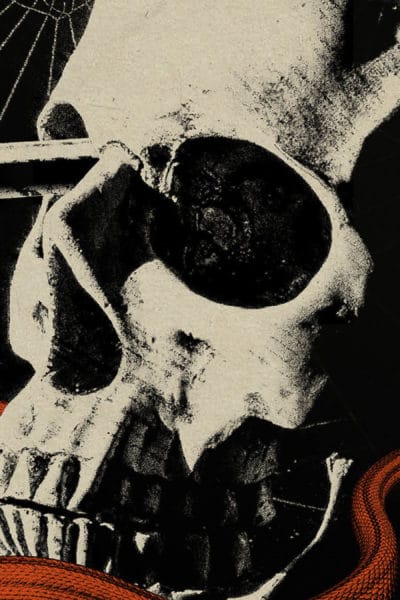 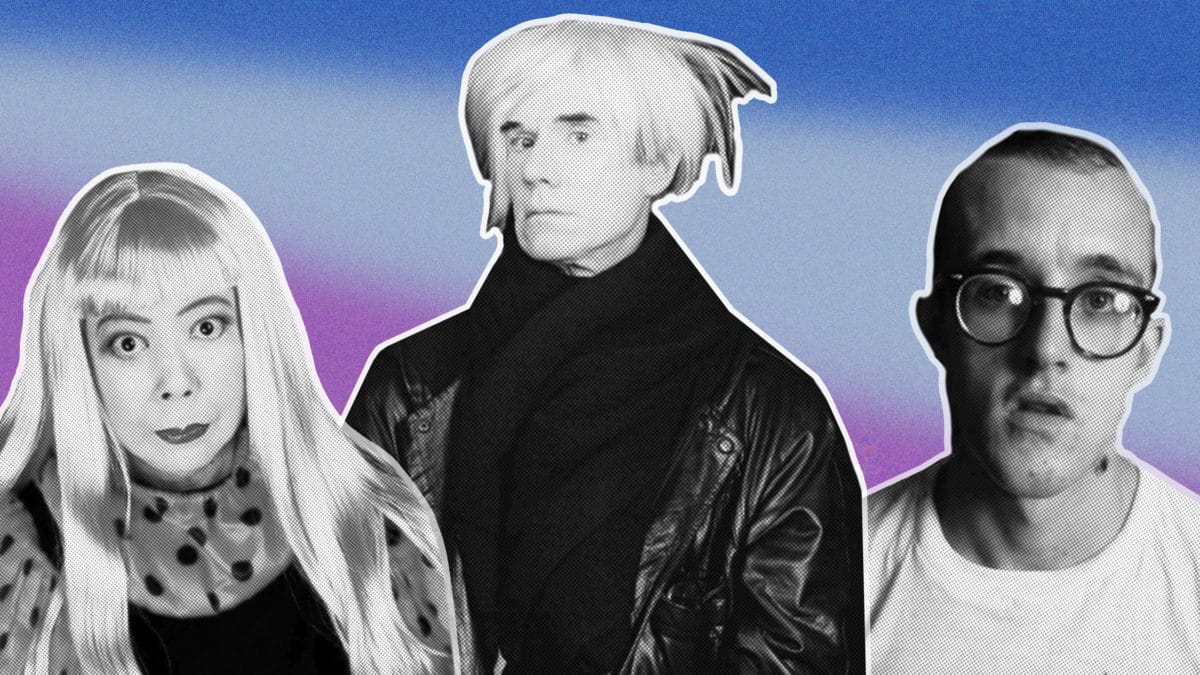 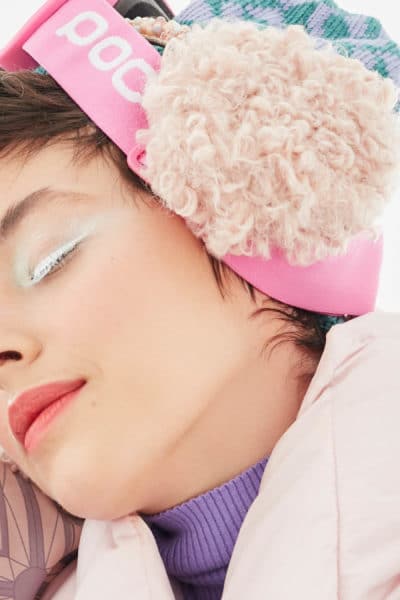 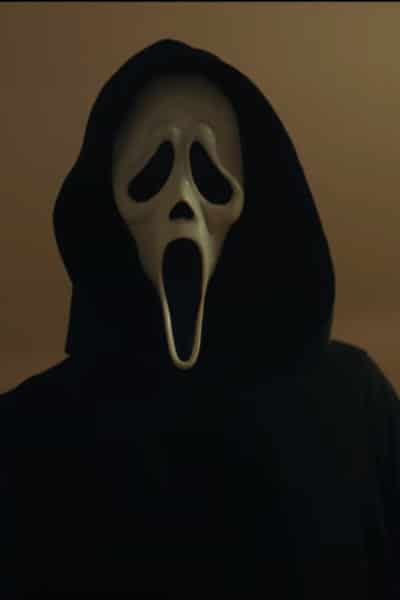