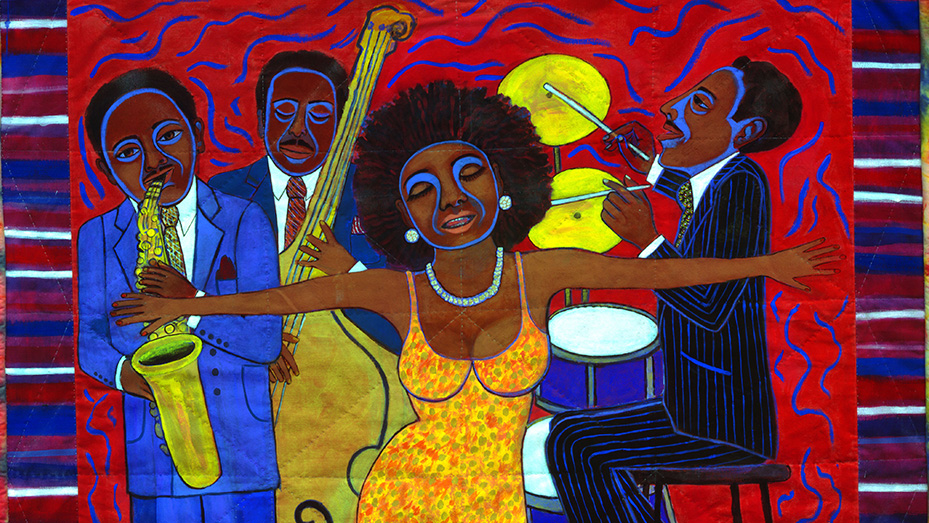 There isn’t a more sobering feeling than being in the presence of a woman with a story to tell. With a career that spans over five decades, Faith Ringgold epitomizes the very notion of “joie de vivre”.  Her career began in 1930s Harlem. Her mother a designer and father, a truck driver, who gifted a young Ringgold with her very first easel. Encompassed in a Harlem that was (and still is) rife with creativity and activism, Faith Ringgold worked among many of the greats. Aaron Douglas, Duke Ellington and Jacob Lawrence, all living in a Harlem that was foregoing a renaissance, with respect to her family, Ringgold was reared toward a narrative of activism. 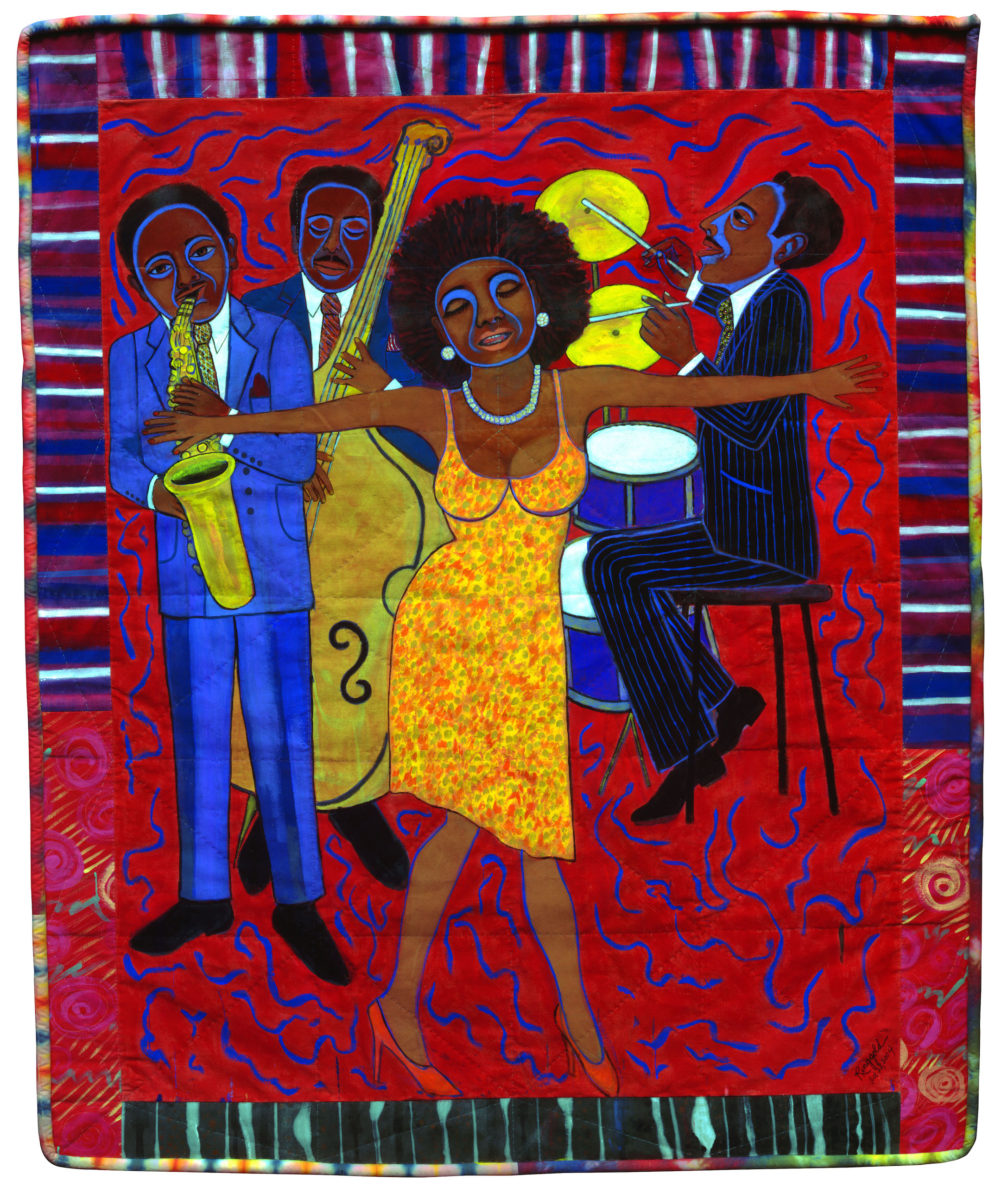 At 18, Ringgold and her mother, Willie Posey, embarked on the university discussion. Though, she didn’t know where she would be attending, what she did know was that, “you’re going to college.” Posey had insisted. Walking out of 145thstreet station and winding up at the gates of City College, New York and seeing the boys leaving the building (not realizing, that, at the time, it was a single sex university) and being fascinated by the Gothic architecture, she came to the conclusion that City College was where she wished to be. Rejection is always a difficult pill to swallow; especially when the pill is laced in sexism. The feelings of inadequacy and doubt can be incredibly demoralizing, yet Faith Ringgold would not, and did not, take no for an answer. She majored in Art and minored in education and taught. Activism was not lost on the young Faith, and as the 1970s came to be her artwork grew simultaneously.

Faith Ringgold is a small woman. Her hair, silver-grey dreadlocks; she has a commanding presence, but yet exceptionally inconspicuous. As we gathered in conversation, the first thing to catch the eye was her Barack Obama tee. It was black with diamantes and along the hem read, “CHANGE”.  At 88 years old, Ringgold has not been shy in her embrace of the digital. From her inception of apps centering craft and quilting to sartorial sketching’s of our turbulent political climate; Faith, is as topical as possible. The “Trump the Chump” perpetuates her spirit to the American political system today. Her inaugural visit to the UK coincided with Trump’s state visit and that comparison wasn’t lost on a soul. She recounted the feelings of many regarding Trump’s inauguration. The disappointment of the possibility of a women leading, but she feared that, “I don’t want to think that [they] don’t want a woman president… in fact I know…. because our loss was nobody’s gain”. With five female candidates, running in the race towards the 2020 US presidential race, it without a doubt that the lack of representation and the resistance against candidate Hillary Clinton, resulted in a rippling effect that’s visible today. Kamala Harris, Elizabeth Warren, Marianne Williamson, Kirsten Gillibrand and Amy Klobuchar, including spiritual leader, Tulsi Gabbard, could be representative of this historic shift.“I have never seen a situation in all of my 88 years. We’ve incurred some problems but never like this”. When you look at the works created throughout the decades, they are consistent to the zeitgeist of today. 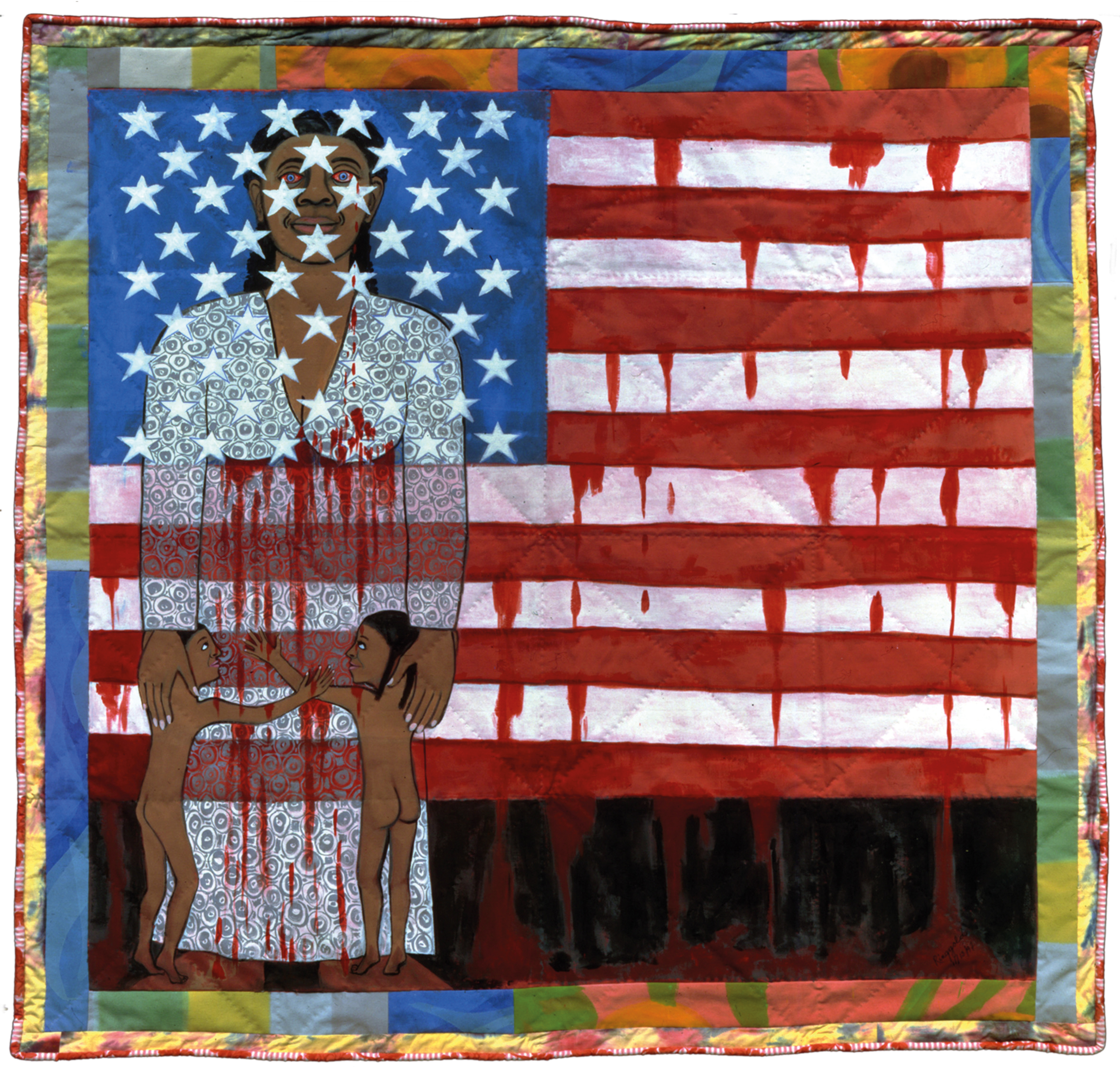 “Say it before you have it”.

By 1969, the Black Power mantra, coined by Stokely Carmichael, gained momentum and became the most defining statement of the twentieth century. As a result, Faith Ringgold had created the US Postage stamp by 1967. 90 faces, painted, in a grid; 80 were white and 10 were black. At the time, 10% of the US populations were African American. The piece is reflection of that narrative. Though outnumbered, Ringgold intercepts the “white power slogan vertically, with, “Black power” diagonally as a resistance toward submission. A great example of black people’s influence and might, in solidarity affecting the change that they wished to see, though at the time seemed a wishful thought; in Faith’s own words, “say it before you have it”.

Faith is black and Faith is female. Encouraged by her daughter, Michelle Wallace, Ringgold’s feminism was further activated. Campaigning for more women visibility within the arts, she was an instrumental figure in protesting for 50% women visibility at the Whitney Museum of American Art. White men still dominate by 75.7 % in major Art museums. 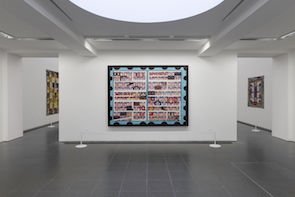 “Tell me what my story is”

Towards the end of the 70s, her signature practice became a prominent fixture in communication. At the core of all that Ringgold pursued, collaboration prevailed. Inspired by the Tibetan Tanka’s, quilting became her vice. Her mother would sew the quilts and she would paint them using, gouache and later acrylic on canvas. She notes that, “slaves brought art to the states through quilts” as all physical objects were discarded and destroyed. Communicating these stories of historical turmoil, strife, civil unrest, and even her own tribulations as a black, female artist, writer, orator, teacher, illustrator, her 50 year feat to publish her own stories seemed radically ambitions.

Faith Ringgold’s pieces were, of course, political, but not always charged by such. Her appetite for the mundane and the ordinary, a niche in modern art as lot of works can be intentionally triggering and charged by the extraordinary. A critique that Ringgold had recounted upon approaching publishing that her stories were too, “happy”, what that translates to is that, blackness is palatable when it tugs and flirts with trauma. Faith retorted, “Tell me what my story is”. Since then, 50 years on, she has unapologetically and unwaveringly told her own story. 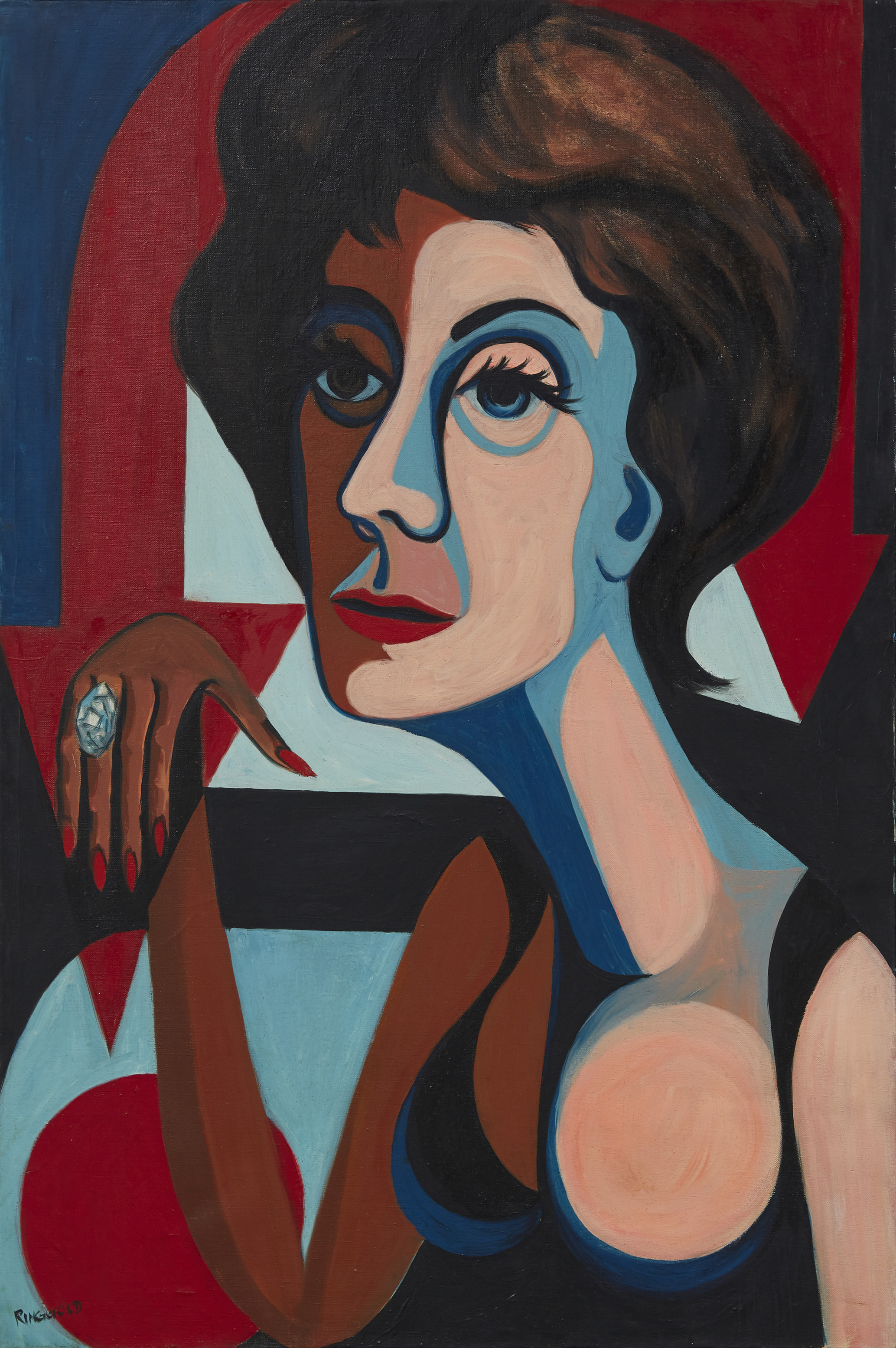 The Faith Ringgold exhibition opens on the 6th of June 2019, at the Serpentine Gallery in association with Matchesfashion.com 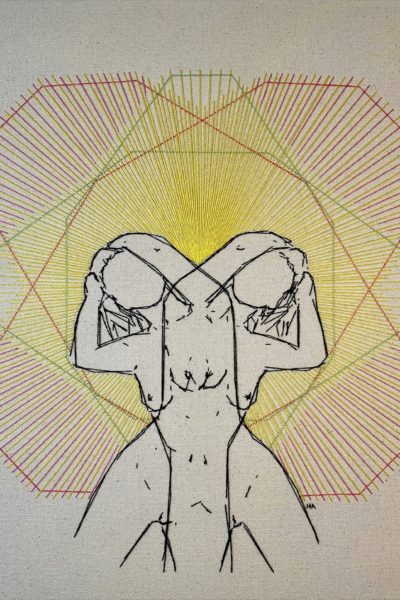