The Grammy award winner sat down with Telekom Electronic Beats in celebration of their five year anniversary and gave us a rare, honest glimpse into the superstars personal life.

Speaking on her relationship with fans the singer said “What I hold so dearly to me is my relationship with the fans and when I think about what I just said… I think in person and the moments that I get with them and when I can talk to them and see them and hold them and hug them and be close to them. And that’s what means a lot to me. And see their faces in real life. It was really hard and I wanted to see them so bad.” 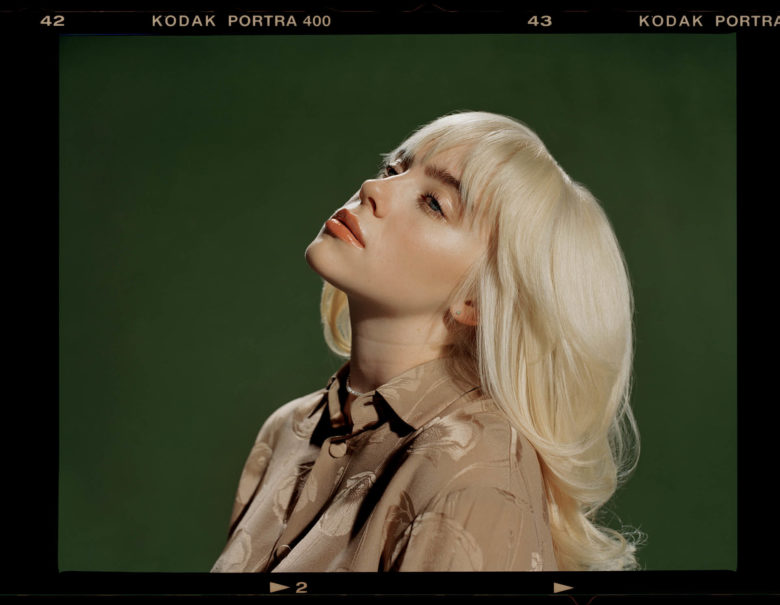 The 20 year-old also heartbreakingly opened up about feelings of depression during the early stages of her career. “The first few years of my career I was very young and very depressed and didn’t even know if I wanted anything that I had,” said the artist. “I was kind of in this zone of like: I don’t want to be here. Stupid little kid.” She added.

Eilish then went on to explain how she’s thankfully managed to combat those feelings. “I’ve made changes and then we got a kind of less ah brutal touring schedule and we got more people and we didn’t have to do it all ourselves anymore. And it just became really really enjoyable and I also made a lot of rules for myself like: I don’t ever want to be gone longer than like four weeks unless it’s talked about and we decide on it. I always want to come home.”

The musician also compared her outlook on touring to relationships. “you can’t miss each other if you’re together all the time. You gotta have space and go do things without each other and then be like: ooh I want to see you instead of just suffocating each other. So that’s kind of what tour is like. It’s kind of you don’t want to suffocate yourself because you love it so much.” 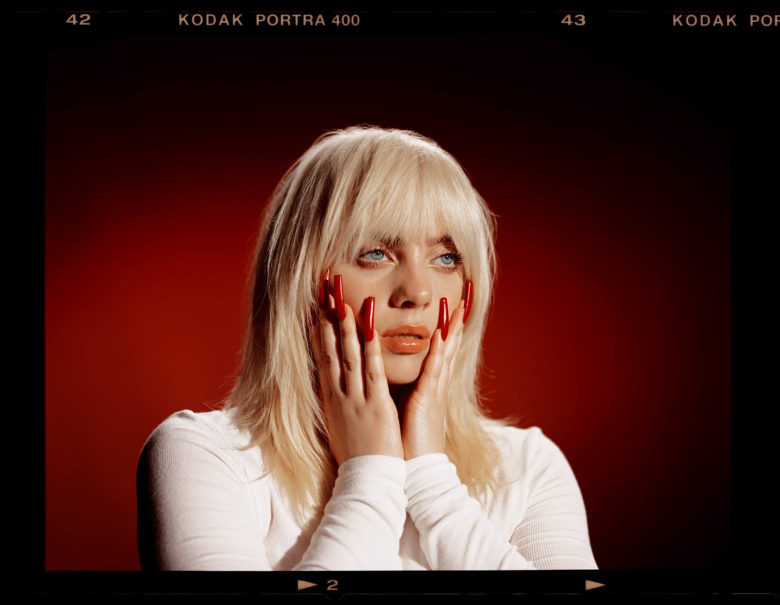 Towards the backend of the podcast the ‘Happier than ever’ singer discussed her thoughts on the environment. “I spend so much time during my days starting to wallow in worrying about the state of the world. And you have to just be… Because you can’t do everything, right? And I do as much as I feel like I can do. I really really really do as much as I can, to be as… I don’t know what you’d call it. I don’t want to say eco friendly because that’s more than that, it’s like just trying to change the way that the world is moving.”

The podcast comes ahead of Eilish’s exclusive acoustic performance at the Telekom Forum in Bonn, Germany on June 1st.