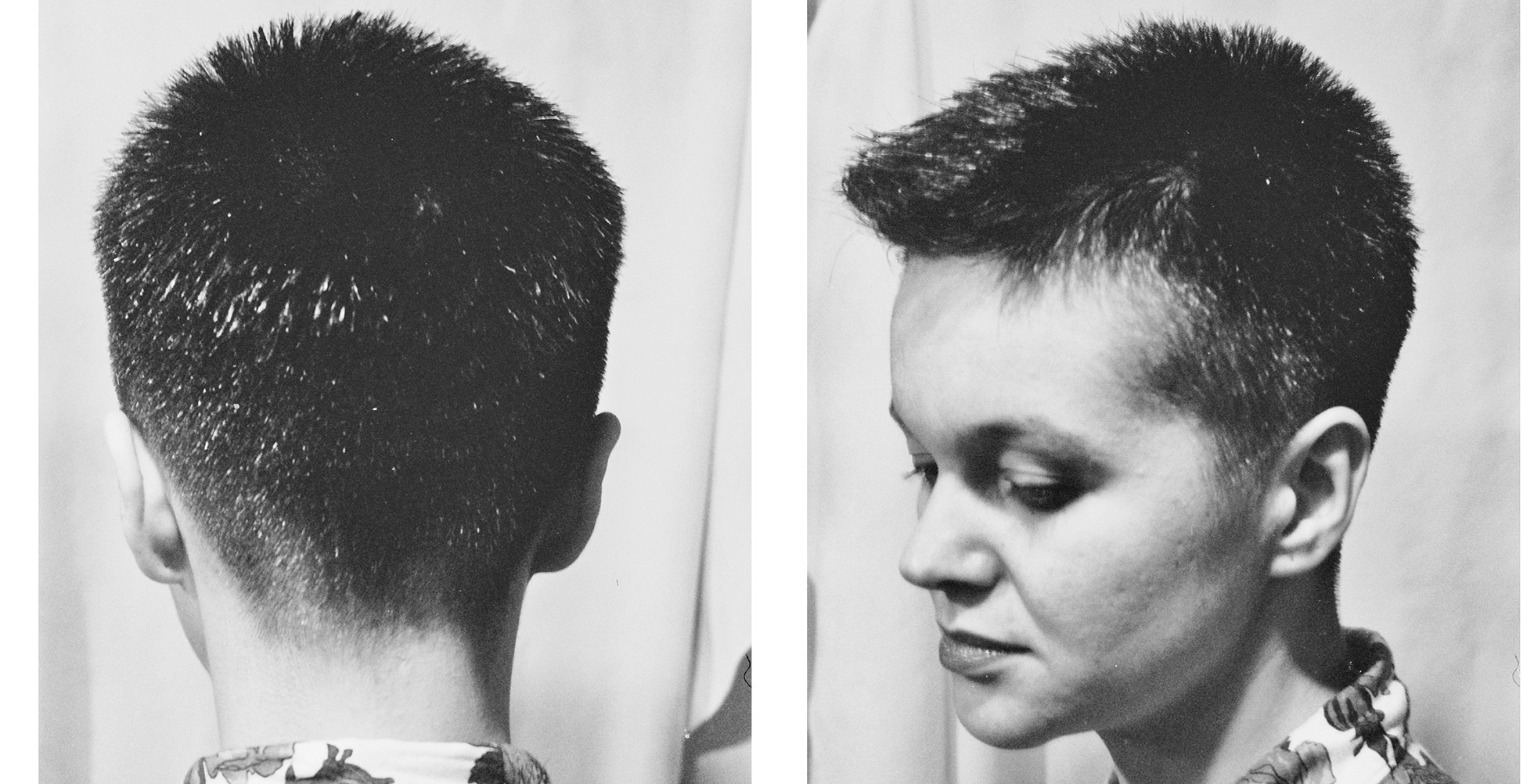 Hi Sarah! Why and when did you start filming this project?

I had just completed my first documentary film for Channel 4 and was looking for ideas. A friend, Jenny Selden had been going to CUTS for many years and understood it from the inside, she suggested making a film about it. We began shooting on Super 16mm footage in 1996 – it was intended to be a year in the life of CUTS hairdressers – and as a result of unforeseen circumstances, ended up spanning 22 years!

What was so interesting for you about this venue to explore in a documentary over anything else?

Initially I was interested in the egalitarian nature of CUTS and how all these different people created something bigger than its parts. It was exciting to be around that energy but it was the relationships that I’d developed through this process that motivated me to continue with the film…..seeing how peoples lives changed in real time and exploring human vulnerabilities behind the external appearances was possible due to the longevity of the project.

Did you have a personal relationship or memories from CUTS yourself?

1997 was a really interesting year in Britain. I remember the euphoria through the eyes of CUTS when Tony Blair was elected after 18 years of Tory rule, and hearing all the different opinions about the death of Princess Diana by CUTS clientele. I personally changed my hairstyle radically from long straight blonde hair at the beginning of filming to a tiny red mohican type cut that could only be maintained through constant upkeep at CUTS. I’m always surprised by how relationships from my wayward 20s are still so important to me today. 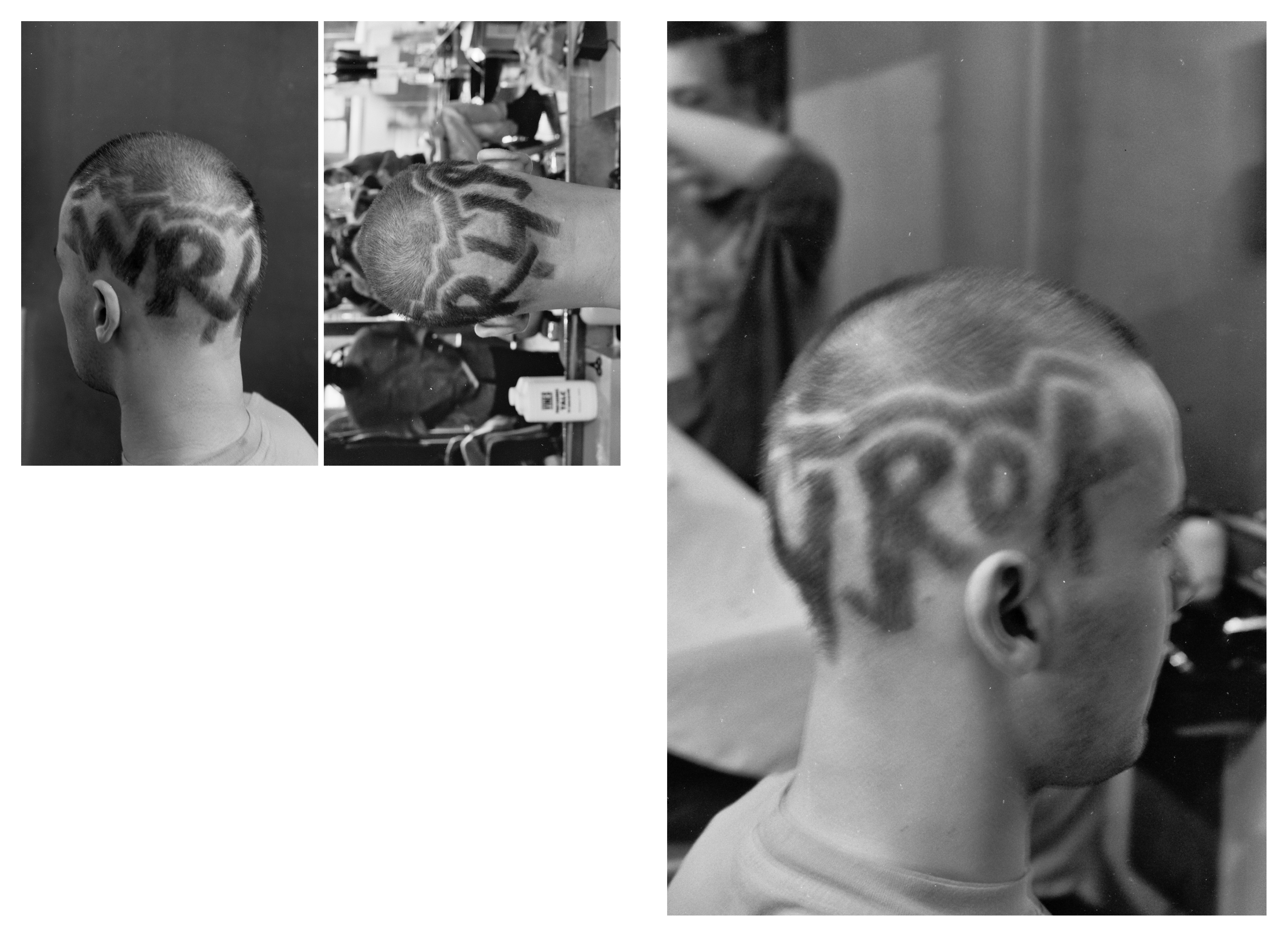 What was some of the most interesting stories about CUTS you heard during filming?

From a hairdresser getting hauled away in a divvy van by police leaving his client in a barber seat with a wet half finished haircut to a client telling Daniel, his stylist, that he was HIV Positive and that he was the first person he had told.

Who are some of the regular famous clients who had their cuts there? 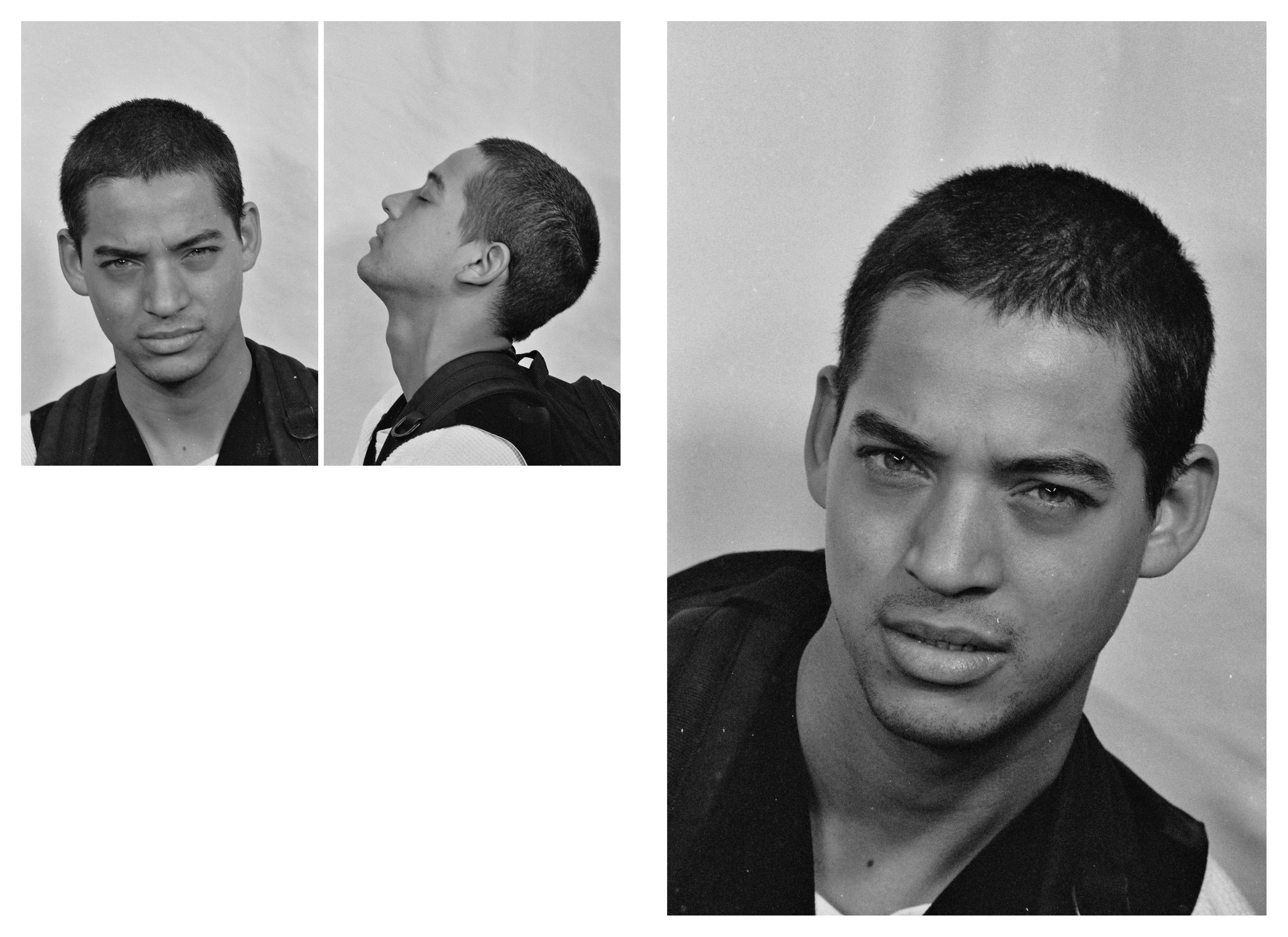 What was so unique in comparison to other salons?

As the tagline on our film says “It’s not just about the haircut.”

What innovative styles and cuts were they recognised most for in the 80s?

Checkerboard punk haircut, mohawk, mullet, flattop, perms Hair dyed all shades of colour with the CUTS brand ‘Crazy Colour’ 90’s – The Finn and The Buddha, The Armadillo was specifically designed for Goldie.

“I have endless great memories of Cuts. It was always much more than a place to get your hair cut, it was a brilliant place to hang out! Cool music, always lots of friends and creative people, sprinkled with a mad mix of the Soho night life! Which experienced during the day was intense. There Buffalo posse used to spend a lot of time in Soho, so Bar Italia and Cuts was our go to hang. My funniest recollection of cuts was the very first day James Lebon and Steve created CUTS. It was at Kensington Market, before Soho. James got 10 of his friends to sit on chairs in the middle of an empty the room. He called it performance ART. He decided to create spontaneous wild hair cuts on his willing victims of which I was one. I remember when he comes toward me with a set of clippers buzzing in his hand, I was terrified, but in the end he just buzzed the whole lot off. Those days things where just punk, you did what ever came into your mind.”

“A hairdresser [James LeBon] who sang and made music that could make people feel good! And a bloody good sense of humour ;)”

“Cuts was an inner city community which was unusual cause places like this really didn’t exist in the West End….an overground / underground melting pot of ideas.  I actually get quite emotional when I think about it now cause it so much of my career at that time came from who I met at Cuts – it was summer days on the bench outside, the hustle in pre-internet days. I met lots of industry types. I designed my first record sleeve for 11.59 who was on Ticking Time Records, all from cut-ups……the armadillo hairstyle style was designed by Conrad for me. It was not a hair salon, it was a way of life.”

“On reflection it was finding myself on a music video awards trip with Nick Jones (director), filming an ant by a pool to some early NYC hip hip tune with my newly acquired portable Sony video. The ant and camera syncopated in a dance to the handheld beat of the tune. A time when everything became possible.” 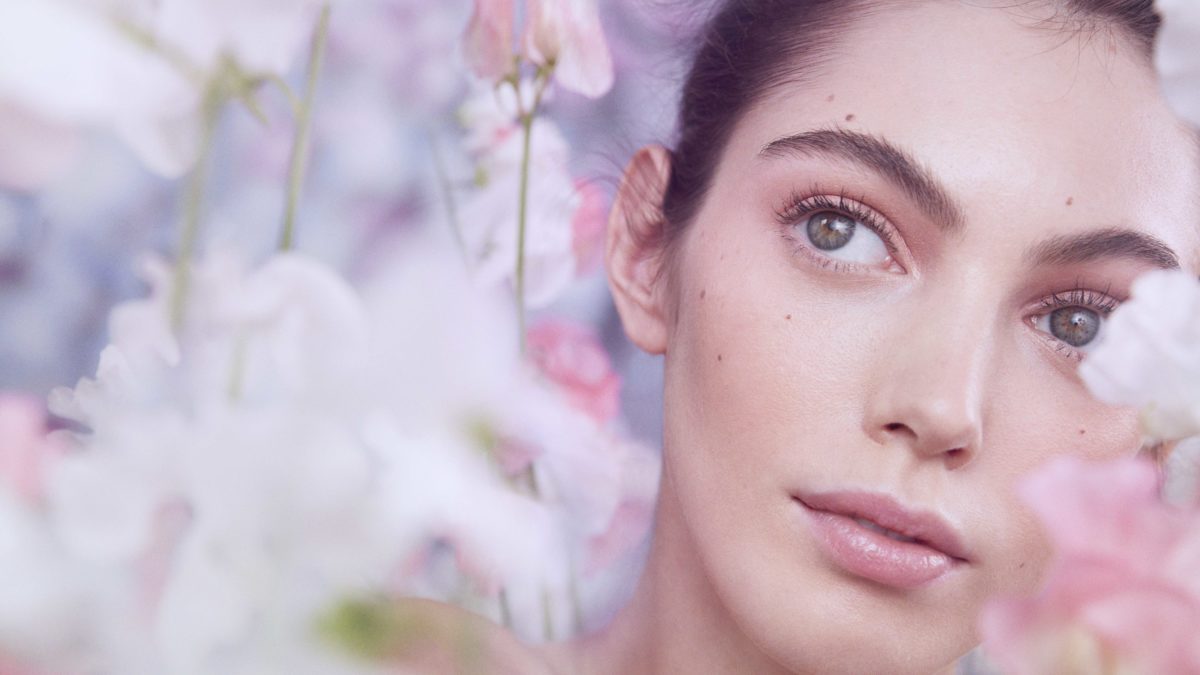 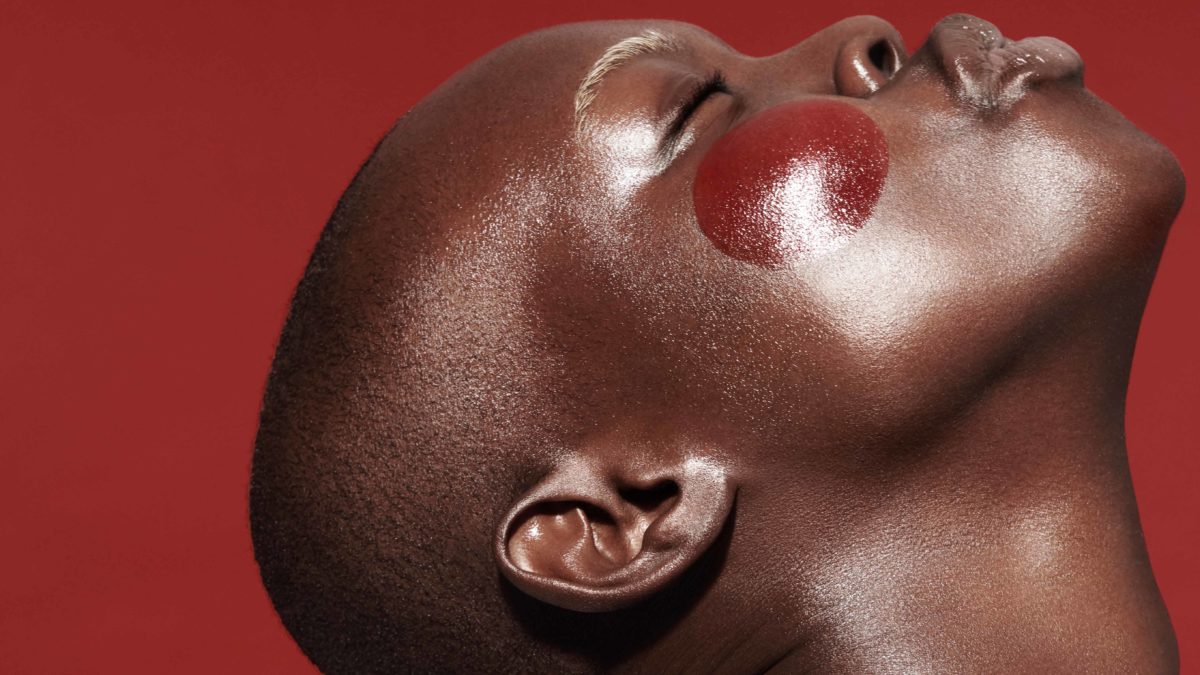 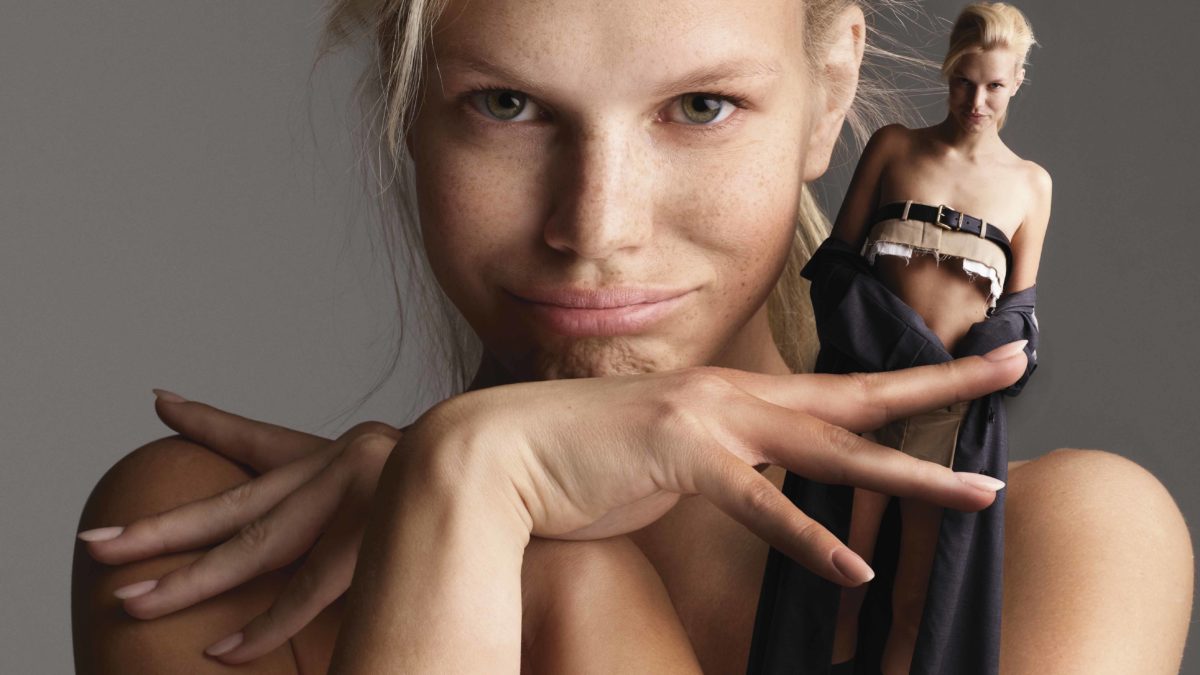 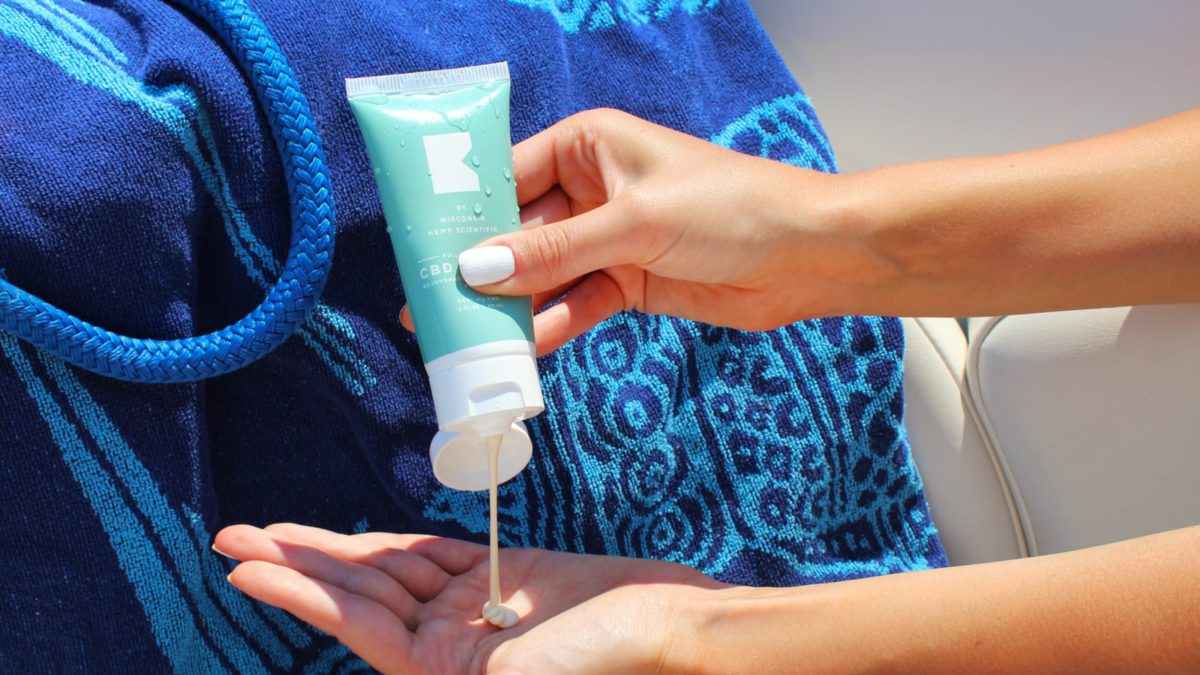 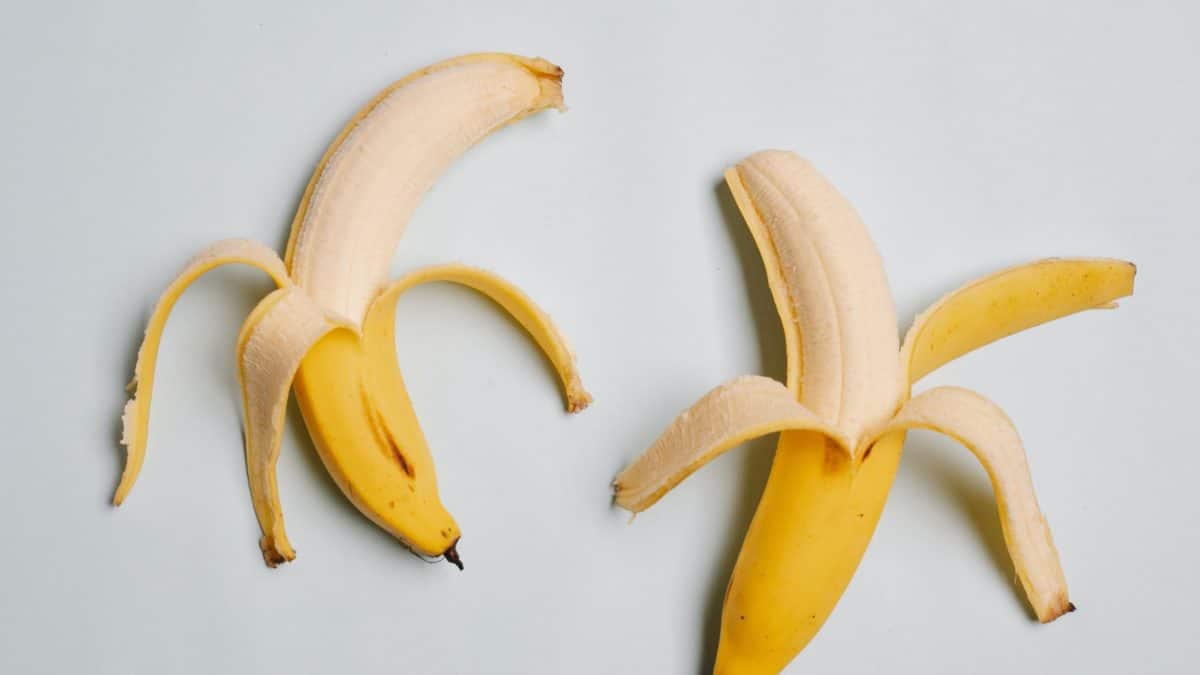 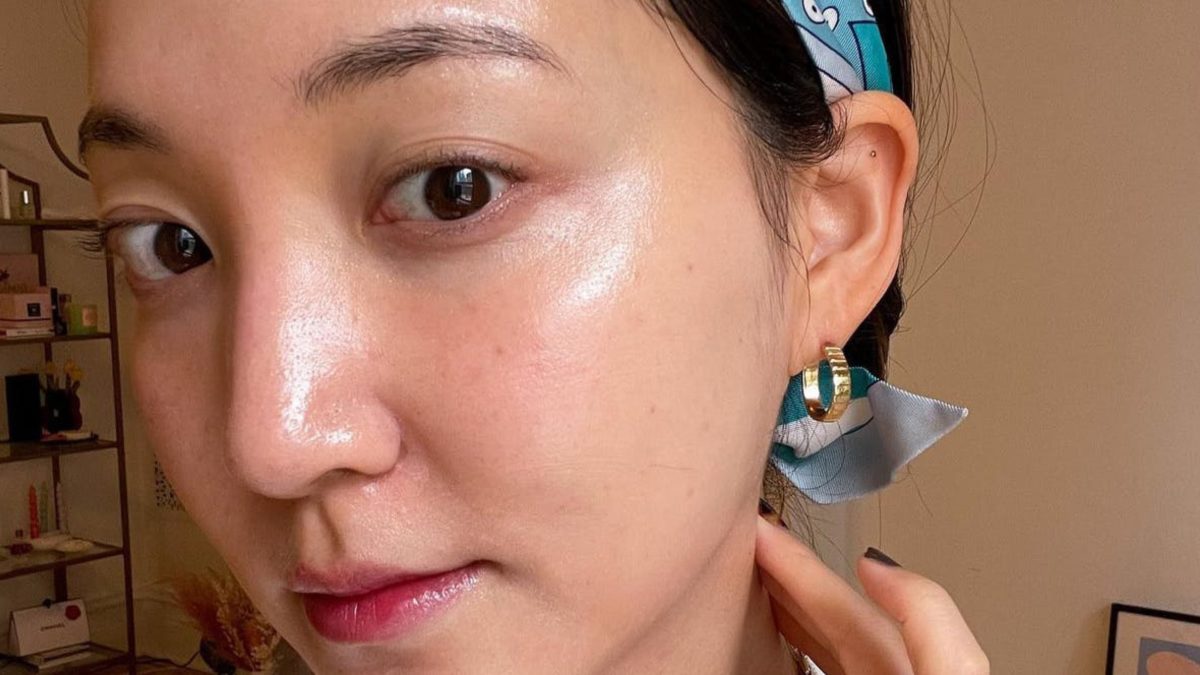