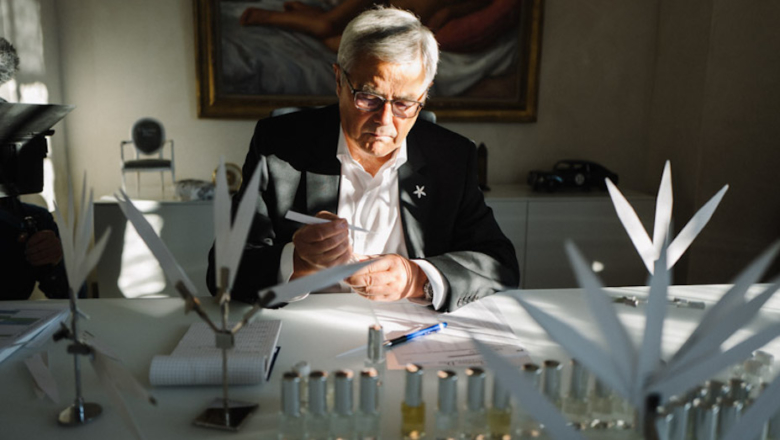 Debuting at Tribeca Film Festival, Nose lifts the lid on one of the fashion and beauty world’s most mysterious roles: the master perfumier. Across two years following the life and work of François Demachy, Dior’s Perfumer-Creator, filmmakers Arthur de Kersauson and Clément Beauvais uncover the inner workings of fragrance creation.

With an emphasis on craftsmanship and process, we discover the raw materials, like Sri Lankan sandalwood or Indonesian patchouli, which infuse these luxury fragrances, as well as the communities who cultivate them. Travelling across the world, the team visits locales such as Grasse, the island of Sulawesi and the coastlines of Ireland, in a documentary that truly is a feast for the senses.

The film’s focal point, François Demachy, has served in his role as Dior’s Perfumer-Creator for fifteen years and is known for creating scents such as Sauvage and currently creates all of the house’s fragrances.

Speaking of the film in an accompanying press release, François admitted; “Arthur de Kersauson and Clément Beauvais were very patient onlookers, they came to “find” me, and endeavoured to show who I am, without misrepresenting me.” This honest approach won him over, with François adding his seal of approval; “In the end, Nose is an authentic way of approaching my profession and what I do.”

‘Nose’ is available to stream now via Amazon Prime Direct. Check out the trailer below. 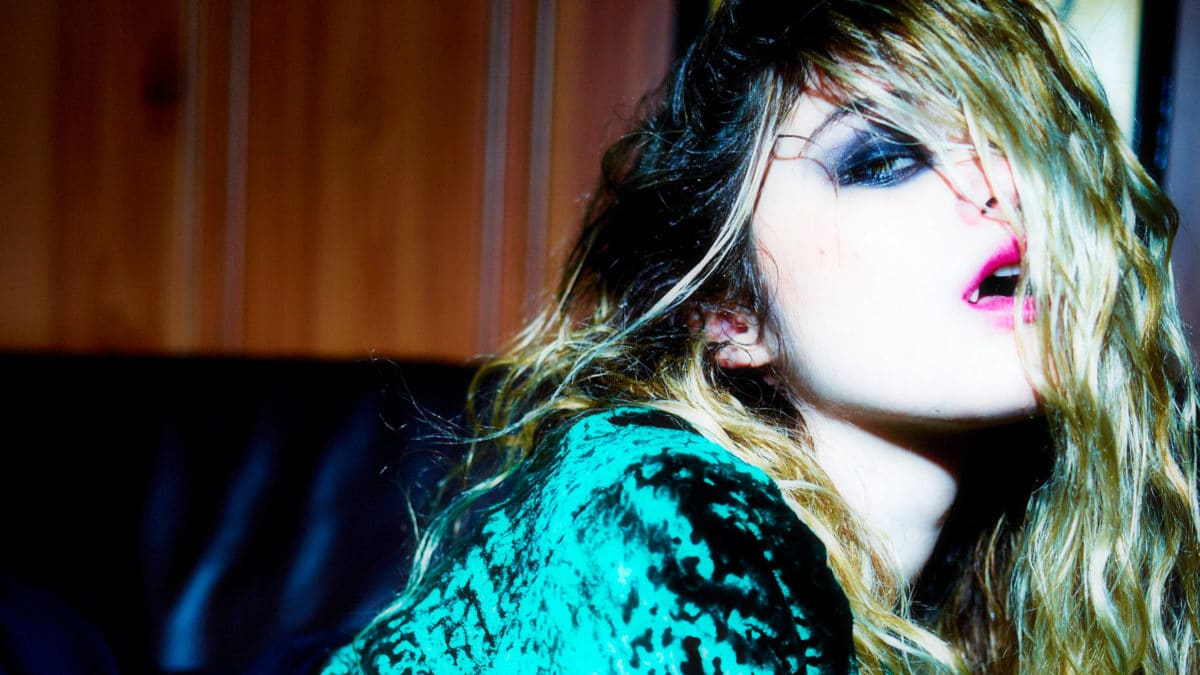 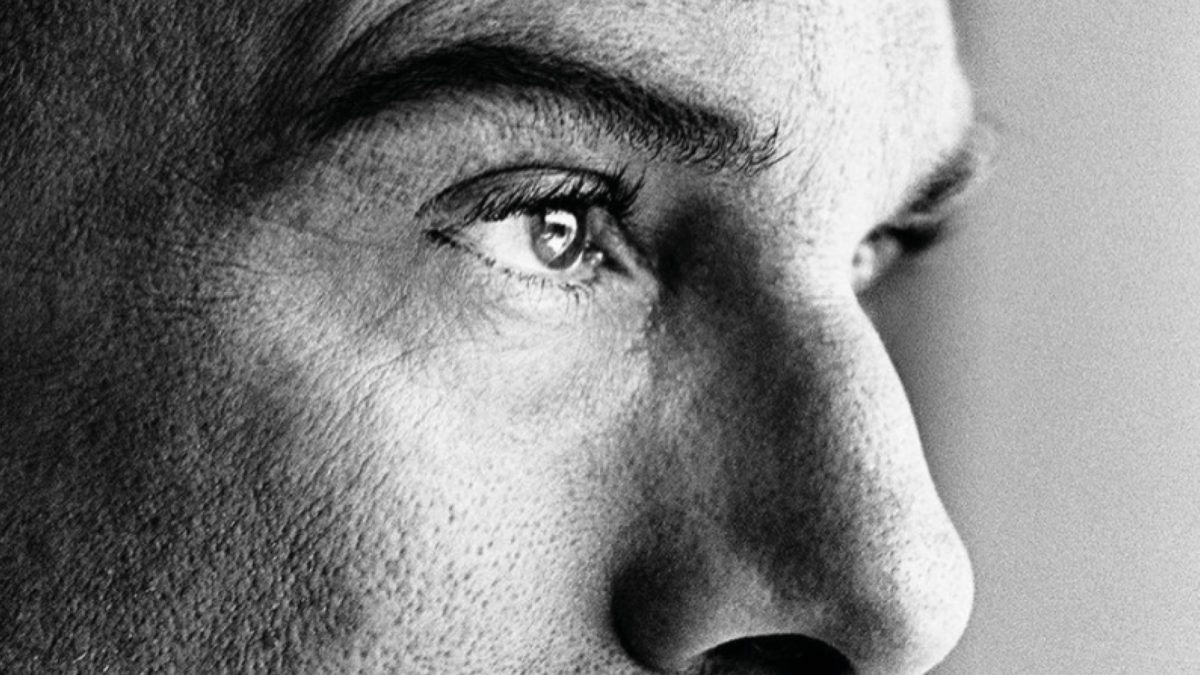 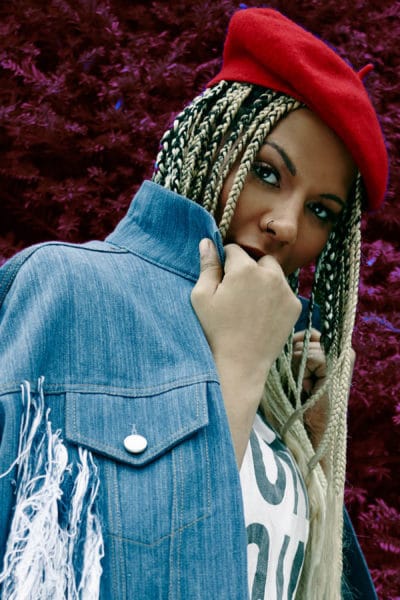