Thankfully Daisy Edgar-Jones doesn’t suffer from claustrophobia. On the day of our interview, we’re on our way to a quiet room to chat when the lift we’re in abruptly stops. I panic – I’m stuck in an elevator with the star of Normal People and have a fear of small spaces – but Edgar-Jones takes the five minutes or so in her stride. She’s charming, attentive, asks questions and even compliments me on my fringe. It’s something that means a lot coming from the woman who inspired a thousand bangs after playing Marianne in the aforementioned hit BBC adaptation of Sally Rooney’s bestselling book.

Edgar-Jones has certainly had a strange few years. She became a national star after appearing alongside Paul Mescal in Normal People, a tender story about the rawness of first love, but was forced to experience newfound fame during the stay-at-home order. “It’s only now that I’m able to promote work with the people I made it with, go to the premiere and do press junkets,” she tells me. “I have mixed feelings about it because Normal People was so quiet, gentle and intimate, and perhaps it did have more of an impact because we were watching it in lockdown, but I would have loved to have done all those interviews with Paul and be like, ‘This is mad!’” she says. 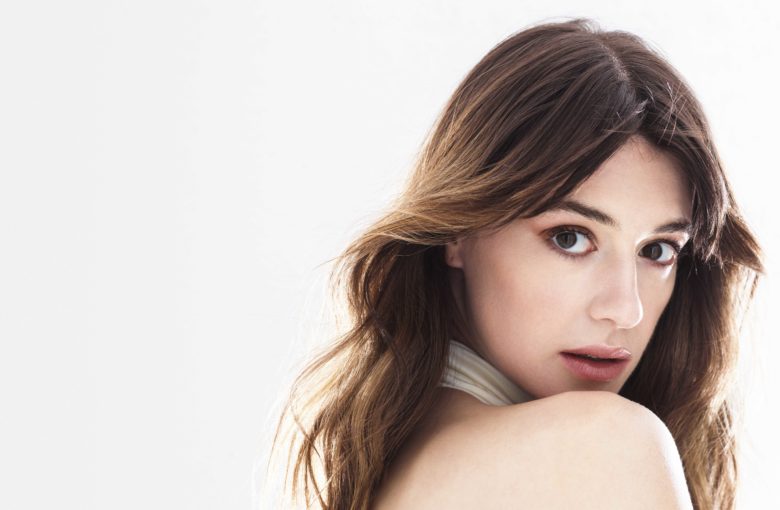 Two years on, Edgar-Jones, now 24, is scooping up coveted film roles. Having just starred in the zany horror, Fresh, alongside Sebastian Stan, she is playing the lead in this summer’s film adaptation of Delia Owens’s 2018 novel, Where the Crawdads Sing, and is appearing in Dustin Lance Black’s true crime drama miniseries Under the Banner of Heaven. It’s a journey that has led the English actor from her London flat-share to Canada, Louisiana, Canada again, and back to her parents’ home in Muswell Hill, where she’s currently living.

“It was a blur. I’ve been from job to job in this quarantine bubble and it’s made it a very sheltered experience.” It must be hard too, I add, experiencing your early twenties in this manner. “I’ve been having lots of chats about this and I think we’re all feeling the aftershock,” she replies. “It’s been strange getting used to being in big social situations again and learning how to navigate that.”

Mimi Cave’s Fresh was a big departure from Normal People, something that contributed to Edgar-Jones’s decision to take it on. Indeed, what initially seems like a straightforward drama about the horrors of modern dating quickly descends into a gory, cannibalism-fuelled romp, with deeper themes regarding women’s safety. “There are definitely nods to the female experience of dating that we don’t see very often,” she concedes. “Walking home at night, with a key in your fist, or thinking you’re being followed, you’re always wondering and looking back at the road. It’s that awareness or risk that we swallow and deal with each day and not talk about…” she trails off. “I’m not sure how aware people are of that experience that is so unique to us.” 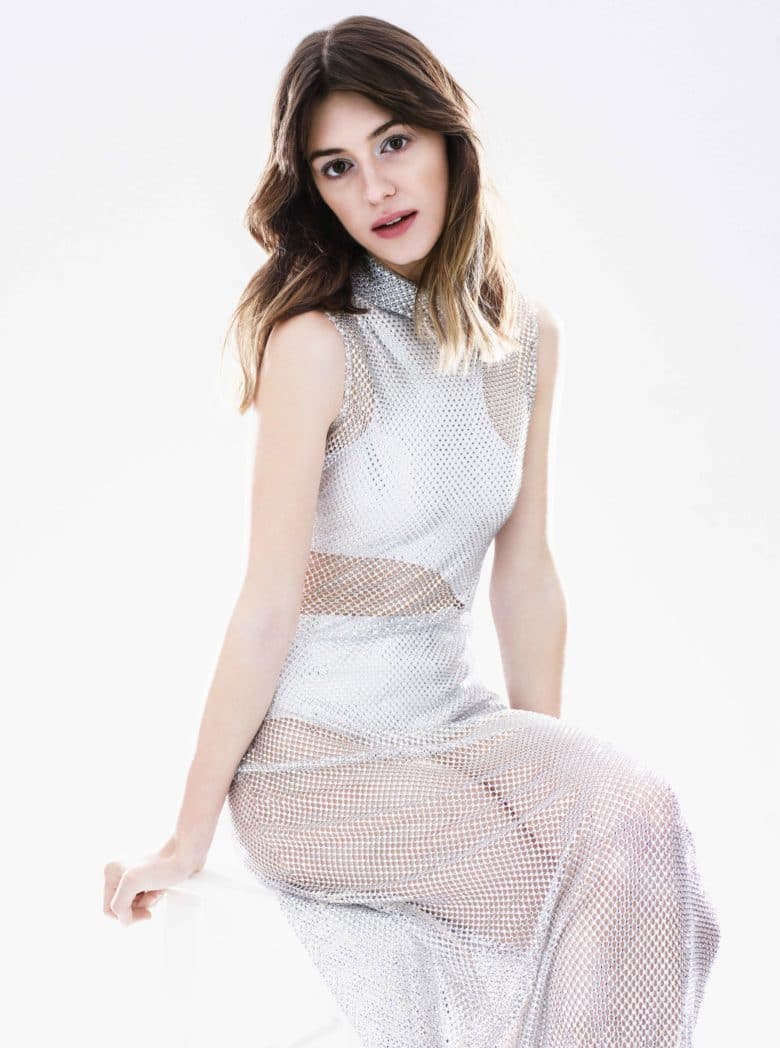 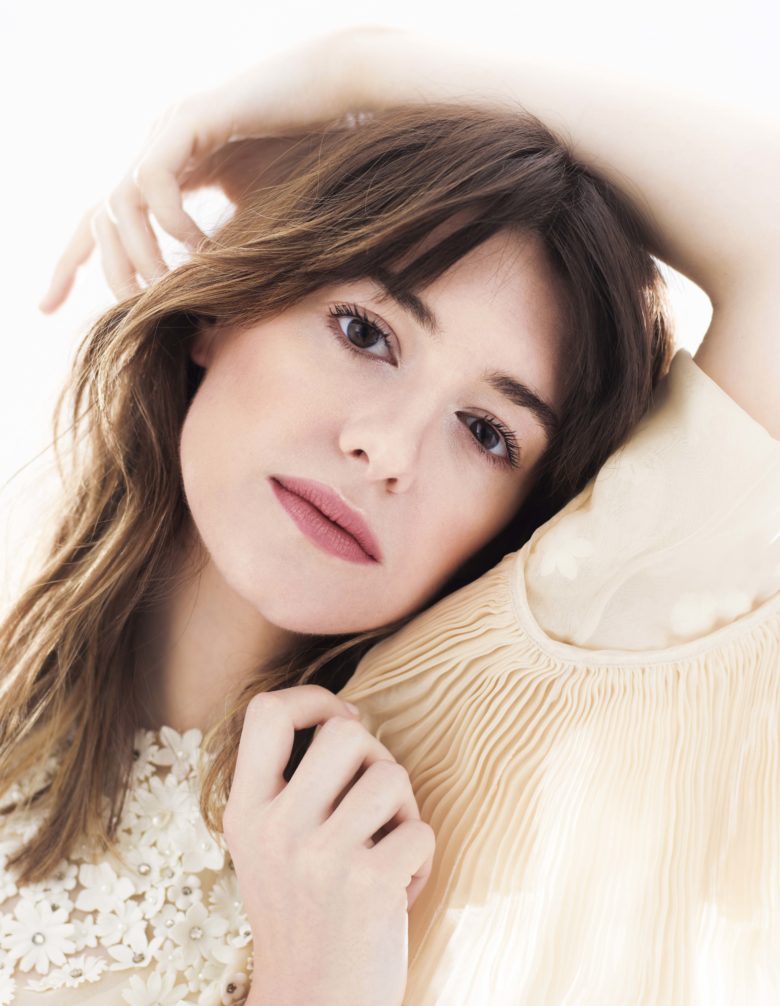 But Where the Crawdads Sing will be Edgar-Jones’s biggest role to date. It tells the story of Kya, who grows up alone in the North Carolina marshes and later becomes a suspect in the murder case of a man she was once involved with. It’s a heartbreaking coming-of-age tale and an ode to the natural world – something that the actor found both challenging and resonant. “The themes of abandonment and loneliness were something that really chimed with me,” she says. “I don’t know if it’s because I read it during the lockdown, but I really wanted to explore that feeling of resilience and grit that comes from being on your own, but also what kindness from another person can imbue in someone,” she says, referencing the plotline where Kya is taught how to read and write by a boy from the town. “I found that really moving. I’m interested in stories where you can see the impact of an individual on someone’s life, because the people we surround ourselves with make such a difference to who we become and the lives we lead.”

Edgar-Jones, who was raised in London by a Northern Irish mother and Scottish father, is an only child with a love of nature herself. “When you’re an only child, you don’t always have another person to play with so you have to make your own fun,” she muses. “I have very vivid memories of playing in the back garden and taking myself off into a field of cows and creating this whole imaginary kingdom comprised of just me and the land.”

“I really wanted to explore that feeling of resilience from being on your own, but also what kindness from another person can imbue in someone”

This interest in rich inner lives, storytelling and relationships forms a connective thread through all of Edgar-Jones’s roles to date, and the ones she’s hoping to take on in the future. During the course of our conversation, she reveals herself to be an actor who is determined to prove her staying power. Quietly ambitious, she is also committed to maintaining her privacy, a stance that may appear to some as guarded, but to me just seems like she has boundaries. It’s imperative for everyone but especially a young woman who is so new to the glare of the public eye.

“The actors I’ve always admired have been the ones that have disappeared into the roles they’ve chosen,” the self-confessed film buff says. “What I find interesting is transforming, in a way, and getting to the point where I can be that kind of real character actor. I want to try to have a career that’s really different from job to job.”

But taking on such complex characters can be draining, she admits. “Sometimes it can sit heavily on your nervous system in a way I didn’t realise. Obviously, if you’re crying and screaming every day, your body doesn’t know that it’s not real.” Still, as a fan of the more traditional mediums of film, television and books, rather than social media (or dating apps, in which she has no interest in dabbling), she finds such roles allow her to explore herself too. “They give you such an insight into the fact that we all have such deep inner lives. The voice inside my head is so loud,” she says, widening her brown eyes for emphasis, “so I find characters where we see that vulnerability very interesting to watch on screen, because I’m like, ‘Oh, I relate to that!’” 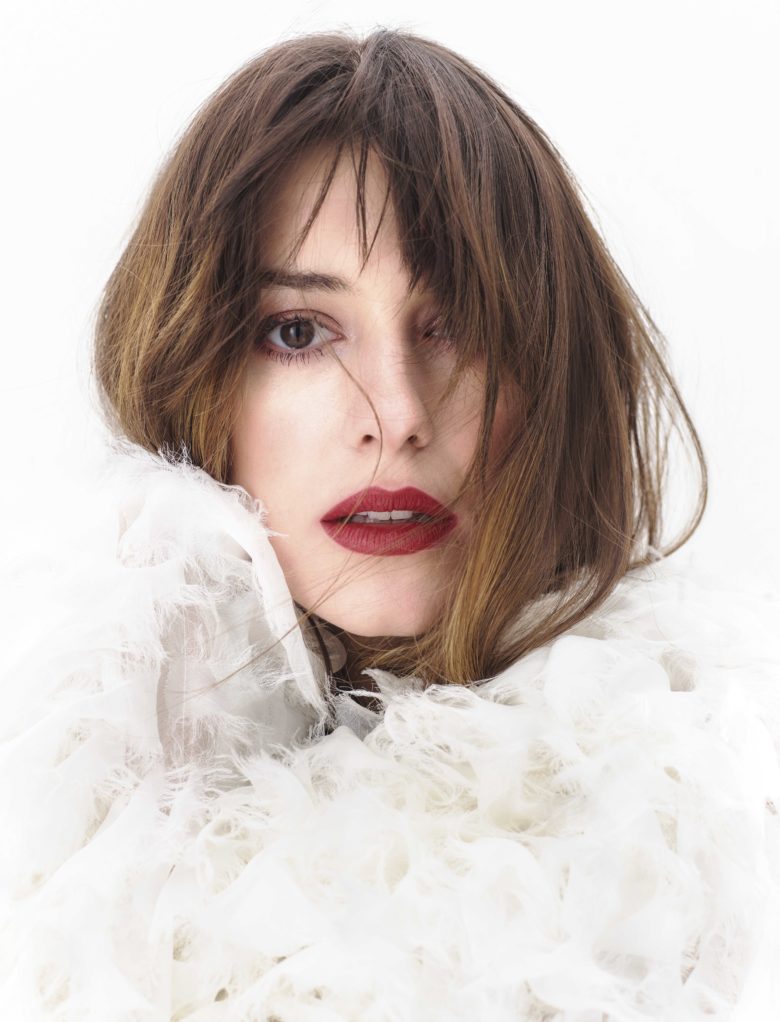 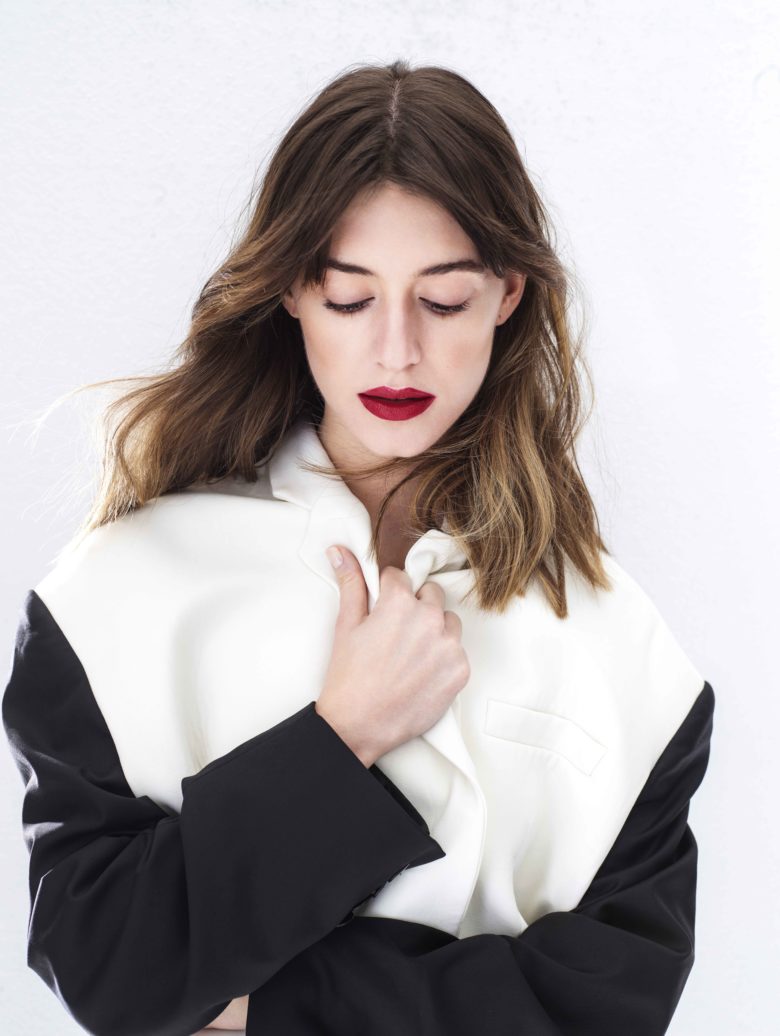 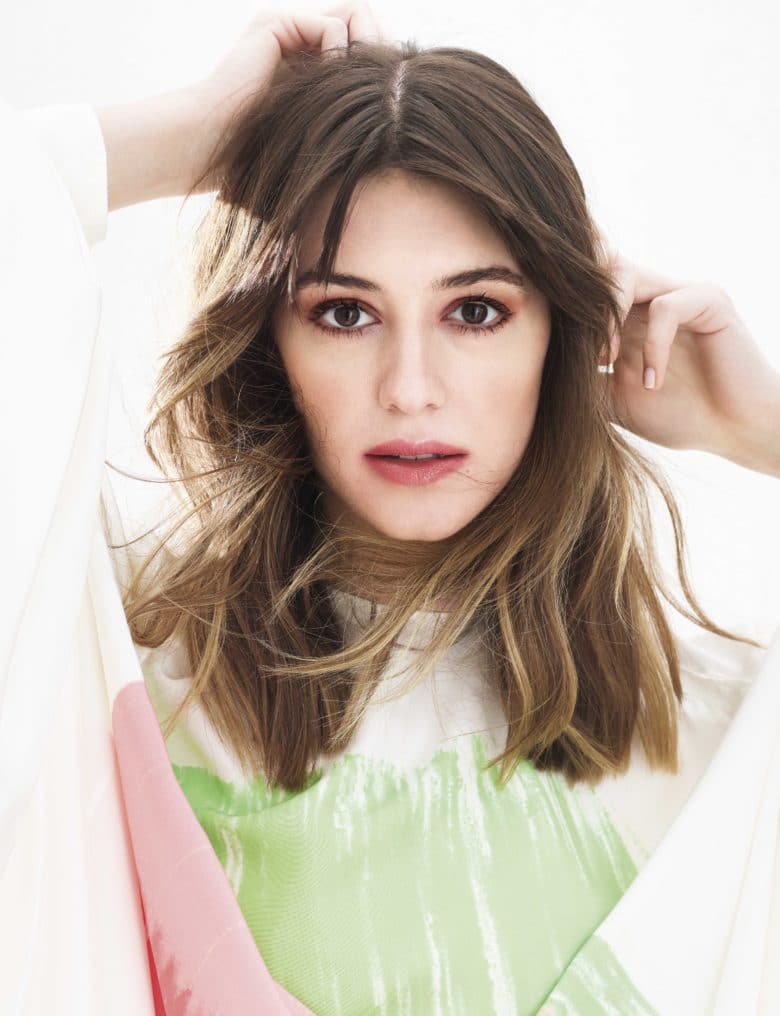 We digress into talking about the pressures of being in the limelight. “Being misunderstood is my biggest fear, or accidentally doing something and someone not realising that you didn’t mean it that way.” Does she ever feel the need to pre-empt the judgment, I wonder. “Yeah,” she replies. “Or maybe try to be like, ‘This is who I am! I’m nice!’ I was working all last year and, to be honest, I think it’s only now that I’m experiencing it all properly, so I don’t know how I feel about it because it’s very new.”

But the theme of this issue of HUNGER is freedom, after all, and I have a feeling that Edgar-Jones has something to say on the topic, given that the world has shut down and changed around her so many times in the past few years, as she’s simultaneously gone from being an unknown actor to an internationally recognisable star. “It’s a tough question to answer,” she says. “Freedom means a lot of things. But I think freedom to express, to be your ultimate self, and to be free of worrying about people’s opinions is something that resonates with me at the minute.”

Where The Crawdads Sing is in cinemas across the UK & Ireland on July 22th.

Under the Banner of Heaven is on Disney+ in the UK & Ireland on July 27th.