On Sunday evening, the Tesla CEO was clearly wanting to finish off a weekend of partying by visiting the techno club, but was presumably refused entry.

“They wrote PEACE on the wall at Berghain! I refused enter [sic],” he tweeted. While it’s quite difficult to decipher what he meant (perhaps Musk had had one too many by this point), the tweet either suggests that he decided not to enter the club, or that he was turned away.

Based on Musk’s general demeanour and the club’s reputation, it’s probably the latter.

They wrote PEACE on the wall at Berghain! I refused enter.

Around four hours later, a clearly burned Musk added, “Peace. Peace? I hate the word. Those who do care about peace (myself aspirationally included) don’t need to hear it. And those who don’t care about peace? Well …”

Naturally, people found the exchange hilariously — largely judging from the fact that Musk is really not the club’s target audience, sartorially or ethically.

I think you misunderstood here something essential! Peace, Love & Unity is the founding motto of the Techno cultre! Berghain THE Techno temple in Berlin.

Berghain is known for having a stringent vetting process when it comes to entry. Back in 2015, Sven Marquardt told GQ: “It’s subjective. Only a few of my guys are allowed to select guests at the door. They have to understand what Berghain is all about first, and I try to give them that foundation. Beyond that, there are no set rules. My people all have their own personalities, and you can see their sensibilities reflected in the crowd over the course of their shifts. You always want friction, though. That’s the theme in any good club: diversity, friction.”

Perhaps Elon Musk would have provided too much friction? 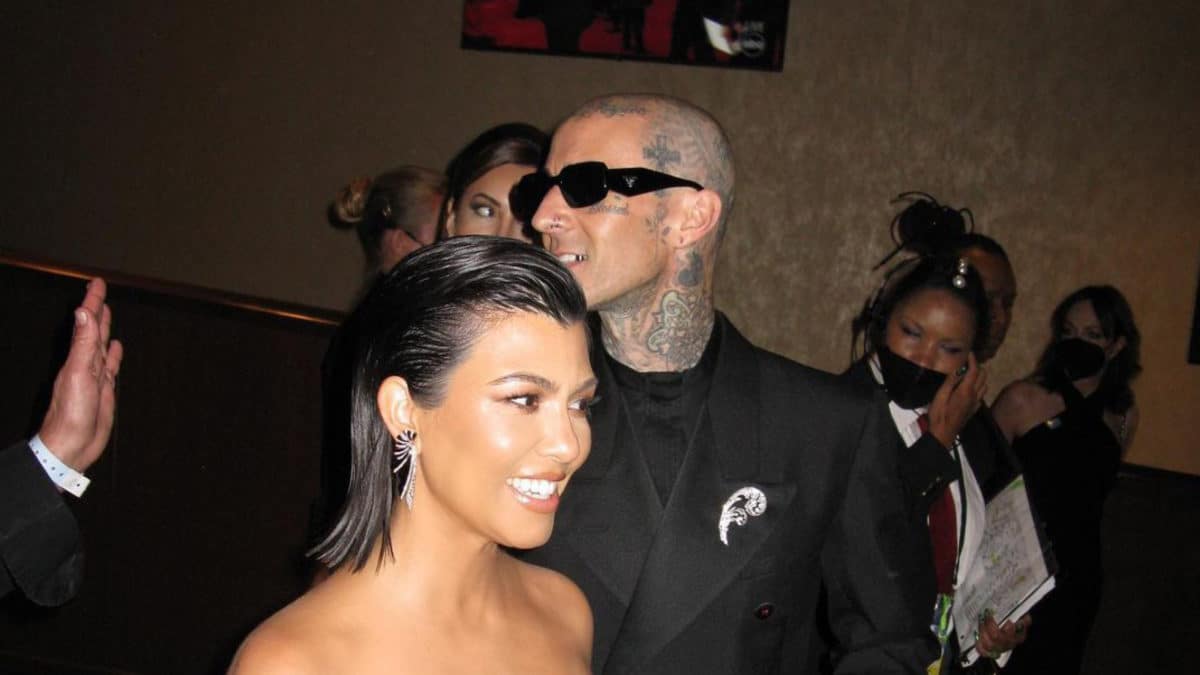 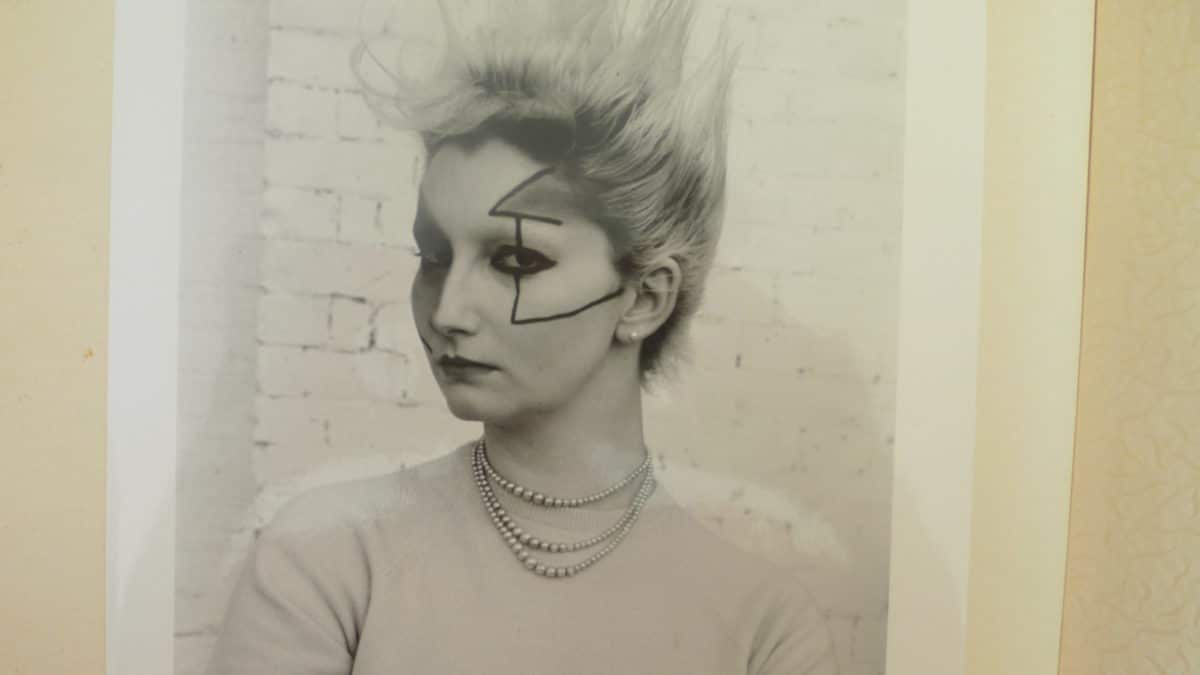 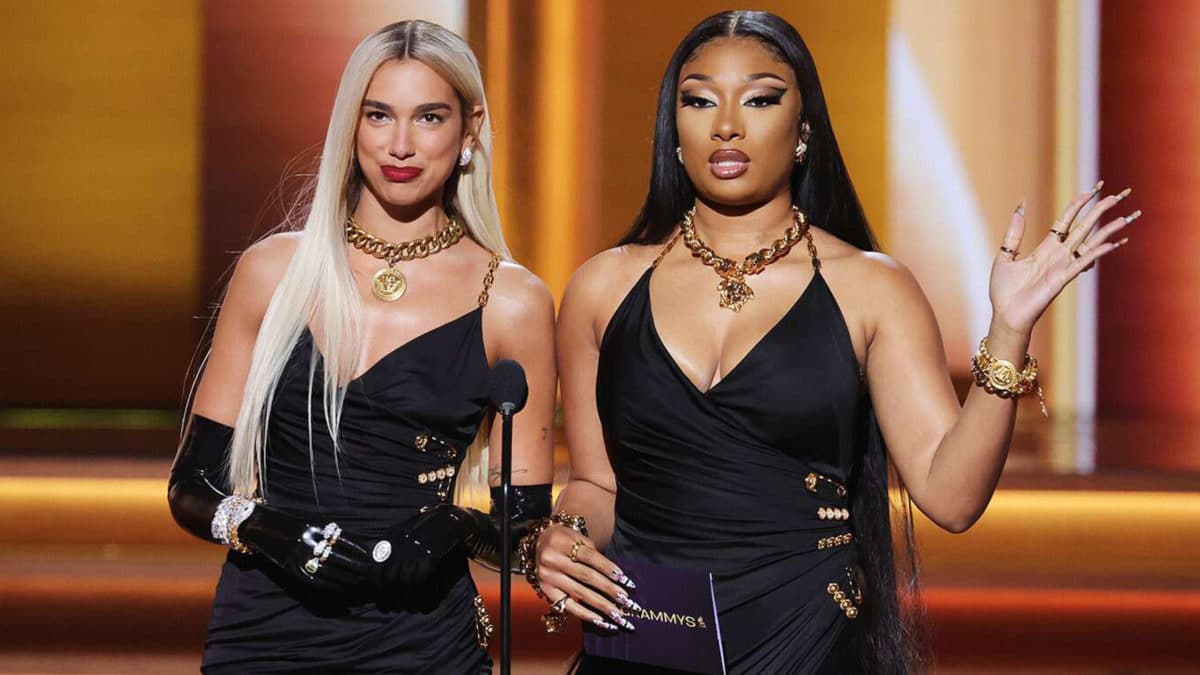 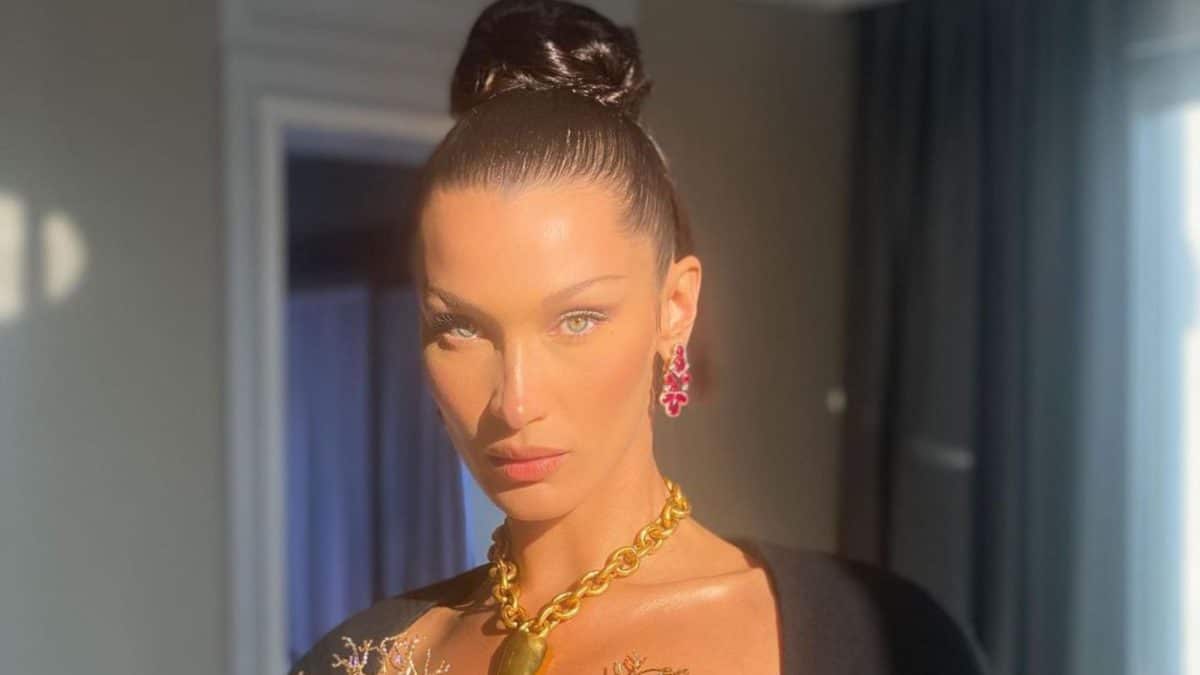