Elon Musk is planning to sack half of Twitter staff and end working from home in a bid to reduce costs following his tumultuous $44bn takeover.

The Tesla chief will reportedly announce the redundancies affecting 3,700 staff on Friday and force employees back into the office from Monday. Musk has already sacked Twitter’s senior leadership team, including its chief executive, and a number of other high-profile executives have resigned since he took over the company. Their most recent departures include their head of accounting, head of marketing and advertising chief.

Musk, who described himself as “Chief Twit” on his Twitter profile, will lay out plans to reduce the workforce by half this Friday, Bloomberg reported. Laid-off workers will be offered 60 days’ worth of severance pay, Twitter sources told Bloomberg. Musk previously denied reports that up to 75% of Twitter staff could be let go. The mogul will also end the social media company’s “work from anywhere policy,” brought in after the coronavirus pandemic, on Monday.

Since Musk took over Twitter, staff have largely been left in the dark regarding the billionaire’s plans and many have had little or no communication from the company’s head office.

Bloomberg reported that Tesla engineers had been brought in to review Twitter’s code and that engineering lay-offs were being decided based on employees’ contributions. Twitter’s top executives were reportedly sacked for “good cause,” meaning they could be denied a $100m payout.

The news comes amid concerns from advertisers and civil liberties groups that Musk’s plan to promote free speech on the social network could lead to an increase in hate speech. He is also considering removing permanent bans on hundreds of accounts, including former US President Donald Trump.

According to Women’s Aid, domestic abuse could rise by as much as 38% during the World Cup 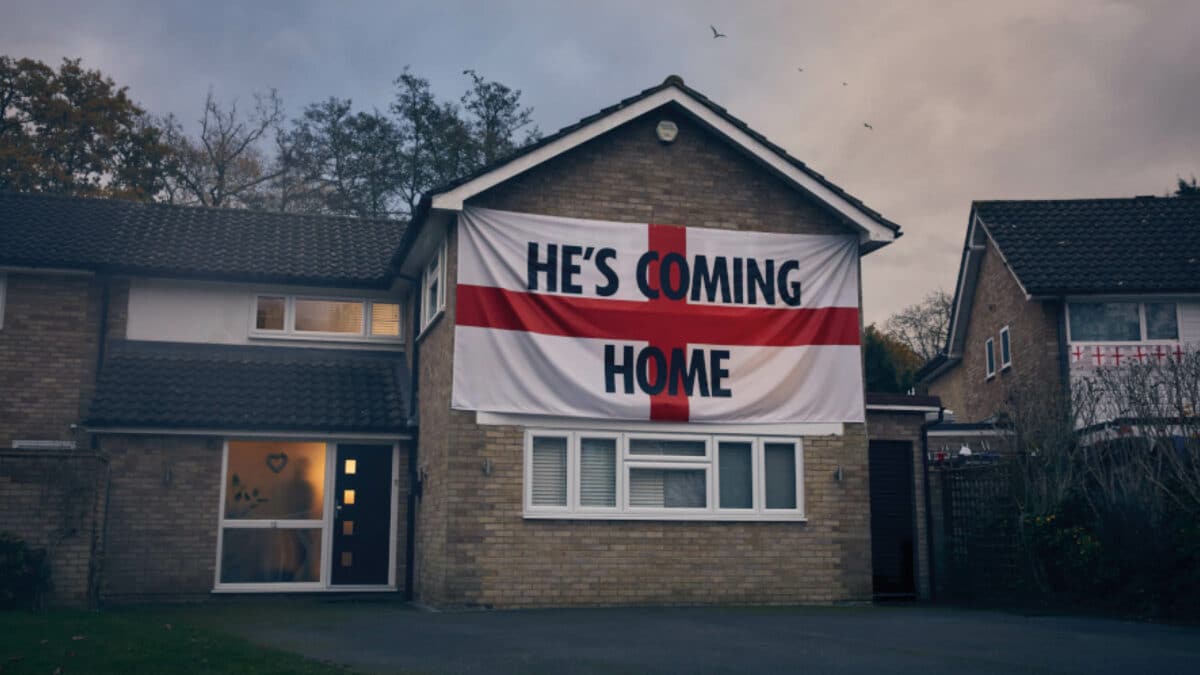