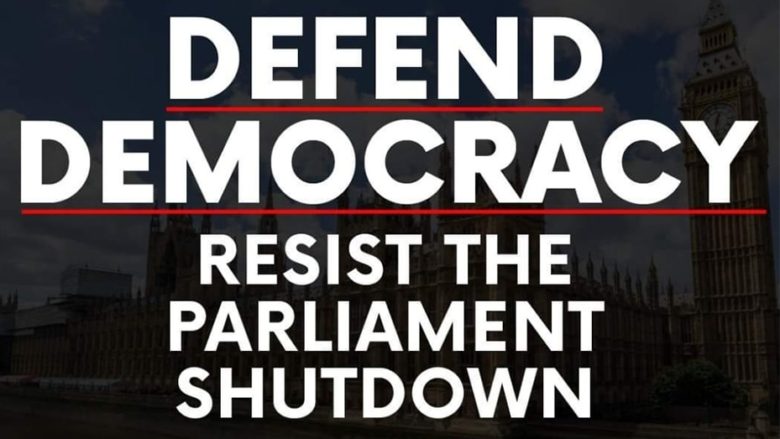 Yesterday, August 28, the Queen approved Boris Johnson’s suspension of parliament for five weeks in mid-September. This means there wouldn’t be enough time for a law to be passed to block a no-deal Brexit by cross-party alliance members. Hell to the NO!

Not only is this an injustice to democracy, to the millions of people in this country who will suffer from the fall-out of a no-deal Brexit and to rub more salt in the wound, it was called by someone who wasn’t even elected Prime Minister (who also looks and acts like a pasty version of Donald Trump).

In the 24-hours since the news broke of parliament’s suspension, a petition has been signed by 1.3 million people against the suspended parliament, snap protests took place in London last night and more demonstrations have been organised nationwide for August 31 (Saturday). The text of the petition reads: “Parliament must not be prorogued or dissolved unless and until the article 50 period has been sufficiently extended or the UK’s intention to withdraw from the EU has been cancelled.”

Below is a list of the protests taking place across the country on Saturday and everything you need to know about them.

Where: The Square, Bournemouth, BH2 6EG

I’ve joined many others in Westminster to protest against the government's disgraceful decision to prorogue Parliament. I am angry. The foundations of our democracy are at stake. @LibDems will keep fighting to give people the #FinalSay. We must #StopTheCoup. pic.twitter.com/IPYbdszLGR

Be angry and be loud, this could be the last chance we have to firstly, save ourselves from the disastrous effects of a no-deal Brexit, but more importantly, save democracy. 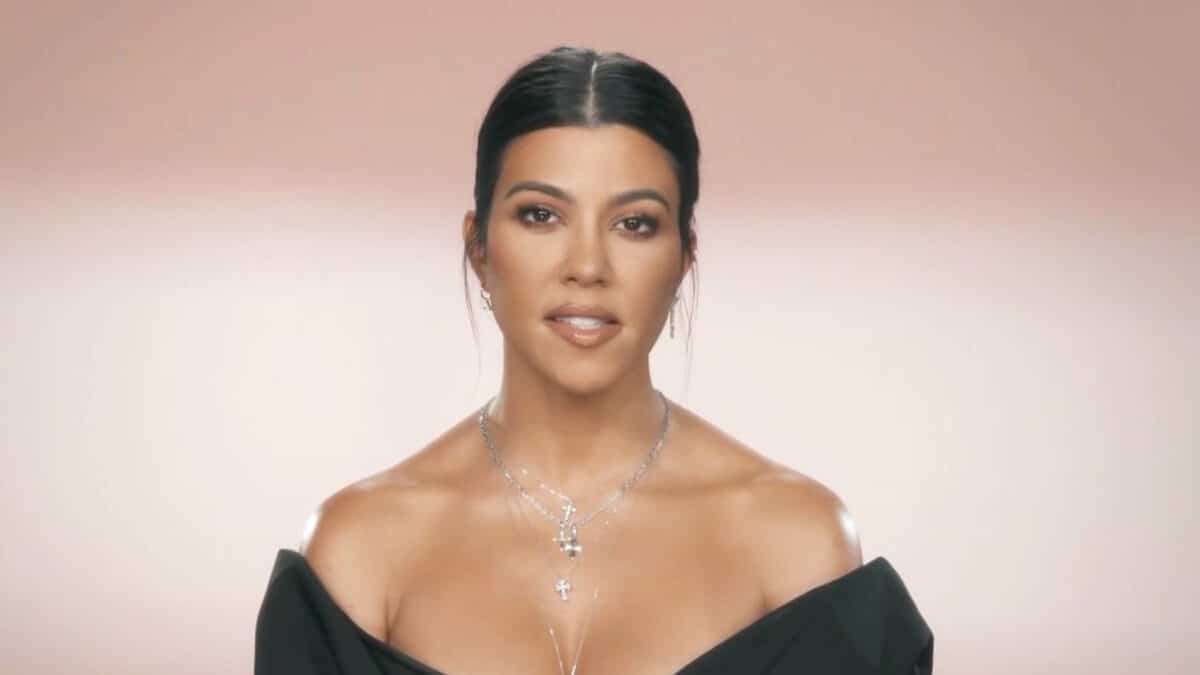 BREAKING: David Carrick given 36 life sentences, will serve minimum of 30 years in prison 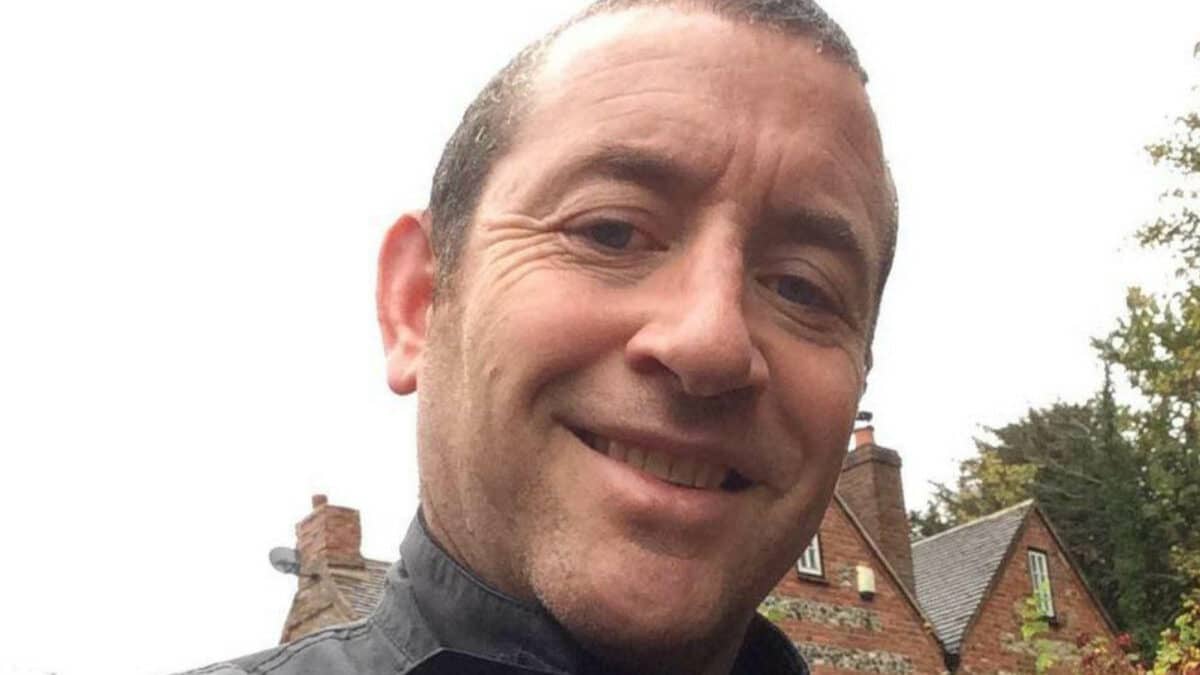 Turkey and Syria earthquakes: Resources to help now as death toll reaches over 2,600 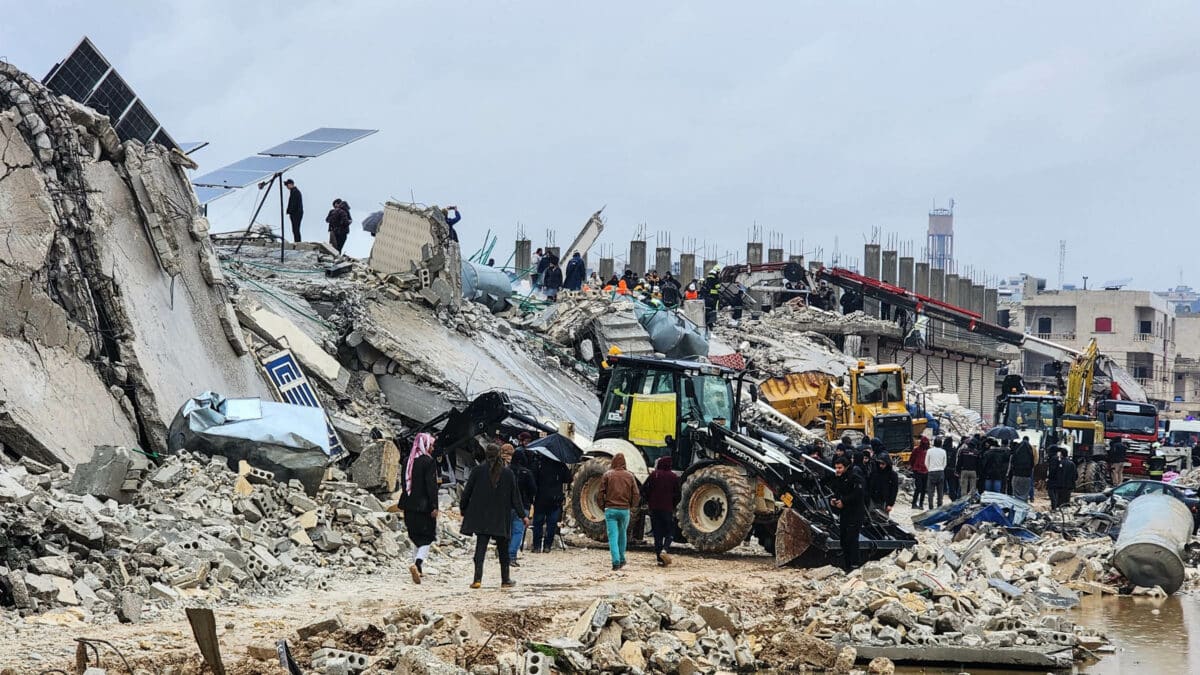 Trip down under: Australia becomes the first country to legalise MDMA and magic mushrooms

Musician and creator of ‘Atlanta,’ Donald Glover, is back with a new TV series