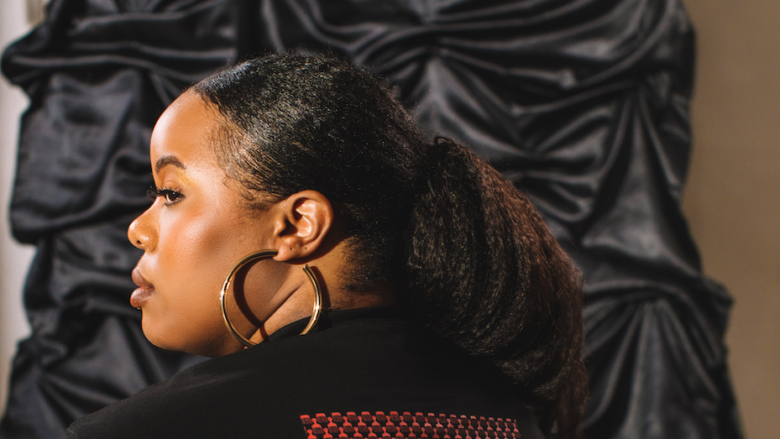 The content series, rolling out across Clarks Originals’ social channels from today, spotlights Black British female creatives who walk viewers through their journeys and give insight to what it’s like to be a Black woman in today’s society. while styled in a bespoke, limited edition run of Clarks Originals x FANGIRL Wallabees and T-shirts.

The collection of short films and stills offers a window into what it means to be a Black British woman in the creative sector, with each of the five women opening up about how their history influences their creative work. Against a backdrop of dreamlike visuals, the womeninvite viewers to walk in their shoes for a moment, donning personalised FANGIRL Wallabees as they take us on a journey through their history, homes, workspaces and local communities.

Coinciding with Women’s History Month in March, the ‘In Her Shoes’ campaign firmly centres the Black female gaze for the first time in their history, creating space for Black British women both in front of and behind the camera, with FANGIRL founder Rani responsible for both the creative vision behind the project and the direction of the films themselves.

Throughout the films we also see a black pathway which visually frames the women, and conceptually acts as the thread between their histories – the paths of all Black women who have come before them – and the future legacies of those who will follow in their footsteps. As a motif, this visible Blackness is a direct and conscious challenge to a society which renders Black female culture creators largely invisible.

In addition to the limited-edition Clarks Originals x FANGIRL Wallabees, the women featured in the films each wear a Clarks Originals x FANGIRL t-shirt featuring a statement on their backs which is a truth about being a Black woman today; “Black Women Are The Source and The Sauce”, “Why Are Black Women Told They Are Too Loud But Never Heard”, “Why Are Black Looks Accepted on Everyone But Black Bodies”, “There Is No Progress Without Black Women” and  “My Melanin Is My Biggest Flex”

Check out the full campaign on Instagram via @clarksoriginals and @fangirl_wrld 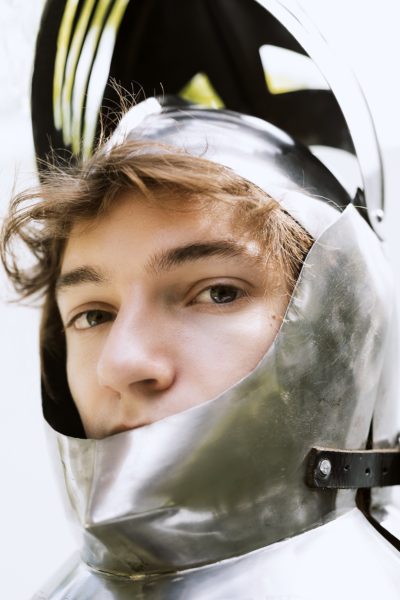 Sun On A Night Shift 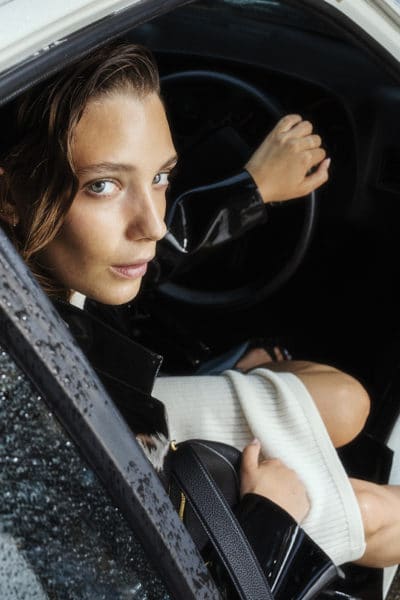 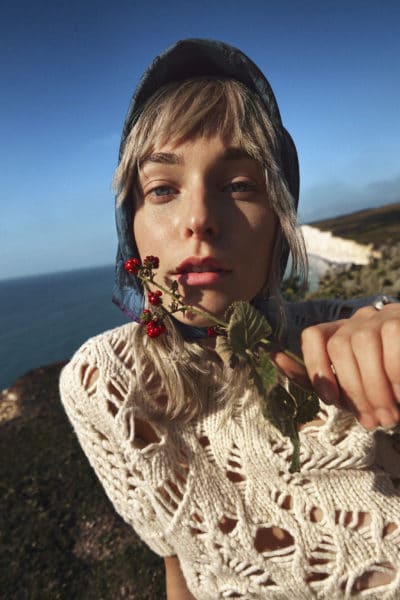 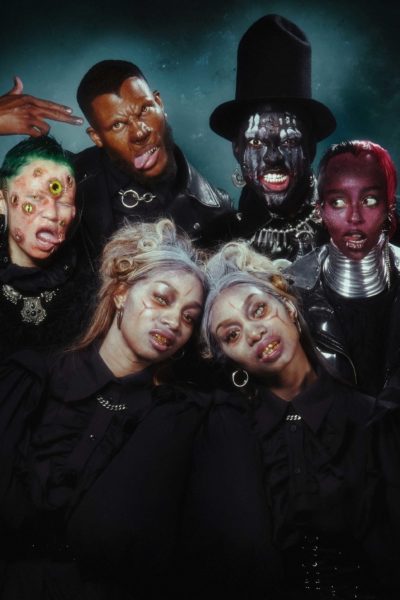