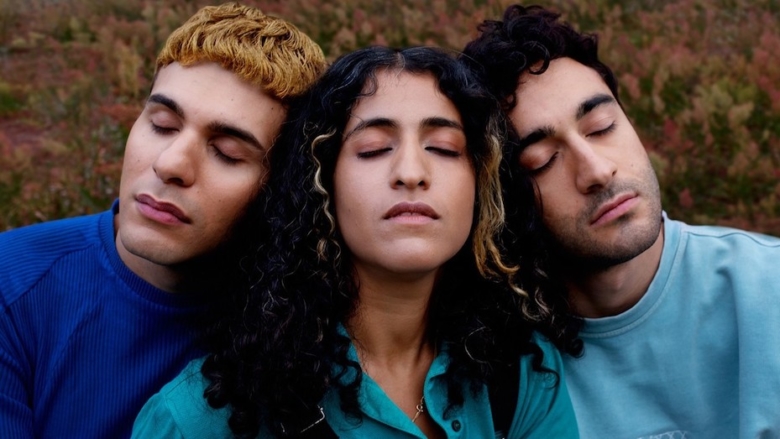 Winning the Teddy Award for best queer film at Berlinale, German-Iranian director Faraz Shariat’s No Hard Feelings was emerging as a strong “one to watch” before the film festival season was cut short. Whilst it might seem at home within an arthouse milieu, Faraz’s vision was always more populist: when pitching the film, he described it as “activist popcorn cinema” and it’s a tag that’s stuck with it.

As he explains over the phone from Berlin, he coined the term to show that his work would be broaching hard-hitting issues around migration, race, sexuality and gender but all through a pop culture lens. “A Marvel film can be fun to watch but it’s also painful to watch because of all of the casual sexism and racism,” Faraz explains. “I wanted No Hard Feelings to be super accessible, fun and entertaining in the same way but for it not to replicate the isms of our world in the way that many mainstream films do.” 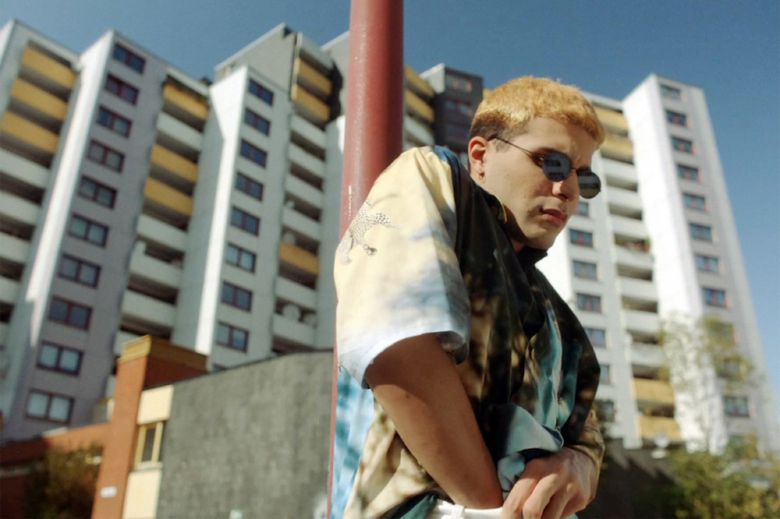 Departing from Faraz’s own experience after being caught shoplifting a Givenchy sweater, the feature follows club kid Parvis (Benjamin Radjaipour) as he unexpectedly finds love and friendship during court-ordered community service in a refugee shelter. Alongside siblings Amon (Eidin Jalali) and Banafshe Arezu (Banafshe Hourmazdi) who have recently fled Iran, he enjoys a summer of late-night raves and self-exploration. In many ways, it’s a classic coming of age scenario, but it also hones in on what it’s like to be on the receiving end of everyday racism; from questions of “where are you really from?” to being fetishised on dating apps.

Faraz set out to show this from the beginning, as a way of demonstrating how more instantly condemnable cases of racism can emanate from microaggressions felt at a personal level. “I wanted to very clearly state that racism isn’t just governments securing their borders; it also takes place in slight and subtle ways that we don’t always make visible as racism,” he explains. “These moments are so important to highlight because they are the roots of so many other ways of people experiencing racism.” 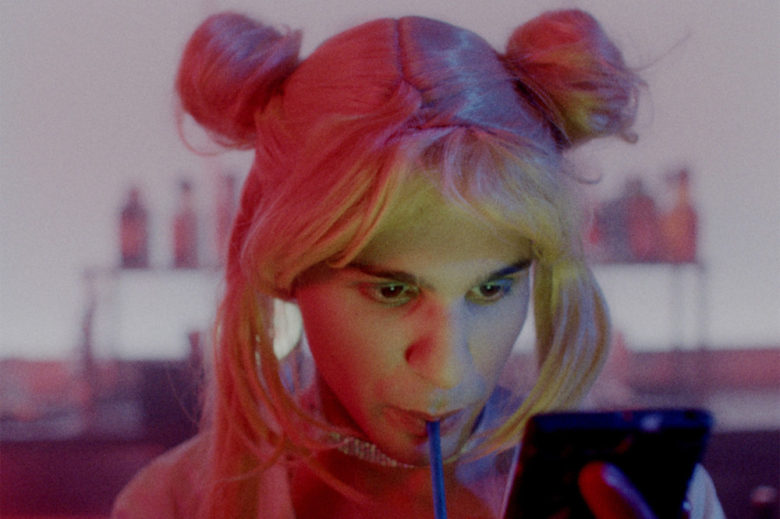 Given the toxic anti-migration rhetoric taken up by countries like Italy, Germany and the UK, it would be natural for No Hard Feelings to be positioned as a film that examines the state of 21st-century migration. Faraz is sceptical of applying this kind of grand narrative to his film,  replying that, “this is not a story about migration, it’s a super-specific story about the intersections of migration, queerness and being young.” He’s much more comfortable distancing his film from this form of direct art-activism and placing it within conversations of representation. Centring the experiences of first and second-generation Iranian migrants in Germany whilst exploring the joys of queer romance, it’s a vast departure from the status quo when it comes to depicting characters of Middle Eastern heritage or origin.

Normally coded as victims in need of saving (by white people, naturally) or, in many action films, as villainous antagonists, it’s rare to see them depicted with any nuance. The need to expand upon this pre-existing representation, as well as his own experiences of growing up in Germany, were central to Faraz’s approach in creating his characters. “[People of colour and the children of migrants] grow up trying to be the best version of ourselves and trying to be fifteen times better than people who are white and have much more privilege in western society,” he explains. “I thought it was important to have characters who are cool and interesting but also flawed, arrogant and sometimes very spoiled and selfish. That’s what makes humans human.” 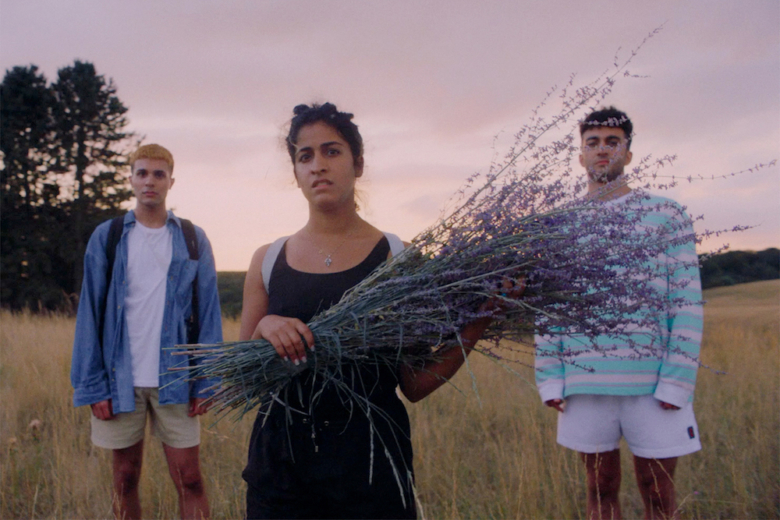 With dialogue in both German and Farsi and a soundtrack combining traditional Iranian music with German pop, Faraz didn’t just want to create realistic QTIBPOC characters — he also wanted to bring cultural hybridity to the screen, in a way that mainstream media often neglects. “It’s important that this film reflected a pluralism in terms of how we use language,” Faraz explains. “It was a political choice to make a German film that’s sixty per cent in Farsi. In Germany and most other countries defined by migration, there isn’t just one language.” As he points out, for some people whose families have experienced a history of migration, the language spoken at home or amongst your family might not be the same as the “official” language you speak at work or with your white friends. This is rarely reflected in media but as Faraz explains; ” it’s empowering to see films that relate to your every day through language.”

With this attention to often-overlooked diversity already existing in European countries through second, third and fourth generation families he hopes to potentially reframe the way we think of migration. It’s not a contemporary “issue” to be resolved, but rather an ongoing phenomenon that has defined the fabric of the western world for decades. “Migration is not something that is happening now or for the last three years,” Faraz explains. “It’s been happening for the past six or seven decades and these stories are present in the identity of the German nation but not in its media. That’s the reason I wanted to create the film: to make visible the super empowering stories [of migration] that already take place in our society.”

No Hard Feelings was due to screen as part of the now-cancelled BFI Flare film festival. There is now a digital offering of selected titles, sadly excluding No Hard Feelings but including HUNGER fave And Then We Danced.