Finn Askew has never doubted that he would achieve his dream of musical success. “I’ve always had belief that I am going to make it,” the 20-year-old rising star has said. “Some people say, ‘I may make it, I may do it’ – I’ve always said I’ll be successful. That’s not cockiness though – it’s because I was so confident with my craft. If you’re not backing yourself, then what’s the point?”

His fast ascent since the release of his debut single, the sweet, soulful “Roses”, in 2020 is vindication of that self-belief. Askew, born and raised in the small Somerset market town of Wellington, is no longer the only one backing him – with praise from a slew of legacy music titles, he’s quickly cemented his place as one of the most exciting new artists in the UK.

His forthcoming EP Tokyo is his latest justification of that status, a thrilling six-track record that moves him on in the process of honing his sound while maintaining a Gen Z ethos of refusing to be pinned down to one genre.

To anticipate the release of Tokyo on 5 November, HUNGER catches up with Finn to hear more about the tracks he can’t get enough of at the moment.

I’m only twenty years old but all of this PinkPantheress music feels hella nostalgic. her new EP is crazy, but this is one of my faves off there.

Yung Lean is one of the greats and a massive pioneer for modern music nowadays. I love the soundscape of this one, the production is beautiful and obviously Yung Lean kills it.

I’ve been listening to Don for ages and he’s so crazy, one of the most unique voices in the game and his new album is super sick. I  don’t listen to much Baby Keem but this song made me check out his discography, he kills it. 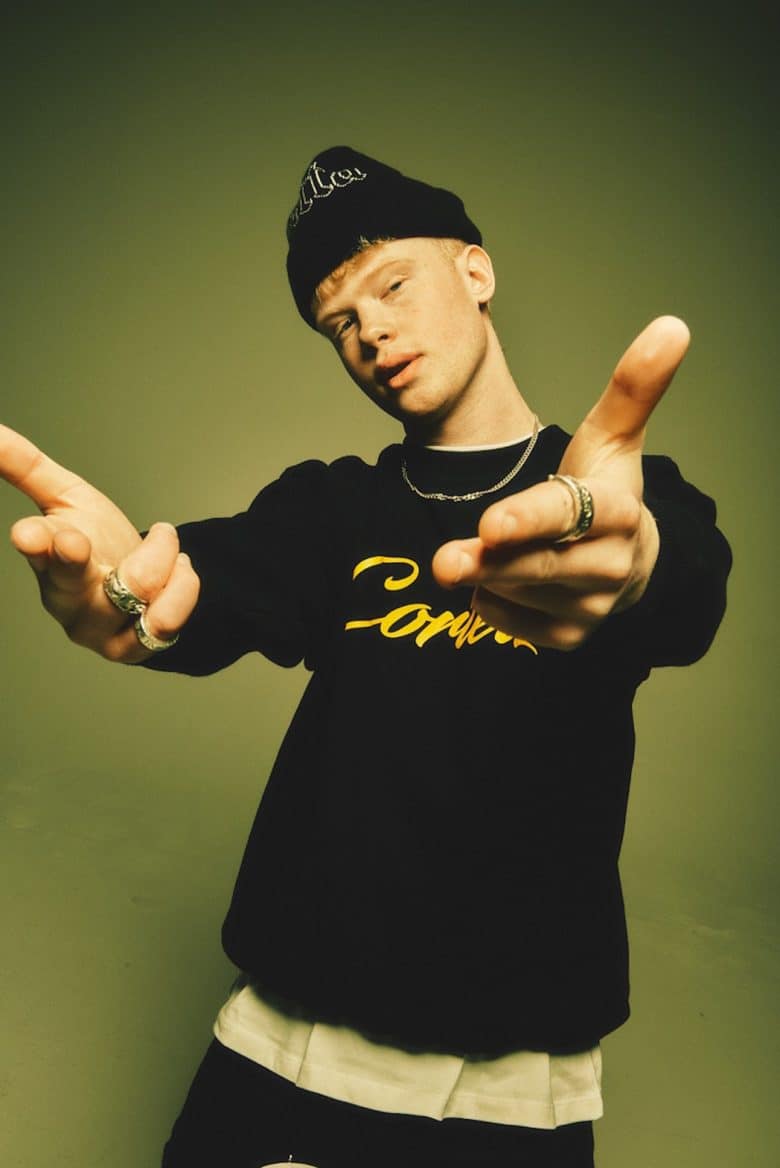 This beat makes me feel like I’m floating, [it’s] extremely psychedelic. Yung Phil is a proper underground American artist, I found him off a random Instagram ad and can’t lie I’ve been rinsing his music since.

This song just gets me in the mood. I’ve been listening to loads of hyper pop recently, I’m proper into it. Ericdoa is a 10/10 artist.

Lil Tracy is probably one of my top three artists atm. He and Lil Peep really changed the game with the emo rap rock movement. This is my favourite Tracy song right now, it’s too gas.

Check out Finn’s full playlist below and on Spotify.

Nominations for the BRIT’s Rising Star Award have been announced 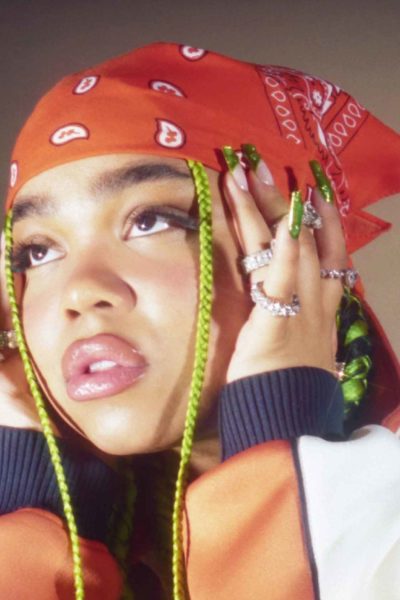