Intersex people represent around 1.7 per cent of the world’s population, which is similar to those born with a twin. But why is it that you probably know twins, but not an intersex person? Well, chances are, you have crossed paths with a member of the intersex community: you just don’t know it yet.

While bodies like mine may have been left out of the history books or ignored in mainstream education and media, we’ve always been here. Intersex people are just like everyone else, only we also have one or a few natural variations in our chromosomes, genitalia, gonads, internal sex organs, hormone production and response or secondary sex traits such as how we grow breasts or body hair. This means that our bodies don’t fit neatly into traditional definitions of ‘Male’ or ‘Female’.

Some intersex characteristics are noticeable from birth while others are discovered later on in life. Babies born visibly intersex are routinely operated on, long before being able to make these decisions for themselves. This practice is considered a human right violation by the United Nations, yet it’s still practised frequently all over the world.

Issues like this are why awareness days are so important: it can be difficult to fight against the violations of our rights when people are not only unaware of what’s happening to us, but don’t even know what the word “intersex” means. But today is about more than the adversities we face. We are complete, complex humans and we have whole lives and stories to tell. And, as with every aspect of life, there is immense diversity within our community – there are as many different intersex experiences as there are intersex people.

Read on to discover what five members of the intersex community want you to know this Intersex Awareness Day.

I want people to know that it’s possible to exist in many different intersections of society, I’m a Black, queer, non-binary intersex person and I’m more than happy with being the person I am – I haven’t always been but I am now, and it would help if more people were comfortable like that. I’m an actor and I’m now able to be the much-needed representation to help make people more comfortable with seeing openly intersex people in media and then, hopefully, in their daily lives. Allowing people to live authentically, without judgement or harassment, is the greatest kindness you can extend to someone.

What is the cost of intersex activism? Although we have fought valiantly, intersex activism burns people out. I have seen many fall back from the frontlines. We need people to hear our story and take up the fight. With the rise of violent white supremacy and fascism, we must do all that we can to support Black and Brown intersex people with love, resources and solidarity. Your silence will not save us! We cannot continue to do this work alone. On this IAD 2020, whether you are intersex or not, we need your voice and we need you to stand for what is right.

I’d picked the day deliberately, it was “Intersex Awareness Day” in 2015. I brought together some of the most significant people in my life and told them I have something to tell them. That night was my last attempt at happiness, after 20 years of secrecy. I was finally taking control of my life and reveal my secret, I can’t tell you what they were thinking, but it was guaranteed to be far from the reality I was about to bestow upon them: I am intersex. It was a word that I never used before, I’d previously only used medical jargon I memorised from specialists.

I was taught to be ashamed of my body, not intentionally, but through making me feel like I had something natural about me that needed fixing. I didn’t choose to be born this way, and for most of my life so far, I did everything to avoid this reality. I honestly believed that if people found out, I’d be ostracised. I built the reveal to be the end of my life as I knew it, but that wasn’t a bad thing. My life did end that night – but a new one began, and it is glorious.

I was shedding skin, becoming anew. Now, my goal is to familiarise others with the story I’ve kept hidden so long. Now the word is a part of me, a scar on my arm that I openly display. It no longer consumes me with shame or sadness, it’s just me. If you’re reading this and thinking you are alone, your body is rare and you are unlovable, If I could share a message with you today, five years on, it’d be this: happiness is possible and so is a future. This will be your very own “Intersex Celebration Day”…

In the coming year, I’d like to see more allies showing up in support of bodily autonomy for intersex people. Intersex people make up about per cent of the population. To put this into perspective, Japan is about 1.7 per cent of the total world population. Intersex people are not rare, but we are often misunderstood. I urge you to get to know us. Our community has been silenced for too long. It’s time for our voices to be heard and our bodies to be appreciated instead of pathologized. This Intersex Awareness Day I urge anyone reading this to think about ways that you can show up for the intersex community.

Although not my first Pride, London Pride 2019 was to be the first Pride I attended openly as Intersex. It was also the second time intersex people marched together in London pride! Arriving from my small town, I proudly wore the flag through the streets of London. I was aware that many people around me would not recognise the flag on my back but when the intersex parade group passed me I finally saw those like me and felt seen back. Since then I have found a great sense of community online, some of whom I have been able to connect with in person. Meeting so many beautiful individuals, all so different has helped me to accept, appreciate and celebrate the differences in myself.

Dani Coyle is a writer, activist and multidisciplinary artist based in Berlin. Follow her on Instagram here. 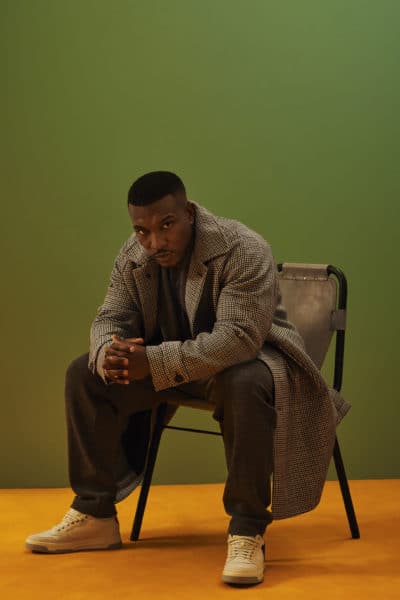 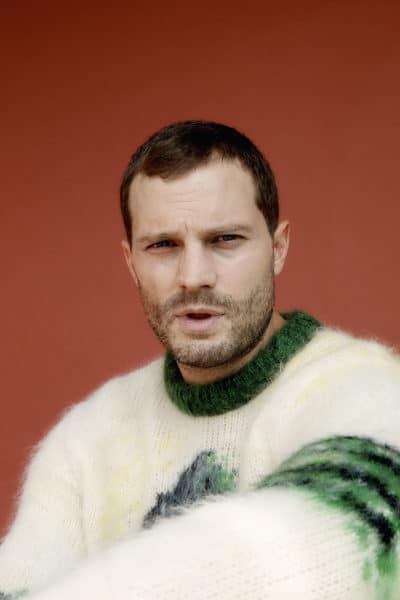