I grew up around live music. My father is from a tiny village in Greece called Olympos, and music is deeply embedded in the social life there. It takes place in constricted spaces where everyone is rubbing up against each other, so it’s very intimate. Perhaps it’s unsurprising, then, that I started going to shows in Oxford at a young age, right when I was learning how to play the guitar. Attending those underground gigs resulted in a deep hunger to start writing songs, but from the beginning that was really just a vessel to being on stage. It was somewhere where I instantly felt at home, an environment that is hedonistic and rebellious but also welcoming and private. The room is dark, your parents aren’t there and there’s a bar. These sound like simple things, but going to watch loud stuff with interesting strangers when you’re 15 is a big thing. It will change you in some ways maybe.

Over the past decade that I’ve spent playing in bands, my motivation has been to construct a kind of family out of it and a feeling of togetherness. I craved that growing up because I didn’t feel like I got that from my own home and upbringing. For me, a way of filling the void was to form my own band and communicate with people in a way that is nourishing for the self, to feel like there is some potency between what we do on stage and what the crowd is experiencing. From the start that’s what really propelled me. There haven’t been any other goals.

Of course, there was some trepidation initially. When we played Reading for the second time, after [our debut album] Antidotes was released, there was an enormous crowd that we didn’t expect. I came off the stage and remember feeling possessed. It came from the energy that had been given out by the crowd; I felt like a lightning rod for them, almost in a shamanic way. I’d never felt that before – it was so powerful that I remember thinking it should be treated with caution. Really there’s not much difference between the role of a shaman or a religious figure in an ancient civilisation and what we’re doing now. It’s the same expression, just different contexts.

Lockdown was the longest period of time that Foals had gone without playing any shows. It resulted in a type of restless existential questioning where we wondered who we were without the rhythms of touring and live shows. Pivoting online was something that came up in conversation but was quickly swatted away; it felt like the tail wagging the dog. If we play a show and there’s a livestream of it, that’s different from fabricating something to play virtually. It’s to do with the way we play as a band – the physical volume of our shows, the fact that we need to see a crowd and a mosh pit. It needs to be sweaty, chaotic, and that’s just not going to happen in a virtual space or the metaverse, because right now at least, it’s intrinsically sterile. 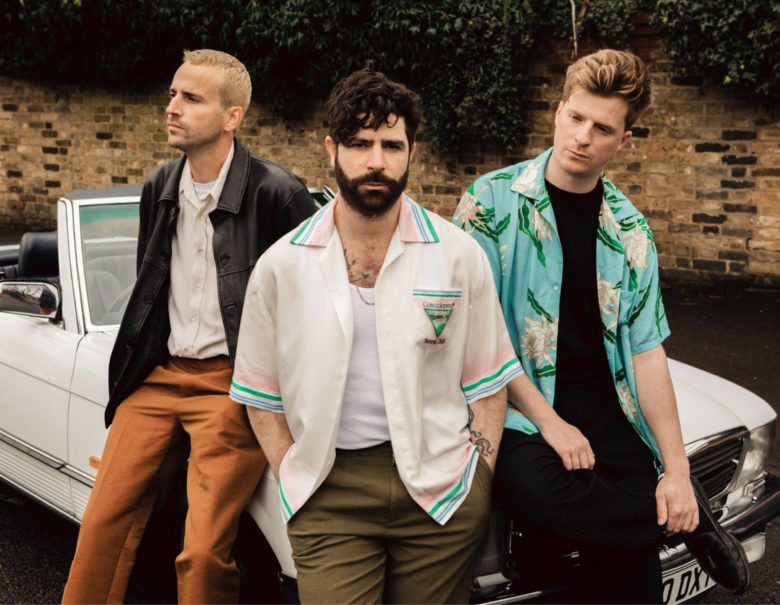 I’m all up for playing a show and having methods for that to be democratised and accessible so people from disparate places can plug into the show in a way that is affordable. This would also mean that we’d be able to tour less, which is beneficial from an environmental and personal standpoint. We’d fly and freight less, but bands are also making the majority of their money from live tours these days, meaning that they often perform to the point of burnout. It would be nice to have some kind of correction, so we’re able to do both without the maniacal drive we have when we know that our income rests on performing live.

Fundamentally, though, we’d have to feel like the performance isn’t compromised, nor the ability for the performer to lose themselves in it. Dabbling in this stuff would have felt calculating and sanitised over the lockdown period, but I’m not sure to what extent that was determined by the quality of the technology at hand, which is now advancing rapidly. Currently I don’t feel like there is an immersive experience that would have the wow factor, they’re all pale facsimiles of the real experience. If there were a virtual experience where you’re plugged in like in a Black Mirror episode, and it’s more intense than reality and can fry your neurones, then you’ll have something to discuss.

And one probably needs to question the motives. Are people really thinking about doing this from the position of a fan’s experience, or is it driven by commerce, commodification and a way of monetising music more than it already has been? I don’t believe it will be structured in a way that would be of real benefit to artists, and even if it does become organised enough and the technology is there, it will undoubtedly become another front of business. I don’t think I’m being overly gloomy, but we’re not looking at some democratised, unfiltered, musical utopia when the metaverse takes shape.

As a band, Foals is more susceptible to the crowd than many others because of how porous we are with the audience. If they’re going bonkers and throwing out all this energy, that in turn shifts the show into something rapturous. And when we’ve played to a crowd that is disinterested or in a corporate environment, we don’t play well and no one has a good time. That’s my concern with the metaverse: are we going to walk away from a virtual performance and feel like we cheapened something that was powerful, spiritual and joyous by putting it into something cold, remote and sanitised? If there were a creative, enriching way of facilitating something like that we would be interested, it just has to feel and be right from all angles.

Still, it’s interesting that we’re even talking about this right now. Surely, after a period of protracted social isolation and a lack of live events, the timing is strange. It’s so powerful to be back in a room with people, and one aspect of the Covid-19 pandemic was realising just how precious and fundamental being together is to being human. What is so powerful about live music exists in the corporeal reality. It’s in the smell, the darkness, the fact that you’re looking the performer in the eye, that your body is physically reacting to volume. It’s going to the bar… the journey to and from the gig, when you talk with your mates. Hopefully it won’t be replicated. It should remain in the here and now. 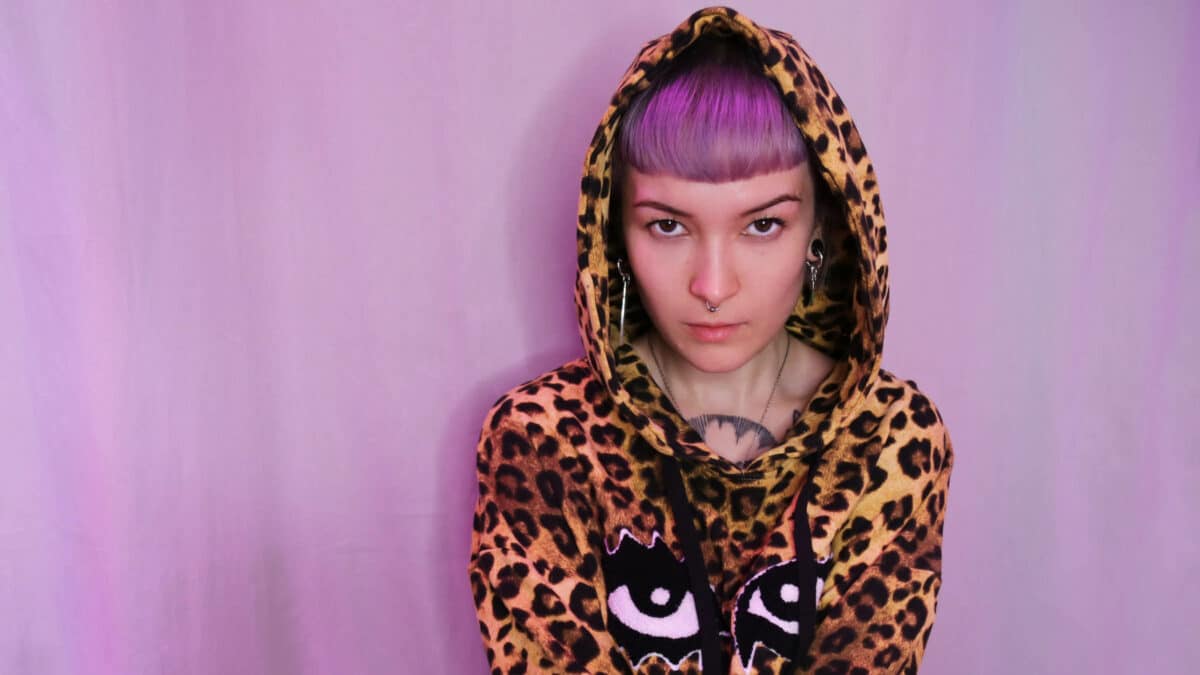 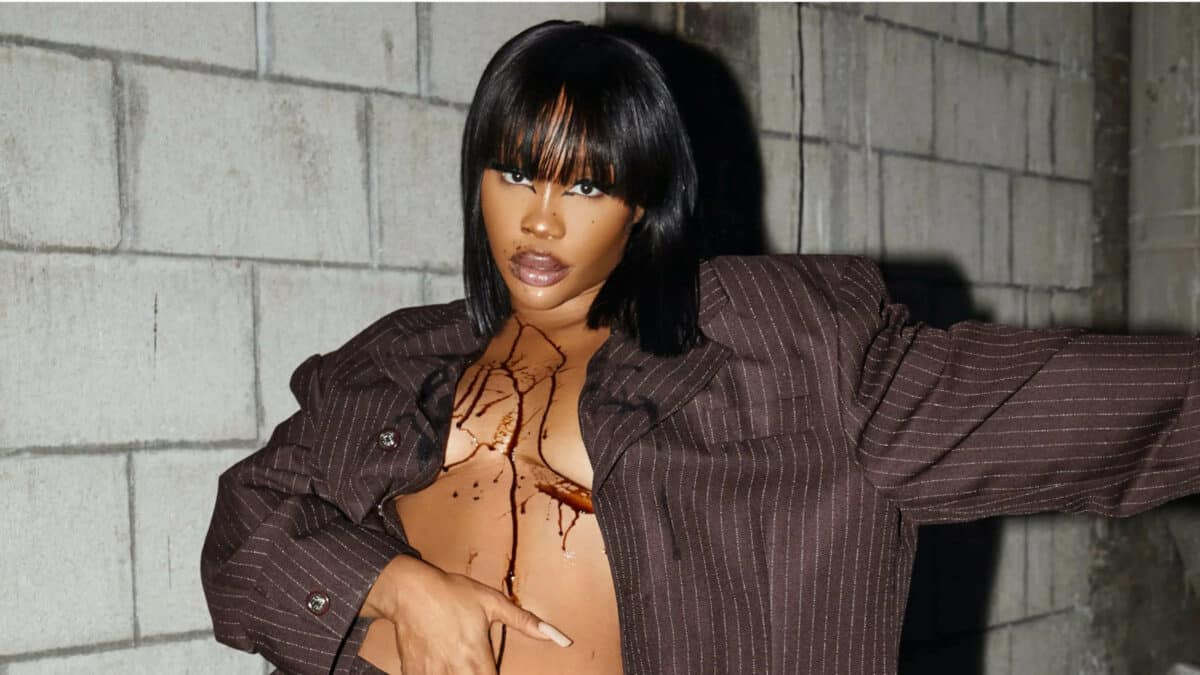 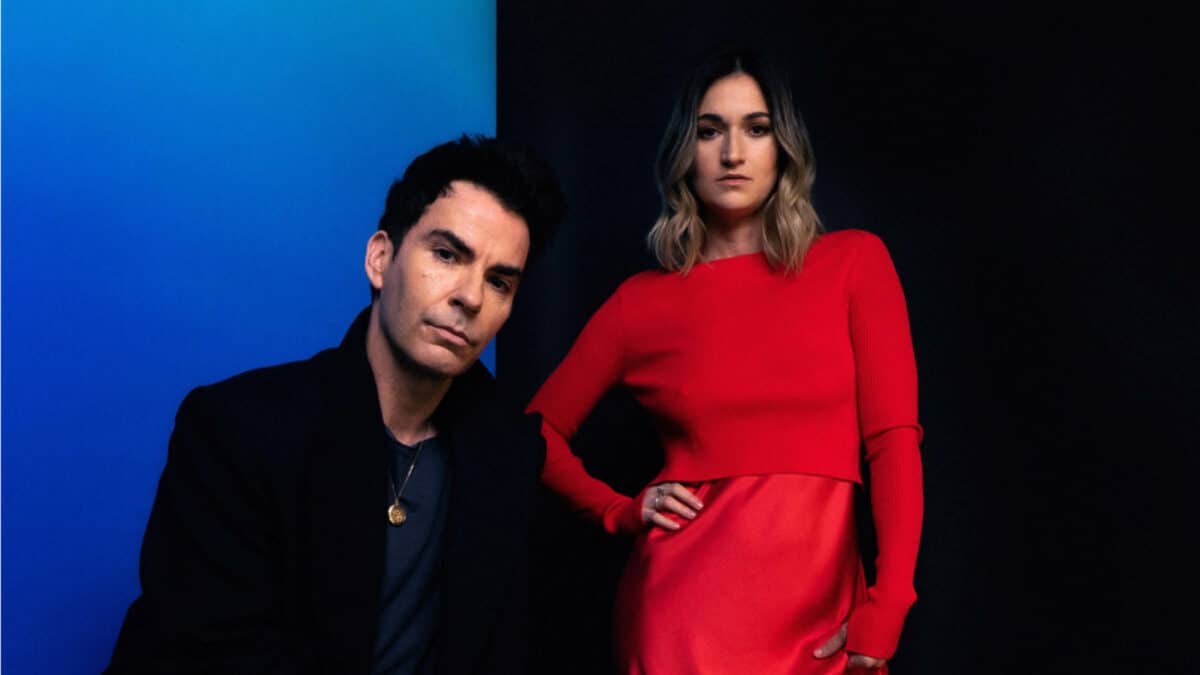 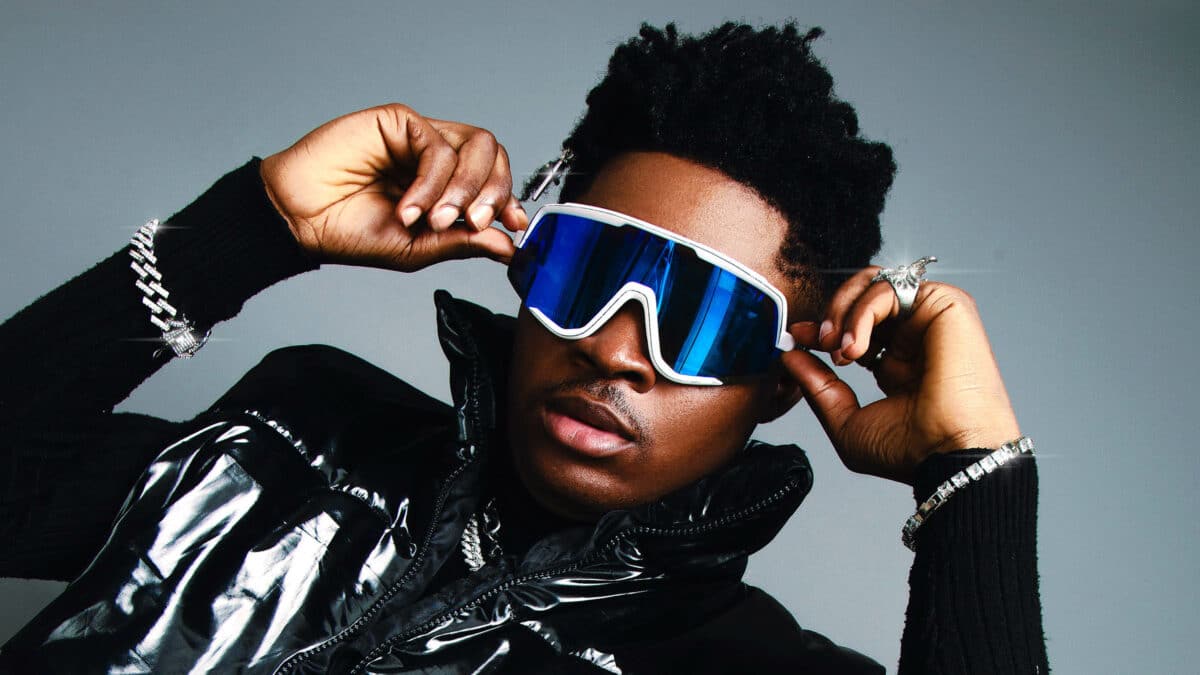 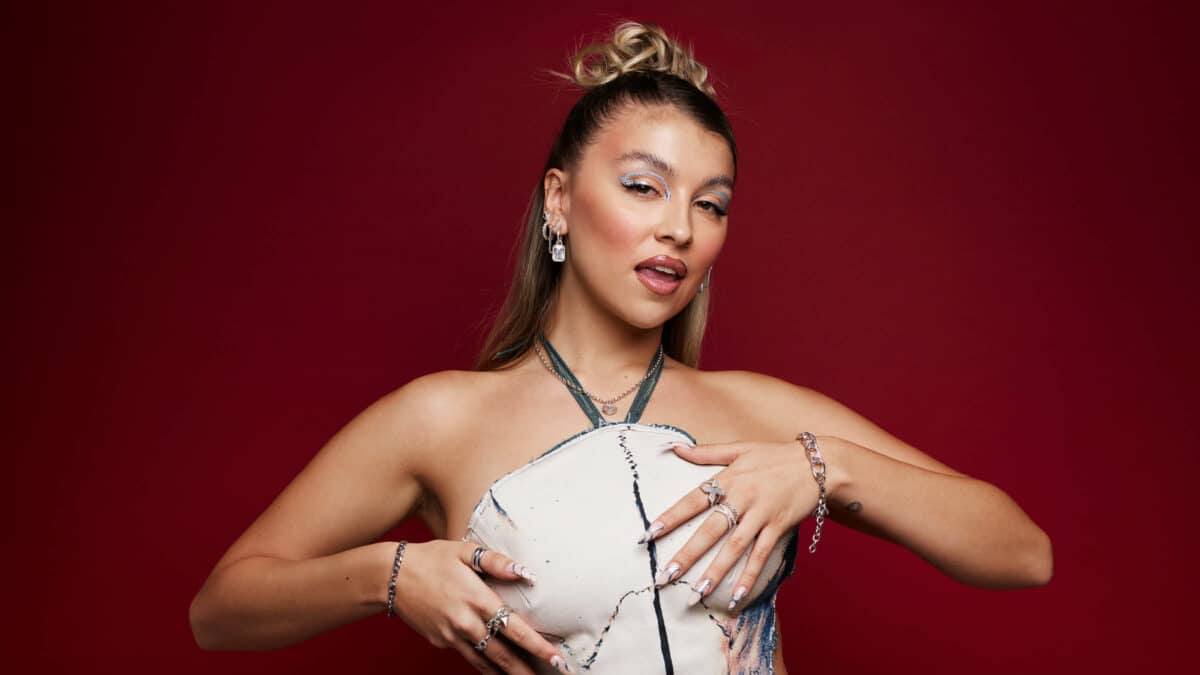