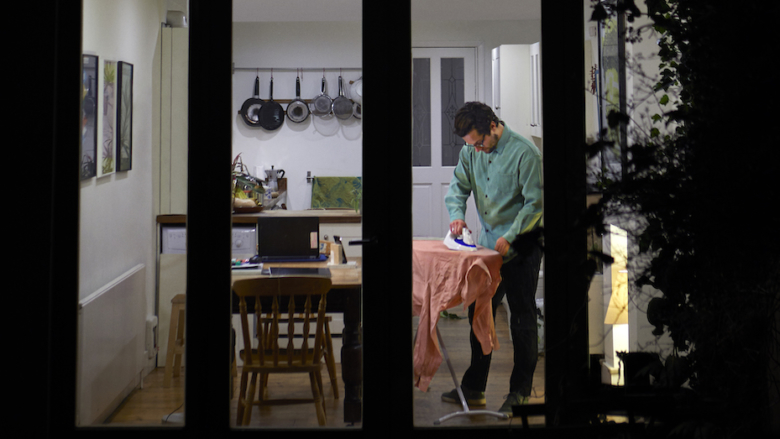 Back in April this year we featured Christopher Fernandez’s compelling lockdown series, which saw the London-based photographer capture snapshots of individuals self-isolating in flats across the city.

Also covered by Vice and the Evening Standard, his project – prints of which were sold with the aim of raising money for the NHS – grew to a much larger scale than he originally envisaged, leading to a total of eighty shoots.

Now, as lockdown 2.0 drags on across the UK, Christopher has decided to direct the funds he has raised towards giving key workers the recognition they deserve. Partnering with brands like Maison Cashmere, Living Proof and Aurelia Skincare, he has created a hamper worth over £300 which will be delivered in time for the festive season.

Announced via Instagram on 20 November and ending on 4 December, Christopher is giving the public the opportunity to nominate a UK NHS key worker to win a hamper and celebrate Christmas in style.

Check the original post below for the full details of how to enter.

TikTok has a secret button that can make anyone go viral

We all love potatoes, but Robert Pattinson’s spud based cleanse might be a step too far