Hailey Baldwin Bieber is being sued for trademark infringement by a 9-year-old fashion company that shares the name of her skincare line, Rhode – which is Bieber’s middle name.

RHODE clothing brand’s co-founders Purna Khatau and Phoebe Vickers filed the suit against the model in the U.S. District Court for the Southern District of New York on Tuesday (June 21), according to court documents.

In the filing, Khatau says she and Vickers launched the company in May 2013 and have since “dedicated ourselves to growing and nurturing the RHODE brand through much personal sacrifice and hardship.” It is now considered a reputable brand sold in luxury stores, including Saks Fifth Avenue and Neiman Marcus and worn by celebrities like Beyoncé and Rihanna. RHODE is expected to make $14.5 million this year, the lawsuit states.

Bieber launched her Rhode skincare line earlier this month, and Khatau says she and Vickers immediately began to see “confusion in the marketplace,” which has already hurt their brand.

The lawsuit alleges that Instagram first promised the @rhode handle to the designers since it was “dormant per Instagram policy, but after initially promising it to us, Instagram decided to allow Ms. Bieber to use it even though it had no posts until June 8, 2022.”

The co-founders said Hailey attempted to buy the rights to the name from them four years ago, but they declined. 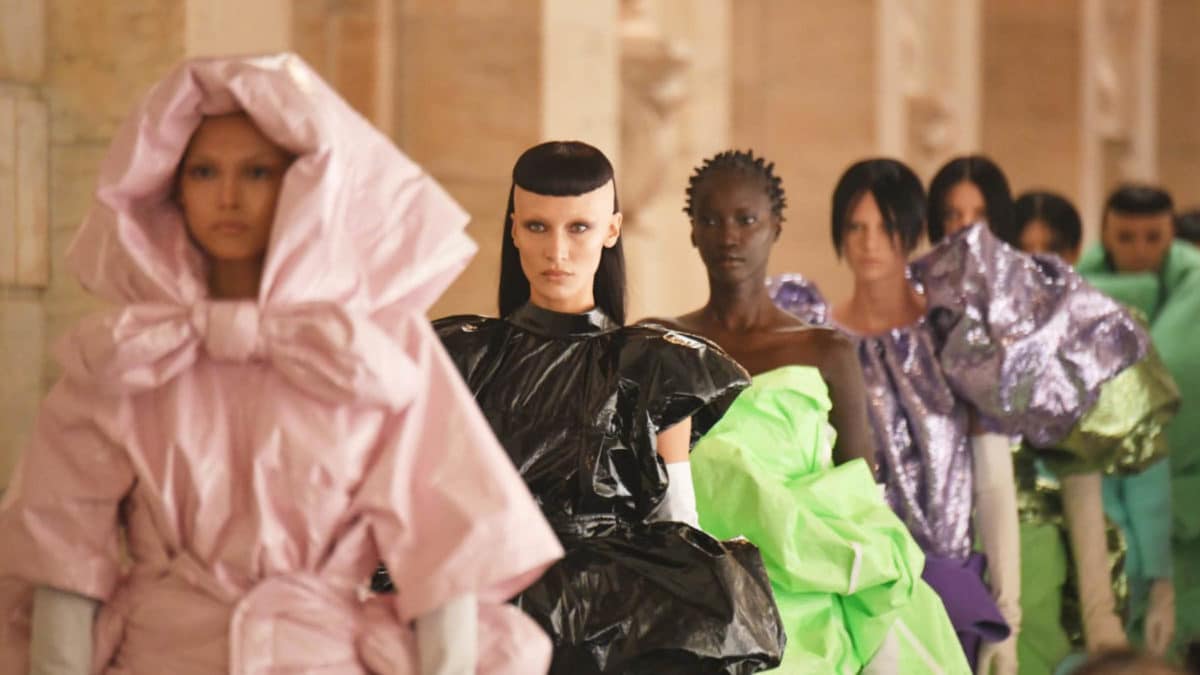