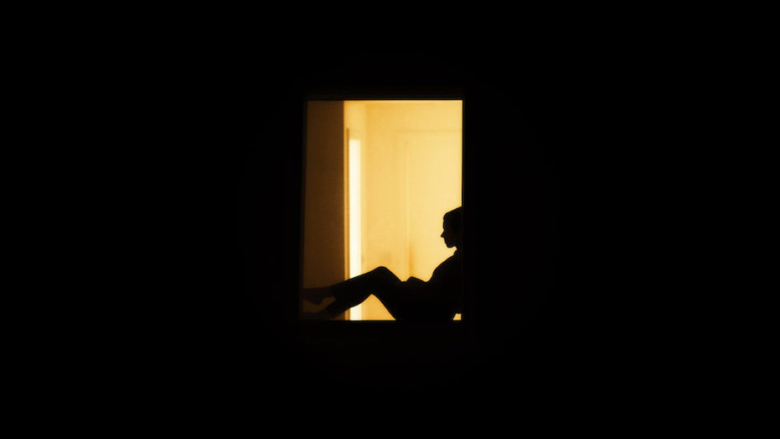 If you’ve found yourself isolating at home over the past year and happen to be living in a city, the chances are you’ve spent a lot of time looking out of your windows, likely craving time outside with pals. It’s also probable that you’ve seen some more of your neighbors than you’re used to.

Photographer Christopher Fernandez decided to use this to his advantage. Determined not to let self-isolation impact his creative output, he thought of ways in which he’d still be able to photograph people whilst in the confines of his own home. Equipped with just a pen, some paper and a creative outlook, he made contact with individuals living opposite him in order to direct a shoot from afar. The results are images that capture the nation-wide mood of self-isolation, and offer a snapshot into the lives of those who have been isolating in the capital.

Shooting the images over a period of four months and featuring a total of 80 volunteers, Chris directed all of the proceeds from the series to creating luxury hampers for NHS workers on the front line. Now, he needs the public’s help fundraising to turn the project into a photobook that will serve as a unique visual memoir of the nation’s experiences during the pandemic. 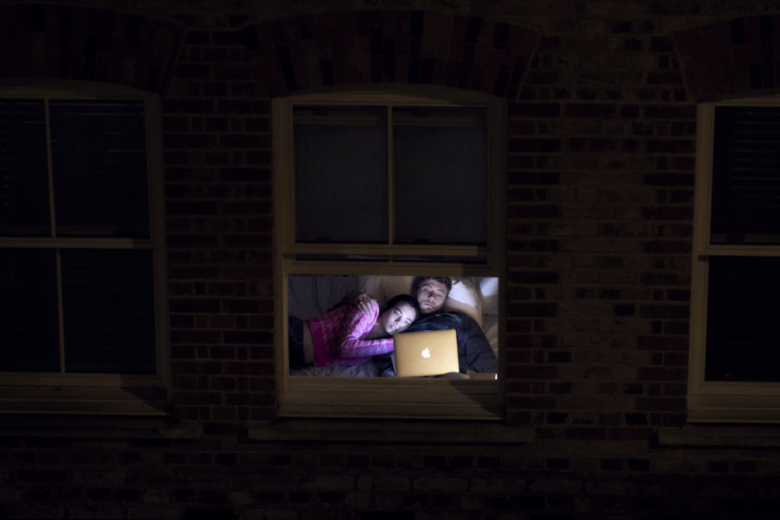 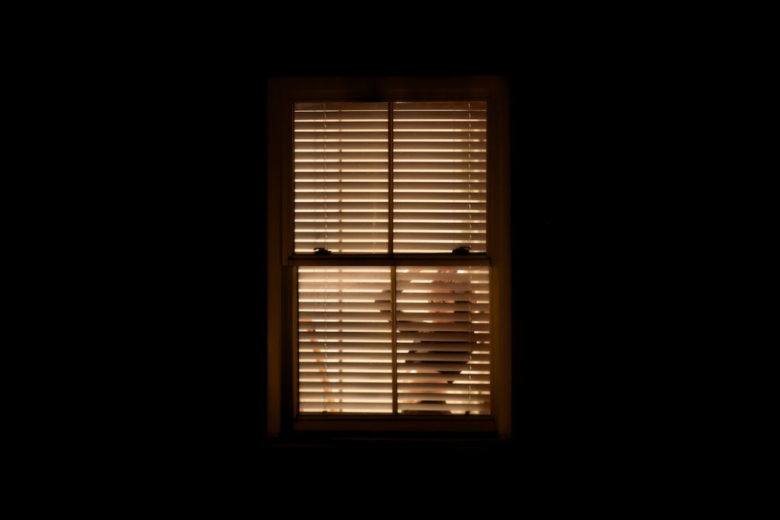 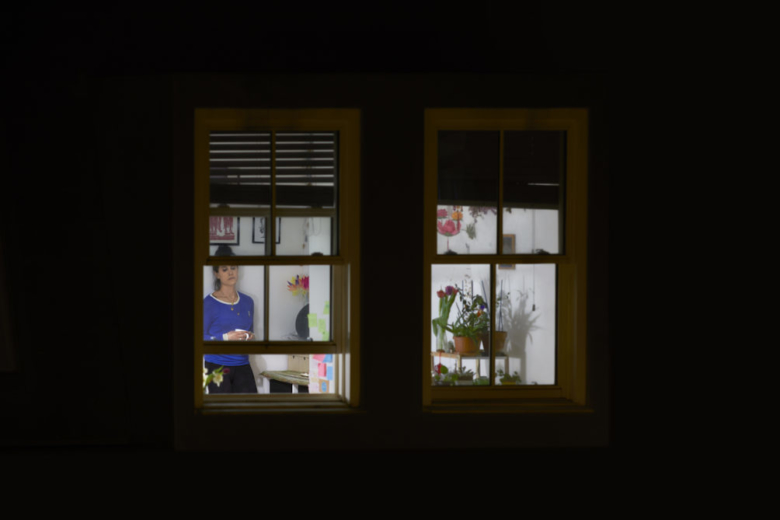 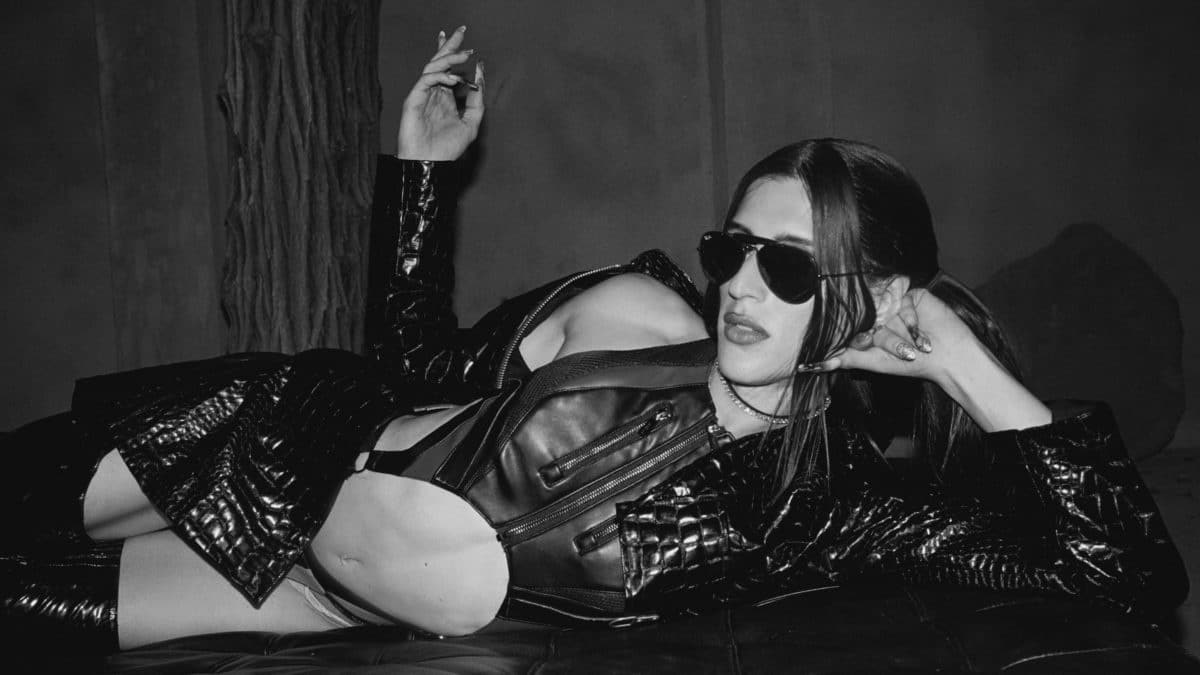 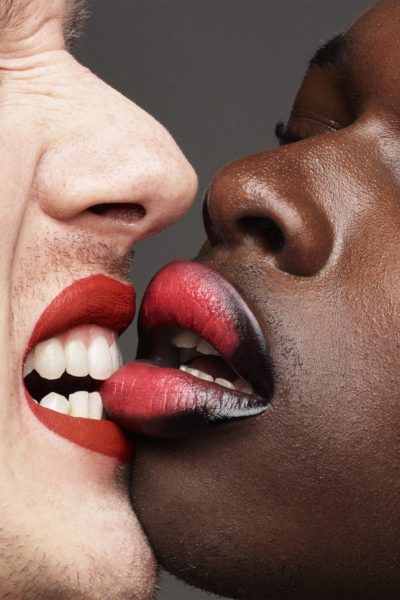 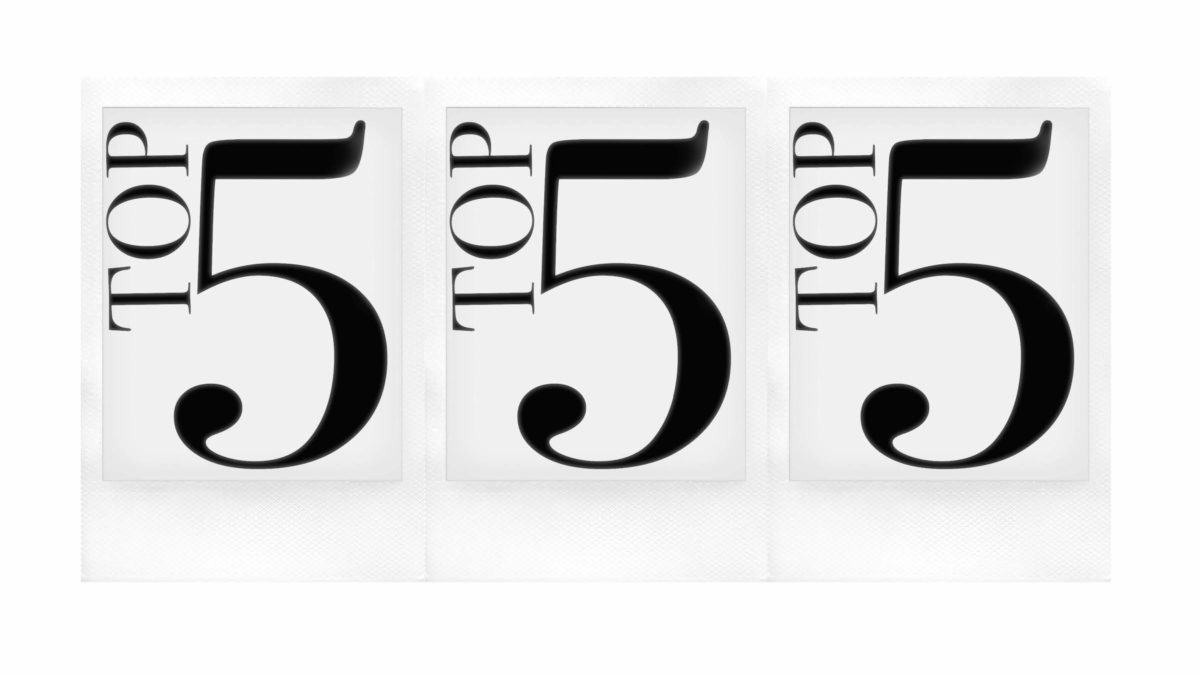