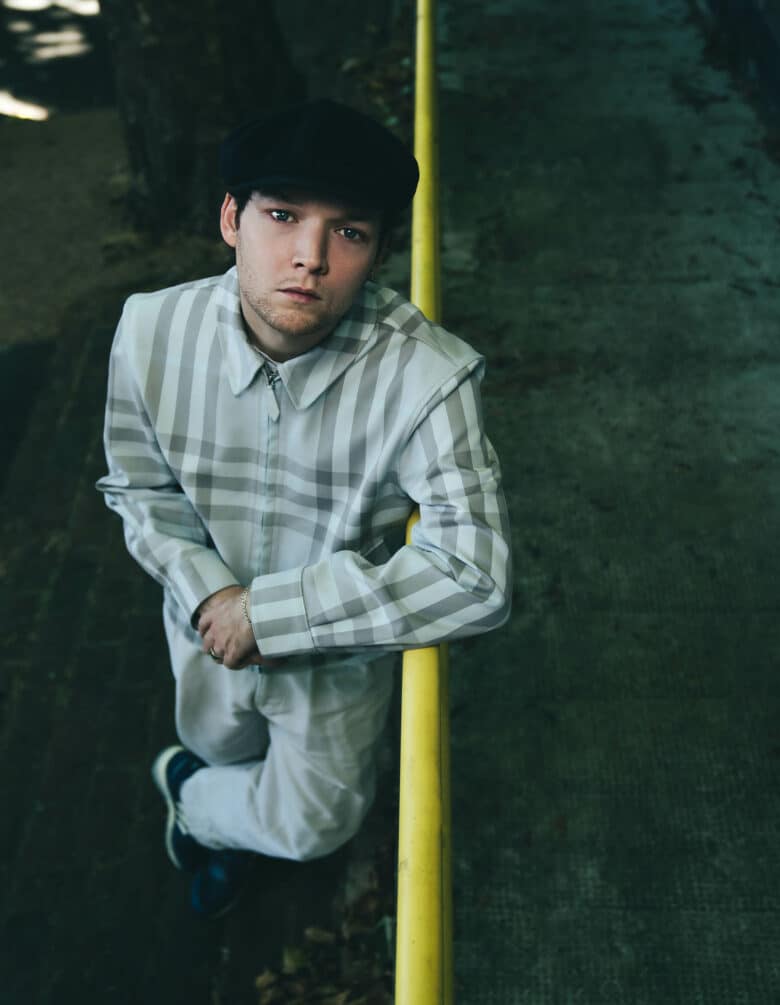 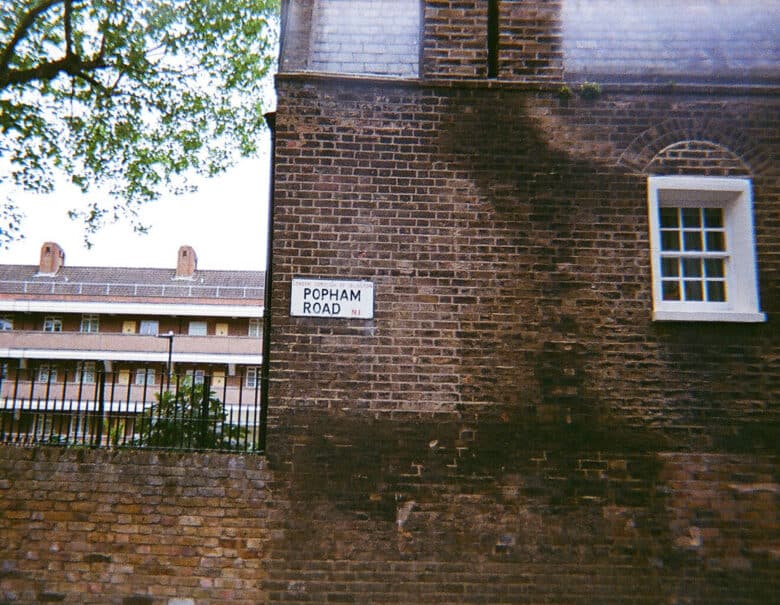 Popham Road: One side of my family have lived on Popham estate for over 60 years. My nan still lives here now. 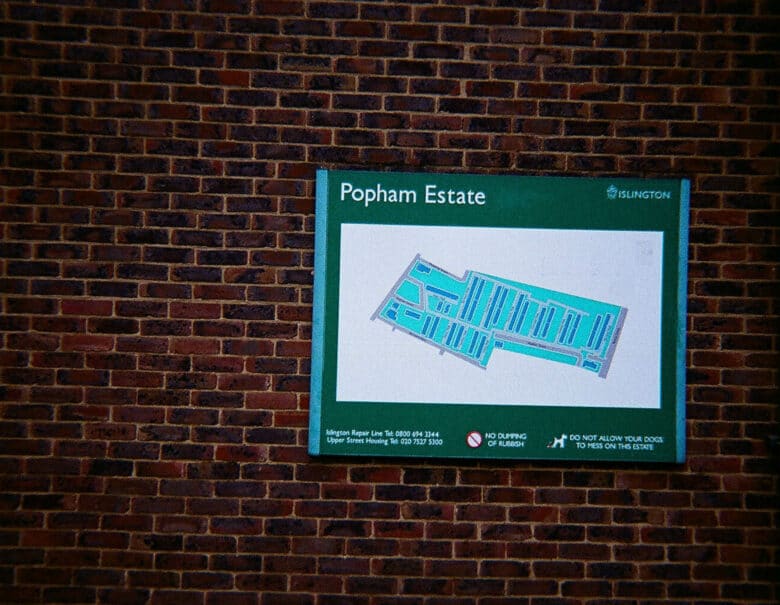 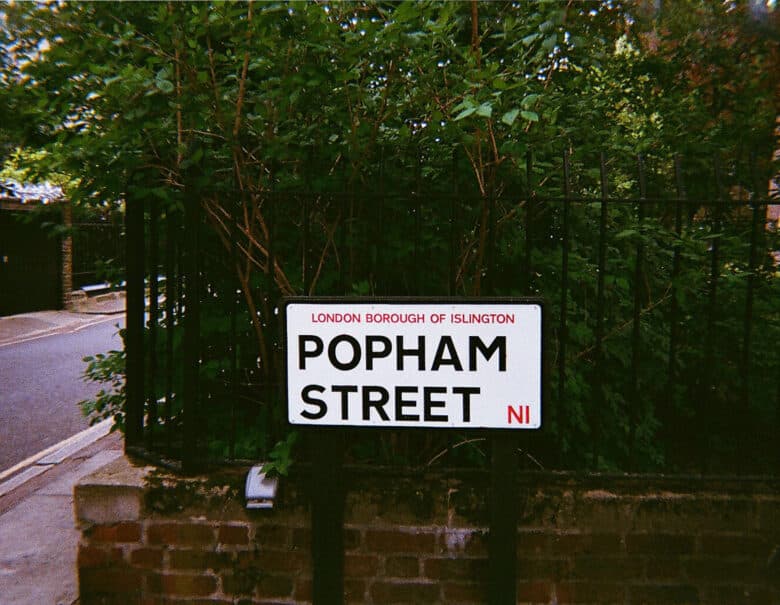 Popham Street: I named my second EP after it. 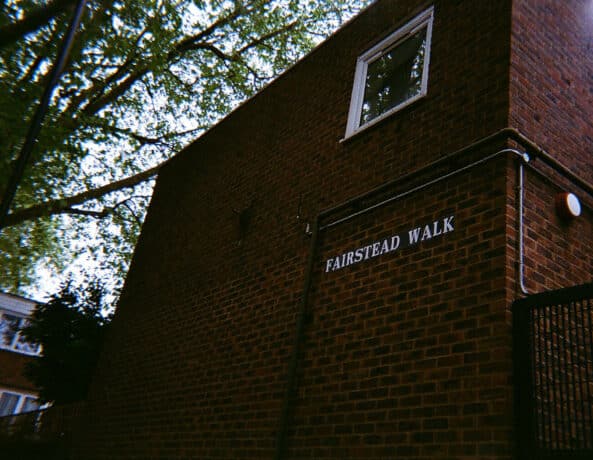 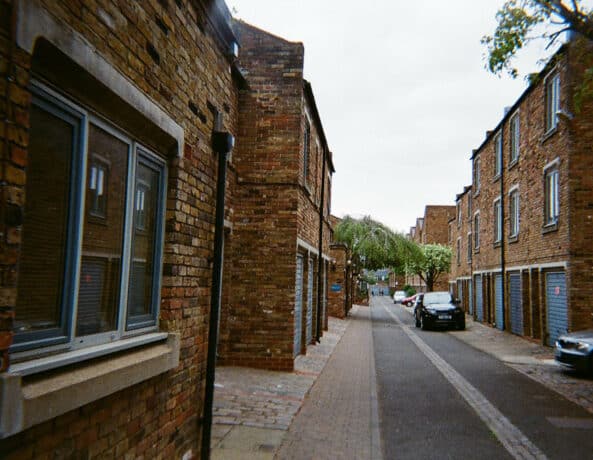 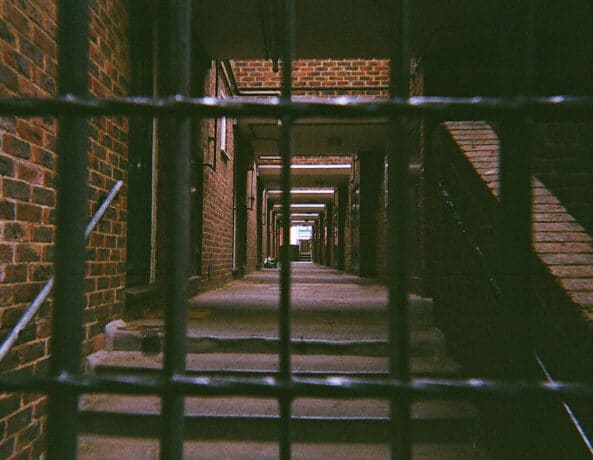 Fairsted Walk: My nans walk. My favourite place. I’m happiest when sat at her table sharing white wine spritzers on a Saturday night. She’s 86 and can still drink me under the table. 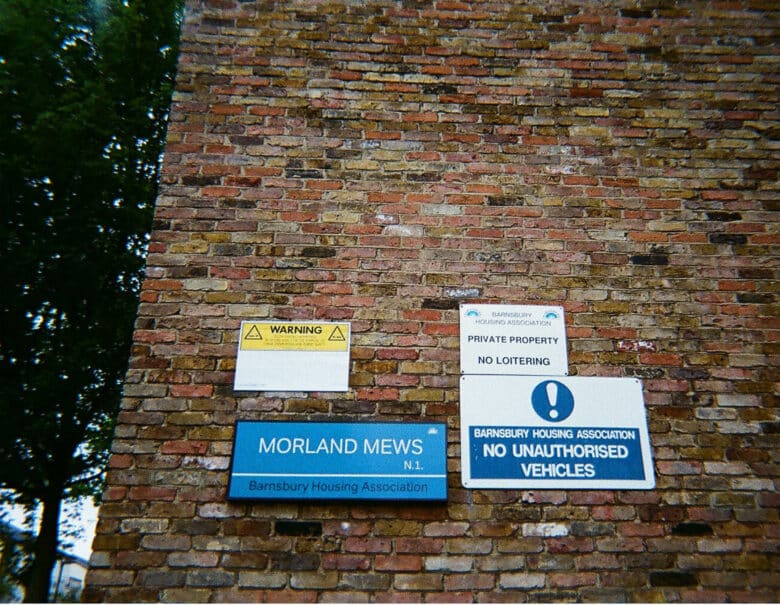 Morland Mews: The other side of my family live here. I spent my whole childhood here. I named my first EP after it. 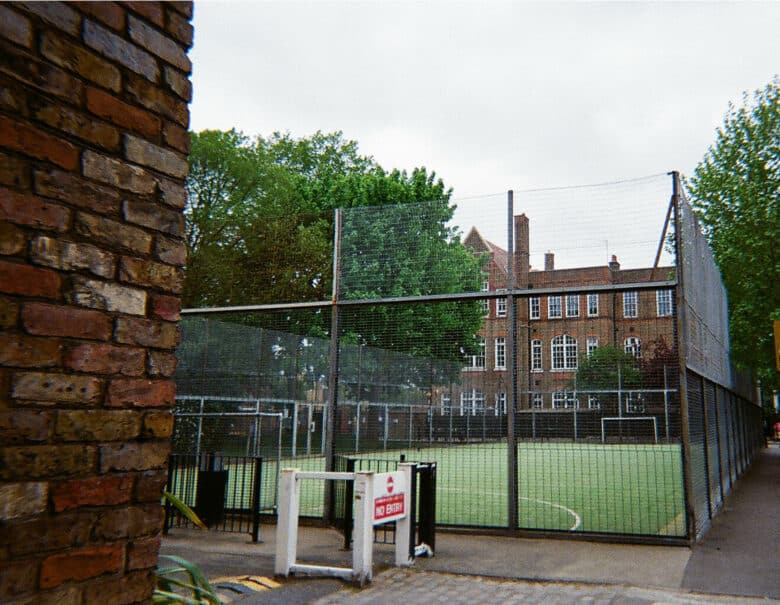 The Pitch: Where me and my cousins and our mates would spend our days playing football. I was decent in goal till my cousin sprained my wrist so badly I was forced to retire early and write poems in my phone from the side lines. 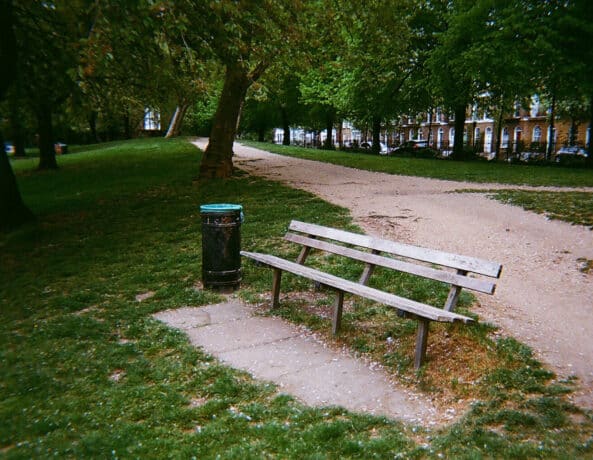 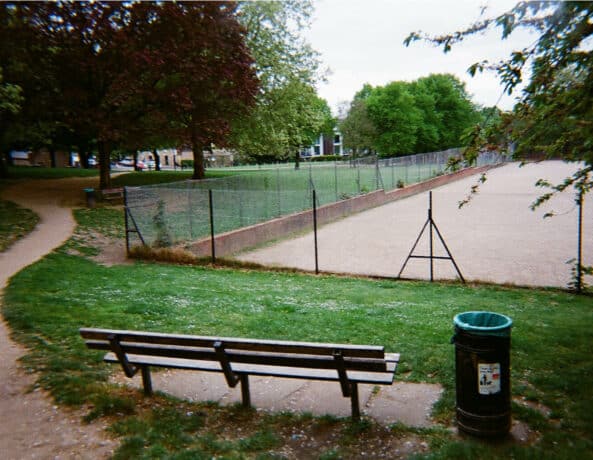 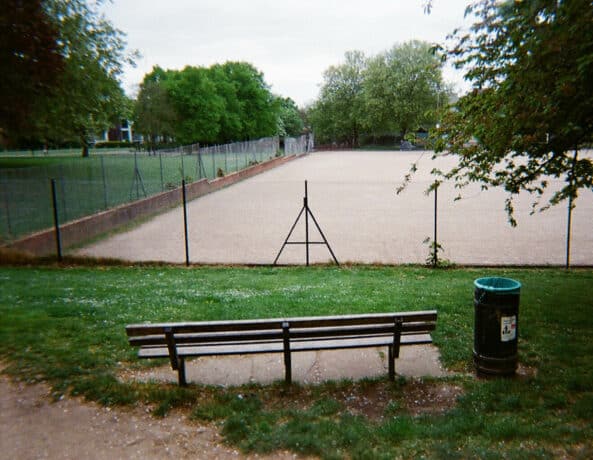 Barnard Park: A second home in our teens. 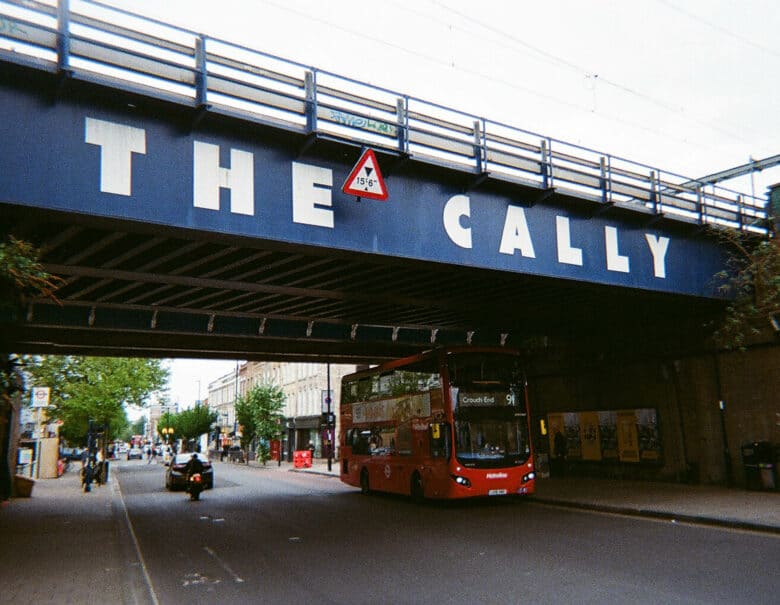 The Cally: This is the only place where me and mates would get served with our fake ID’s. We used to buy big bottles of WKD and Smirnoff Ice every weekend. To this day the smell of either makes me sick. 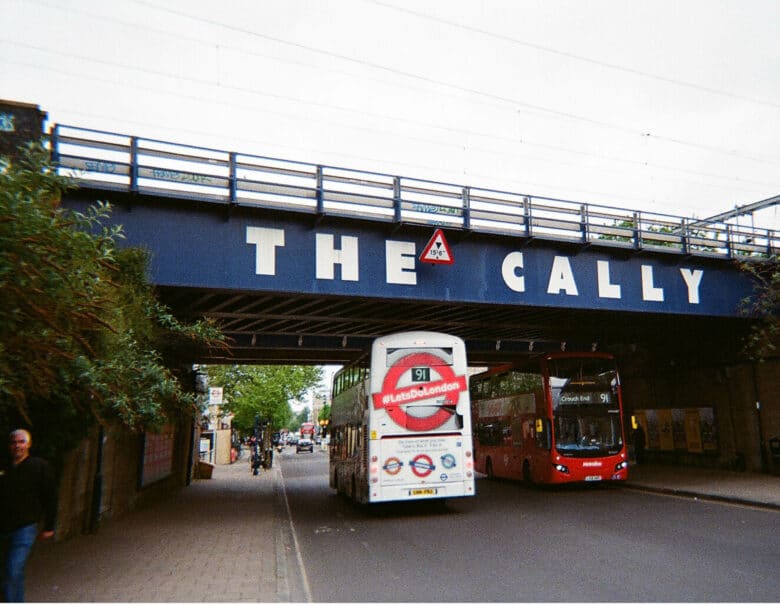 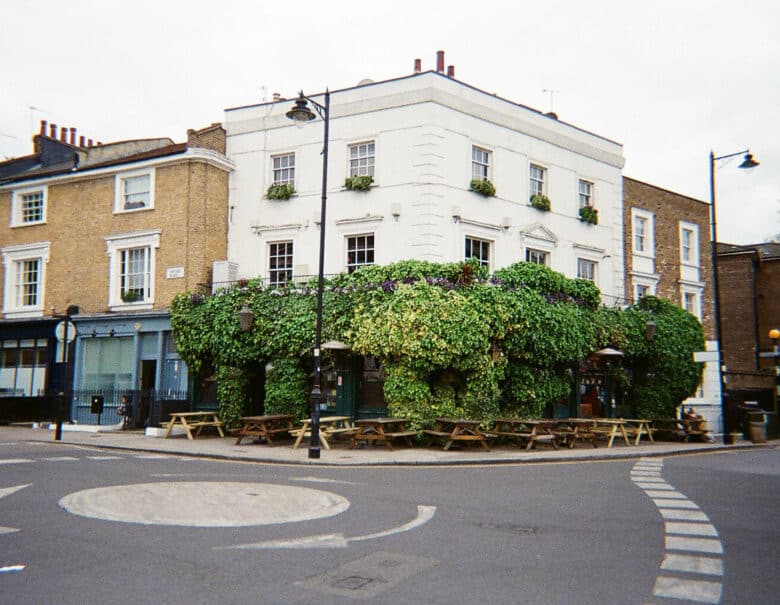 The Hemingord: The local. Our favourite pub. The Hemmy or as my cousin christened it “The Steve Buschemi”. 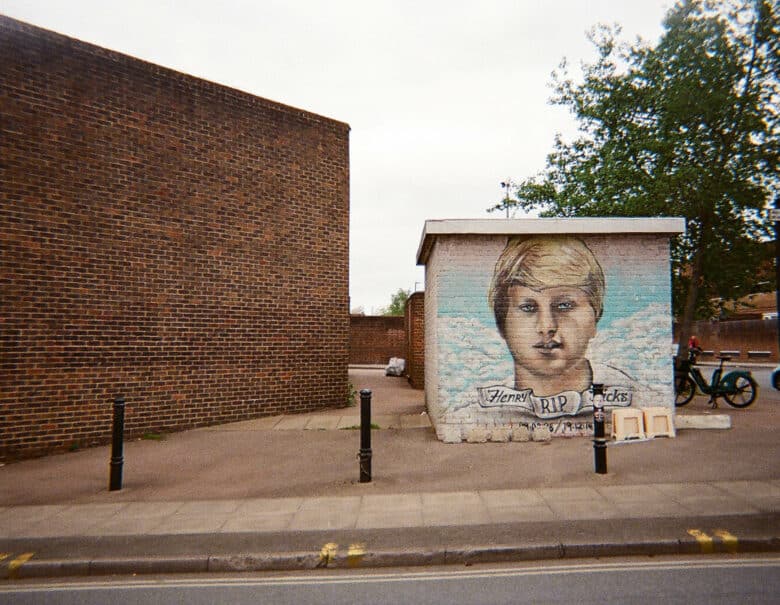 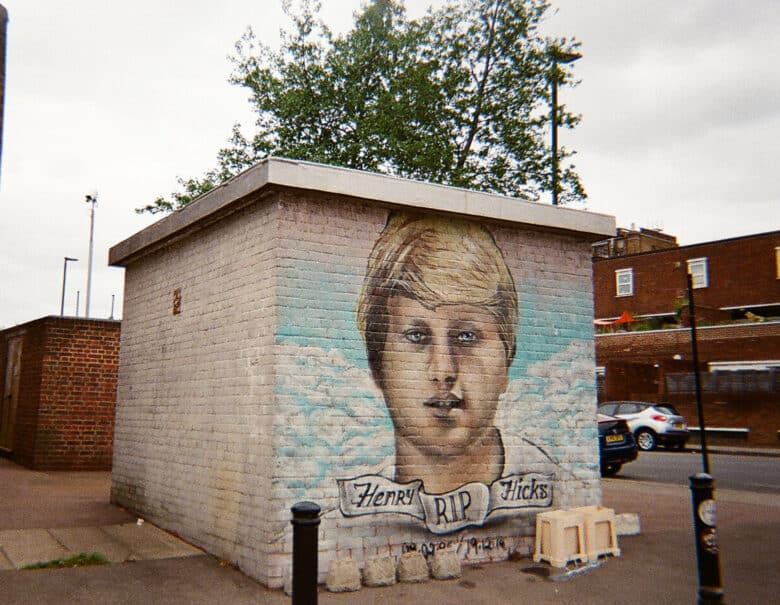 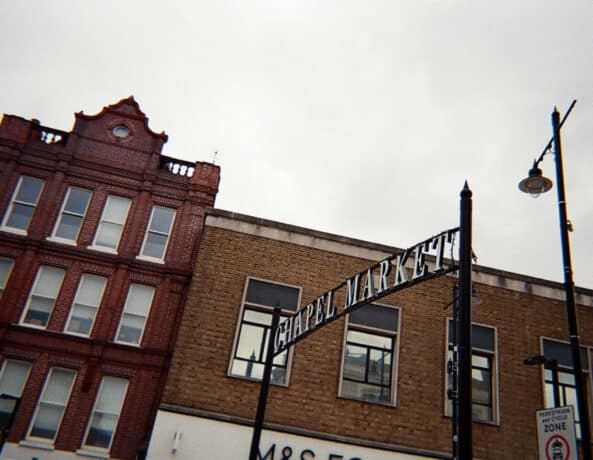 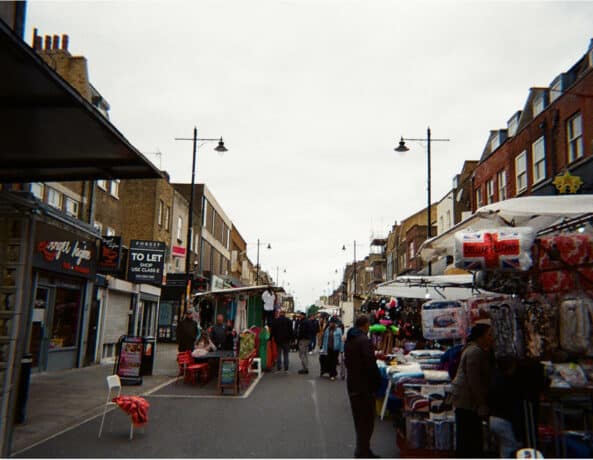 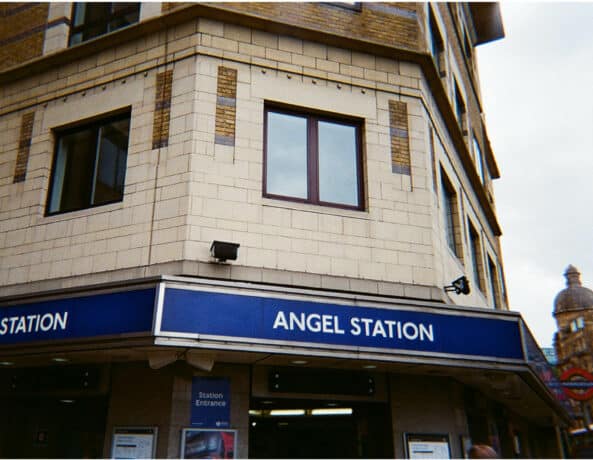 Chapel Market: Going “up chap” on the weekend or after school was the ultimate treat as a kid.

Listen to Louis Duncan’s latest release, ‘The Boy Who Could Fly’, here.