Under the circumstances, it feels pretty silly to start talking about the more asinine and frivolous elements of what we do in fashion and beauty. As the heartbreaking events in Ukraine have been unfolding, as millions are displaced and thousands lose loved ones, we’ve continued with our every day, with the things we know best, the things we understand. The celebrity interviews, the fashion weeks, the conceptual shoots and editorial have continued – but we’ve been constantly grappling with the tension of how to marry the two polar opposite worlds we’re straddling; how do we launch our next issue in this unimaginable context?

What should a magazine like ours, with a voice and a platform, try and do? Financial support? Cultural coverage? Galvanising action? Is any of it enough? Will it ever be enough? Regardless of when the physical brutality might end for the people of Ukraine, they will need a lifetime’s worth of support to rebuild, restabilise, and re-assimilate – be that on their own turf or a new one.

For now, what we have tried to offer is a more direct and exacting response to the emergency in the Ukraine. It is with great respect and empathy that we stand beside Ukraine, Ukrainians, and anybody else anywhere in the world who is a victim of conflict, war and oppression of any kind.

Hopefully, when you bought this copy of the magazine it came with a dust jacket cover that attempts to inspire action. The concept of holding a blank protest sign stems from reports of Russian police silencing protestors, but it also highlights the risk we all face to our right to protest. We urge you to use this cover to add your own words to protest against this war.

In addition to the dust jacket, we’re donating all proceeds of the cover price to our friends at the Legacy of War Foundation, who are partnering with organisations on the ground in Ukraine to help the many thousands of vulnerable adults and children. Read more about the foundation’s CEO and Founder Giles Duley and his work in the region in this issue, as well as our report on how the Russian invasion is impacting the LGBTQIA+ community in Ukraine.

In terms of the rest of the magazine, my editors’ letters are usually a balance of sarcasm, disdain, an attempt at wit and a bit of a swipe at new tech – and the lack of responsibility certain tech companies show in our everyday lives. If you’ve read one of these letters before, my contempt and fascination for the digital revolution, and what it has done to us, will come as no surprise.

However, for this issue of Hunger, I wanted to confront my prejudice head-on. I’ve never been one to put my head in the sand, which is why I’ve been publicly very negative about social media and the use of data and technology in general, but when you try to rationalise what has happened to the world in the last 10 to 15 years, you have to accept that it is moving in one direction, towards an even more digital world.

Technological advances, when nascent, take time to establish, to make sense of, they can feel utterly pointless and ridiculous, until they don’t, until they become such a fundamental part of our lives we can’t even imagine living without them. Will that be the case with the metaverse – whatever that actually means? One thing is for sure, you can’t be ignorant. Disdain and prejudice, when it comes without taking the time and effort to make an informed opinion, is simply ignorance, even arrogance.

So alongside our usual cultural coverage, we’ve gone deep into the potential future digital world – to attempt to understand what the fuck it all means!

And we’ve covered it in every which way, from Maisie Williams’ interview and guest edit section that celebrates a digital future to our white paper supplement that investigates both the barriers and aspirations of the metaverse, with some creative beauty and fashion shoots thrown in for fun.

Whatever your POV on the digital sphere, it’s a conversation worth having.

It has created mayhem with our political system, polarised our society, played on the more vulnerable of our communities and has handed an incredible amount of power to an even smaller number of privileged white men than were in control, pre-2001. Of course, it has allowed us all to have a voice, which can be used for good, but we must remember that it is also something that is, and will continue to be, used for bad.

Finally, the way the war is playing out in social and digital spaces has had an incredible impact on the way we feel about the conflict, not just on our emotions but also our actions –  on how people, companies, organisations and governments have responded to it. It is breaking through the fake news so the people of Russia and other autocratic societies have access to a more balanced viewpoint.

It is incredibly inspiring to see these new mediums being used for good, even if it is against the will of their owners. But until the dust settles, if it ever settles, we won’t know the true impact – and we’ll probably never know how far the bad guys have gone in using this new technology for bad and in fact murderous ways.

Not to get too heavy at the end of this letter, but would we even be in this situation if d’new tech’ had been more responsible and accountable for its actions? In a simpler time, where advances in technology were slower, it took years, very open debates and government involvement for; newspapers and radio, then TV to be regulated.
In that time we also had two world wars where the very bad guys used new technologies and media to try get away with murder.

Before you decide which side of the digital divide you sit on, I welcome you to dive into the metaverse, with an open mind and at the very least, get informed…
As for me, I’m still on the fence! 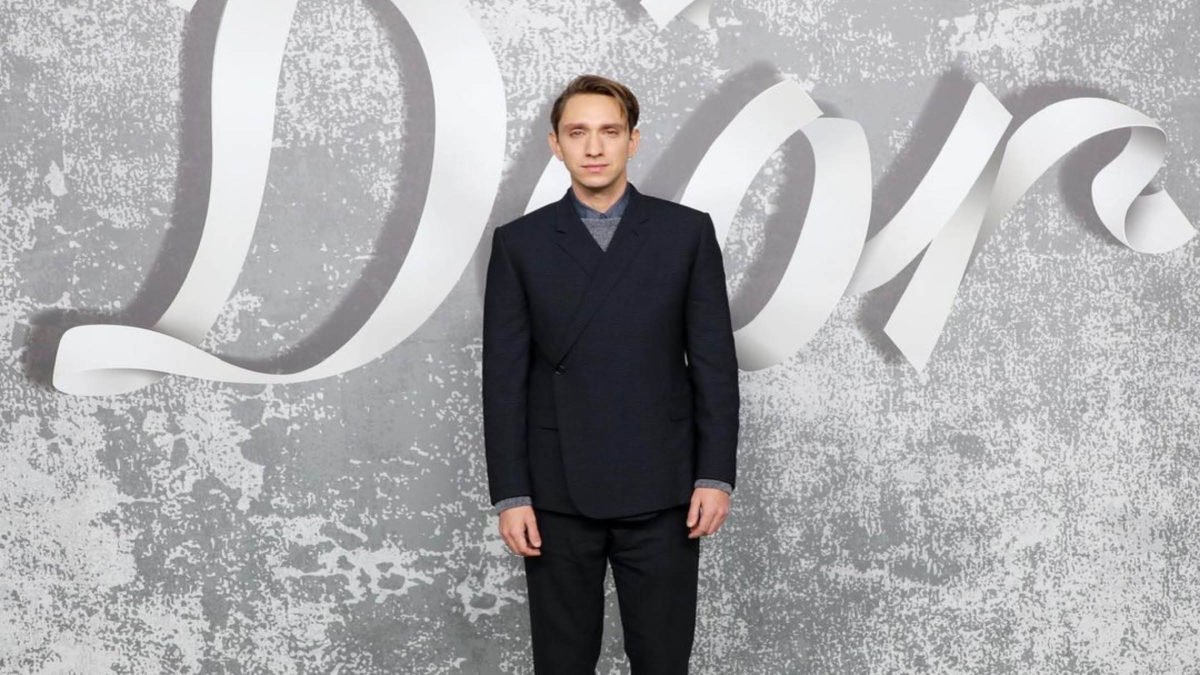