Kicking off our MVP this week is none other than SZA. No, your eyes do not deceive you; the beloved star has finally returned with her sophomore album, S.O.S, five years on from CTRL. Making up for lost time, the singer blessed us with 23 new tracks today complete with a wide array of features from Travis Scott and Don Toliver to Phoebe Bridgers. While the jury is still out on whether it tops SZA’s previous effort, the project undoubtedly sees the star push her sound like never before. Whether it’s savage raps on ‘Smoking on my Ex Pack’ or sombreful introspection on ‘Nobody Gets Me,’ SZA takes her talents to new heights on S.O.S.

Now, to get you in the spirit for the game of the World Cup so far – England v France – Adidas Originals are teaming up with clothing and footwear retailer size? to give you their three-shoe World Cup Moments Pack. Together with Adidas Originals, size? have reimagined three iconic silhouettes, each paying homage to three monumental red card moments. One of the shoes, the AS 250, references the England v Portugal 2006 World Cup match with the upper shoe dressed in premium white leather alongside hints of suede and team colours on the three stripes – making for the perfect footwear to rock as you (hopefully) follow England to glory. 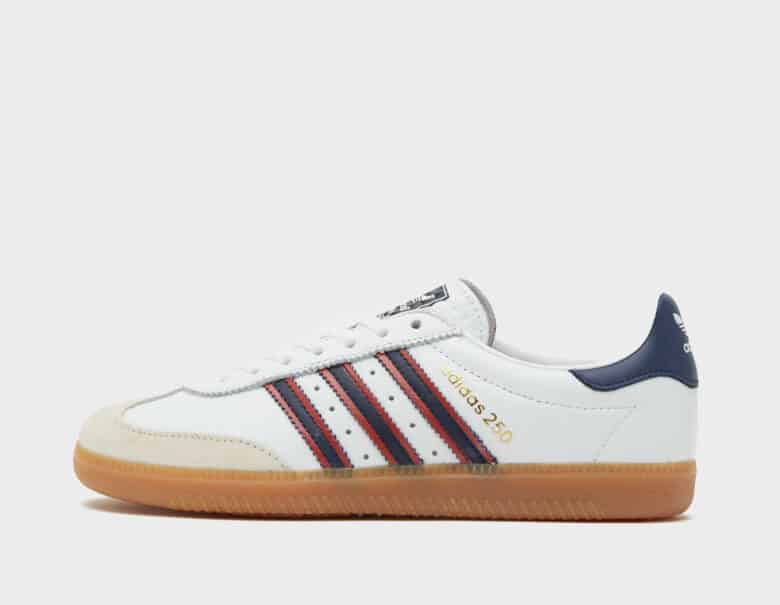 Next up, doing their part in saving the planet is Baracuta, who have partnered with Our Legacy Workshop to reuse the leftovers of fabrics from their previous collections, bringing life into two archive-fit Baracuta G9 Harrington Jackets. The upcycled jacket has been made in two colours: black and tan and it has maintained all the features of the English brand’s staple piece. Features like the dog-ear collar with double button closure, ribbed cuffs and Waistband and the unmistakable tartan lining make for a classic and sleek addition to your winter wardrobe. 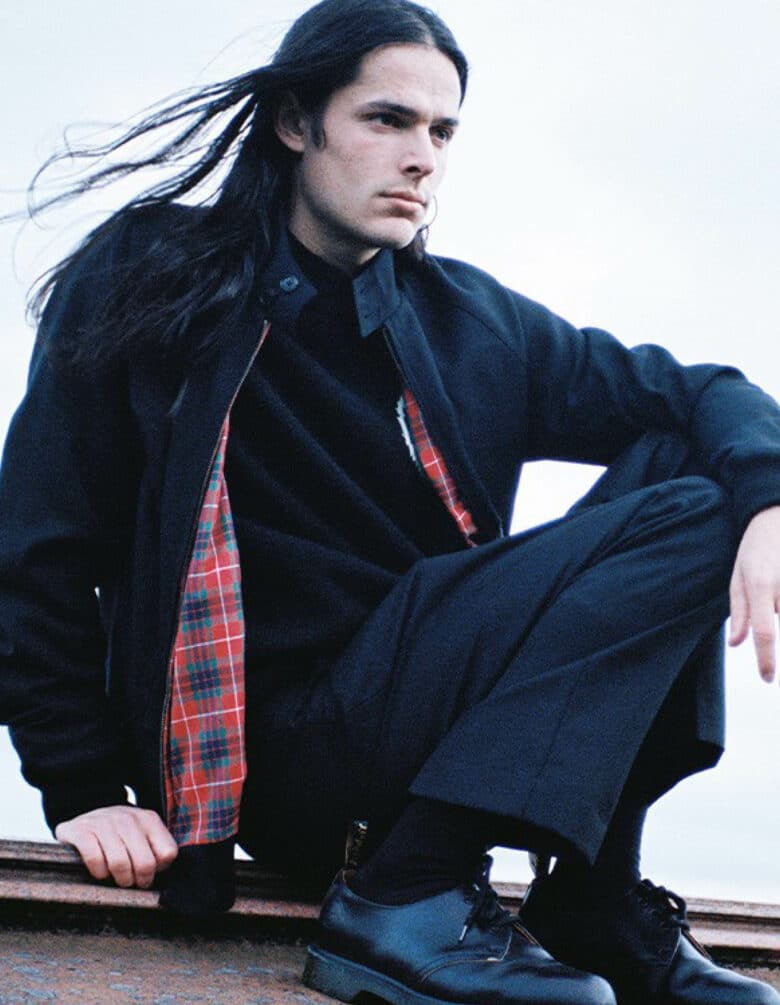 Returning to the world of music, Bree Runway has also returned to the spotlight, dropping her surprise EP, WOAH, WHAT A BLUR!. Throughout the project, Bree fuses rap, electronica, rock and soul in one of the most diverse records to come out of the UK this year. There’s also a killer feature from UK legend Stormzy on ‘PICK YOUR POISON,’ a track fans had been clamouring for after being previously teased by Bree. The EP see’s Bree’s confidence levels peak, no more so than on standout banger ‘BREEEE!’ which we’re sure will be the soundtrack to Christmas party’s up and down the country this holiday season.

With the winter weather in full unapologetic swing, there’s no better time than to treat yourself to a cosy weekend brunch. Luckily, one of London’s most coveted dining spots, The MAINE, has just launched its very own Saturday brunch. The brunch includes a delightful three-course menu including the likes of Jersey Royal oysters, whilst there’s also an option of an open bar or premium bar add-on to enjoy alongside your decadent meal. As if that wasn’t enough, The MAINE are also offering a limited festive menu, which you can enjoy on their newly opened scenic winter terrace. 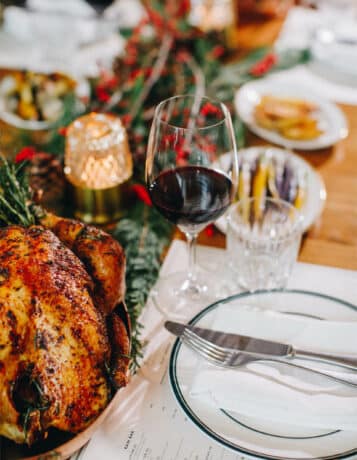 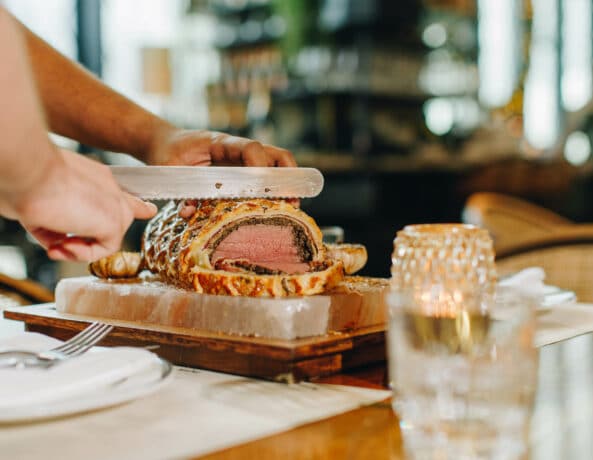 Securing this week’s spot as HUNGER’s MVP is Levi’s Vintage Clothing, who have released a replica of Albert Einstein’s famous Levi’s Menlo Cossack jacket. The original brown leather jacket was first purchased by the scientist in the 1930s and became synonymous with his time in the USA, even appearing in it on the cover of Time magazine. Now, for FW22, you can get your hands on a women’s version of the iconic Einstein jacket. The jacket is produced from supple cognac and features all the same elements but with a shorter body and feminine cut. So, if you’re going for geek-chic this winter, then look no further. 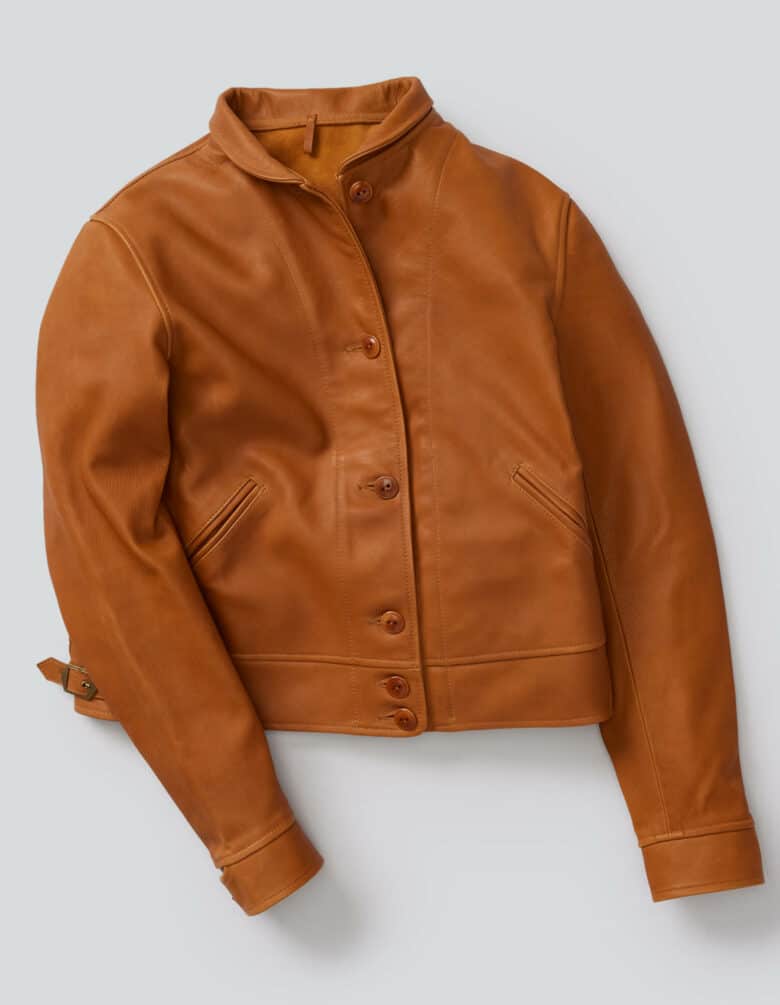