Kicking off our first MVP of the week for 2023 is Fred Perry, who has partnered up with Pro-Ject Audio Systems to deliver us a set of stylish and sleek turntables. The designs are all based on a trio of famous, classic Fred Perry shirt colourways: black/champagne, maroon/white/ice and white/ice/navy, adorning the iconic Fred Perry Laurel Wreath. The premium turntables feature a built-in, adjustable phono pre-amp, speed adjustments of 33 and 45RPM, and much more. If you’re looking to add a touch of style to your listening experiences, this could well be the purchase for you. 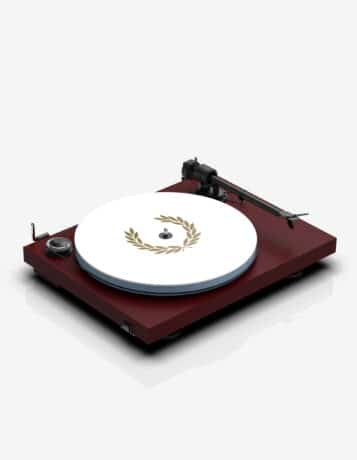 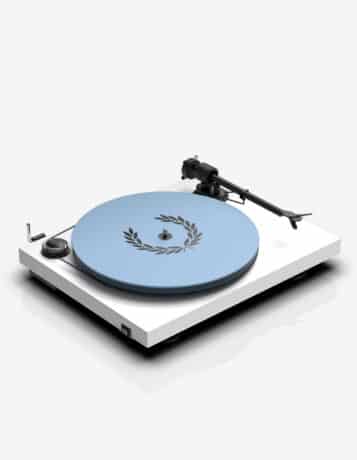 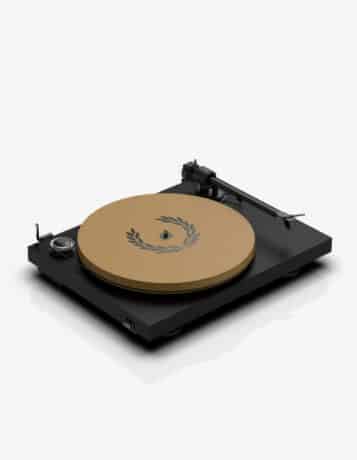 Next up, starting the year off with a bang is one of UK rap’s hottest artists, Clavish, who carries on exactly where he left off with his latest hard-hitting cut, ‘Traumatised.’ The track sees the Stamford Hill rhymer lay down a typically cutthroat verse over booming 808s and an eerie orchestral sample. With all the newfound success, money and fame, we see Clavish reflect on his come-up – and the blessings he now revels in. The single provides a teaser to the musician’s highly anticipated mixtape, Rap Game Awful, which is set for release on January 13th.

Finally, taking the title of 2023’s first MVP is Skrillex, who is clearly holding no punches after releasing not one, but two tracks this week. First off, we have the stacked ‘Rumble,’ which features British electronic star Fred again.. and legendary grime MC Flowdan – who come together to produce a grimey, relentless dancefloor filler. Then, today, Skrillex offered up ‘Way Back,’ his second serving of the week, with assistance from PinkPantheress and Trippie Redd. The track makes for a wonderfully eclectic, fast-paced and catchy tune that you’ll find yourself reciting over and over. To celebrate Skrillix’s return, the star was joined by the aforementioned Fred again.. and Four Tet for an impromptu show at London’s Electric Ballroom, which, unsurprisingly, sold out within minutes. It’s safe to say we’re all very excited to see what the legendary producer/DJ has to offer for the rest of the year.