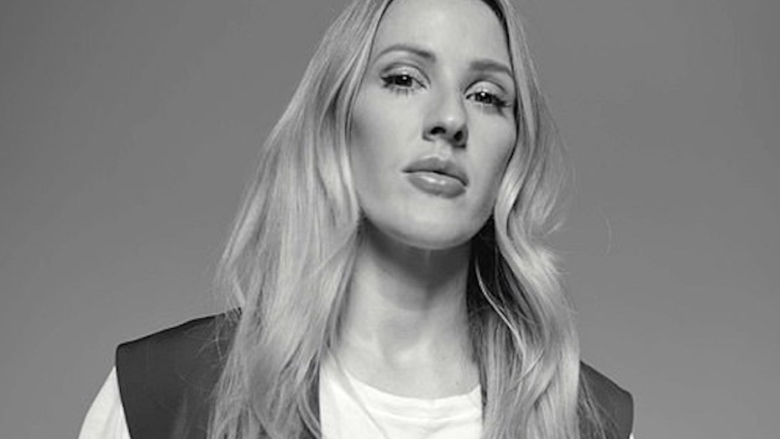 Let’s look at the facts. One: there is mounting evidence to suggest that the window to prevent environmental catastrophe is exceedingly narrow. Two: with the floods and bush fires currently ravaging different locations across the world, we’re already beginning to see the damage that climate change can inflict.

The dangers of capitalist complacency regarding climate change are clear. If we continue to prop up the oil economy and the most polluting sectors, like the fashion, automobile and aviation industries, we will soon be forced to adopt a radically different (and very depressing) way of life. Without a doubt, the climate catastrophe will also aggravate social inequalities globally — with those with fewer resources, or who live in areas with poorer infrastructure, being hit hardest. Climate change is not just an ecological issue, then, but a humanitarian one.

Despite this, however, most governments have taken a “business as usual” approach, committing to the most minor of changes or completely burying their heads in the sand. As much as we talk about the power of individual choices regarding recycling or veganism, the idea that we can curb climate change without governmental intervention is mere fantasy.

It’s partially for this reason that Extinction Rebellion was founded. The grassroots movement, whatever you say about it, is ultimately about making governments concede that we are living through a climate emergency and that we need to alter the social model accordingly. Change needs to happen and by anticipating some of the worst effects of climate change we can help ensure that individuals of all social backgrounds will be safeguarded. As it stands, however, governments are keen to work to corporate interests without looking towards the long-term social implications of environmental disaster.

To highlight the political urgency of the matter at hand, Extinction Rebellion and RANKIN have collaborated on “Governments – where is your plan?” — a short video highlighting the need for governmental accountability in the ongoing environmental struggle. Written by Richard Curtis of Love, Actually renown, and directed by Jordan Rossi, the clip showcases individuals between the ages of 8 to 80; all of whom recognise the impact that eco-disaster could have on our society. Alongside the XR activists advocating for change, viewers will recognise notable individuals who also acknowledge the need for more effective action on climate change. This includes the likes of singer Ellie Goulding, model Daisy Lowe, actors Jaime Winstone, Alex Lawther and Jim Carter, and comedian Simon Amstell.

A clarion call against environmental ignorance and apathy, the clip seeks to hold accountable the figures who represent us in our democratic society but who purposefully ignore our best interests.

Watch the full video below. 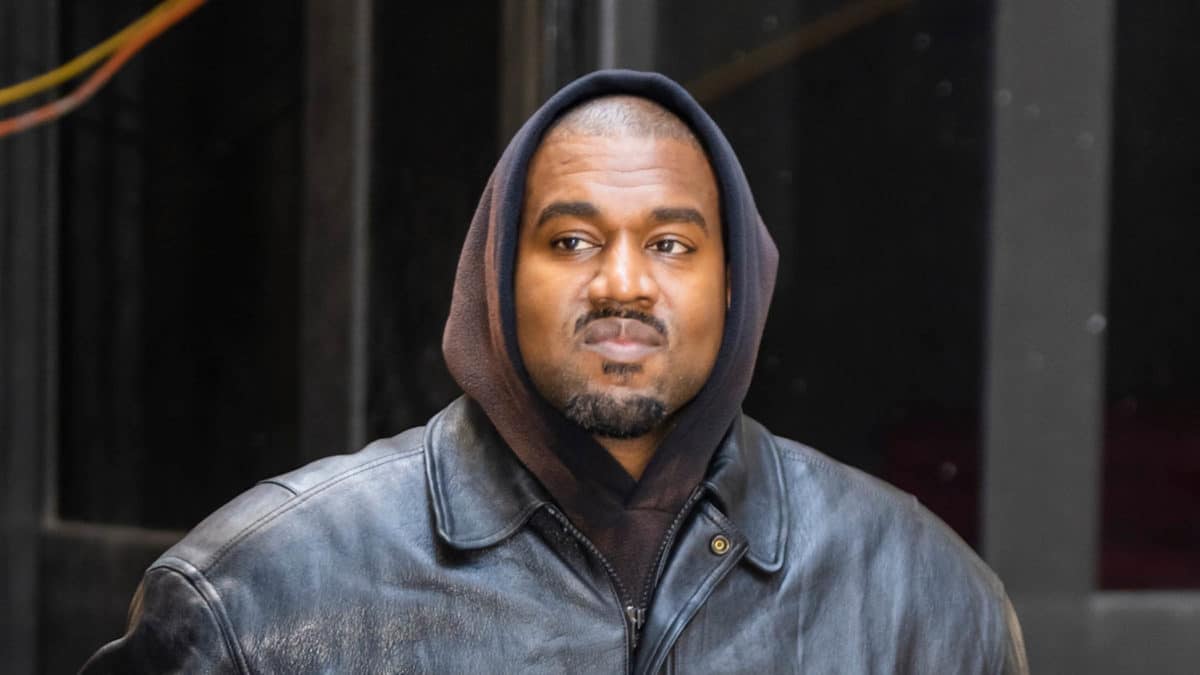 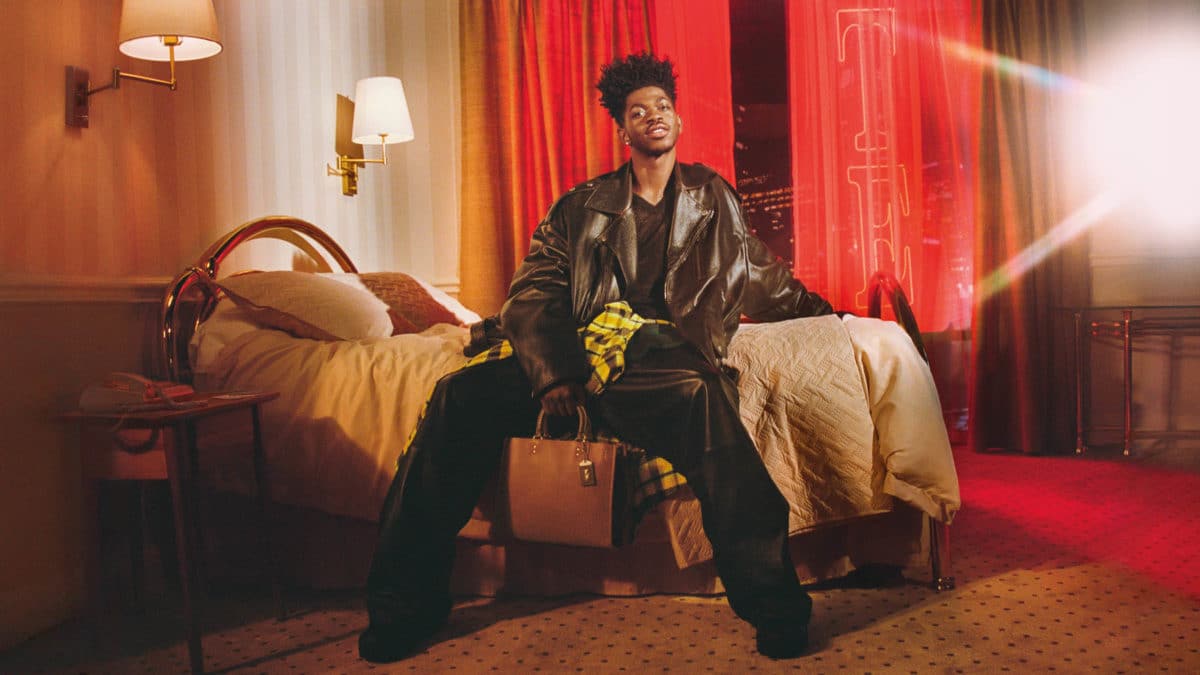 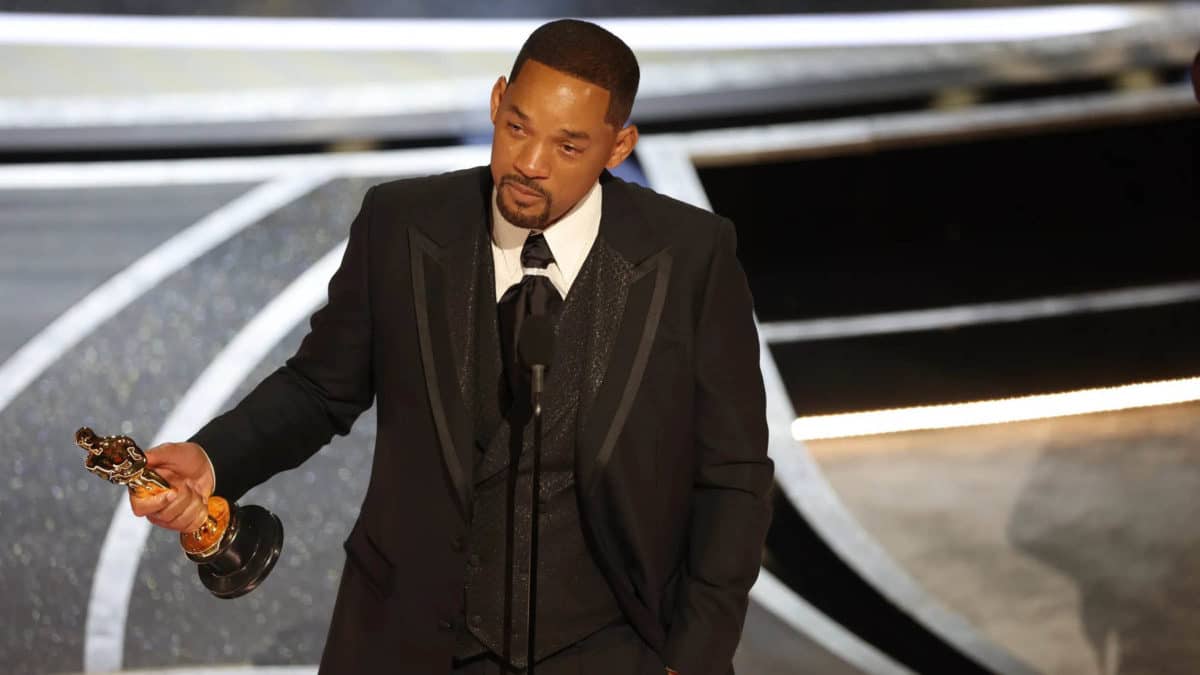 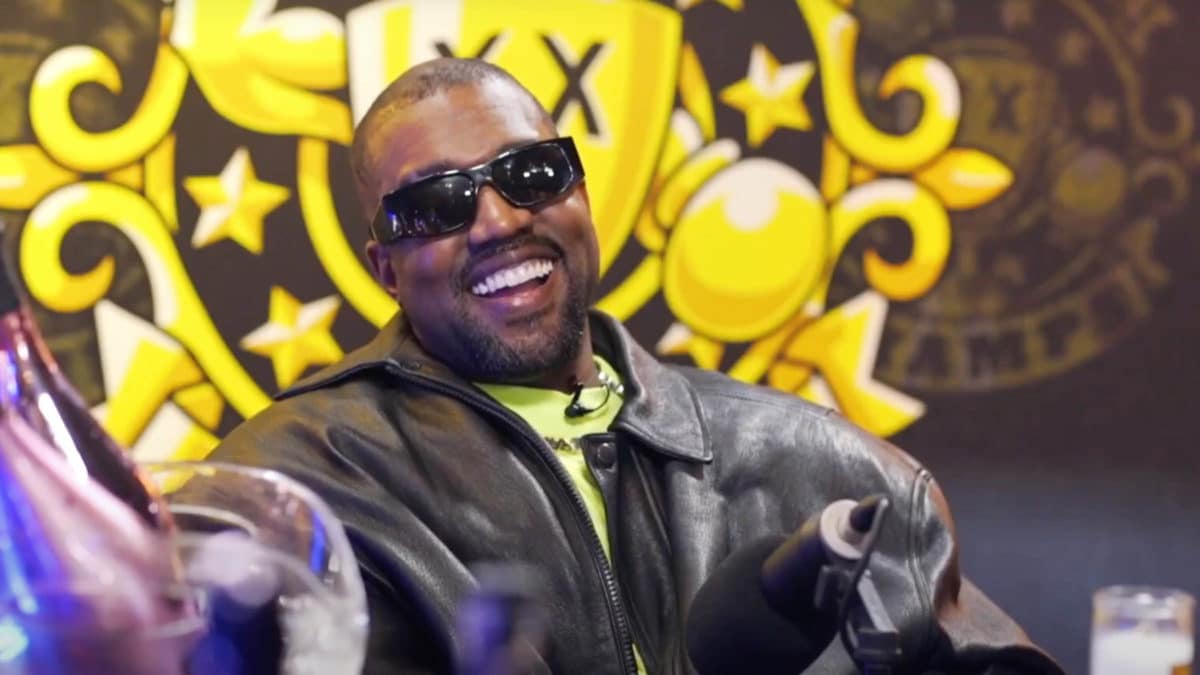 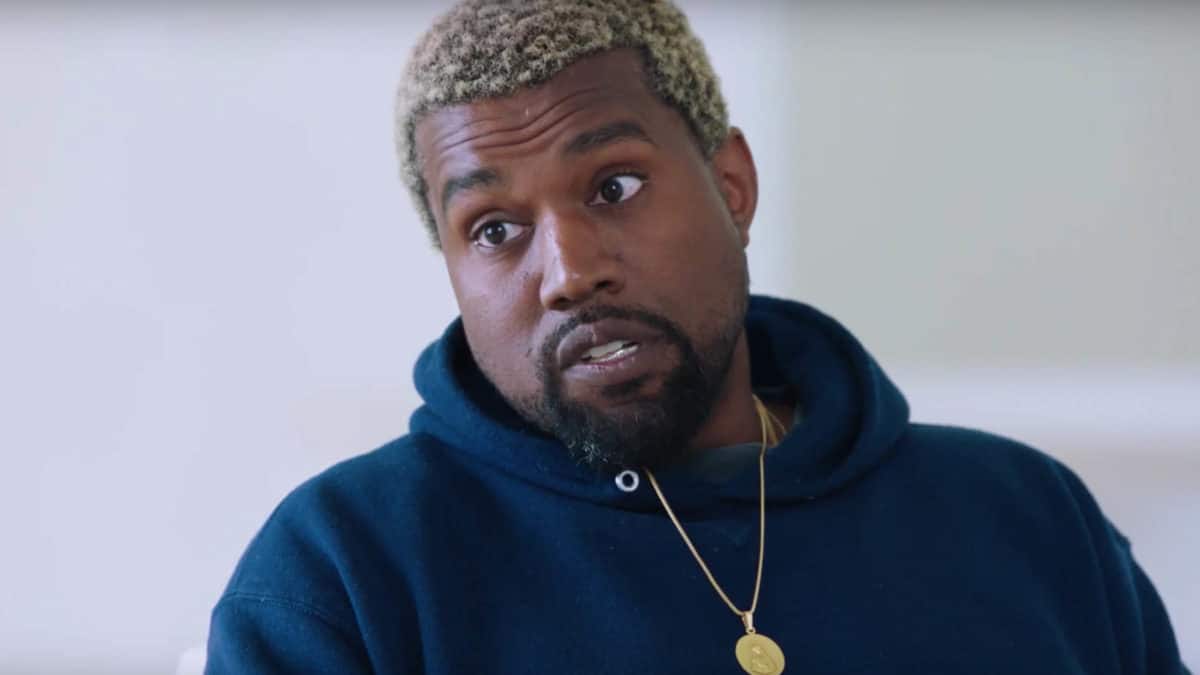 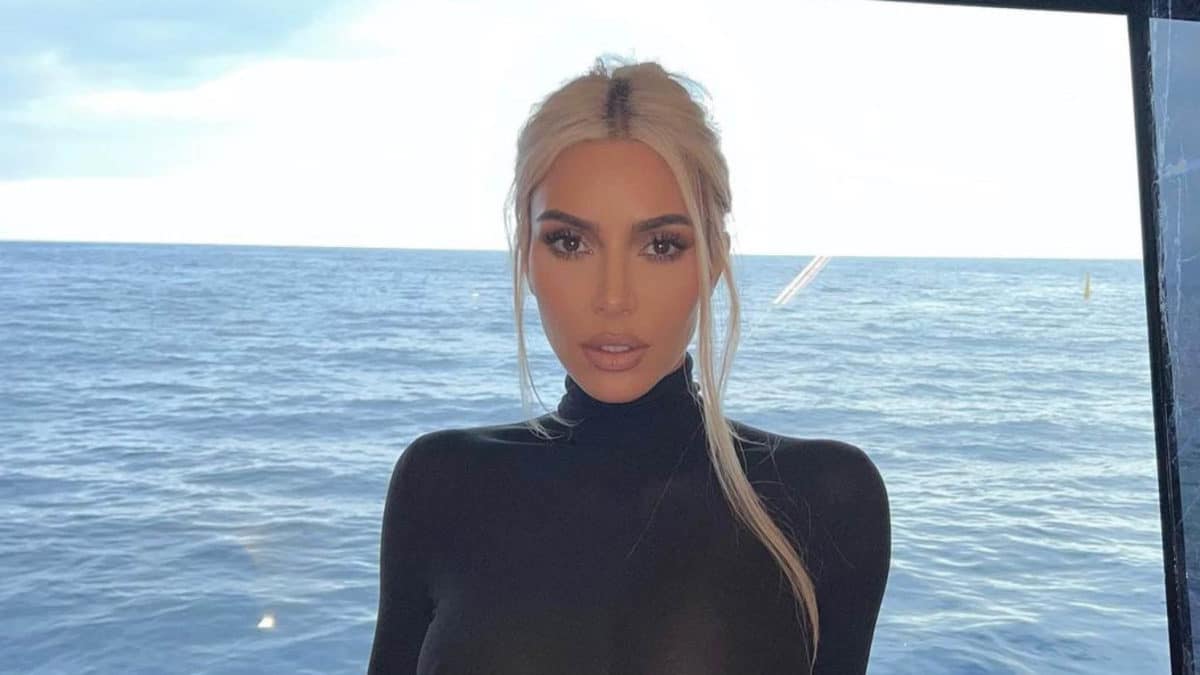