Jamaican musicians are in uproar after the country’s broadcasting regulator announced a new ban on content that glorifies drugs and crime.

The Jamaican Broadcasting Commission said in a statement released on Tuesday that the ban reinforces their commitment to “keeping the airwaves free of harmful content given the important role traditional media still play as agents of socialisation.”

The announcement comes in part due to Jamaica ranking as one of the deadliest countries per capita in the Americas as well as being rife with gang violence.

“The use of the public airwaves to broadcast songs that promote/glorify illegal activity could give the wrong impression that criminality is an accepted feature of Jamaican culture and society,” the statement said. “It could also unwittingly lend support to moral disengagement and further normalise criminality among vulnerable and impressionable youth, and the young adult demographic.”

The ban, which does not apply to digital content platforms, prompted instant backlash from many of Jamaica’s most prominent musicians. Romeich, a Jamaican artist and entertainment executive, took to social media to question the ban.

“While I understand why people feel like this and even I don’t agree with glorifying guns or any use of any drug at all, we can’t stop the creatives (artistes) from singing about what they see around them or grew around [sic],” Romeich wrote on Instagram. “Are you going to ban Apple Music, Spotify, SoundCloud and other platforms where the same people have the same access to the same songs?”

The broadcasting regulators defined the ban as targeting lyrics that promote or glorify crimes like “scamming, the use of illegal drugs, use of guns and other offensive weapons to perpetrate harmful/illegal actions, and jungle justice.”

“Jungle justice” is a common phrase used in Jamaica and other countries to refer to retribution or vigilante justice, often carried out by angry mobs.

This isn’t the first time Jamaica has attempted to censor its local music industry. Broadcasting regulators banned sexually explicit lyrics in 2009 but the sanctions have rarely been enforced since then. Other countries have also attempted to ban controversial music. In Mexico, various cities and states have attempted bans or regulations on the popular narcocorrido genre that produces ballads dedicated to drug traffickers but has also failed at stopping its widespread popularity. 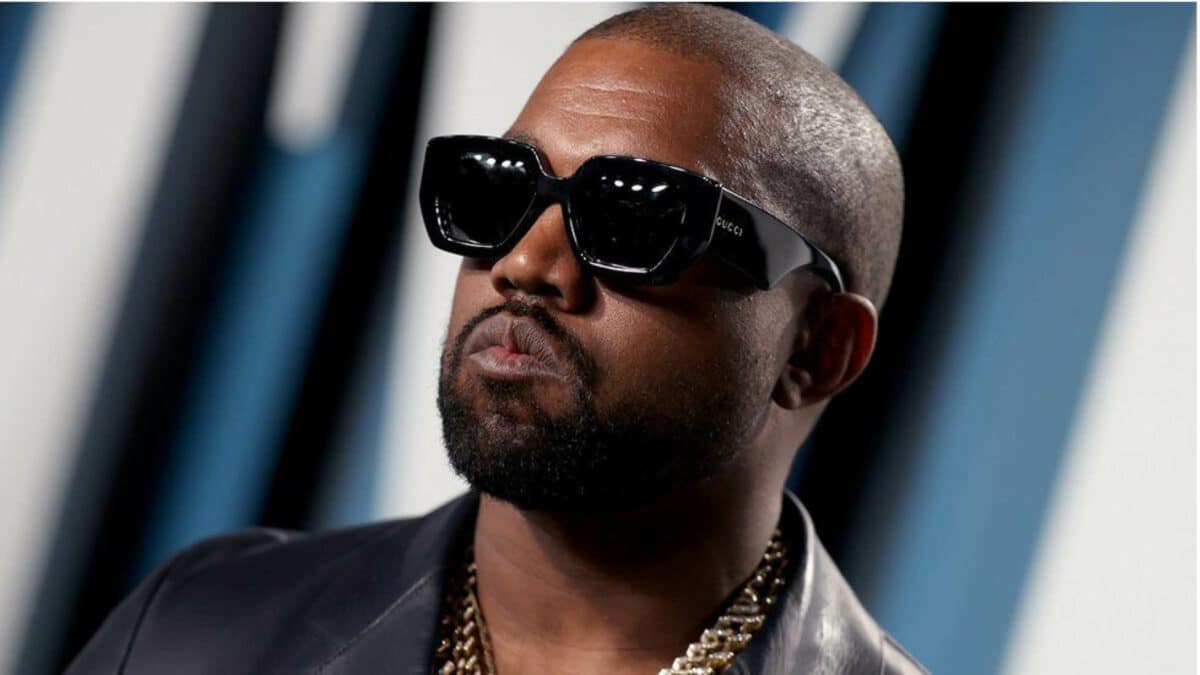 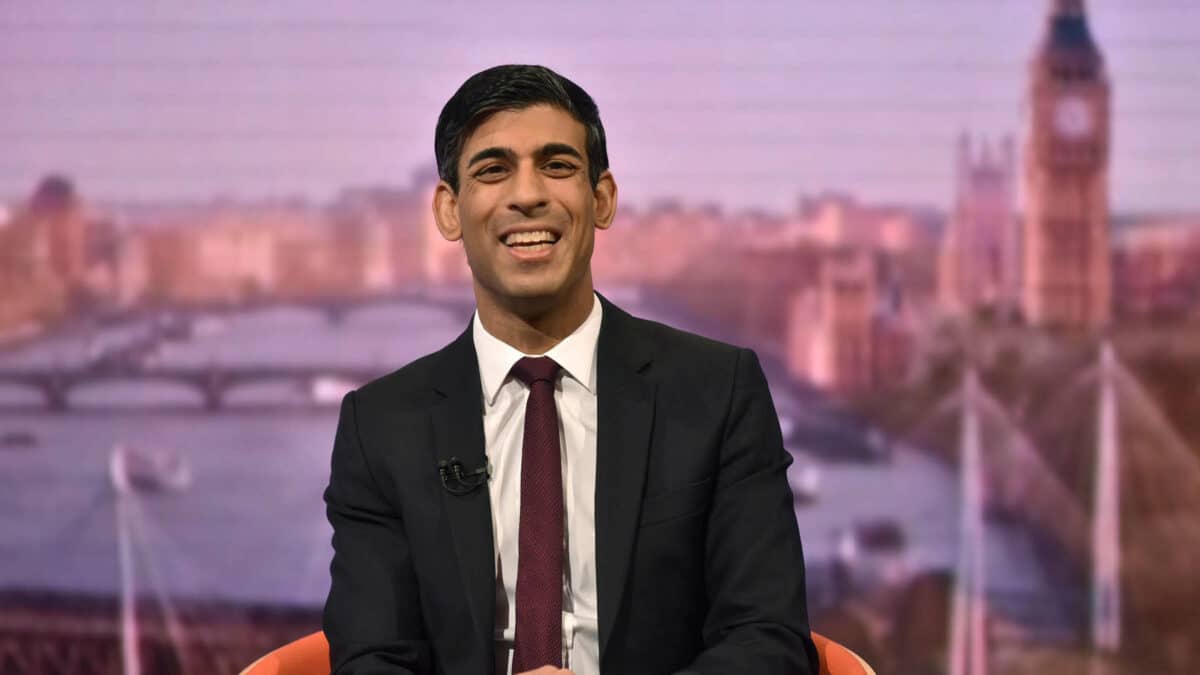 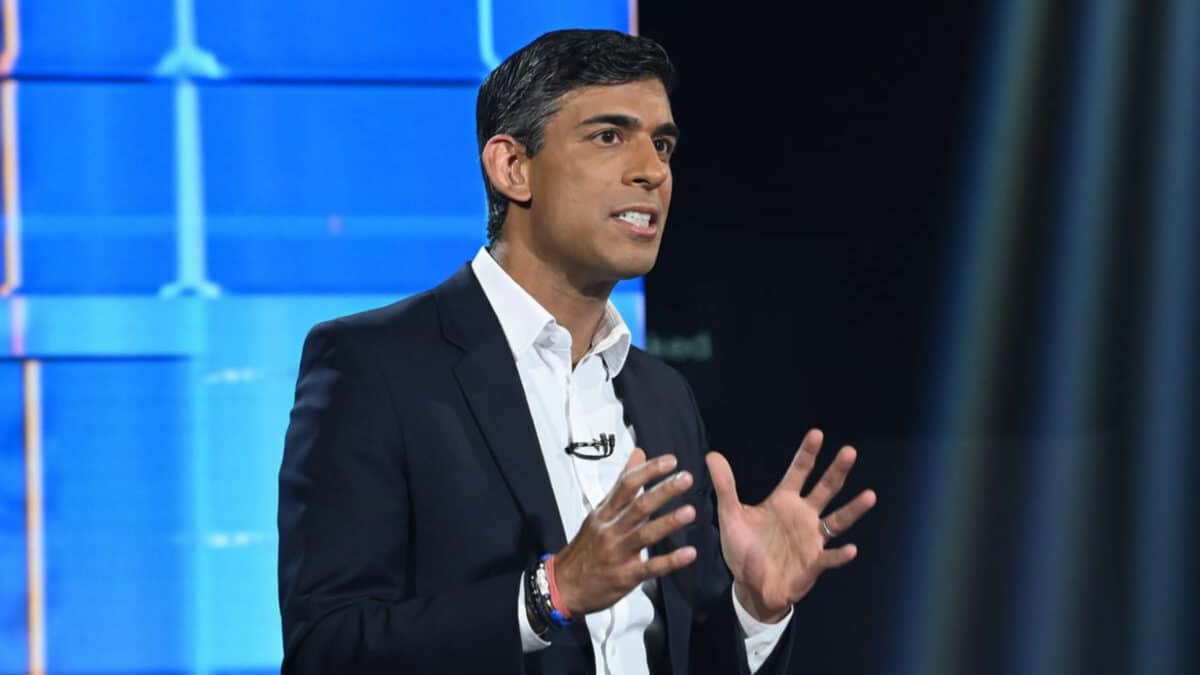 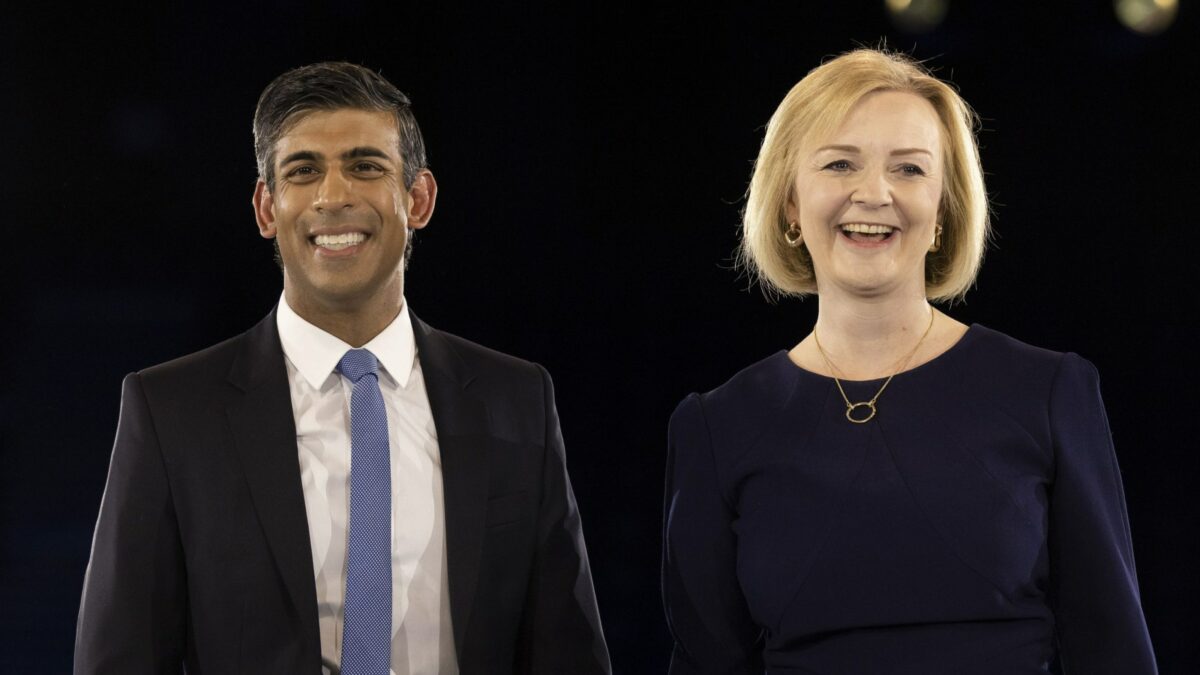