Chris Kaba was a 24-year-old Black man. He was an expectant father; engaged to be married, an aspiring rapper, a member of the up-and-coming drill group, 67. He was, by all accounts, beloved by his community in Streatham, South-East London, and on Monday 5 September, he was shot dead by a Metropolitan Police officer.

After a police pursuit of a vehicle ended in Streatham Hill, Kaba, who was unarmed, was killed after a single shot was fired through the driver’s side of his Audi. The Independent Office for Police Conduct (IOPC) claimed that an Automatic Number Plate Recognition camera had identified that the car was previously linked to a firearms incident.

Having branded the Metropolitan Police as “totally racist”, Kaba’s family have been pushing for “a homicide investigation from the outset”. This is now underway, the police watchdog confirmed on Saturday. However, the IOPC said that the development “does not mean that criminal charges will necessarily follow,” and the Met has yet to confirm if any of the individuals involved in the incident have been disciplined.

It is a death that has rocked the community, opened renewed calls to “abolish the Met”, and sparked a protest in Central London on Saturday — which Sky News incorrectly said was a gathering marking the passing of Queen Elizabeth II. Speaking exclusively to HUNGER, Hakeem S. Allen, an anti-racism educator and the founder of the Anti-Racism Social Club, emphasises the need to take the issue of police brutality seriously in the UK. It is, he stresses, a deeply British issue.

“So often, the conversation around police brutality and racism is one that’s only held in American spaces,” he explains. “We’re distracted by the US, where it’s seen as more of an issue because of the prevalence of guns, but because of the lack of firearms in the UK, we’re lulled into a false sense of security. This case has just reignited our awareness of the police brutality that exists here. If you look at the statistics, you’ll see that here in the UK, police brutality and deaths in police custody disproportionately affect Black people more than white people, and various other ethnic groups. That is to mean Black people are having more fatal encounters with police given their relative size in the population.”

Kaba is not the only unarmed Black man to die at the hands of the Met in recent months. On June 4th of this year, 41-year-old Oladedji Omishiore, who was experiencing mental health issues, was tasered with an electric stun gun, which delivered a shock of up to 50,000 volts. He then fell from Chelsea Bridge into the River Thames and ultimately died of his injuries. The police alleged that they attended the scene because a Black man was causing a disturbance and apparently carrying a screwdriver, but, in reality, Omishore was carrying a firelighter, which he apparently used to light cigarettes. In August, his family said it was “incomprehensible” that the officers involved are not under investigation.

It is therefore only natural that Black communities around the UK are being negatively impacted by these incidents, comments Allen. “I can say firsthand that I’ve had negative interactions with police, where I was profiled or where bias was present, and I’ve been on the receiving end of brutality too. Whenever these instances happen, there’s a level of PTSD and racial trauma involved. Someone might see a death like this and experience a mental, emotional and even physical impact on their health. These people deserve relief, and officials need to look at how they can provide this support.”

During the protest march for Kaba on Saturday, dozens of placards held up signs in protest of the Met Police. There were chants to defund and abolish the Met, sparking renewed conversations around the need for community-driven action in lieu of a system that many believe to be broken. Writing for Dazed, Halima Jibril speaks of how the Met Police were established at the time of the British Empire and argues that abolishing the police is an attempt to abolish racism: “We must look into and invest in creating safer alternatives to policing so we can genuinely keep each other safe,” she asserts.

Whatever your stance, while the police force exists and is an omnipresent force in our society, there is a need to ensure that minority groups are able to at least engage with authorities. For this to be even moderately achievable, Allen stresses the need for rolling education within the Met. “They immediately need to look into what they’re doing to reduce bias, what they’re doing around de-escalation measures, and what the guidance currently states. We deserve answers because right now, people don’t feel safe, especially in the Black community.”

A GoFundMe has been set up by Jefferson Bosela, the family’s official representative to raise funds for the #JusticeForChris campaign. The money will contribute towards resources to run the campaign, the costs of organising protests, and financially supporting the campaigners taking unpaid leave to dedicate themselves to the cause. The remaining proceeds will go towards the Kaba family during this difficult time. Donate here.

The Anti-Racist Social Club (‘The Club’) is a registered charity startup that works to create spaces and resources for education and open dialogue about becoming anti-racist allies and creating psychological safety in business and education. 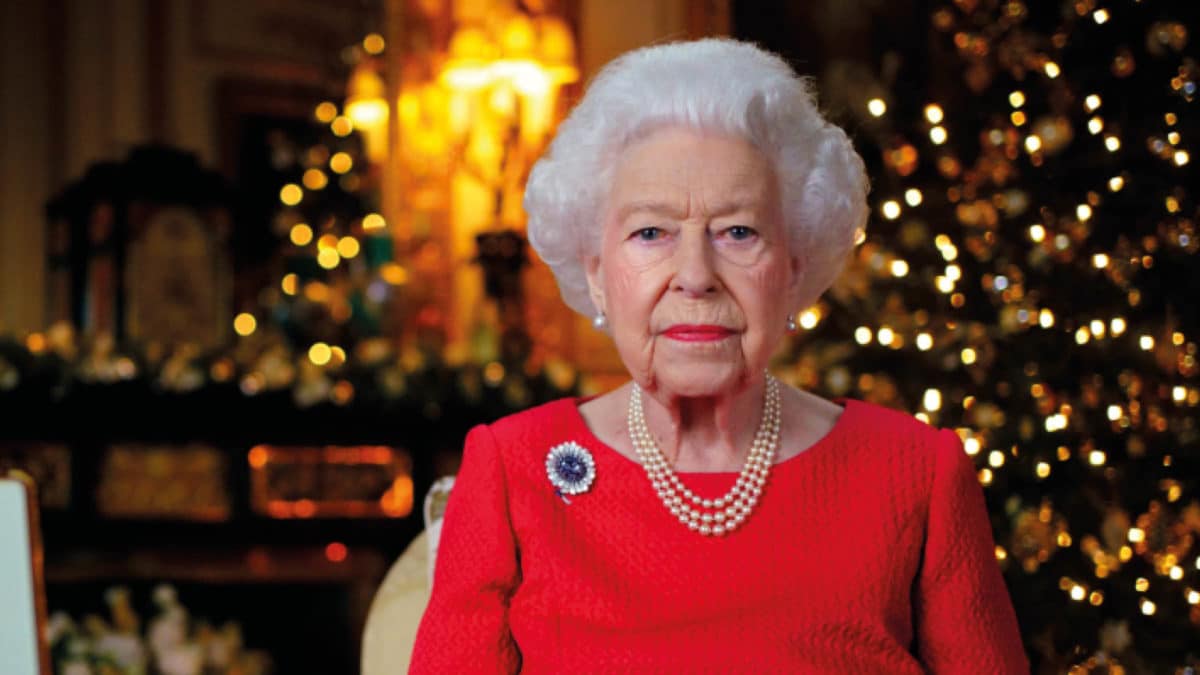 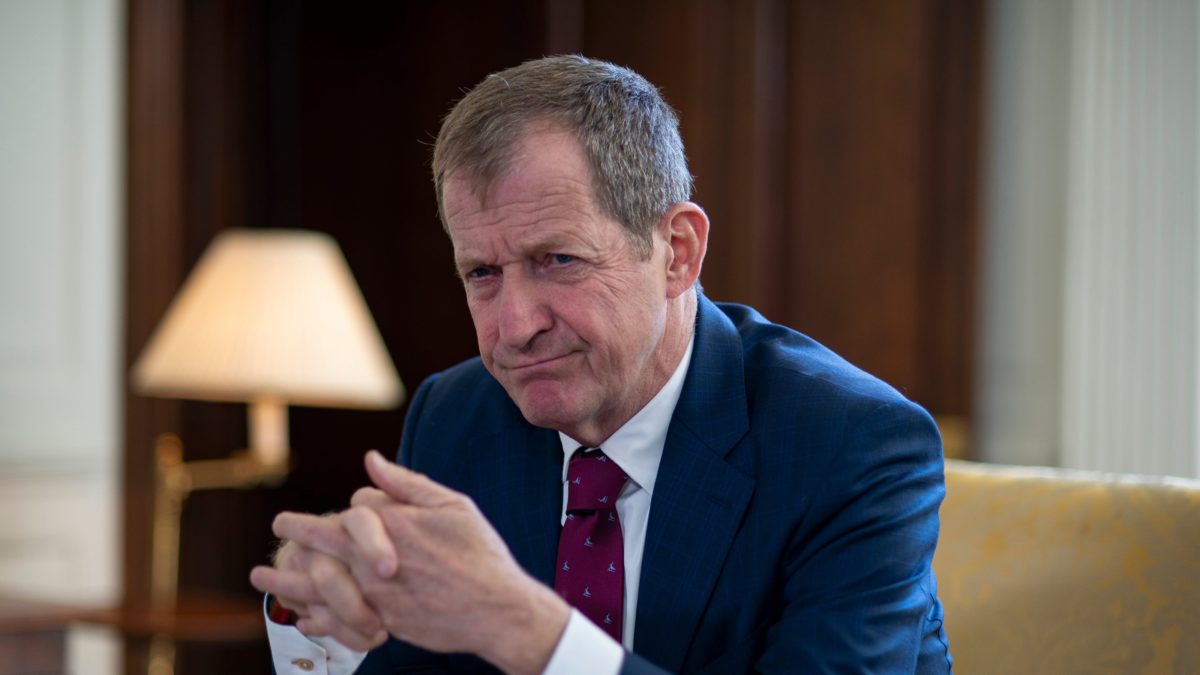 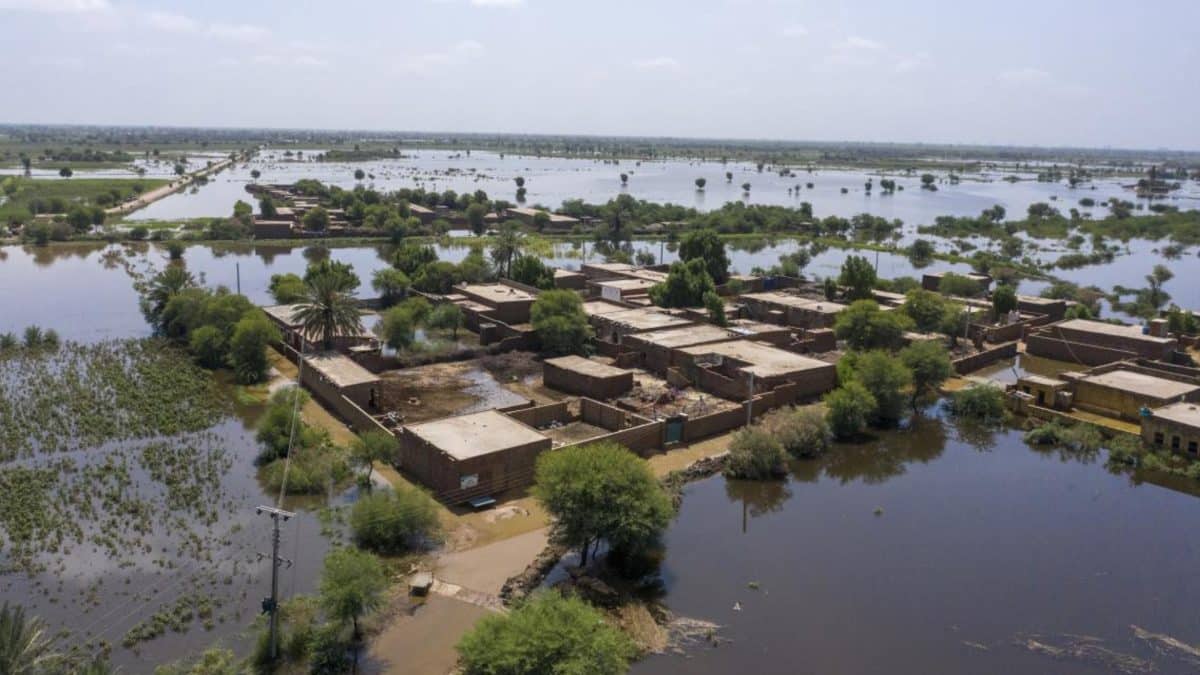 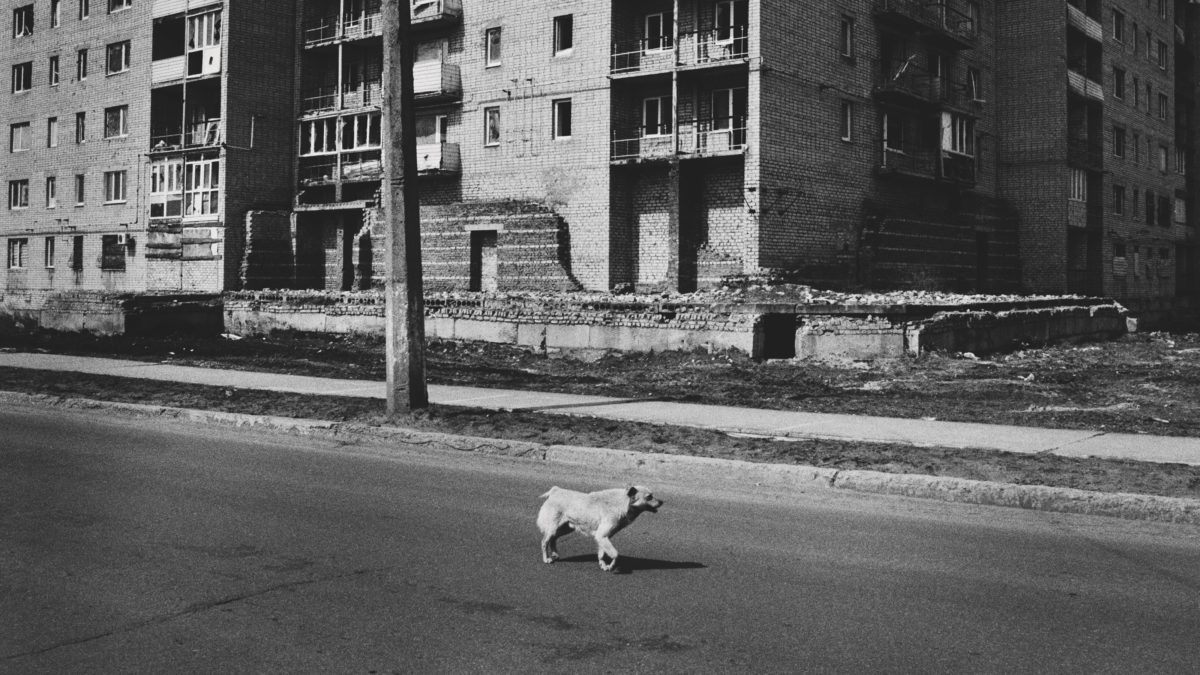 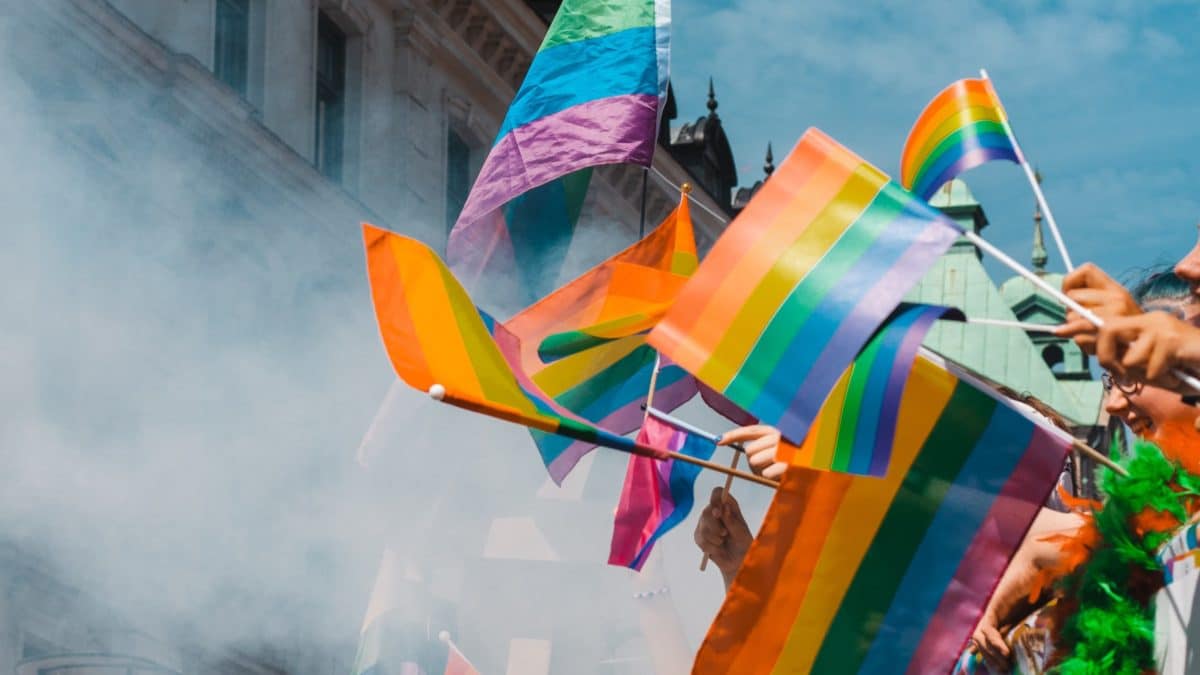