Let us introduce you to Øya Festival, a truly modern spectacle with a unique way of doing things. Set in Oslo, Norway, the music event will be welcoming some of the world’s biggest stars next week, 9th – 13th of August. However, it’s not just the star power that puts Øya on the map, their progressive stance on climate and gender equality is what really sets them apart from this year’s musical offerings.

Øya’s commitment to championing sustainability is evident in all aspects of the festival’s production. The site proudly sources 98% of its power from renewable sources, 75% of all waste is recycled and sorted by hand, and attendees are also playing their part, with 98% of guests arriving by bike, foot or public transport. In fact, the annual event was labelled the world’s greenest festival at the European Festival Awards and the AGF Awards (A Greener Festival). The cherry on top is Øya’s progressive line-up, which features a 50/50 split between male and female artists. 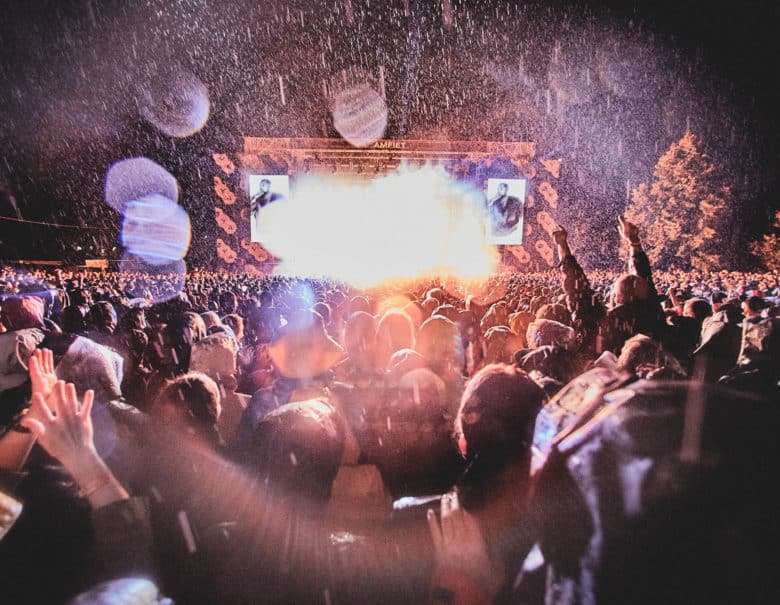 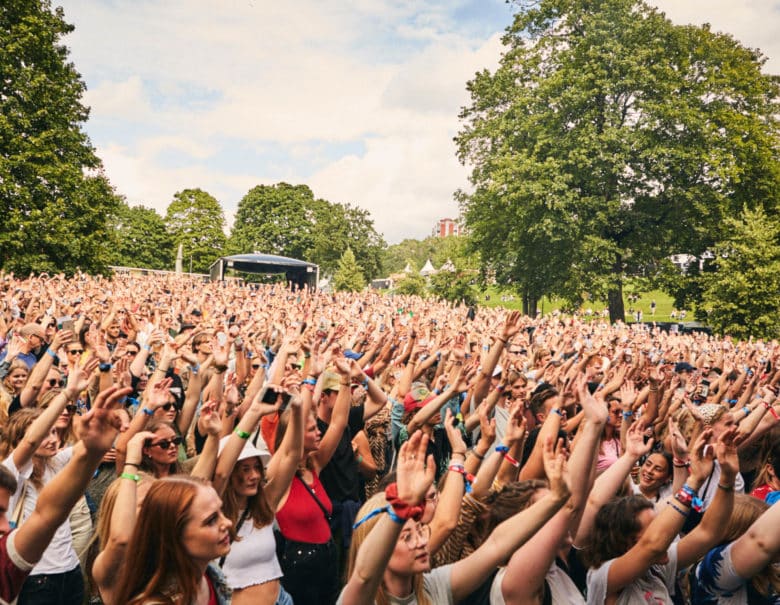 Of course, festivals are all about the music, and Øya’s line-up features a balance of international superstars, hungry up-and-comers, and homegrown talent. First up, Gorillaz will be lighting up the stage with their transcending sonics on the Amfiet stage on Wednesday evening. Bringing a blast from the past on Thursday is Nick Cave & The Bad Seeds, which sees them triumphantly return to Oslo after a five-year hiatus. Norway’s pop superstar Aurora, who played her first set at the festival in 2014, headlines on Saturday ahead of her highly anticipated new album, The Gods We Can Touch.

Kicking off the rising stars, Coventry native Pa Salieu will be one to watch as he brings his innovative and bubbly brand of UK hip-hop to Norway. Rounding out the budding British talent on display is Beabadoobe and Yard Act, whose post-punk minimalism makes them one to watch for all you rebels out there.

Øya holds a stellar reputation for giving essential and rising Norwegian talent a platform in front of a wider international audience. One such artist is Dagny, who already has a successful solo career with hits under her belt including ‘Somebody’ and ‘Backbeat.’ Norwegian Grammy-winning royalty will be in attendance in the form of Emilie Nicolas, who masterfully fuses jazz and electronica. Emerging domestic talent also makes up a chunk of the festival’s line-up, with punk band The Good The Bad And The Ugly, Jazz infused hip-hop from Tøyen Holding, and the introspective pop artist, Mettesen.