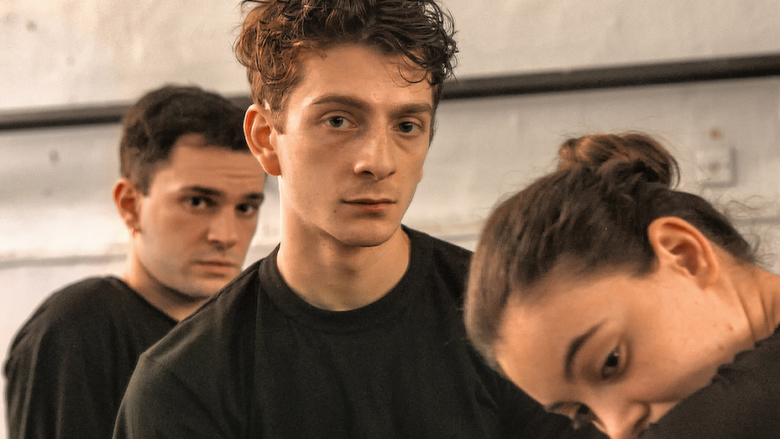 Screened in Cannes and picking up awards at the “Swedish Oscars” And Then We Danced should have been making headlines for all the right reasons. But the drama, which centres on a queer love affair between two Georgian dancers, generated significant controversy after its release prompted protests in the post-soviet country in which it is set. Catholic protestors and far-right groups viewed it as “pro-LGBT” propaganda, attempting to block entry at its premiere in Tbilisi. Queer Georgians and their allies clearly had a more favourable opinion given that screenings sold out within days — a “black market” of resale tickets even cropped up due to the demand.

Now, the film is screening in cinemas across the UK, buoyed by reviews that praise its resplendent dance sequences and heightened emotional tenor. Directed by Swedish-Georgian director Levin Akin, the tale at the the heart of the film explores the secret romance between Merab (Levan Gelbakhiani) and Irakli (Bachi Valishvili) who are both in training at the National Georgian Ensemble. It’s a simple enough premise, especially for anyone familiar with queer cinema, but the stakes are stacked perilously high due to the homophobia and hyper-masculinity which the film associates with Georgian dance, as well as the broader context of Orthodox Christianity in Georgia. 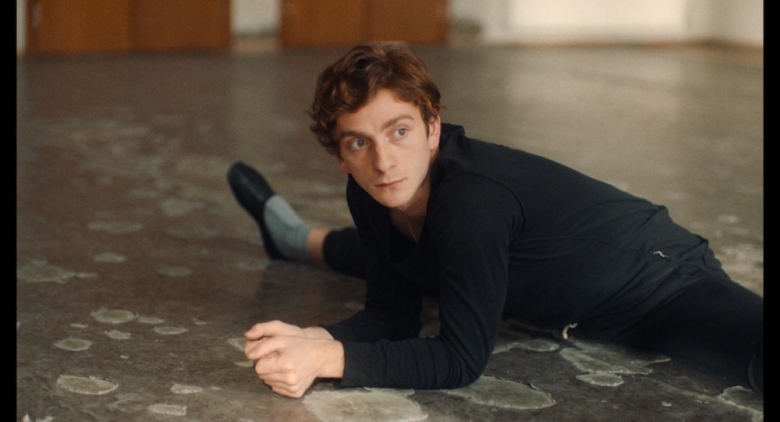 Given Georgia’s religious affiliations, the decision to appear in And Then We Danced was not so straightforward for Levan Gelbakhiani, who would eventually wind up playing the lead role. “In the beginning, I didn’t want to be in the film; I said no five or six times,” Levan explains over a morning WhatsApp call from Georgia, where he’s just woken up. “I was afraid of the reaction from society and not just for me, my parents and friends also had to be ready for some questions.” His decision to appear in the project, for which he’d been scouted on Instagram, was partially motivated by his mother, who encouraged him to go after the opportunity without fear. “She was just like, ‘If you want to do it, go and do it. It’s your fucking life.’”

His mother was also instrumental in his early education in ballet and classical Georgian dance, skills that are showcased to full effect in And Then We Danced. But despite training as a dancer since the age of four, the now 23-year-old has long harboured dreams of becoming an actor. Despite having only heretofore played “a tree in the background” in teenage theatre productions, he admits that he always dreamed of being an actor. But a series of knock-backs left him thinking that his ambitions would remain unfulfilled. “When I finished high school I applied to acting courses and was rejected,” Levan explains. “I was thinking ‘oh acting’s not for me and I should continue dancing’…but then this project came up.” 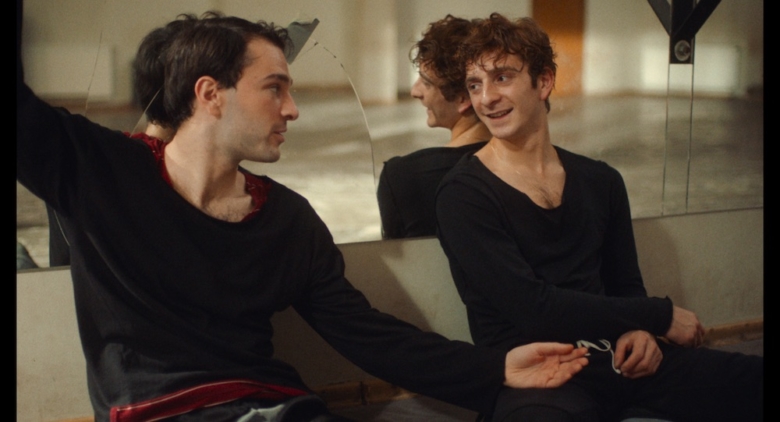 And thank goodness it did — otherwise the industry might never have seen Levan’s expressive face on screen. He, himself, is also glad to have taken on the risk of appearing in And Then We Danced. The film has transformed his life plucking him from obscurity and transplanting him into indie acclaim. “Oh my god, my life’s gone from zero to a hundred really,” Levan says, speaking of how things have changed for him in the past year. “Before, I was just trying to get by as a dancer, doing performances and part-time jobs in bars, and then suddenly I started travelling and met tonnes of people in the industry. I’ve had so many opportunities.

But whilst he’s been amazed by the reaction he’s received internationally, he still sounds audibly shaken when recalling the force of the backlash in his native country. “At the Georgia premiere there were religious protestors clutching crosses and far-right groups with placards, screaming that if people see the movie everybody in Georgia will become gay,” he recalls, his voice bemused but also full of concern. “Those far-right groups are violent and I was worried. There were maybe 30 policemen present and someone trying to see the movie still got injured.” 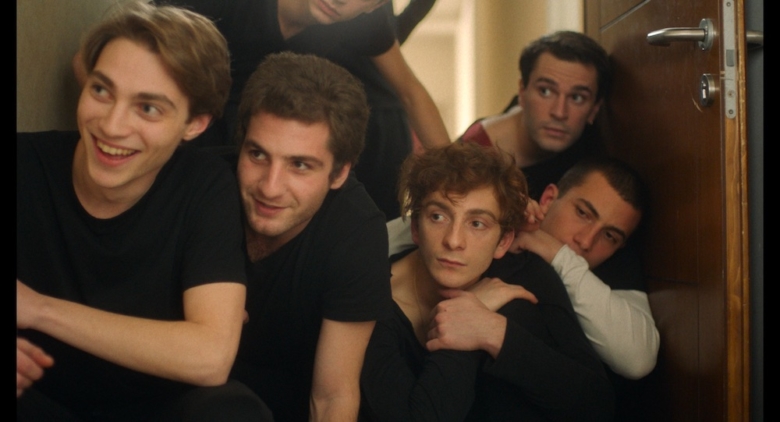 Yet despite the queerphobia directed against the project, he’s glad he could contribute to a film that has shone such a positive light on the LGBTQI+ community in Georgia. Whilst it’s unlikely that protestors would ever sit down to watch the film, if they did they’d encounter queer characters who are complex, human and in no way deserving of the hatred levelled against them by religious leaders. Because of this, Levan has been flooded with messages and support.

“With the backlash, I sometimes forget all of the positives about the movie,” he admits. “But in reality, I get so many thankful messages and comments on social, lots of people love the film and it’s so important to LGBT people here.”

And Then We Danced is currently showing in UK cinemas. 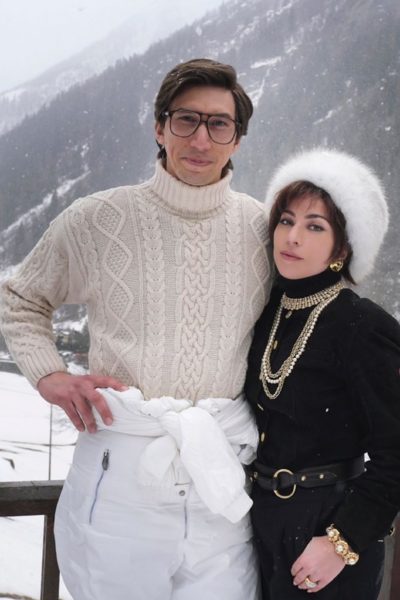 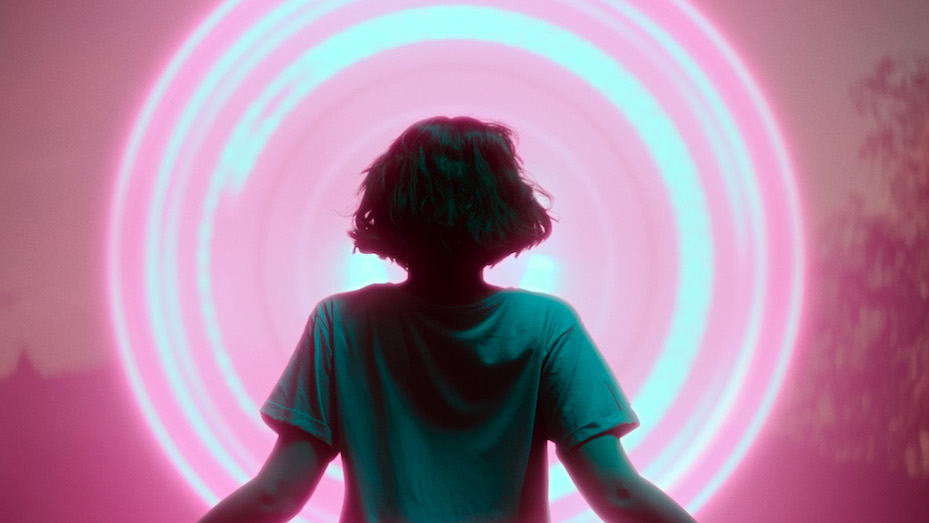 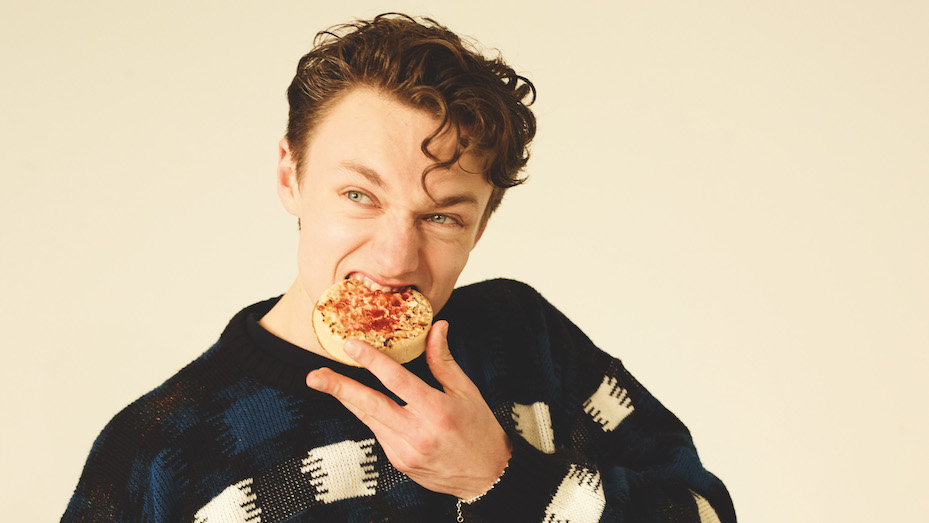 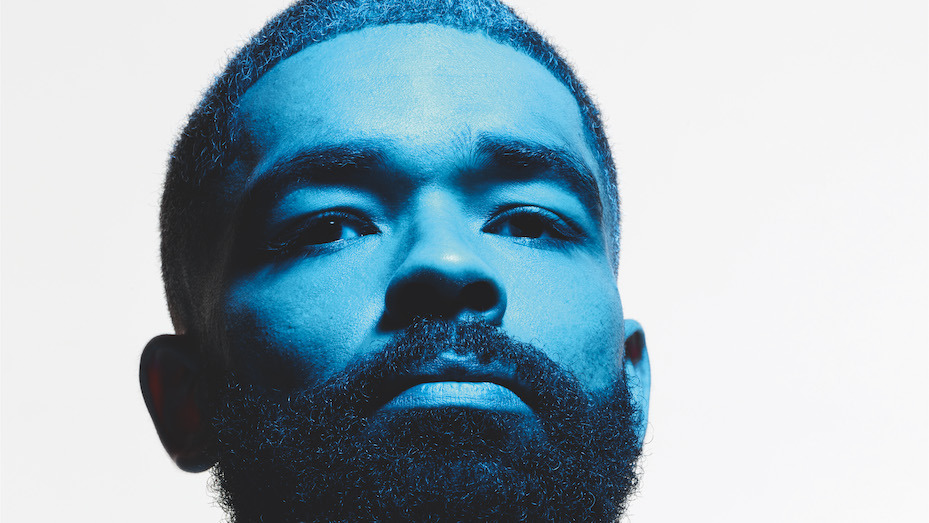