Paris Couture Week got off to a more than wild start this morning, with wacky celebrity looks and ferocious runway collections already being plastered over social media. Following on from last week’s proceedings was never going to be easy after the likes of Givenchy and Robert Pattinson’s skirt look took centre stage. However, after only one day, we’ve already had an abundance of viral moments.

Kicking off proceedings was Schiaparelli, who have already made a bid for best show of the season with their animalistic collection. Featuring the likes of Naomi Campbell and Irina Shayk on the runway, the collection drew heavy inspiration from the animal kingdom. Shalom Harlow led proceedings in a fur midi complete with a giant life-size snow-leopard head attached to the front. Campbell then followed that up with an equally eye-catching black fur coat with a wolf’s head peeking out from the shoulder. The animals were a nod to the leopard, the lioness and the she-wolf in Dante’s Inferno, which was the show’s theme.

The star-studded front row stole the spotlight, though, with Kylie Jenner and Doja Cat rocking looks that were impossible to turn away from. Continuing the animalistic theme, Jenner was seen sporting a black velvet maxi dress with a giant lion’s head attached that covered most of her torso and completed the look with a pair of golden toe-capped heels and a gold snakeskin bag. While the reality star’s getup was tough to beat, but it’s safe to say Doja did just that, as the artist was covered in over 30,000 hand-applied glowing red Swarovski crystals. With the addition of a sleek crimson strapless evening gown, Doja certainly followed the hellish theme to a tee.

Doja Cat fully committed to her Schiaparelli look, she looks like a piece of art!

While Paris Fashion Week may be turning its back on digital, rising Dutch designer Iris van Herpen decided to go against the grain, offering an in-person presentation alongside “Carte Blanche” – a stylised video in which she teamed up with French artist Julie Gautier to explore how feminine beauty can be used as a form of control. The day’s naturalistic theme continued once more with a limp red dress covered in interlocking circles evoking deep sea coral caught the eye.

With upcoming shows from the likes of Christian Dior, Chanel and Valentino scheduled for later on in the week, we’re expecting to see a myriad of stunning looks as the week progresses. 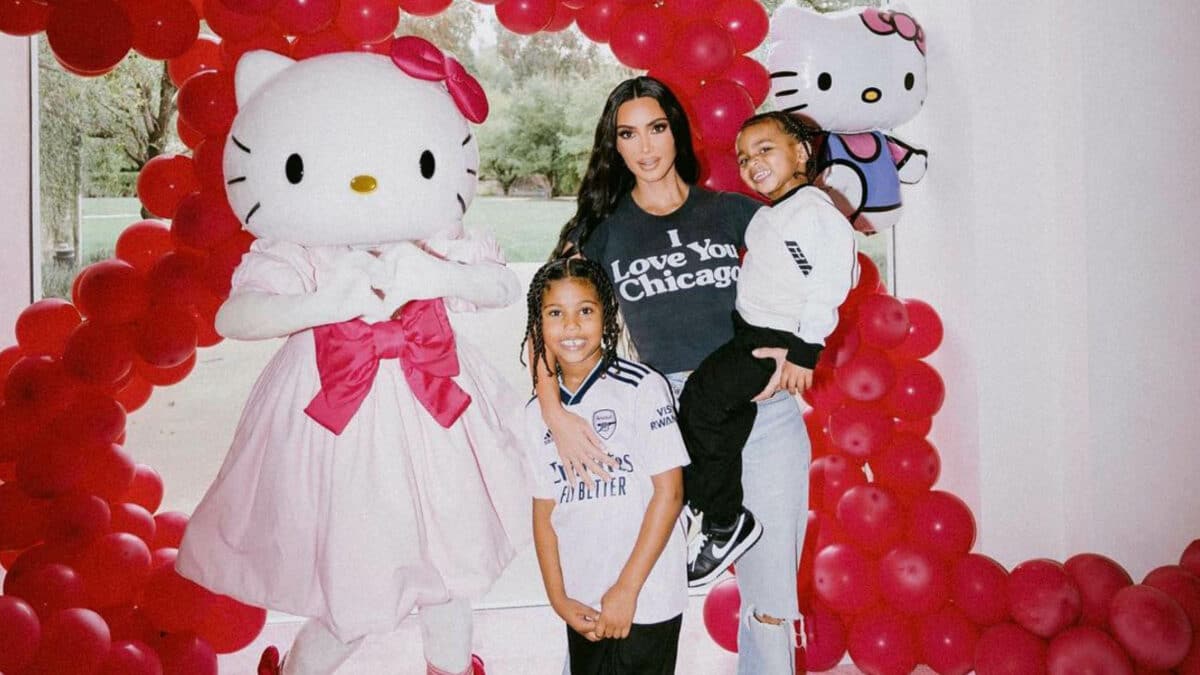 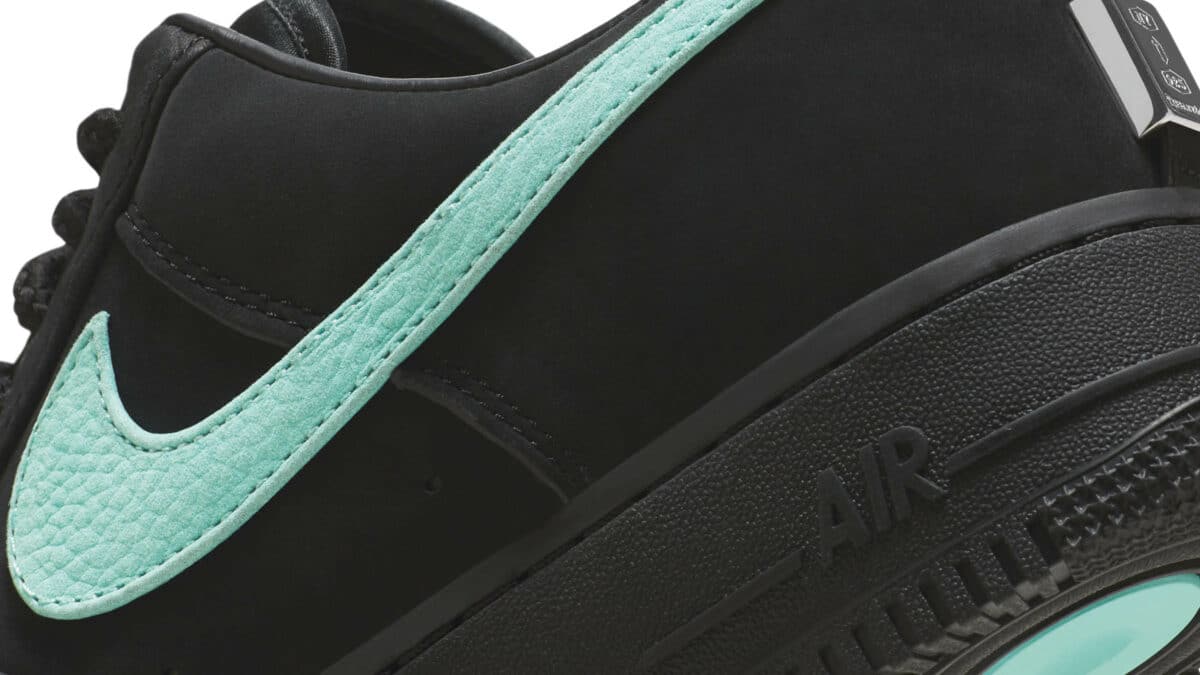