As wellness culture continues to dominate our screens, the humble funghi has seen a surge in popularity of late. There was an uptick in people microdosing psilocybins for their reported mental health benefits during the pandemic, fashion brands like Stella McCartney have turned to the ingredient as a sustainable alternative to leather, and now, two friends are proving that the mushroom needs to be incorporated into our beauty routines too.

Herbar founders, Catarina Oliveira and Rui Liu, first met when Liu overheard Oliveria speaking about adaptogenic mushrooms in a coffee shop. As an aficionado herself, it was fascinating, and a friendship was born. It was one that eventually blossomed into the creation of their new Berlin-based skincare line, which has been in the works for two years.

The brand, which is releasing their first product for pre-order in October, is based on their mutual respect for Eastern medicine and the unique properties of funghi. Their Adaptogenic Face Oil is packed with powerful extracts to soothe, enhance and fortify the skin, including Tremella, Reishi, Da Zao, Bakuchiol, Rosehip, and Hemp. But if you’re not quite sure about what an adaptogen is, you’re not in the minority. Oliveira and Liu tell HUNGER that it has been misunderstood for quite some time, and to the detriment of our skincare routines. Adaptogens are “non-toxic, non-harmful life enhancing plants” that are often used because of their ability to help the body resist physical, biological or chemical stressors, they explain.

Read on to hear the founders elaborate on harnessing the power of adaptogens, their unique benefits, and their adorable spin on the gua sha — the gua-shroom. 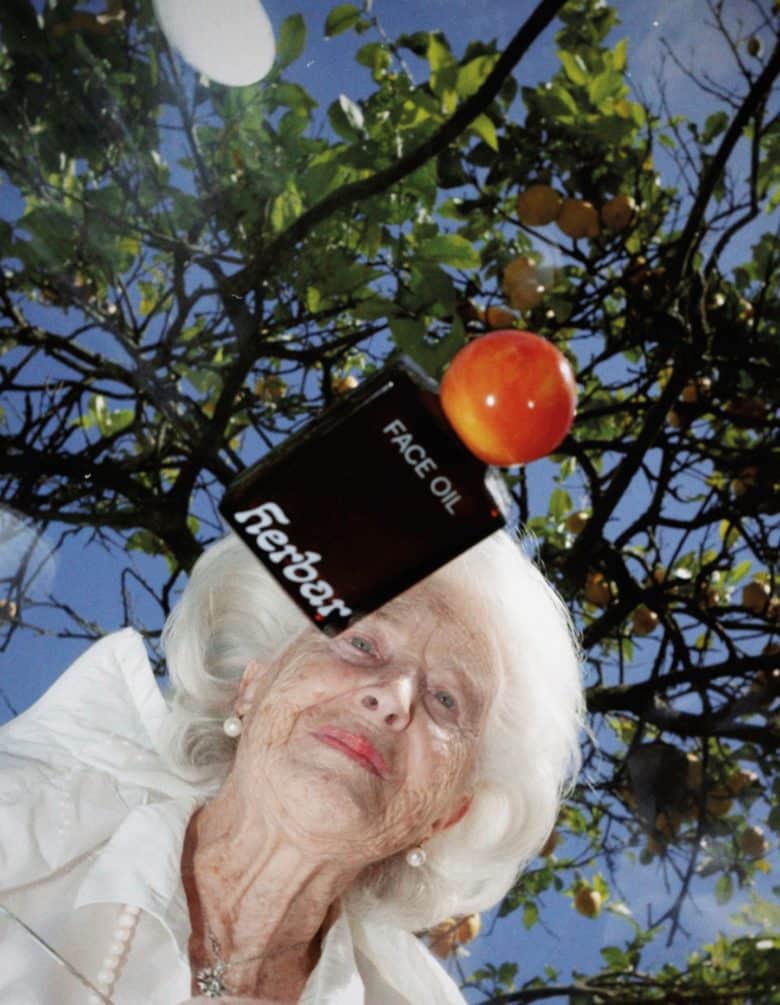 What does Adaptogenic Powered Beauty mean to you?

Oliveira: Even for people in the beauty industry, the topic is really tricky. Rui and I went to a cosmetics fair in Paris in April for indie beauty, and we were speaking about adaptogenic beauty and sourcing them, and nobody knew what we were talking about. But adaptogenic beauty is essentially the topical use of adaptogen. Up to this point, especially in Western culture, adaptogens have mostly been ingested either through lattes or bliss balls, and they haven’t really been used directly on the skin, whereas in traditional Chinese and Indian medicine, they’ve been used for centuries as topicals.

What was the process of working with adaptogens like?

Liu: With mushrooms, there are all the organic compounds, which really work when it comes to skincare. But this concept isn’t new. In the seventies, a Russian scientist defined what adaptogens are. There are a lot of brands who already use them even though they don’t know what they’re called.

Oliveira: That’s why it’s taken so much work and two years to develop Herbar. Rui and I actually met because of adaptogens, we had a background in them, and we were both in a coffee shop in Berlin in 2017, and I was speaking to someone about adaptogens and Rui overheard, and was like how do you know what this is?! We started talking from there, but we needed to do a lot of research because they aren’t studied enough as they’re really difficult ingredients to source. It was a journey for us to put them into skincare and beauty. We approached so many labs and people and they weren’t sure how to use the ingredients, so they didn’t even try it. 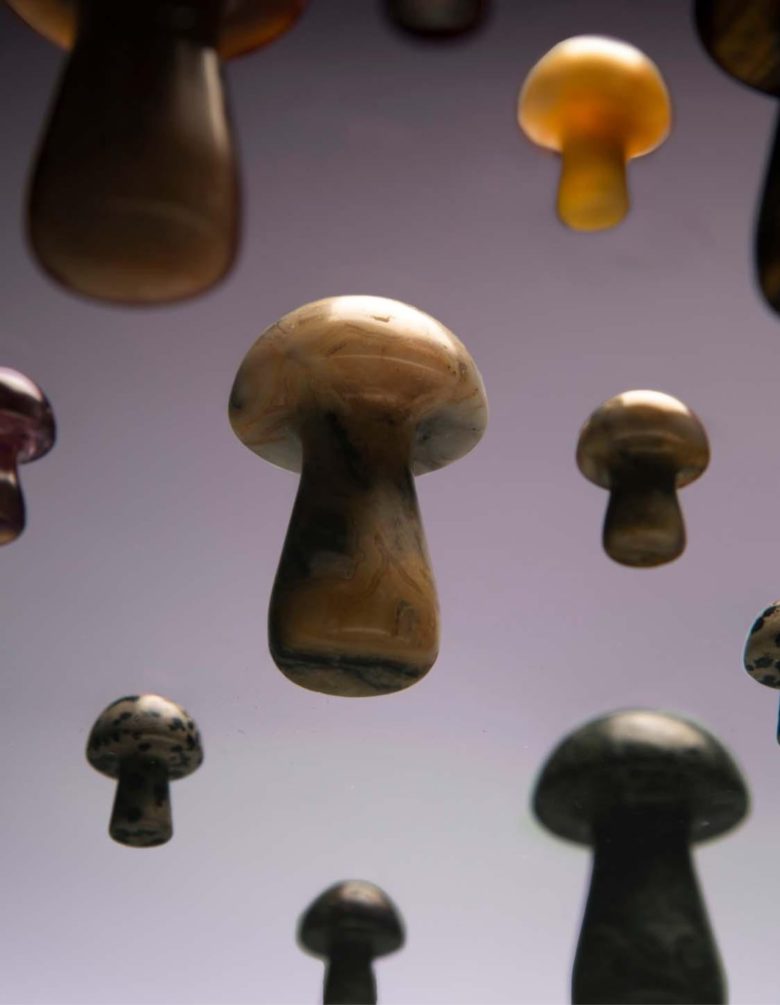 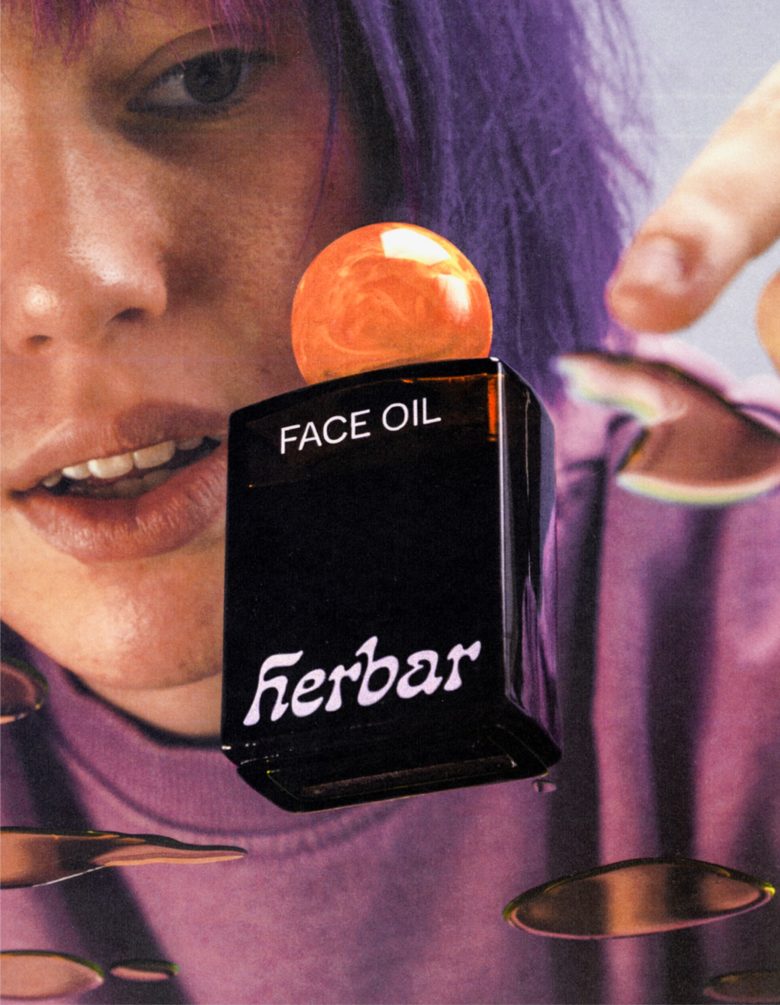 We’ve really seen a boom in mushroom-related wellness products of late. What are the specific benefits of using the ingredient in beauty and skincare practices?

Oliveira: Not all fungi are adaptogens and not all adaptogens are fungi. You have different adaptogens and they have different benefits. For instance, this one right here, Reishi, is called the mushroom of immortality. It fights the signs of ageing and it increases the longevity of the skin and of the mitochondria of the cell within the body. Then, you have Tremella mushroom, which prevents transepidermal water loss in the skin by trapping the water molecule.

Liu: It basically acts like a better version of hyaluronic acid. We have Bukuchiol acting as retinol, and we have Da Zao acting as Vitamin C. That’s our basic foundation. We want you to be able to use the product in the morning, in the evening, or whenever you do your beauty routine. All bases have been covered to ensure you have nourished, good-looking skin — obviously you need to use other products, especially SPF, but this formula is potent and it’s simple. There’s no entry bar, it works in summer and in winter. 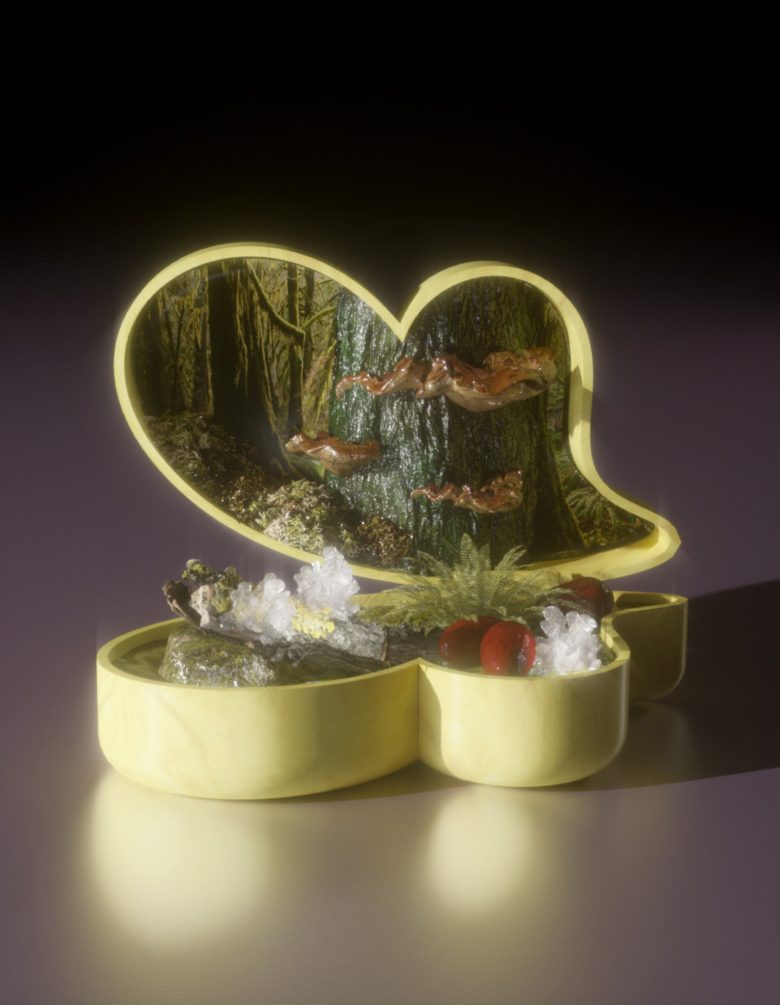 What was the concept behind your version of the gua sha — the gua-shroom?

Liu: With a gua sha you have to activate a pressure point to give stimulation, so theoretically any shape could have worked, but we needed to consider several factors. Firstly, it can’t scratch the skin, secondly, you want it to be easy to handle, and thirdly, it should be aesthetically pleasing and fun.

Oliveira: Yes, and that’s why we created the mini ones for the eye area! The idea came about because we had a beta group testing our face oil. We had 47 people from lots of different, cross-generational and cross-socioeconomic backgrounds, and we asked them about gua shas — they all had them, but they never used them. So we wanted to create something memorable for people. They can have it next to their face oil, on their shelf, or on their desk, and they’ll remember to use it.

Oliveira: We’re already testing our follow-up, a hair oil, which focuses on the same principles as the face oil. We have a lot of adaptogens that have been studied and used for hair health and hair loss, as well as added principles from traditional Indian medicine. We also have a body oil we’re working on, so we’re figuring out what to launch first. After that, we really want to ask our community about what they need in their beauty routines. 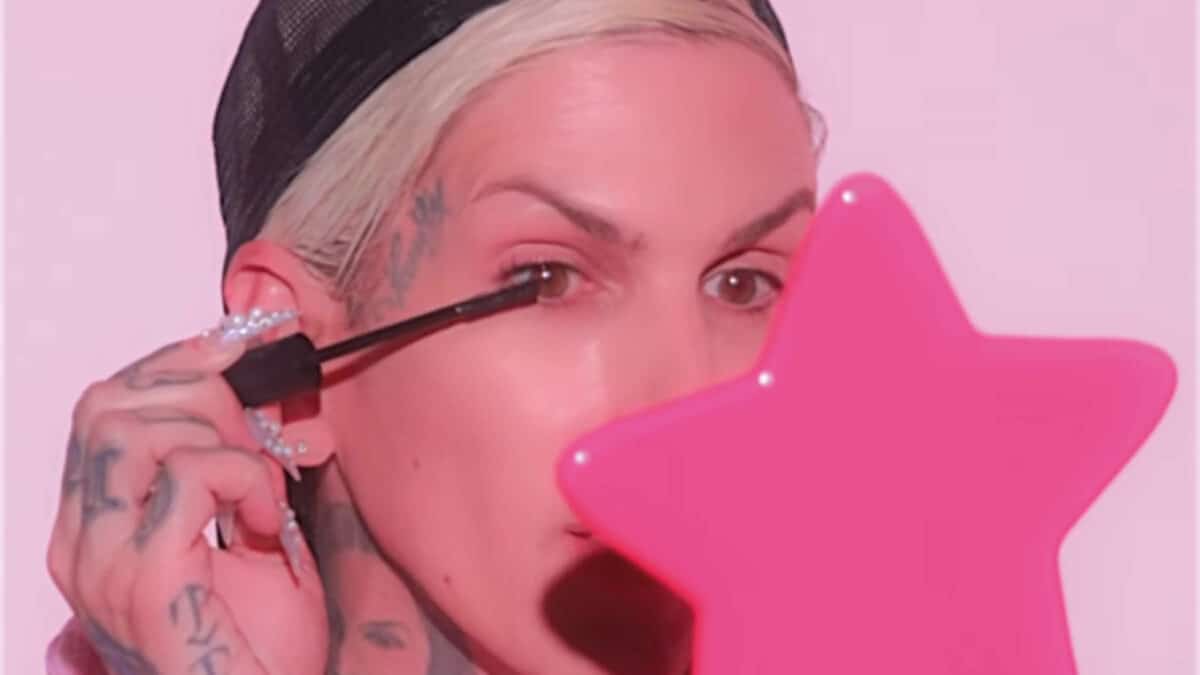 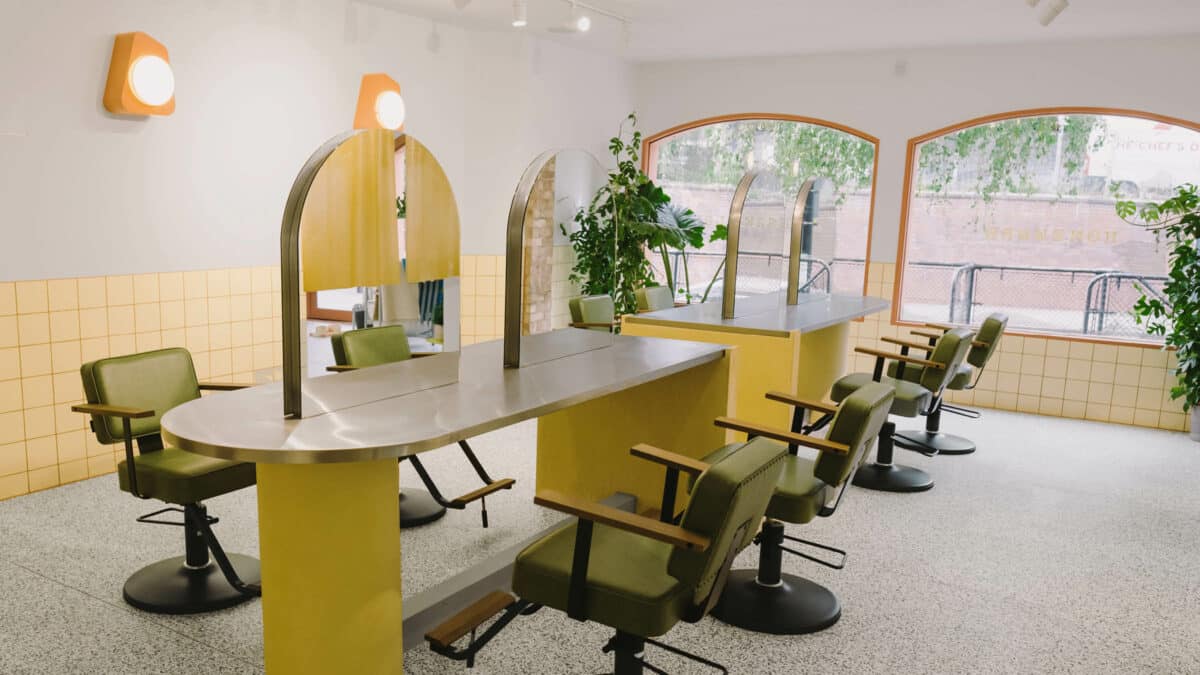 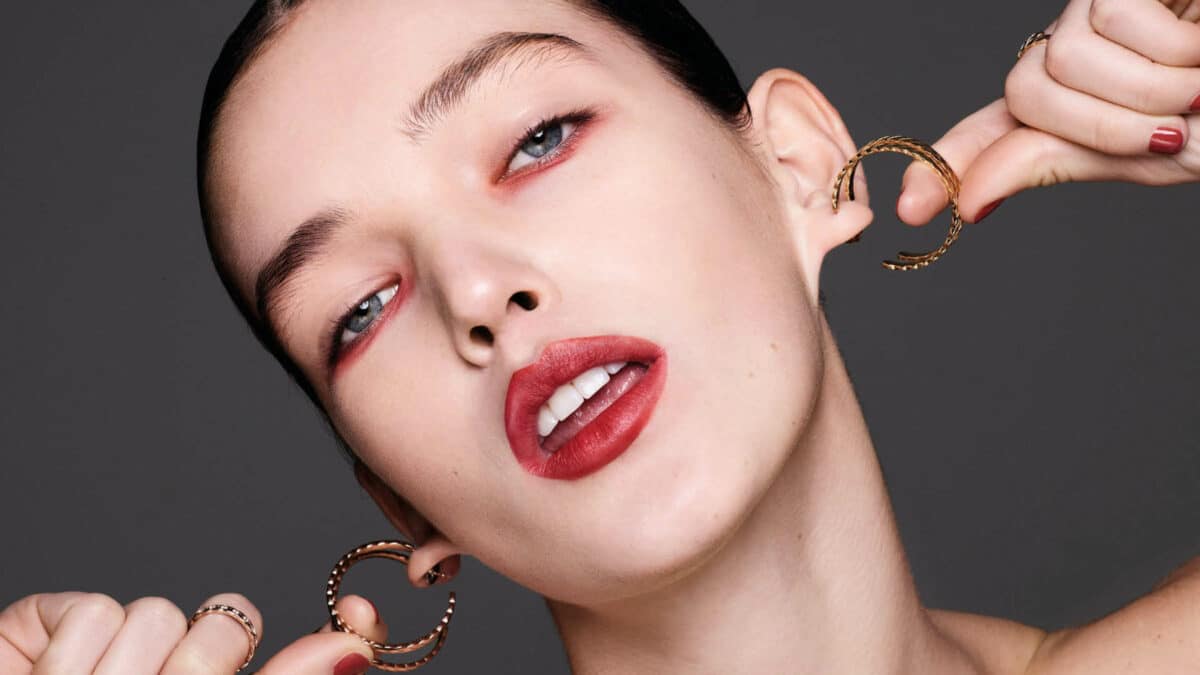 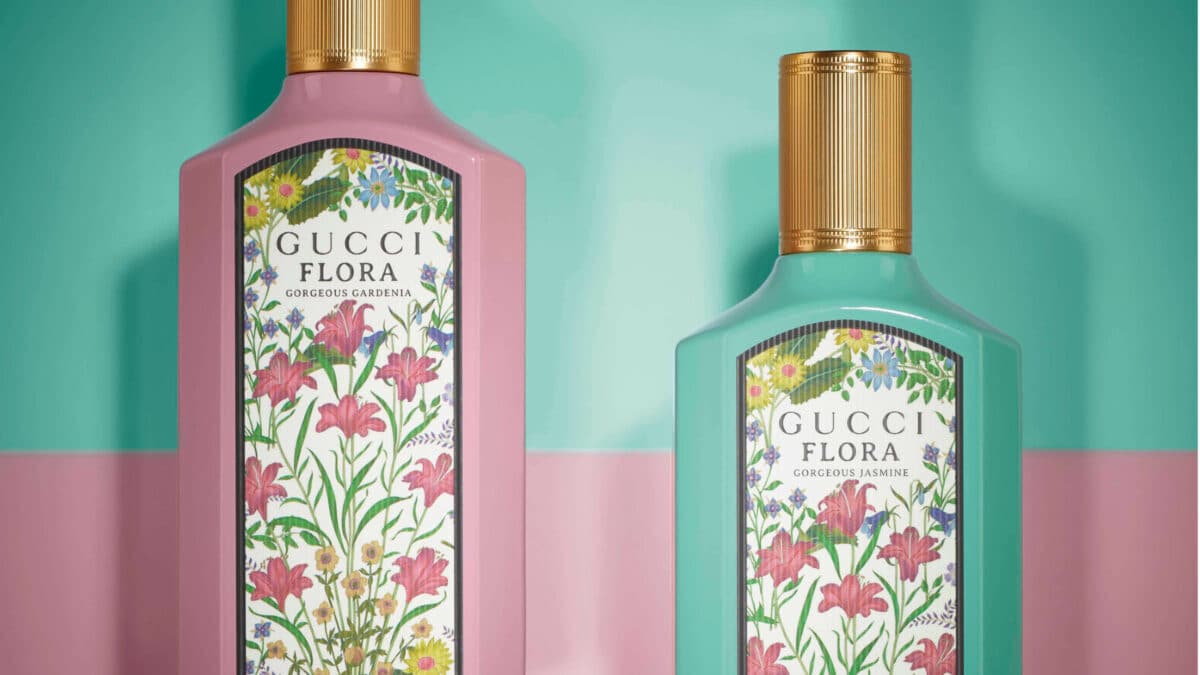 Can mewing give you Bella Hadid’s jawline? Our experts dissect the viral beauty trend 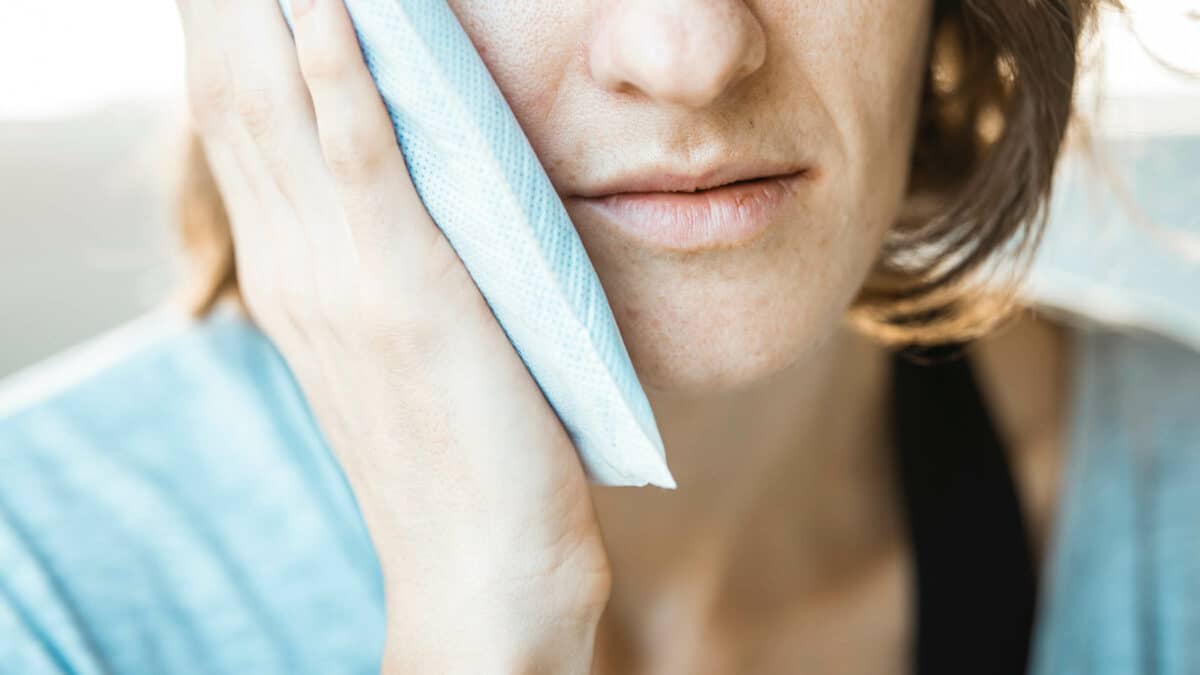 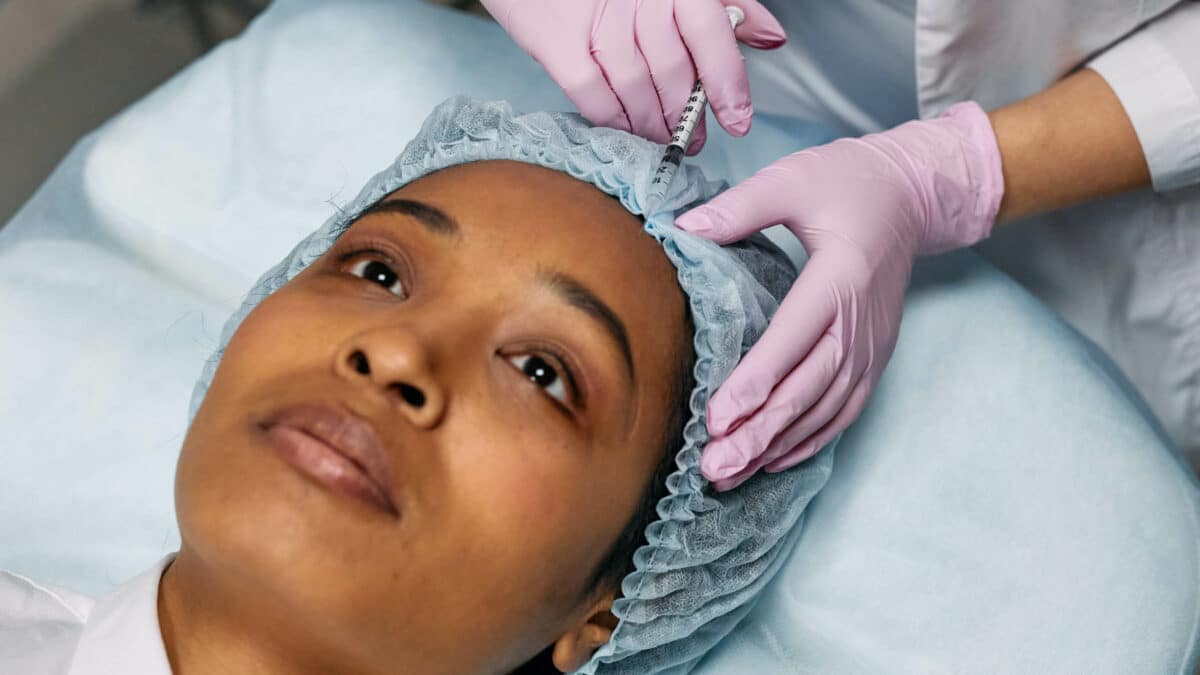