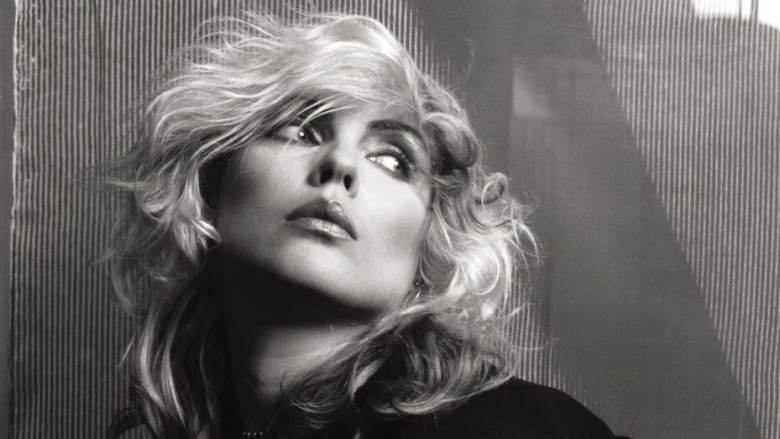 Known for his iconic portraits of artists such as The Ramones, Freddie Mercury, Madonna, Lou Reed and more, photographer Mick Rock has united with street artist Fin DAC, founder of the “urban aesthetics” look.

Using Mick’s iconic images of David Bowie, Debbie Harry, Lou Reed and Iggy Pop, the produce of the collaboration is a series of four prints, each in a limited edition of 51 to celebrate the number of years Mick has been active in the music industry. The prints are set to drop on 2 March, to coincide with Lou Reed’s birth date, for whom Rock was the official photographer.

Below, Mick and Fin enter into conversation about their collaboration, the enduring influence of 1970s culture and documenting music history.

How have you been faring in lockdown?

Mick Rock:  I live in New York City, so I’ve been spending a lot of time at home. I’m now waiting to get a vaccine. I don’t want to travel until I get one. I had a kidney transplant in 2012, so I have to take medication that lowers my immune system.

Fin DAC: Not too bad in all fairness. My studio life is a solitary endeavour even without Covid so there’s not much difference.

Has the current situation with covid-19 impacted your practice?

MR: I’m primarily a photographer. I used to fly all over the world for sessions and exhibitions. I haven’t flown since last March.  The only photo-sessions I’ve done have been in New York but not many. Among others, I shot Lenny Kravitz for a magazine and Miley Cyrus’s latest album package.

FD: I’d been on the road pre-covid for about eight months so I’d kind of had my fill of travel for a while. I made the decision early on to not be dictated to by the pandemic and so made a conscious decision to use lockdown time to the best of my ability. That meant making a new body of work and focussing for a solo exhibition in 2021. So, lockdown or not, I’ll be studio-bound for the rest of the year.

When did you first become aware of one another’s work?

MR: We are both represented in the UK by Liam West of West Contemporary Gallery. It was Liam who planted the idea of the two of us doing a collaboration.

FD: Anyone who’s as into music and imagery as much as I am has to know Mick’s work. Mick and Anton Corbijn essentially defined the rock star attitude in the 1970s and 1980s and that look and feel remain to this day.

What’s your favourite piece of each other’s work?

MR: That’s a difficult one to answer. I like a lot of his work. His murals are sensational!

FD: That’s an impossible question to answer. So many of his images are engrained in the general consciousness: even if you didn’t know the photographer, you 100% know the image. Two of those absolute favourite images of mine are being used as part of this project: the Lou Reed and Iggy pop images. But there are far too many to even begin choosing. 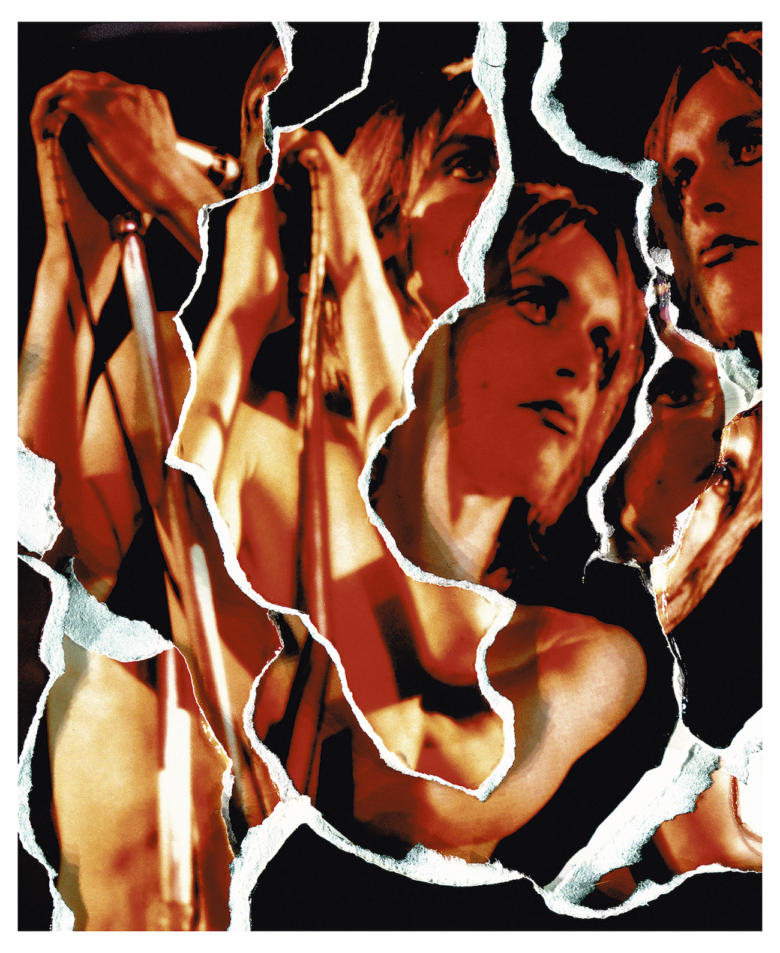 Do you think there’s been a resurgence of interest in the 1970s aesthetic that Mick’s work is associated with?

FD: I don’t think it ever went away in all honesty. That attitude is not an easy thing to create or capture. Mick seemed to do it effortlessly. His outlook has definitely imbued some of his subjects with a level of cool that you wouldn’t necessarily think a particular artist had…

What do you think the lasting influence of Lou Reed is?

MR: It’s been enormous. Bowie used to call him “The Master”. His influence on music and also on modern culture has been widespread. Certainly, he has had a big influence on my own work and sensibility.

FD: Lou Reed was punk before punk, he was cool before cool. The music that both he and the VU were doing was not of its time and completely anti-establishment. They seem to just do their thing and slowly but surely, dragged the world along with them. That for me is immeasurable.

What has the process of working together been like?

MR: It’s been a long-distance relationship. He lives in London and I live in New York. We started to discuss this project in May of last year and travel between the two cities has been very restricted since the advent of the covid-19 virus. First, we had to decide on the four subjects, then on the specific imagery. But [overall] it’s been pretty easy since I’m a big fan of his work.

FD: Getting to sift through a selection of Mick’s imagery, some of which have hardly ever been seen, was a joy: you’re literally looking at the visual representation of music history. I don’t think as a music fan that can be put into words.

What did you think your collaboration has achieved?

MR: It’s hard for me to say. I’m just too close to have a detached opinion. I certainly like what we’ve achieved. But I’m going to leave it for others to decide on the quality of our combined achievement.

FD: I’m not one for waxing lyrical about any achievements, I’ll leave that to others. I’d been on the road pre-covid for about 8 months so I’d kind of had my fill of travel for a while. I made the decision early on to not be dictated to by the pandemic and so made a conscious decision to use lockdown time to the best of my ability. That meant making a new body of work and focussing for a solo exhibition in 2021. So, lockdown or not, I’ll be studio-bound for the rest of the year.

All prints will be available to purchase from 2 March at West Contemporary Editions. 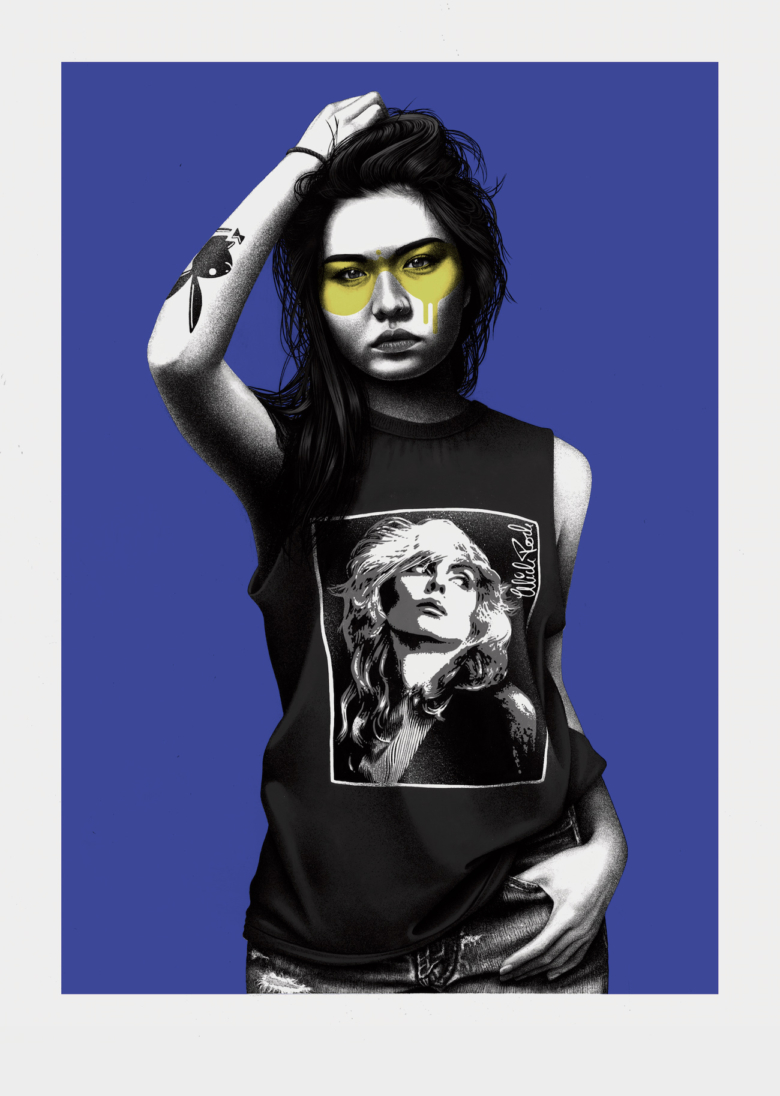