It’s safe to say that cancel culture has been the hot topic on everyone’s lips throughout 2022. While the concept is nothing new, it was this August, however, when things really ramped up following the de-platforming of Andrew Tate – sparking huge free speech debates online. It was around that time that Tesla chief Elon Musk announced plans to purchase Twitter in an attempt to save free speech, although he quickly realised why such restrictions were initially put in place by the platform. Following that news, Twitter’s largest advertisers – including Pfizer and Audi – took their business elsewhere, leaving Twitter without some of their most significant sources of income. Now, we’re arguably seeing the largest-ever celebrity cancellation in history: Kanye West. While I could sit here and go along the endless list of ridiculous, derogatory, hateful and extremely dangerous rhetoric the rapper has been splurging out, I’m sure you’ve read about it a million times. And although we’re still seeing Kanye platformed by far-right podcasts such as Info Wars, he’s been banned from just about everything else (although he still has his Instagram account).

So, it comes with great timing that one of the earliest recipients of cancellation, Chris Brown, is returning to tour the UK for the first time in 13 years – with no less than four shows at the O2, meaning 80,000 people will be in attendance throughout. It may come as a shock to you how many fans still adore the singer, even with his despicable actions towards women over the years, Brown has managed to maintain a ravenous fanbase – although they are often drowned out by his denouncers. Brown arguably received the most potent form of cancellation one can receive, being banned from many countries following the assault of his ex-partner Rihanna in 2009. At the time, social media hadn’t hit the heights that would soon come, but that didn’t mean the artist wasn’t ridiculed in every piece of media – and rightfully so.

So, why, with all these alleged and confirmed charges, does Brown still have an army of loyal followers? Has social media tricked us all into believing that cancel culture can legitimately affect someone’s career in the real world? Seemingly so. Even if we don’t admit it, we’re all guilty of remaining in our echo chambers, whether that’s online or in the real world. It’s incredibly easy to get caught up in believing what we see on our timeline accurately represents how the world as a whole thinks and feels. But, after just one quick Twitter search of “Chris Brown,” you’ll find the reception to the star is most likely not what you’d expect. Of course, there are Brown’s many denouncers, including one user who wrote: “I thought you lot hated Chris Brown??? I thought he was cancelled??? Why are you in the queue for tickets??? [sic]” But the reaction is overwhelmingly positive, with hundreds of users complaining about missing out on tickets for his O2 Arena shows.

I thought you lot hated Chris Brown??? I thought he was cancelled??? Why are you in the queue for tickets???

“I’ve been wanting to see Chris Brown since I was a kid, LET ME GET SOME DAMN TICKETS BEFORE I RIOT [sic],” tweeted one user. While another added: “I think there should be a private Chris Brown concert for fans who had him as their number 1 artist on Spotify. The rest of you are all frauds tbh [sic].”

I’ve been wanting to see Chris Brown since I was a kid, LET ME GET SOME DAMN TICKETS BEFORE I RIOT

I think there should be a private Chris Brown concert for fans who had him as they’re number 1 artist on Spotify. The rest of you are all frauds tbh. 🥲

Clearly, cancel culture is a notion that really doesn’t work all that well. Sure, we can have millions denouncing a celebrity online, but how much of that is performative, and do enough people care? In the case of Brown, seemingly not. He’s still playing massive shows, collaborating with some of the most prominent female artists around, including Nicki Minaj, and has one of the strongest fan bases we’ve seen over the years. People just don’t care enough, even if we think they should. Although we can de-platform, it then begins a slippery slope on who deserves to meet that fate, and clearly, the entire population will never agree. Countless celebrities have committed wrongdoings in the spotlight, and while they may not be as severely violent as Brown’s, oftentimes, we forgive them, supporting their films or music without a second thought. It’s clear, then, that cancel culture can never really work, or at least not to the extent we’d like it to. Whether it’s Brown, West or Tate, these figures will still have a fanbase out there, and it can be just as large, if not bigger than before – as is the case with Brown. 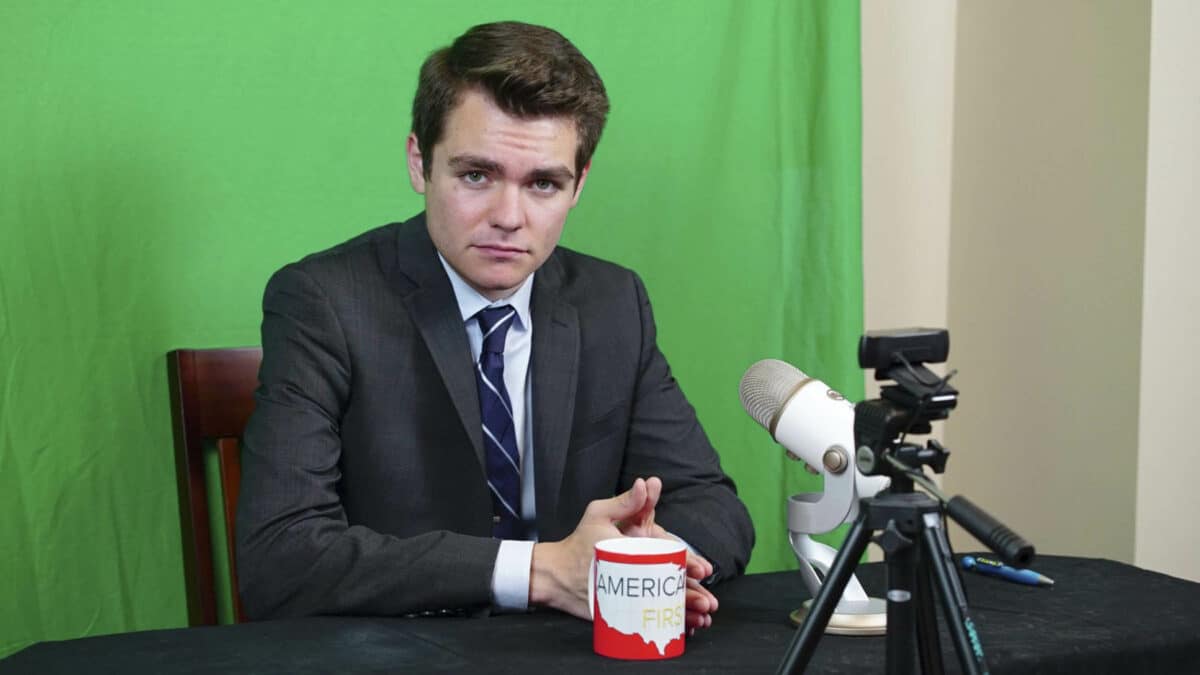 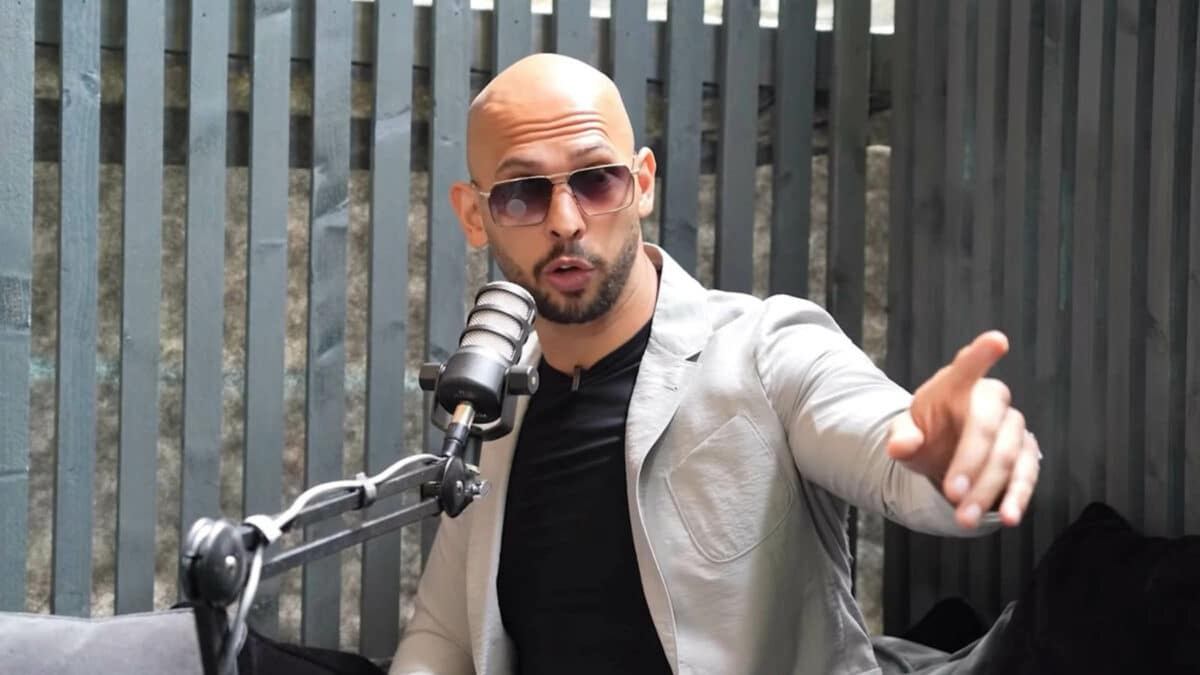 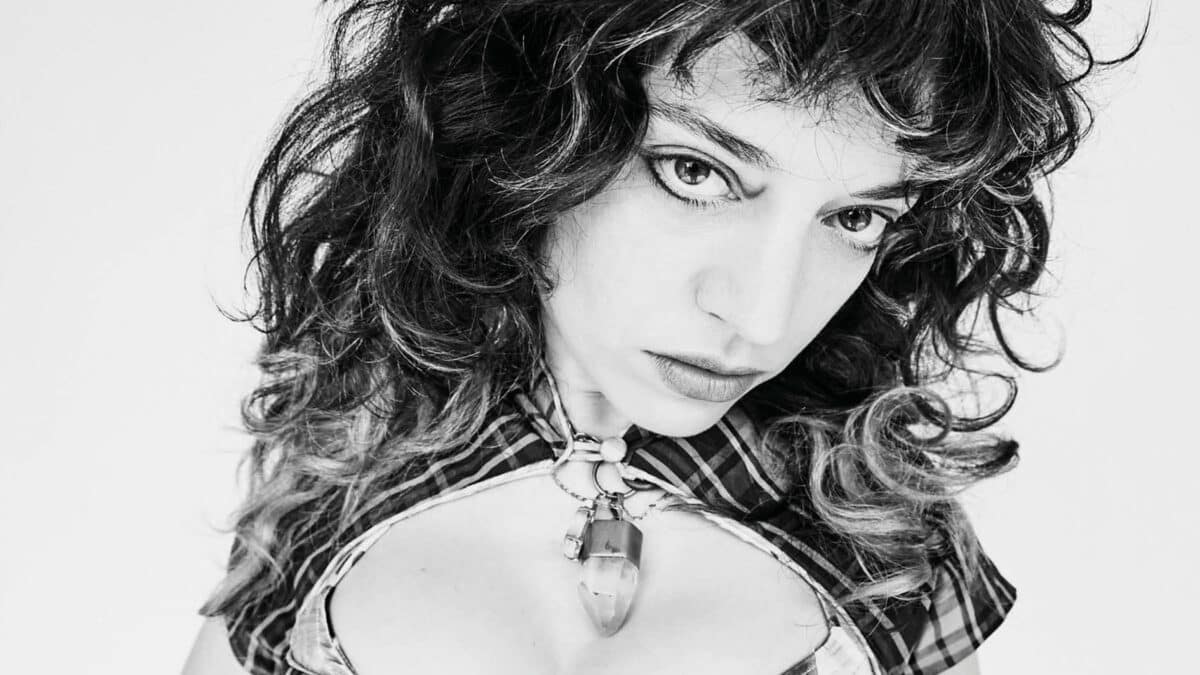 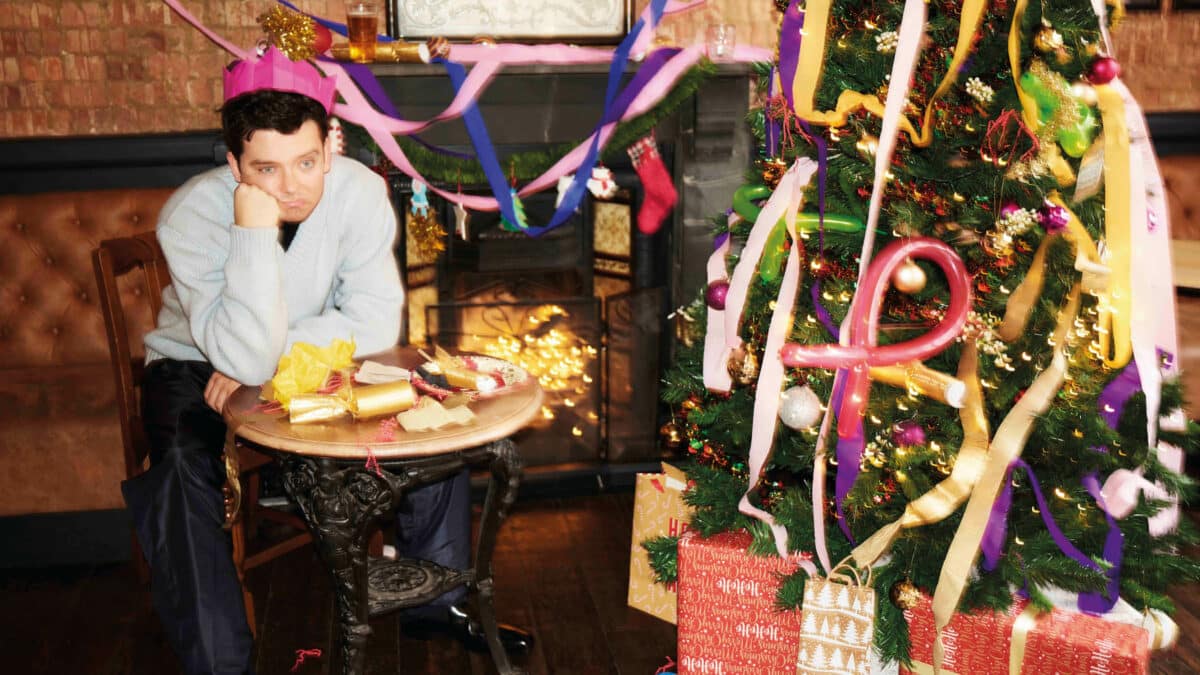 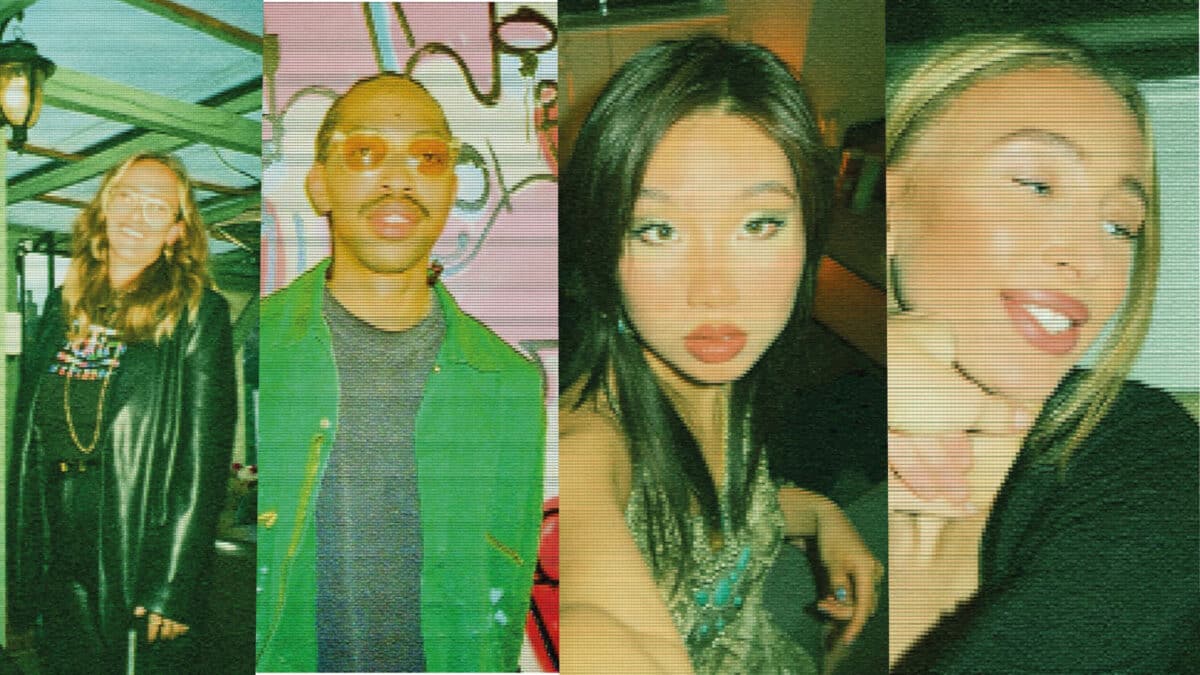