Earlier this month, speculation started growing about a Euphoria X Lana Del Rey crossover, and it looks like fans have got their wish.

A new song by the Summertime Sadness singer has appeared in a preview for an upcoming episode of the HBO show. Yesterday, a teaser trailer, shared on the series’ Twitter page, featured a snippet of the track.

Episode three of season 2 is due to premiere on January 23 — but, right now, it’s unknown if the song will debut then, and a title has not yet been released.

on the next episode of #EUPHORIA... pic.twitter.com/1Ry5G6WpWU

If Del Rey has indeed penned a song for the show, she won’t be the only artist to have done so.

The soundtrack of season one was created by and featured the British musician, Labrinth — who has returned for the second instalment. Notable tracks include, Still Don’t Know My Name and the All For Us, which was led by Zendaya (Rue Bennett) in the first season finale.

Euphoria became known for its eclectic soundrack, which has featured a slews of current hits and old classics. Popular songs from season one include, You Should See Me In A Crown by Billie Eilish, My Body Is a Cage by Arcade Fire and Smalltown Boy by Bronski Beat. Season two is promising to become a mainstay on our Spotify playlists too, having already featured 2Pac, The Notorious B.I.G, and DMX.

Del Rey had a prolific 2021, having dropped two albums, Chemtrails Over The Country Club and Blue Banisters — so perhaps a turn on the hottest TV show of the moment wasn’t entirely unexpected.

Episode three of season two of Euphoria will premiere on HBO on January 23. 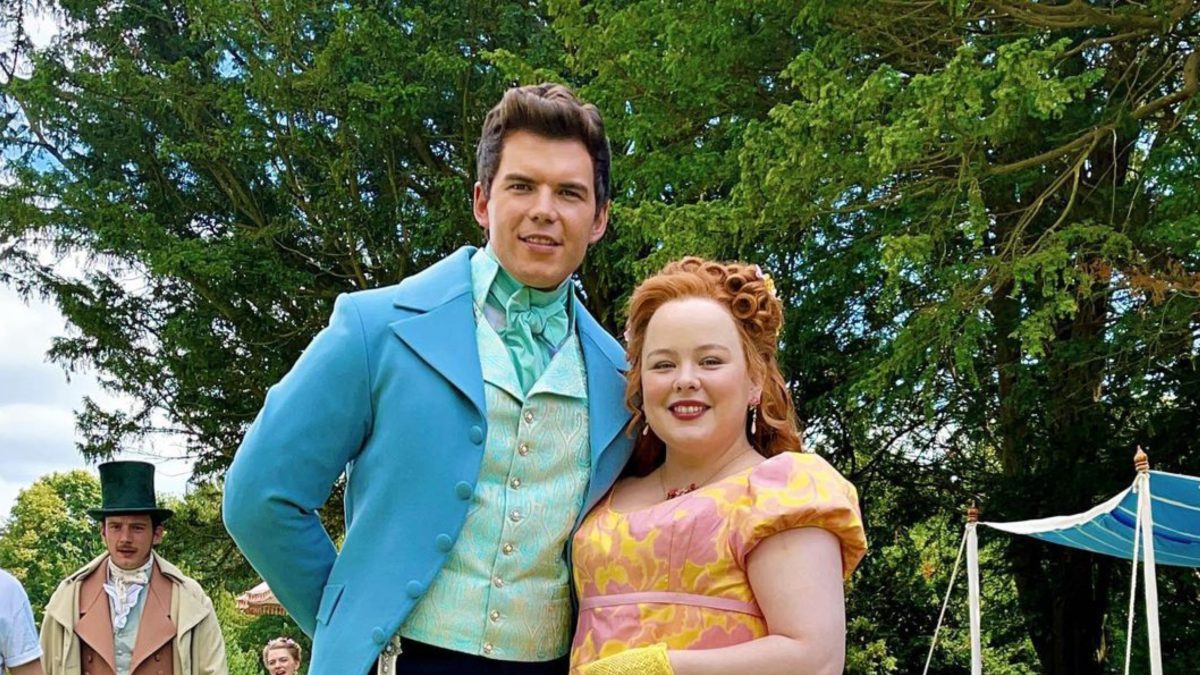 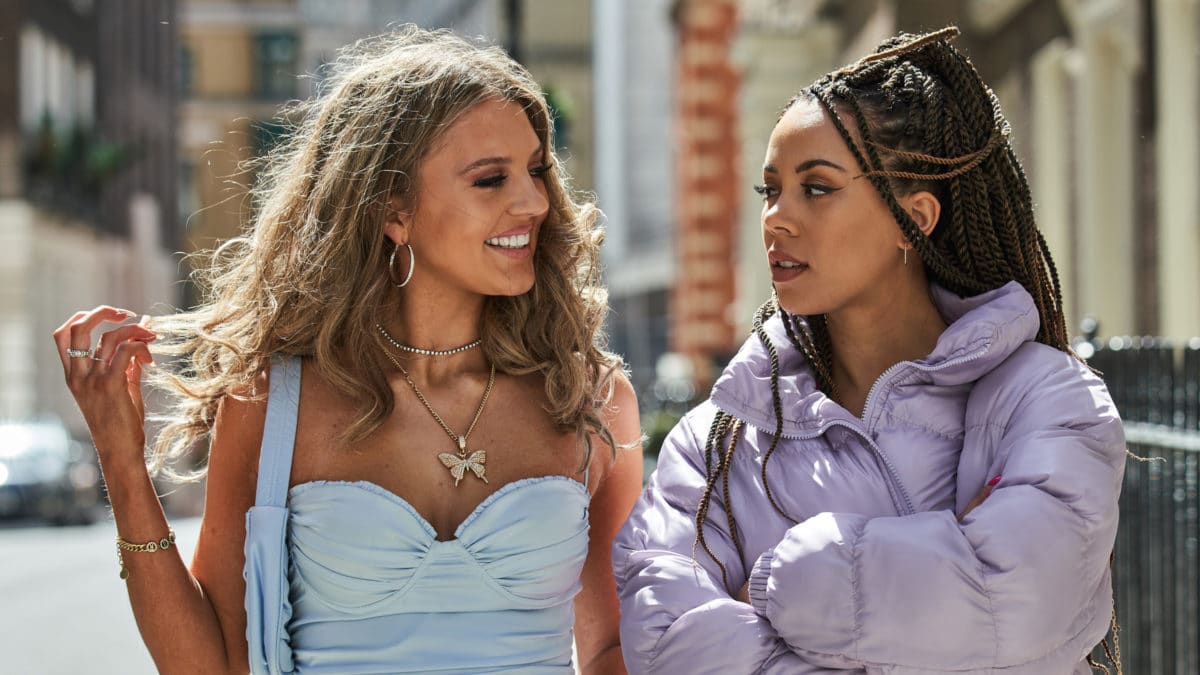 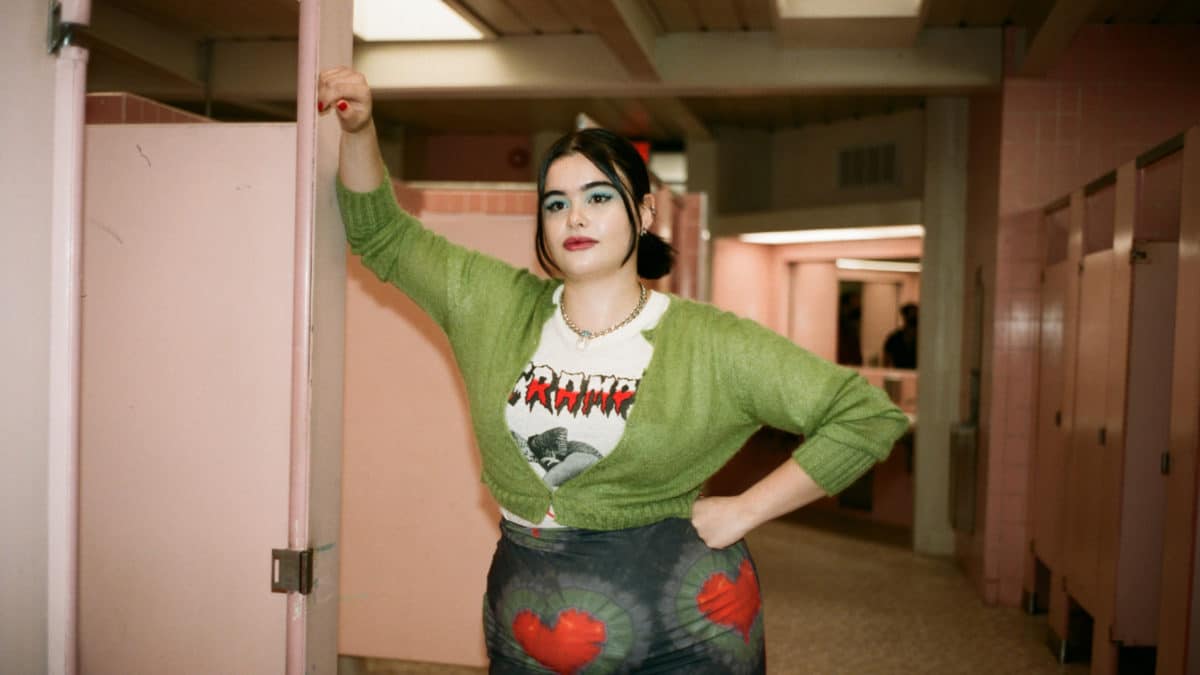 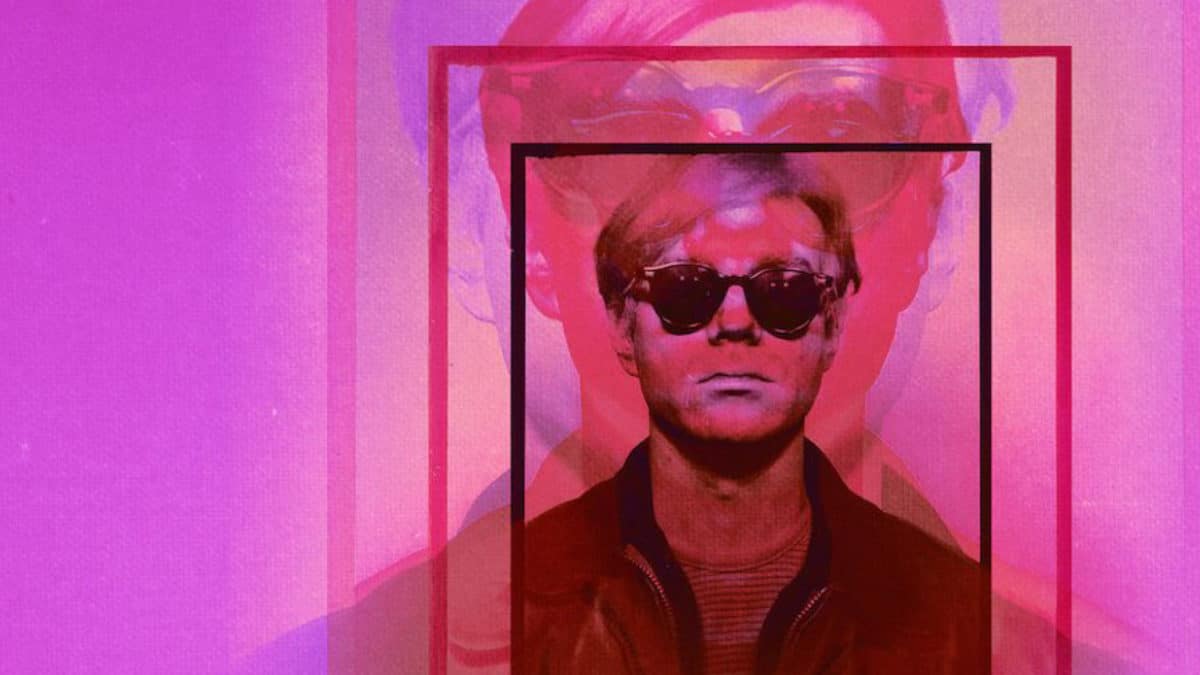 ‘Pam & Tommy’: 10 of the craziest sex scenes to watch after 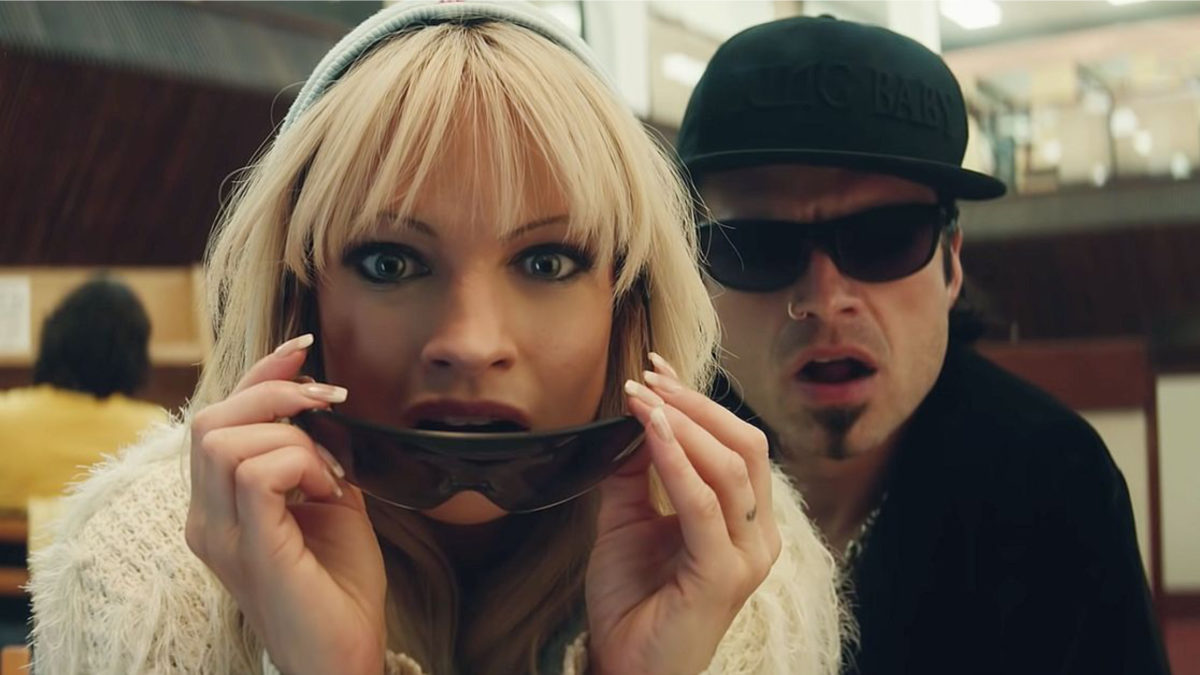