R. Kelly is reportedly engaged to one of his alleged victims, Joycelyn Savage. The relationship status between the R&B singer — who was recently sentenced to 30 years in prison on racketeering and sex trafficking charges — and Savage was detailed in a letter she sent to a judge before Kelly’s sentencing, according to TMZ.

Savage reportedly described Kelly as her fiancé in a letter written to a federal judge in which she also asked for a lenient sentence. “Thank you for the opportunity to share my experiences,” she wrote.

“My name is Joycelyn Savage, and I’m Robert Kelly’s fiancé. I’m writing this letter in support of Robert in advance of his sentencing, so I can explain to the court that I’m not the victim that the government has portrayed me to be.” In the letter, Savage went on to describe her relationship with Kelly as “amazing” before claiming that he is the “best thing that’s ever happened to me”.

“We have a very special connection and are deeply in love. I still support Robert to this day because I love him and will always be here to support him. Robert is not the monster that the government has described him to be. The Robert I know is very sweet, gentle, and kind. At the end of the day, he has always made sure that I’m taken care of, and any other women he was with as well.”

Savage also claimed that allegations Kelly held her and other women against their will are “absolutely untrue” and “the complete opposite of who he is and what my relationship is like with Robert”.

“Robert and I are deeply in love and it breaks my heart that the government has created a narrative that I’m a victim. I’m a grown woman, and can speak for myself which is why I wanted to provide this letter to the court,” she added, before concluding: “I respectfully ask that the Court take my words into consideration when sentencing Robert. He is a great man, with a great heart and deserves to be home with his loved ones who are ready to support him.”

Kelly and Savage first crossed paths at her parents’ boutique in Atlanta in 2015, per a Buzzfeed News report published two years later, which detailed Kelly’s alleged sex cult and how he had brainwashed young girls into joining. Like Kelly, Savage loved music and was an aspiring singer. In fact, her parents believed that he was acting as her mentor and were unaware that their daughter had actually entered a romantic relationship with him. Savage started living with Kelly when she was only 19 and she began distancing herself from her family.

After the publication’s report dropped, her parents approached the media, as they were also worried that the same thing may have happened to their daughter. They held a press conference and claimed that Kelly was holding Savage captive, but because she was of age, her parents were unable to take her home.

According to TMZ, Savage’s family “strongly doubts” the validity of the engagement claims, however, their lawyer noted that Savage hasn’t spoken to her family since leaving to be with the disgraced singer. 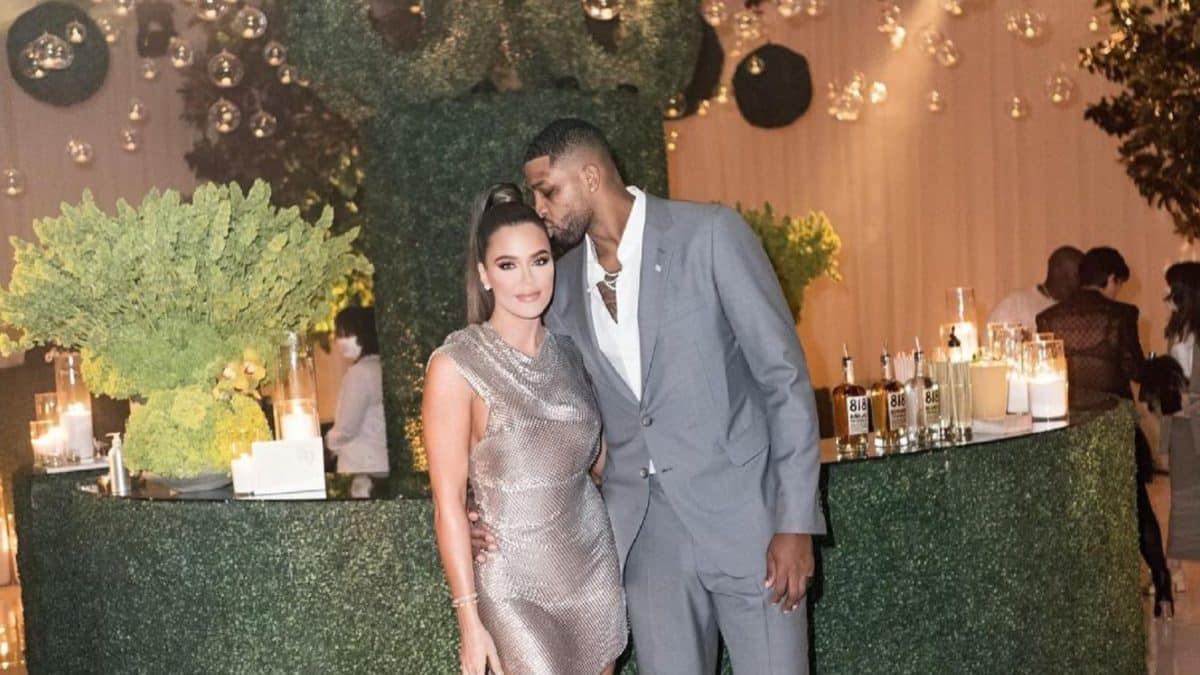 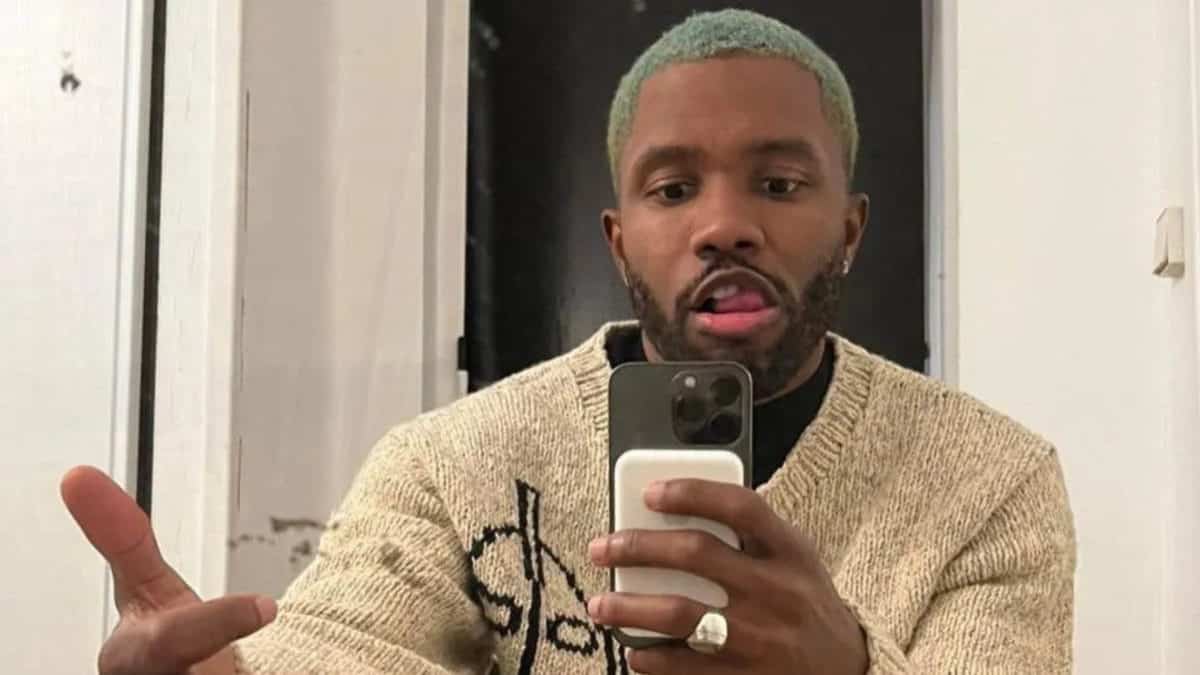 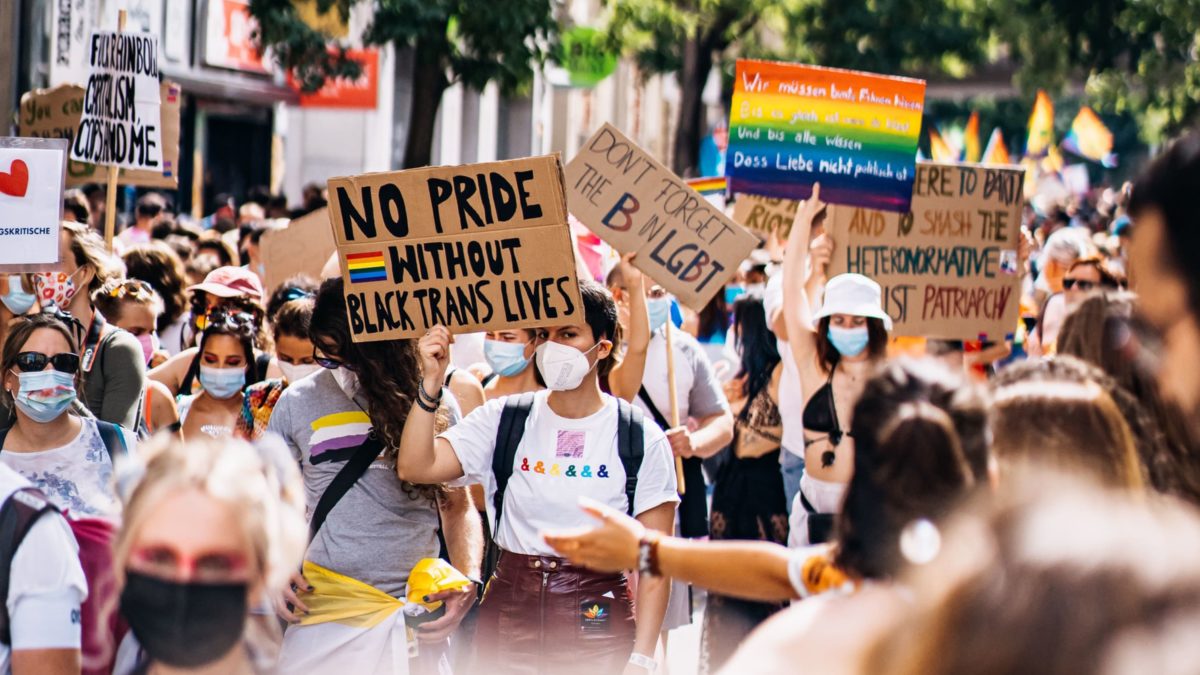 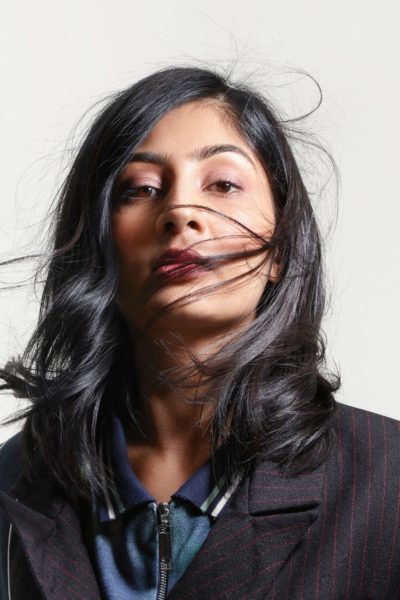 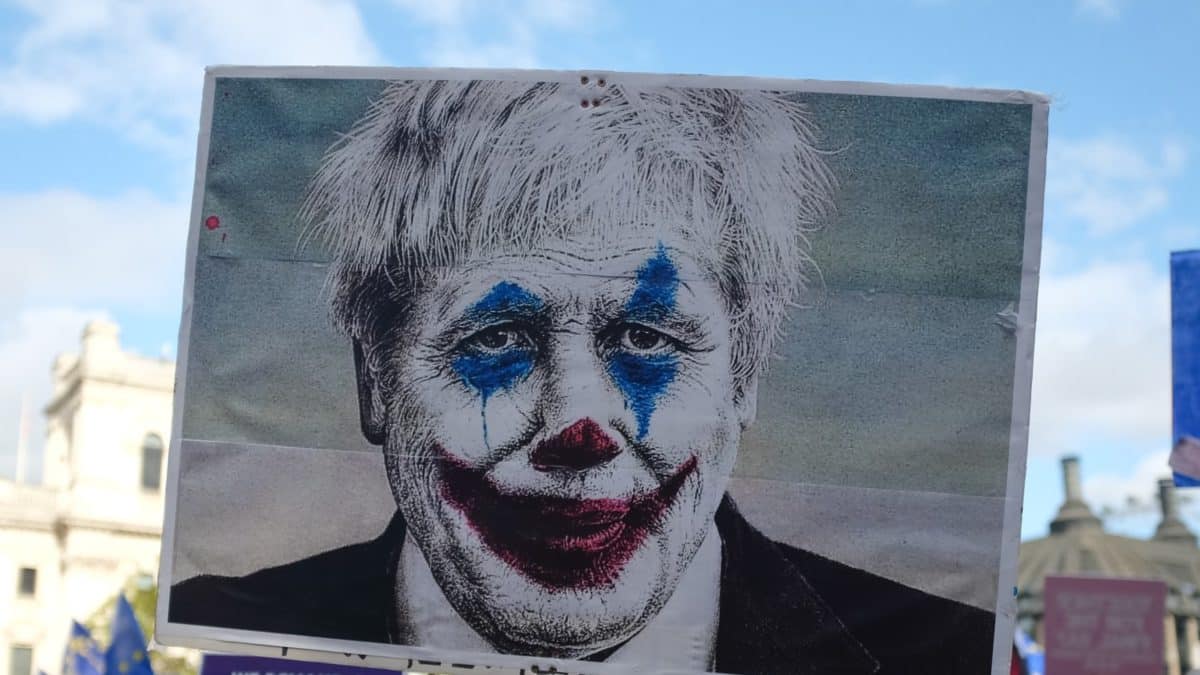 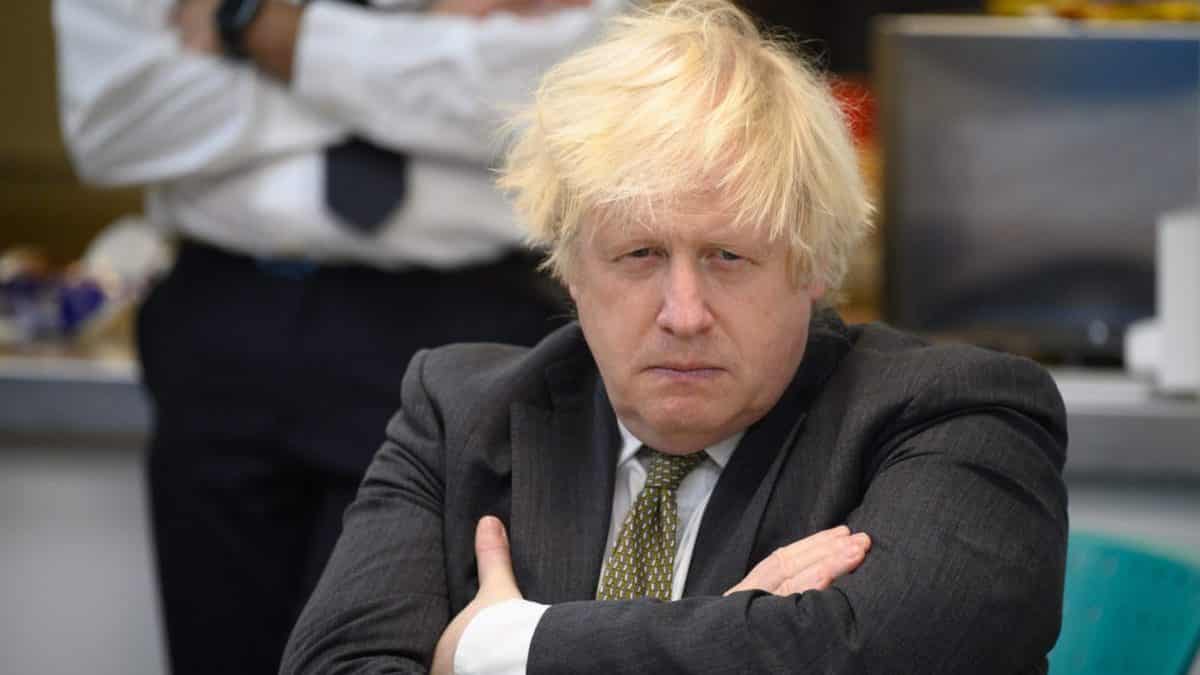