Ray Liotta tragically died, aged 67, on 26th May while shooting a new film project titled Dangerous Waters. His final ever TV series appearance has been revealed in the trailer for AppleTV+ exclusive Black Bird.

Additionally, Taron Egerton, Paul Walter Hauser, Greg Kinnear and Sepideh Moafi star in the Apple Studios-produced series, which was adapted from the true crime memoir In With the Devil: A Fallen Hero, a Serial Killer, and a Dangerous Bargain for Redemption by James Keene and Hillel Levin. 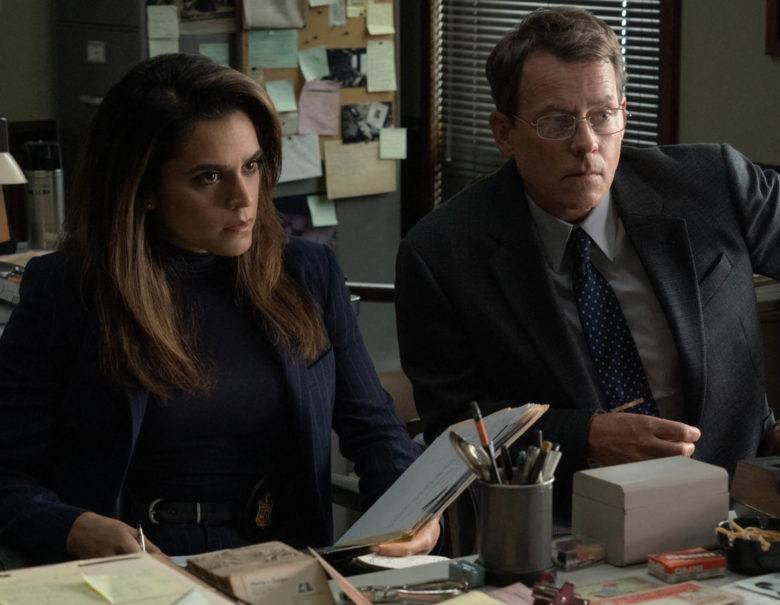 The show is set to be a gritty, suspenseful psychological thriller developed and executive produced by acclaimed, bestselling author Dennis Lehane. Inspired by actual events, when high school football hero and decorated policeman’s son Jimmy Keene (Egerton) is sentenced to 10 years in a minimum security prison, he is given the choice of a lifetime — enter a maximum-security prison for the criminally insane and befriend suspected serial killer Larry Hall (Hauser), or stay where he is and serve his full sentence with no possibility of parole. 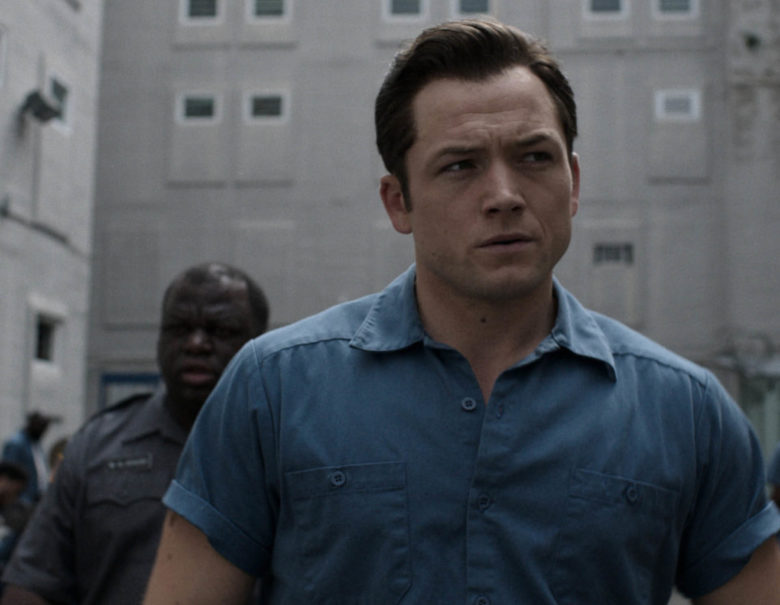 Lehane penned a moving tribute to Liotta after the actor died in his sleep while shooting a film on location in the Dominican Republic. The author called Liotta “the most electric American actor of his generation” and said he wrote the series’ role of decorated policeman Big Jim Keene specifically for the Emmy-winning actor, describing his performance as a “master class.”