Gucci’s Exquisite campaign sees the Italian fashion house put their double G spin on several of Kubrick’s classics including The Shining, A Clockwork Orange and 2001: A Space Odyssey, as well as the director’s period feature, Barry Lyndon.

This isn’t just a homage either, Gucci even partnered up with Warner Bros, the distributor of those aforementioned films, to faithfully recreate shots of the iconic flicks. Models wear both Gucci Fall 2022, the collection that introduced its collaboration with Adidas, and recreations of original costumes by Milena Canonero and Charlotte Walter.

The campaign also features a slew of incredibly impressive look-alikes with the Danny Torrance and Malcolm McDowell stand-ins being almost identical to the original stars, only adding to the grandiose of the campaign. Although seeing models clad in Gucci x Adidas can sometimes take the immersion out of the campaign, the juxtaposition of modernity within these classics adds an eerie dream-like creepiness to it all.

“Kubrick was, in essence, a real sculptor of genres: the ‘cross-genre’ director, ahead of his time,” Alessandro Michele said in a lengthy note that accompanied the Exquisite Gucci campaign. “His ability to build stories that exceed significance, crossing borders and setting labels on fire, has always been deeply inspiring to me.”

“As an act of love, I decided to re-inhabit Kubrick’s films. I took the liberty of disassembling, blending, grafting and reassembling them. Sticking to my creative praxis, I seized those movies, re-semanticizing them, populating them with my clothes. The past explodes into the present.” 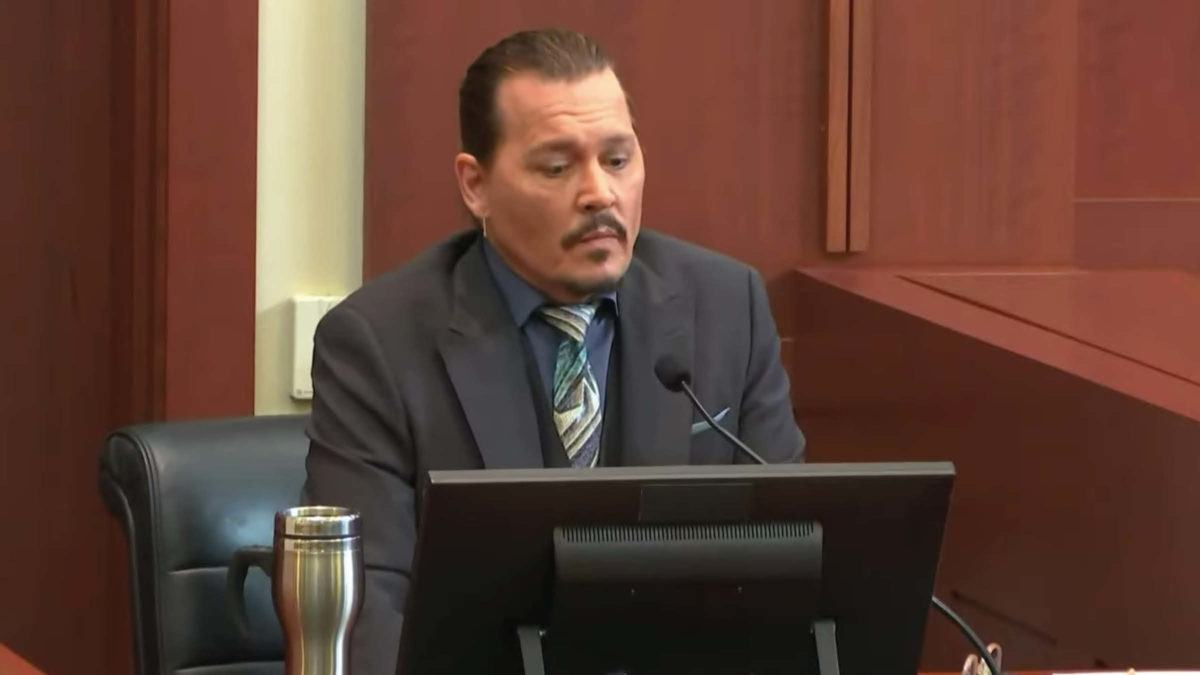 Everything we know about Sofia Coppola’s Priscilla Presley biopic 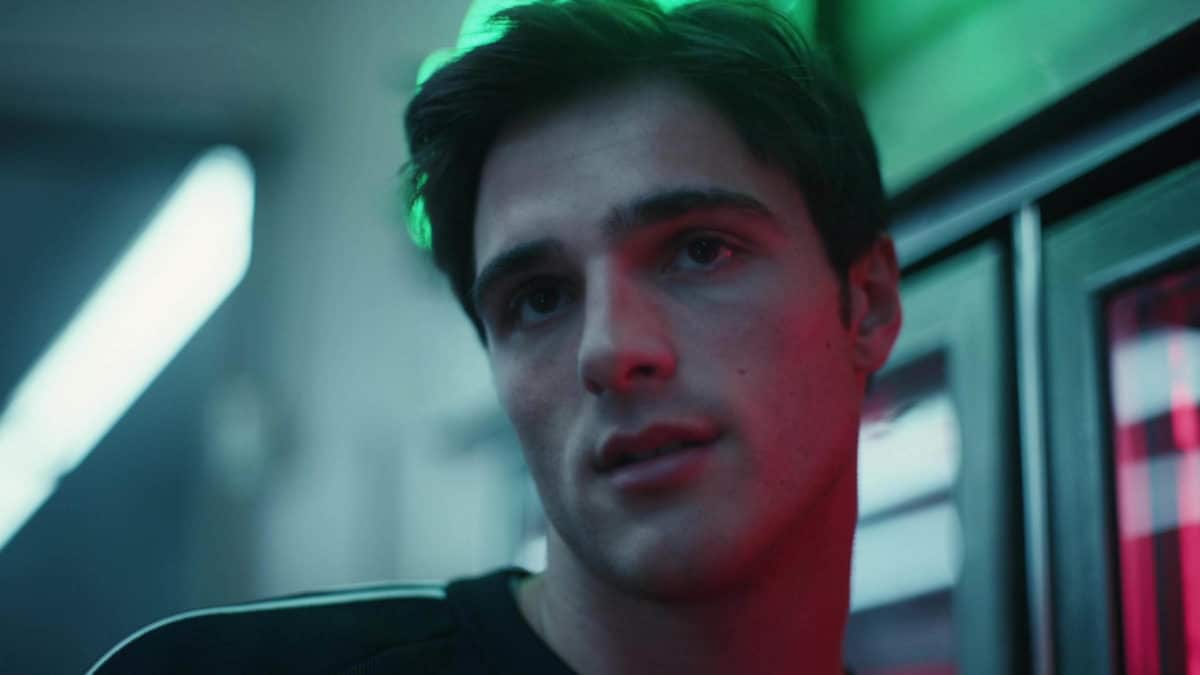 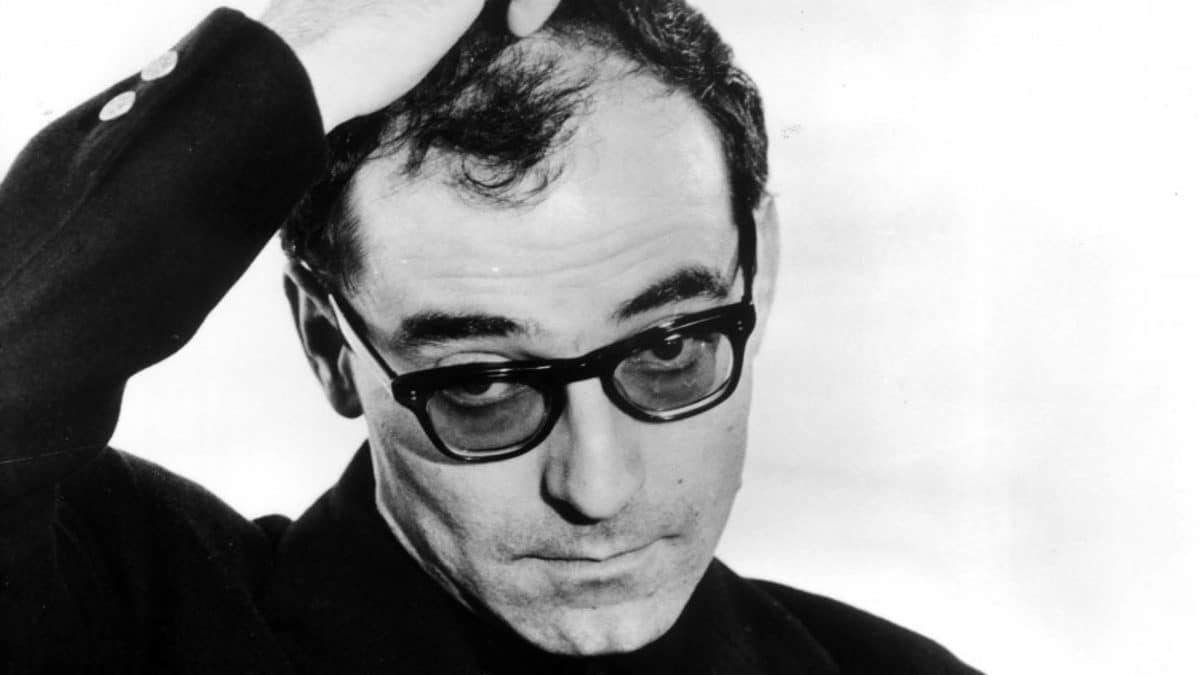 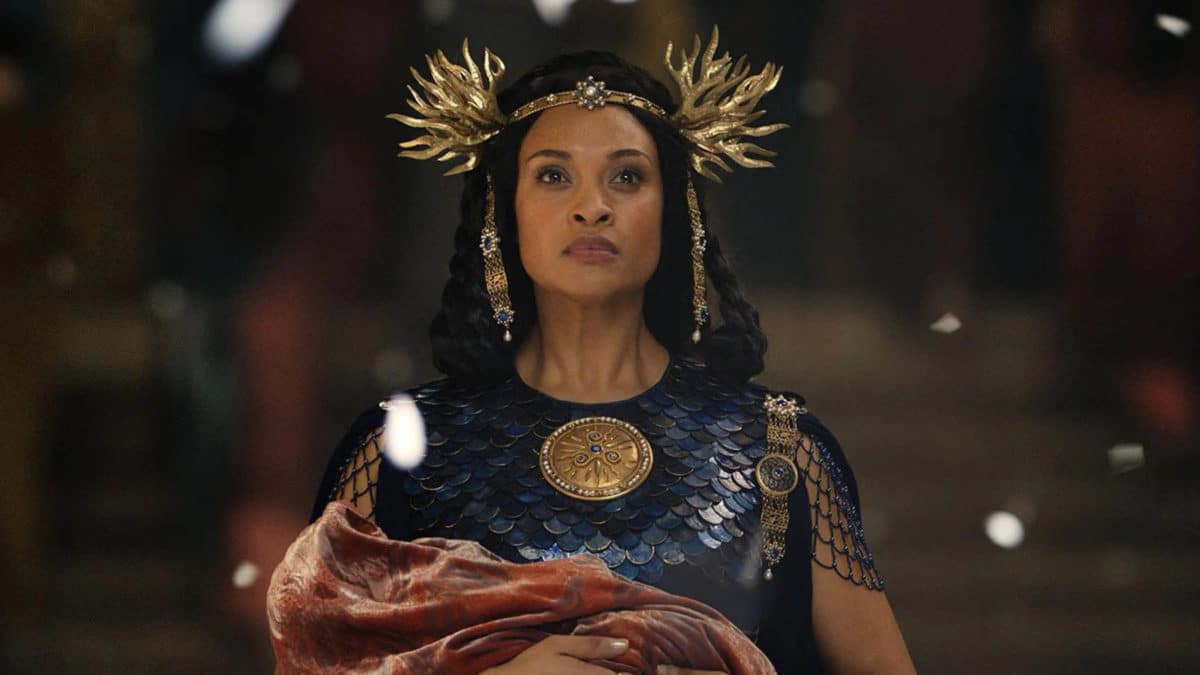