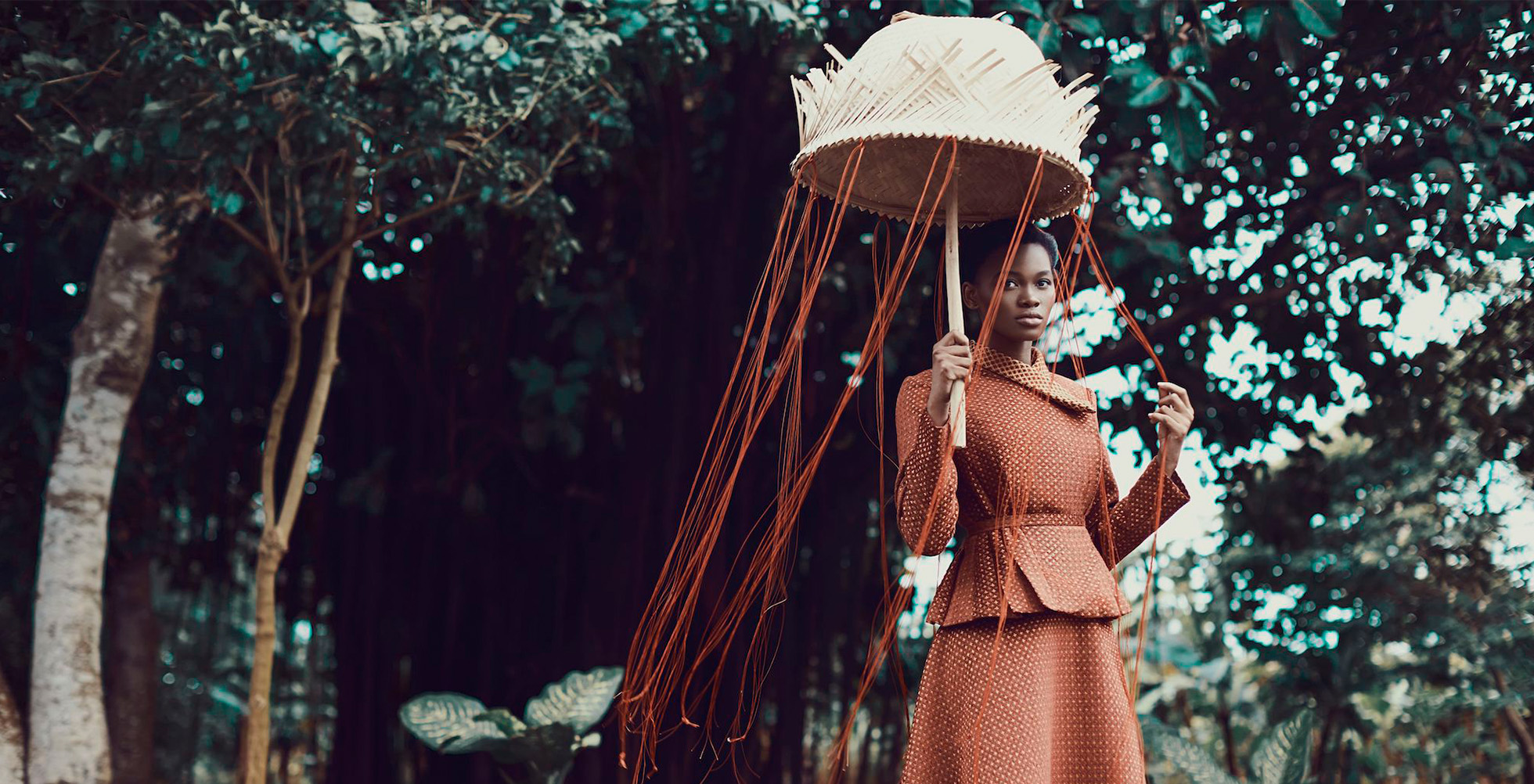 Founded by Nisha Kanabar and Georgia Bobley, it was Nisha’s move back to Tanzania in 2016 that was the driving force behind IA. After nearly a decade abroad, her return home triggered questions about the disconnect in the continent’s fashion ecosystem: on one hand, we’re faced with an overwhelming amount of information and talent—on the other, there’s a distinct lack of clarity on how to approach it.

“Africa’s fashion industry is undeniably bursting with potential,” Nisha tells us. “Full of breakout designers, powerful opinion leaders and deep-rooted culture. While the world tends to perceive the continent as a single frontier, it’s paramount that we emphasize and celebrate each country independently, as you would any other market.” Describing the major shift happening in 2k18 —led by dominating markets (such as Nigeria, South Africa and Kenya) and a new, dynamic generation of designers and creatives committed to pushing boundaries “defying all expectations, and thinking sustainably” the duo reveal “we’re starting to see some real momentum. We’re seeing an increase in made-in-Africa retail networks as well as fashion weeks, shows, incubators and other initiatives open up regionally.” Below, Nisha and Georgia share with HUNGER their pick of the rising designers to watch positioning the continent as a leading, connected fashion frontier. 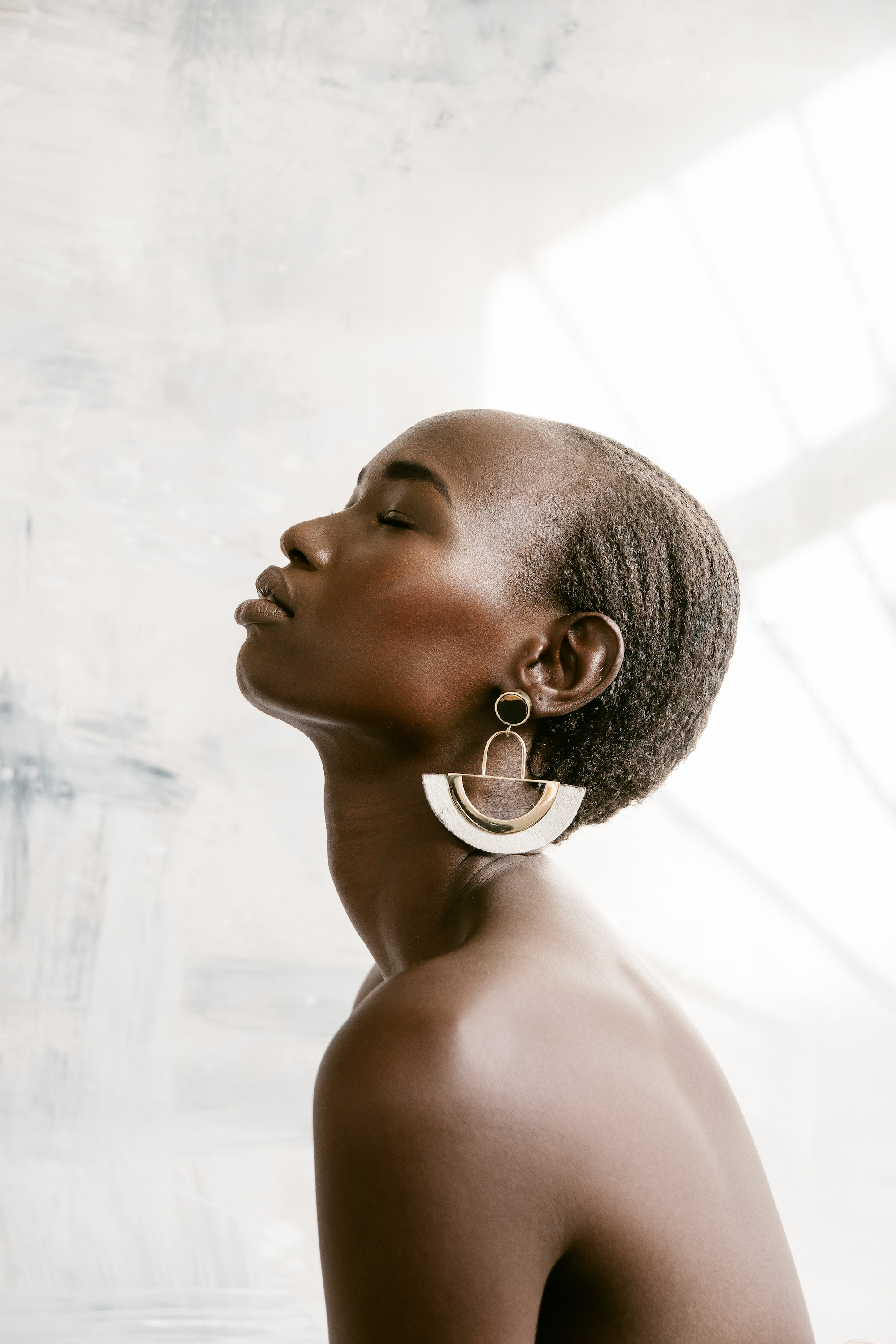 A jewellery brand with a rough, eclectic sensibility and a strikingly unusual sense of design. The designer, Ami Doshi Shah is an Indian-Kenyan designer with a passion for nature—she sources all her materials and stones locally. She’s the only Kenyan nominee for London Fashion Week’s 2019 International Fashion Showcase—and the first Kenyan in the showcase’s history. 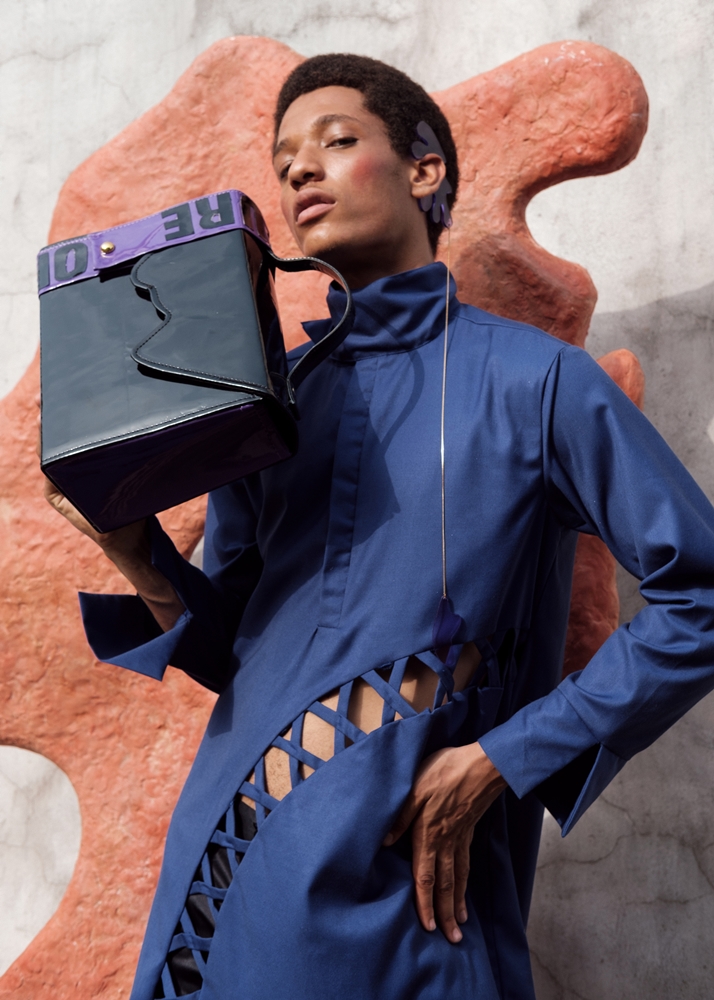 Nigerian brand Orange Culture’s androgynous designs have caught the eyes of critics on both designer Adebayo Oke-Lawal’s home turf and globally since the brand’s launch in 2011. In 2014, Orange Culture was a finalist for the LVMH Prize, and this year, Oke-Lawal made history when he became the first African to be nominated for the prestigious Woolmark Prize. The menswear brand continues to create universally appealing looks that are defined by a mixture of Nigerian-inspired prints and urban streetwear. 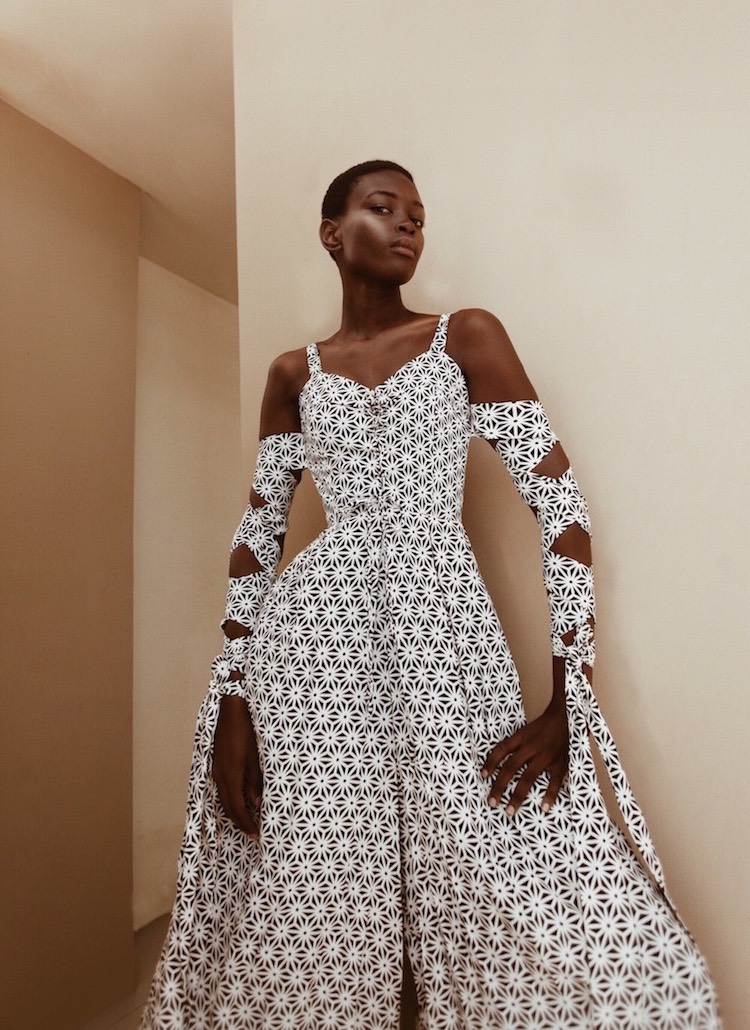 Sarah Diouf founded Tongoro – a ready-to-wear Senegalese brand with a playful design ethos that’s designed to be an affordable, 100% made-in-Africa label. She also launched an African fashion and lifestyle publication, NOIR, which she still oversees today. The brand recently made headlines as a designer-to-watch, spotted on none other than Beyonce, who wore two looks from her SS’18 collection on vacation in Italy. 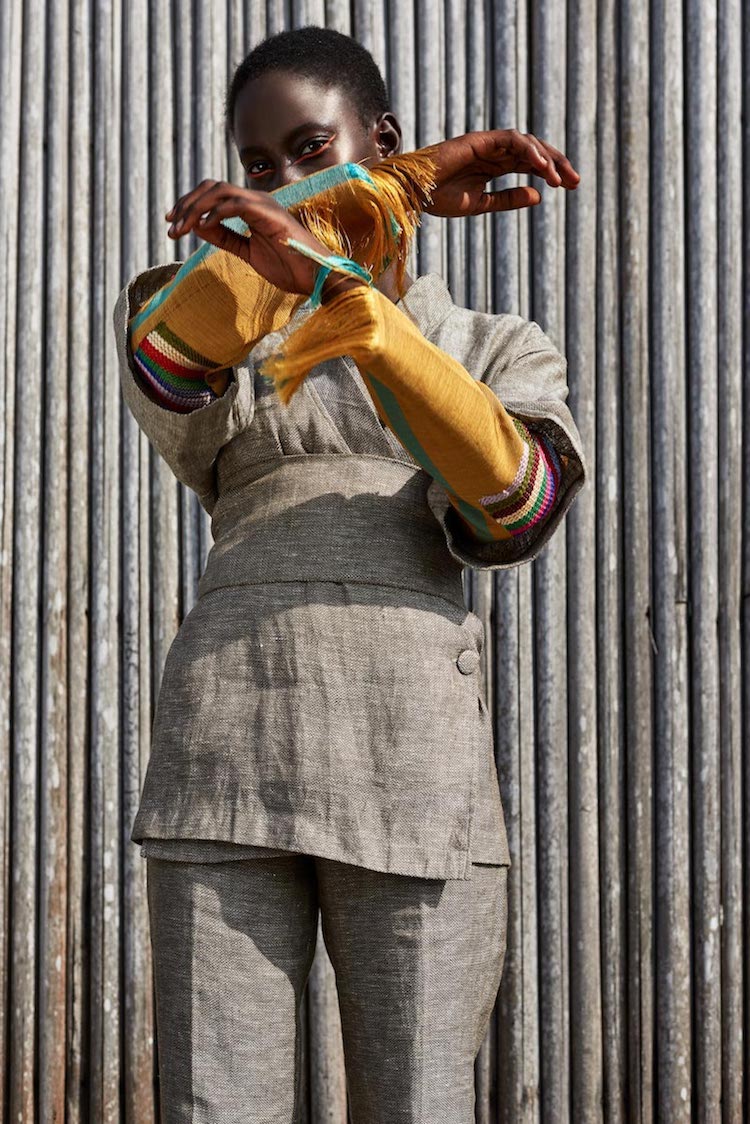 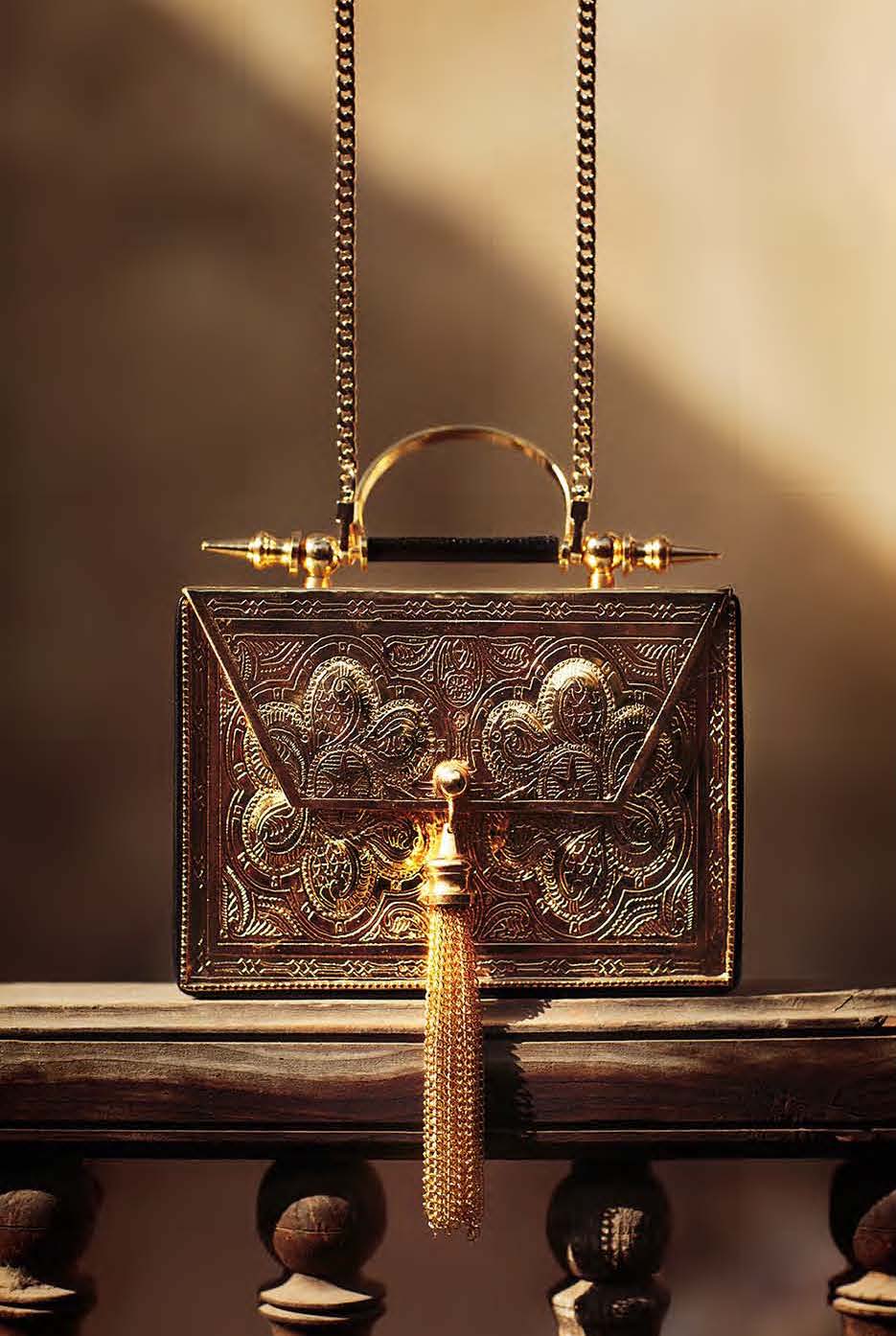 Designers Aya and Mounaz Abdelraouf founded the handbag line with the intention of promoting and preserving Egyptian artistry and traditional practices. Winners in the accessory category of the 2016 DDFC/Vogue Arabia Fashion Prize, they infuse the unique heritage of their home city, Cairo, into each piece with details such as hardware, hand-embroidery, and metallic finishes. 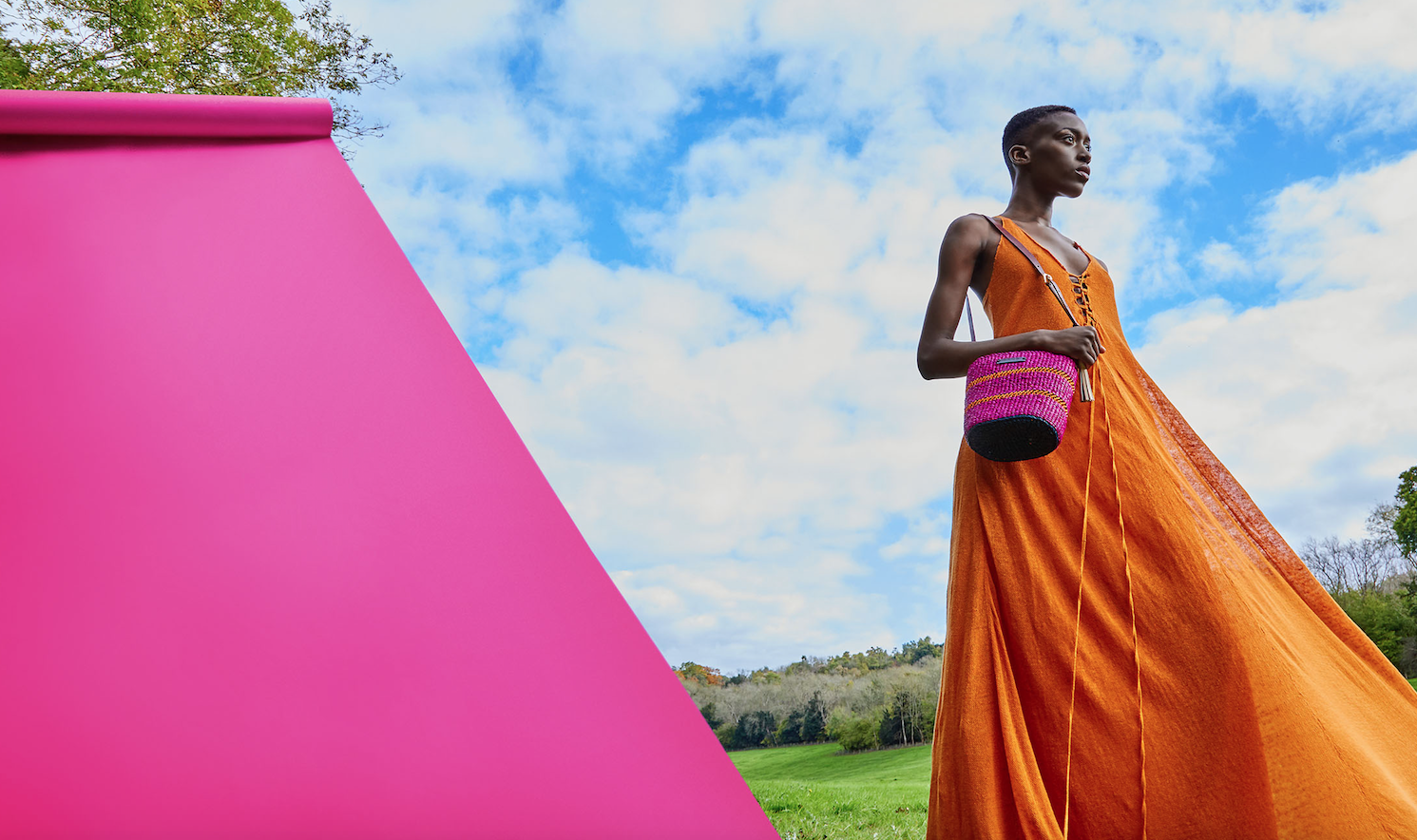 A brand that is quickly catching the eyes of many retailers, AAKS produces accessories that are handcrafted using traditional weaving techniques from the designer Akosua Afriyie-Kumi’s own village—the result is bright raffia bags in chic, modern silhouettes. 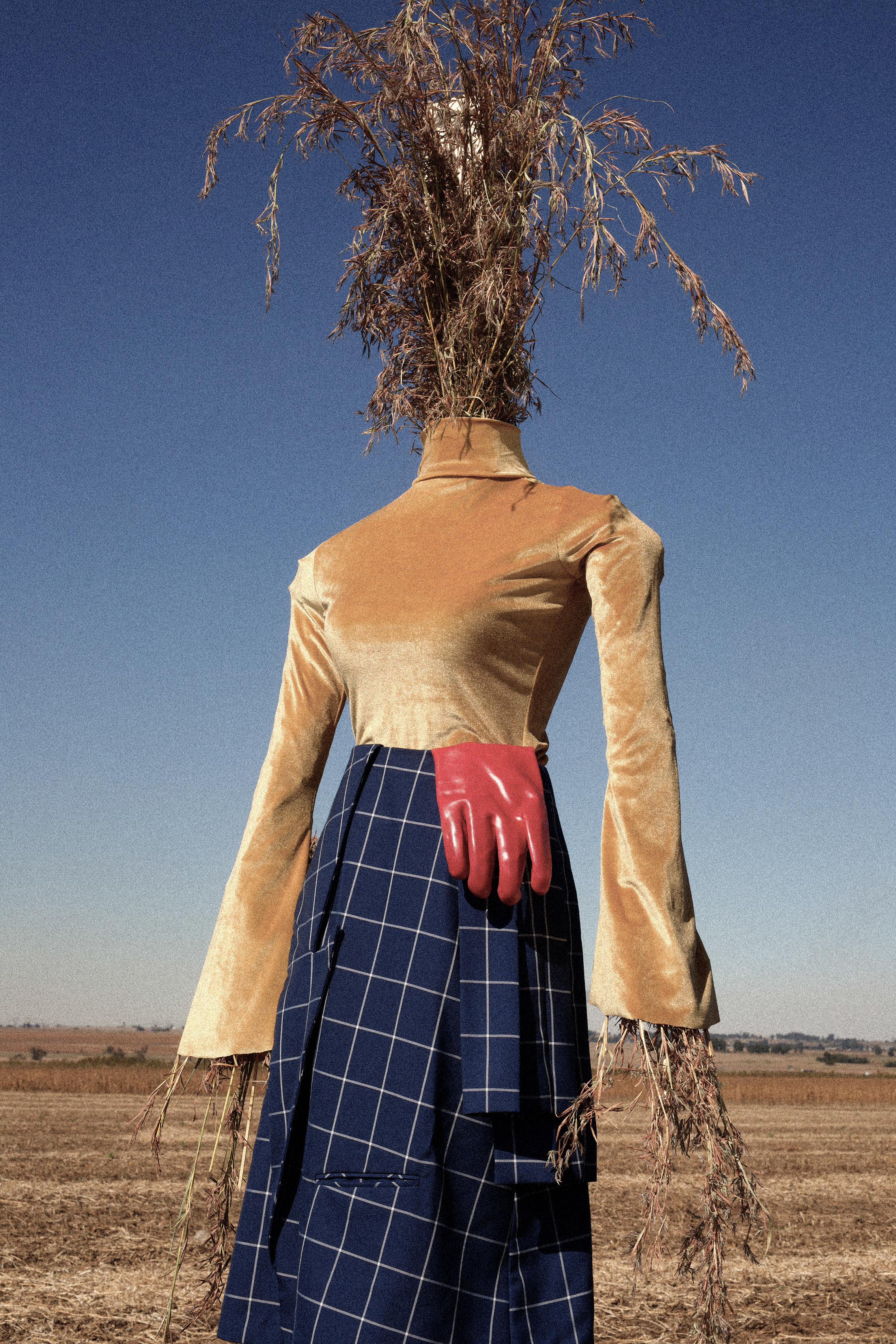 South African designer Thebe Magugu’s describes his clothes as “everyday armour” —and his artsy, textural silhouettes speak to a forward-thinking generation of stylish and powerful women. Toying with themes of juxtaposition (masculinity and femininity, tradition and innovation, layering and linearity), the brand is crafted around values of function, novelty and culture. Each collection is developed in response to its surrounding political climate. 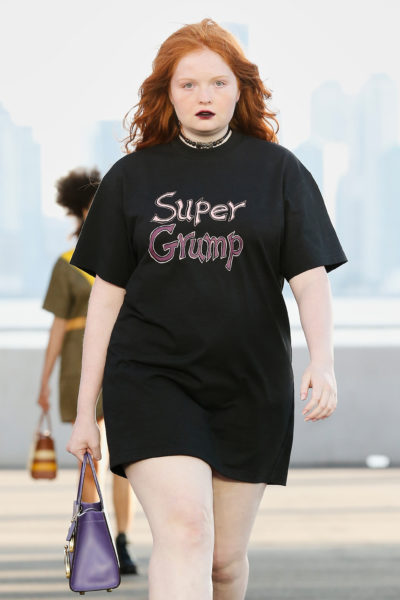 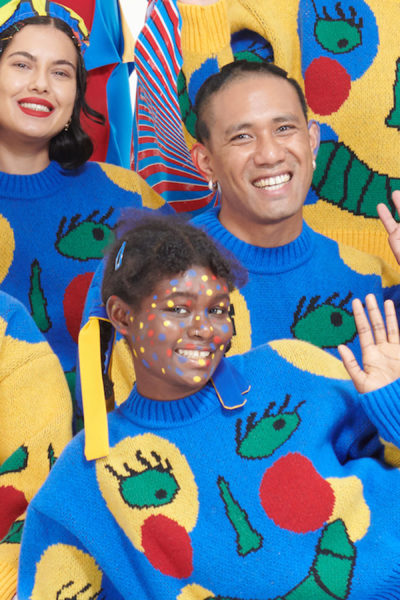 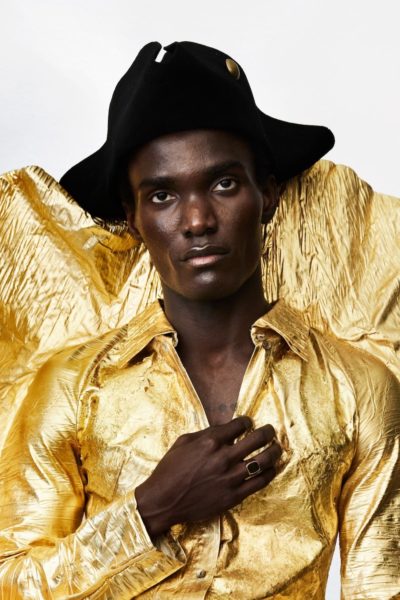 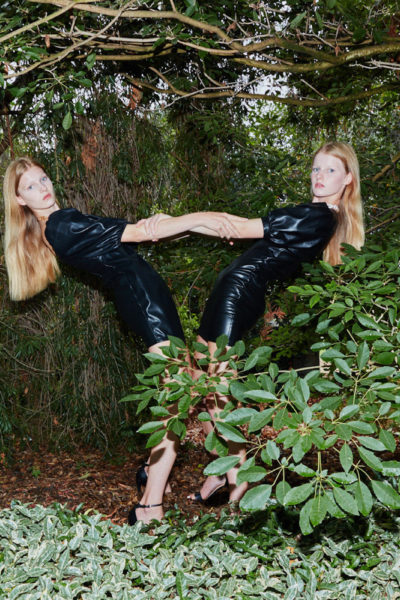 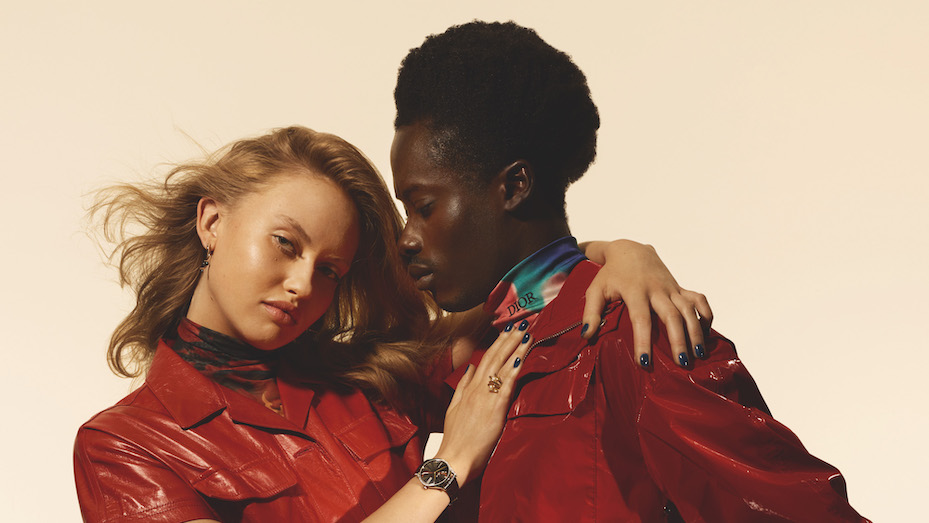 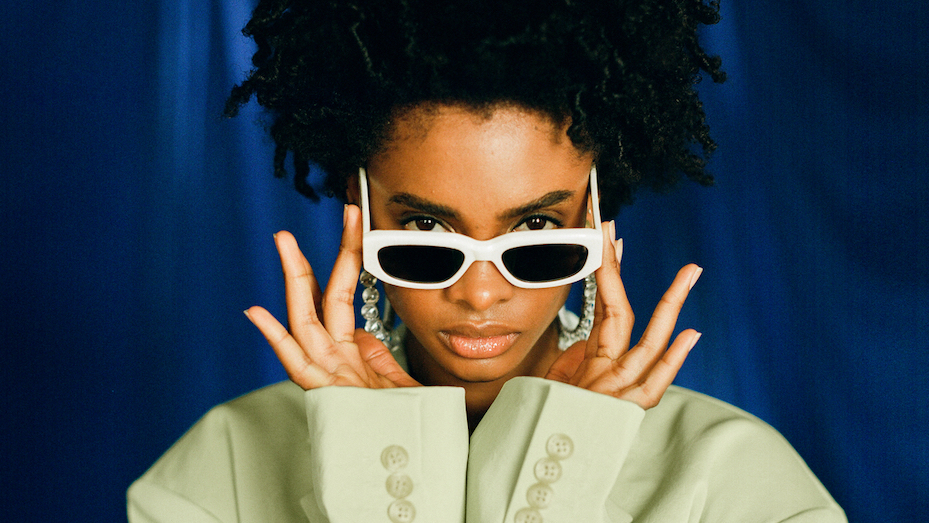