In celebration of the 25th anniversary of their iconic Spiceworld album, The Spice Girls are releasing new and expanded versions of the album on November 4th.

Spiceworld 25 is curated by the band themselves and brings together the album we all know and love with some of the girls’ favourite bonus tracks and B-Sides, along with previously unreleased live recordings from the Virgin Records archive. 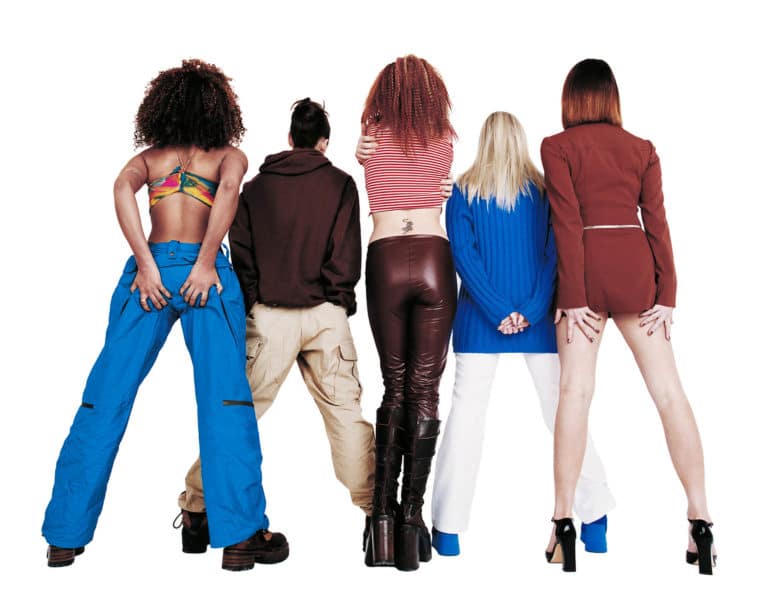 The band say, “The Spiceworld era was such a fun time for us; we’d just had a number one album with Spice, we were travelling all over the world and meeting our amazing fans, we released our second album AND we had our very own movie! Who would’ve thought it? It’s crazy to think that 25 years have passed.”

Among the new tracks included in the album is ‘Step To Me,’ which was originally the soundtrack to a 1997 soft drink campaign where fans were required to collect twenty pink ring pull tabs from cans in return for a four-track ‘not in the shops’ CD single. There are also four previously unreleased live recordings, all captured at different venues, allowing you to relive the band’s iconic tours.

Spiceworld 25 will be released November 4th.