Let’s not beat around the bush, the last 18 months have been proper shit. Locked inside for weeks, sometimes months, on end, we’ve all needed some sense of escapism. While some found it in board games or banana bread, I favoured the box and, in particular, the likes of The Great British Bake Off or, say, Bridgerton. Strictly Come Dancing or perhaps Shadow and Bone. Whatever it was, TV was the perfect way to turn off. And it seems I wasn’t the only one, with Ofcom reporting that Britons spent a third of their time watching TV and online videos throughout 2020.

Since March of yesteryear, I have rewatched the entirety of Girls and Broad City, binge-watched Bridgerton, I May Destroy You (a firm favourite!) and The Crown (Emma Corrin!), turned into an amateur detective for The Undoing and was sucked into the world of big cats by Tiger King. During my hours-long session on the couch, I went from being a COVID-dodging once-editor under house arrest to a world famous chess player (The Queen’s Gambit), a money launderer (Ozark) and an investment banker (Industry).  Any opportunity to transcend my current (non)existence, I was taking it.

While it was fun to spend time consuming the new content that populated Netflix and Amazon Prime, I also found the chance to watch the golden oldies. The shows I’ve been meaning to watch for years, but hadn’t quite managed to, like Sex and the City. I never imagined I’d actually watch it, and that’s not for lack of enthusiasm of the four besties relishing in ’90s/’00s New York, but quite simply, I never thought I’d find the time. But, the silver lining of furlough meant that I managed to consume the entirety of the series, and the subsequent films, within a week. An entire lifetime (thus far) of missed SATC references diminished in one sweet week of Fendi Baguettes and short-lived romances.

But consuming so much television didn’t come without its problems. The lockdown productivity fear soon crept up, and I started wondering whether my never-ending consumption of TV could have been better spent elsewhere; more freelance work, the book proposal I’ve been meaning to write for years or additional exercise to burn off the added lbs that came with the lockdown. And so I got to thinking (hehe)… why don’t I turn my thirst for the box into something a little more long-lasting? And so here we are, with my very first TV column for HUNGER. When I’m watching so much of it, I might as well turn it into something useful, right?

So join me alternate Fridays as I delve into some of the more popular shows hitting our screens right now, whether it’s Love Island or The Undoing, I’ll be giving my hot takes on all things TV… 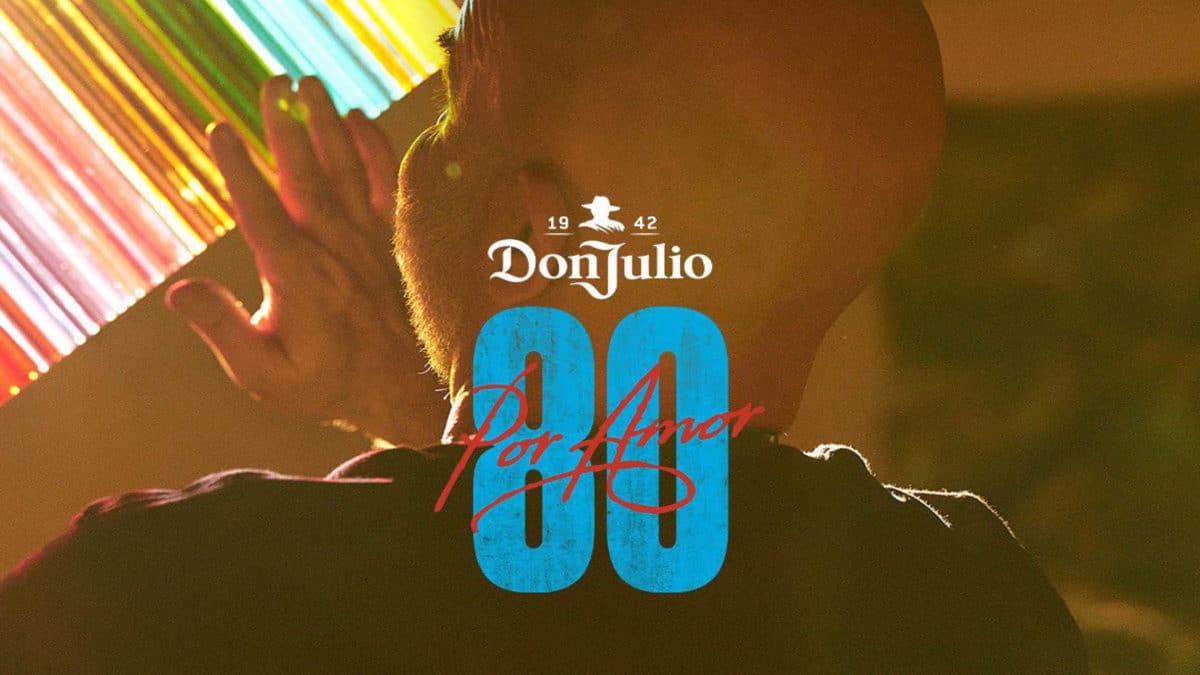 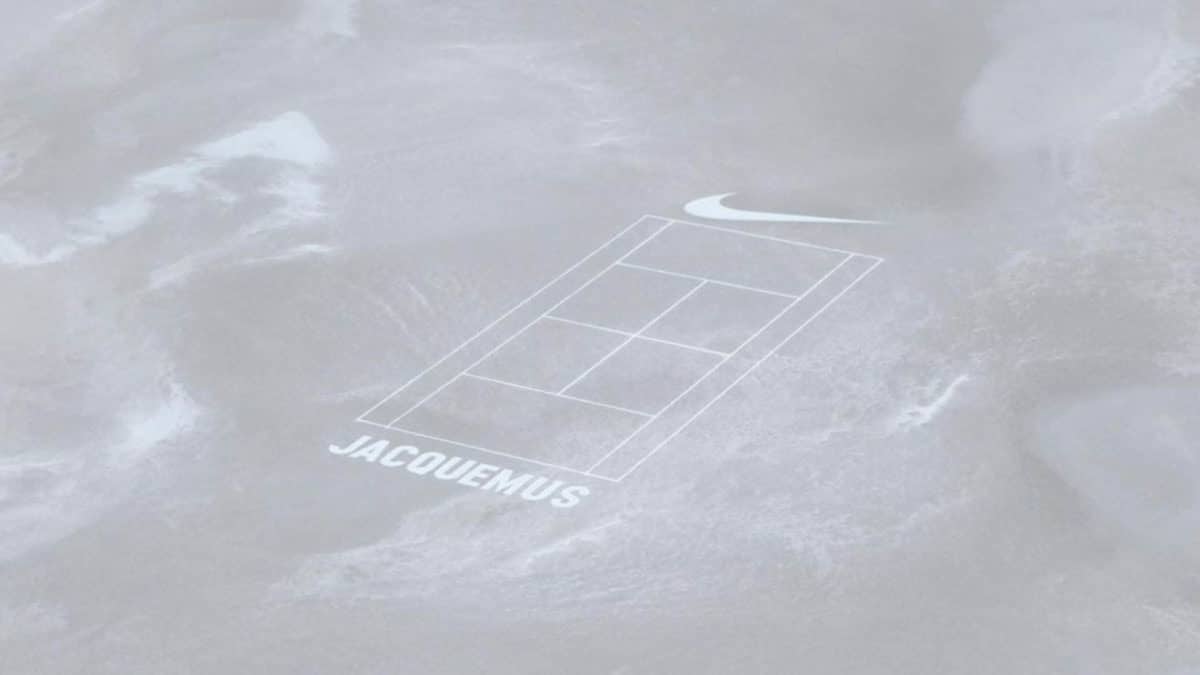 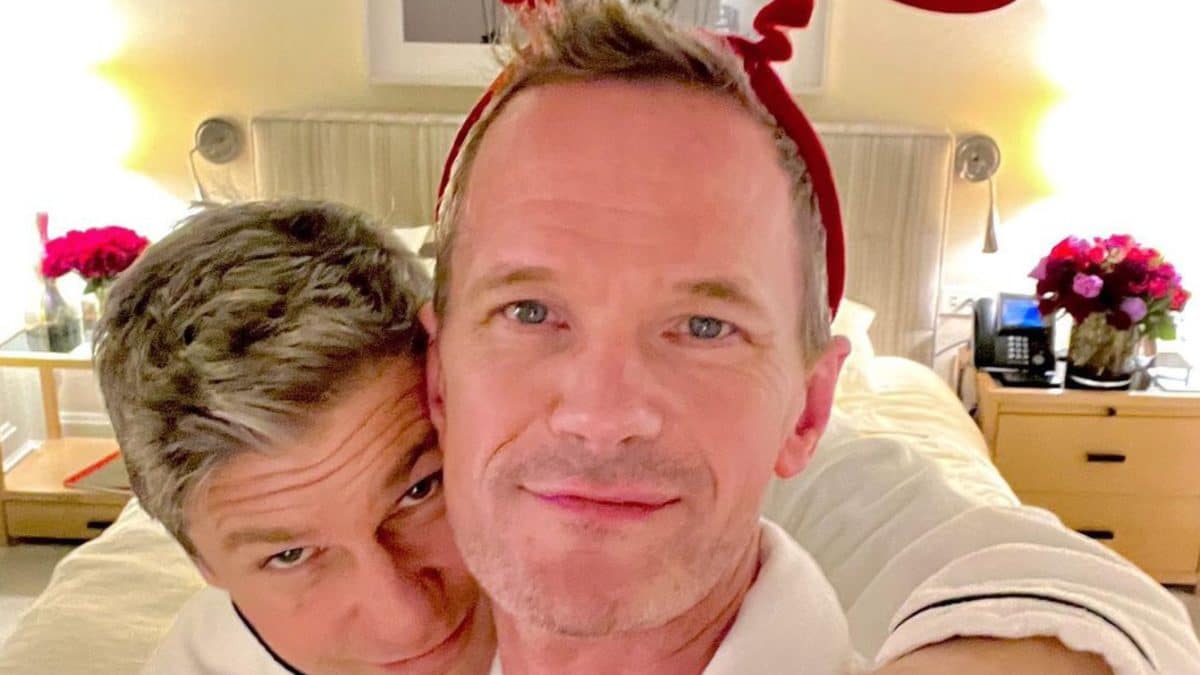