Fans were left traumatised after a Steve Lacy concert where they experienced a “stampede” to enter the venue.

The sold-out concert took place at the John Cain Arena in Melbourne on Tuesday, 22nd November. According to fans and videos on social media, there was a huge surge of people rushing to enter the gig after doors opened at 7pm.

Lacy is currently on the Australian leg of his world tour for his most recent album, Gemini Rights. The show was initially scheduled to take place at the Forum but was moved to a bigger venue due to high demand. Fans were reportedly queuing for hours prior to the gig starting.

“The worst organised concert I’ve ever been to. I almost fainted, I swear to god. Someone literally could’ve died just trying to get in the arena,” tweeted one fan after the gig.

the worst organised concert i’ve ever been to, i almost fainted i swear to god. someone literally could’ve died just trying to get in the arena. @frontiertouring #stevelacy pic.twitter.com/QxCzqLcmkT

“Steve lacy Melbourne didn’t even feel like a concert. It felt like a panic attack,” added another.

“A stampede at a Steve Lacy concert is not how I want to die,” wrote a third.

Supposedly, the issues came after ticket holders received an email from Ticketek on 17th November informing them all tickets were now general admission. Therefore, in order to access the floor, they had to obtain a wristband, which was on a first-come, first-served basis – seemingly leading to the early queuing and sudden rush. According to The Age, some ticket holders even forged wristbands to gain access.

According to concertgoers, Lacy made numerous attempts to manage the crowd during his performance, halting the gig as many as five times to encourage the audience to step back.

Sydney Morning Herald reported that an ambulance was called 20 minutes after the venue opened but was cancelled after no injuries were reported. “Our venue management team had a detailed plan in place to manage ingress into the venue,” John Cain Arena and promoter Frontier Touring said in a joint statement in response to the Herald.

“Unfortunately, once doors were open, a number of guests towards the back of the queue pushed forward, creating crowding near the entry,” they added.

“No injuries relating to crowding were reported,” they wrote, adding that they would review their ingress process to ensure a “safe and enjoyable experience for all.” 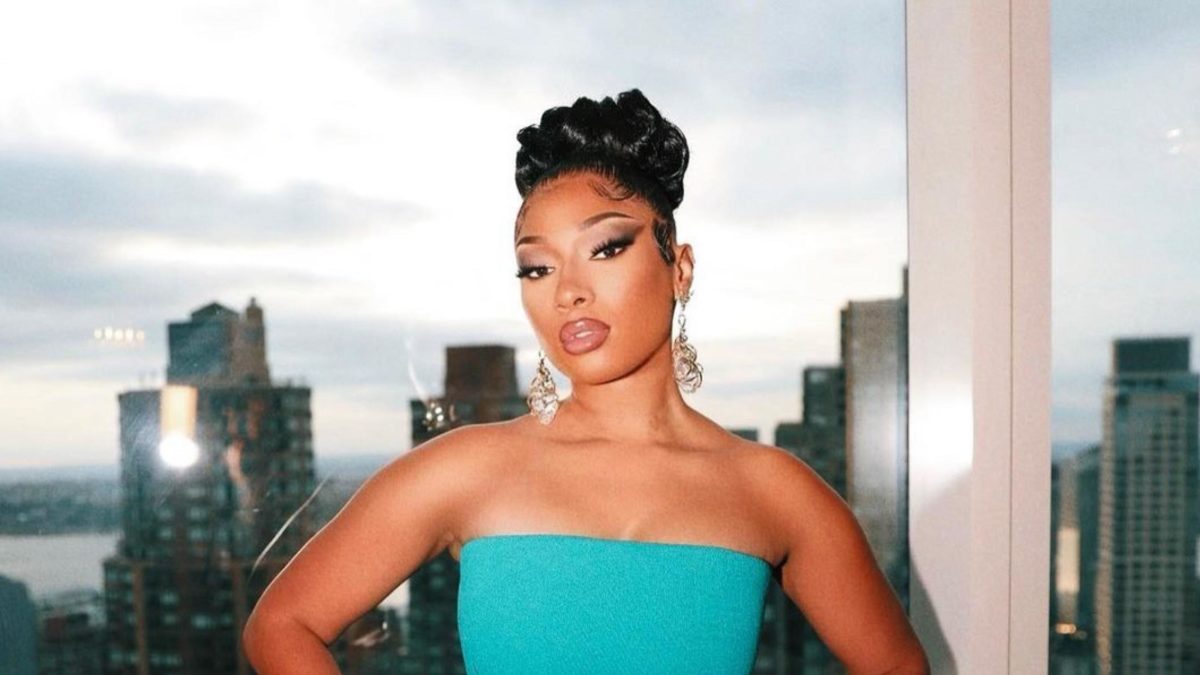