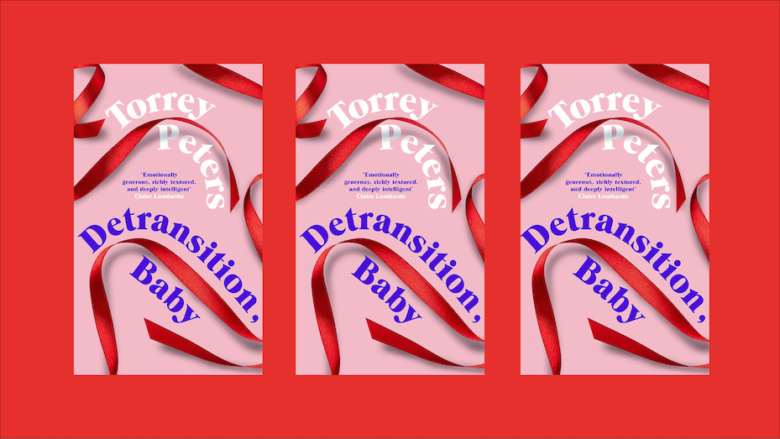 Detransition, Baby begins when Ames accidentally gets his boss Katrina pregnant, deciding to call up former flame Reese (who desperately wants to be a mother herself) to help co-parent. What makes this eyebrow-raising situation all the more untraditional is that Ames is among the 1 percent of trans people who have detransitioned, leaving behind his life as Amy after an attack. While Ames struggles with the gendered role of “father”, he, Reese and Katrina begin to explore new, more expansive forms of kinship beyond the nuclear family — to interesting effects.

Now, with praise from The New Yorker, The Guardian and Roxanne Gay, Detransition, Baby has hit the big time — and rightly so. The author behind this intriguing trio of characters is Torrey Peters, a Brooklynite whose writings such as Masker and Infect Your Friends and Loved Ones became underground queer hits throughout the 2010s. With Detransition, Baby, she became one of the first openly trans women to release a novel with one of the big-five publishing houses, reminding the wider world that trans stories do have mainstream appeal. With her sharp, insightful prose she’s shaking people  — cis and trans, straight and queer — out of their complacency towards accepted ideas of family and gender which limit our societies as a whole, and gesturing towards the radical possibilities that fiction can help bring into being.

To celebrate the announcement that Detransition, Baby is being adapted for television, we caught up with Torrey to talk about her DIY beginnings, finding an audience in cis women and the political applications of fiction.

Your writing career began with self-published novellas like The Masker and Infect Your Friends and Loved Ones. What does DIY mean to you?

DIY, to me, means that you have an urgency to tell your story, or do your work. That’s more important than the auspices under which you’re publishing or working or creating. You feel that what you’re doing is urgent enough that you’ll get it to people in whatever way you can. When I started publishing, I figured that I was writing for 100 people and that what I was saying was urgent enough that those 100 people would care. And it turns out, they did care. I miss the way that I was answerable to those 100 people. When I was self-publishing, I would publish something and, within a week, I’d be having conversations with my friends about it. That, in some ways, was was one of the most joyful times in my life as a writer. To have that community and to build it myself and [for that community] to really be in control of our own stories and to sort of flourish together.

With Detransition, Baby you’re one of the first trans women to release a novel with one of the big five publishing houses. What are your thoughts on how the book is being covered so far?

I’m very grateful. I actually think that it wouldn’t have been covered this way four years ago. I stand on the shoulders of a lot of people who came before me, not just in terms of how they wrote but in how they helped an audience. They created an audience that could understand trans stories in ways that actually spoke to [trans people]. That’s everything from books by Janet Mock, to television shows like Pose or Transparent. The DIY movements that seemed so small and insignificant in 2012 or 2013, these movements of trans writers writing for each other, actually precipitated a way of understanding that slowly spread out over seven years. The fact that I’m able to write the way I am writing now is something that started happening a decade ago.

How does it feel for your work to be resonating so much with cis women?

Cis women are reading this story and they’re finding themselves in it. They’re feeling ownership over it, which is a really exciting thing for me. It doesn’t feel like appropriation, it feels like a really exciting conversation. It means that the next story I write can be explained even less and can go even harder. That’s also true for other trans writers. 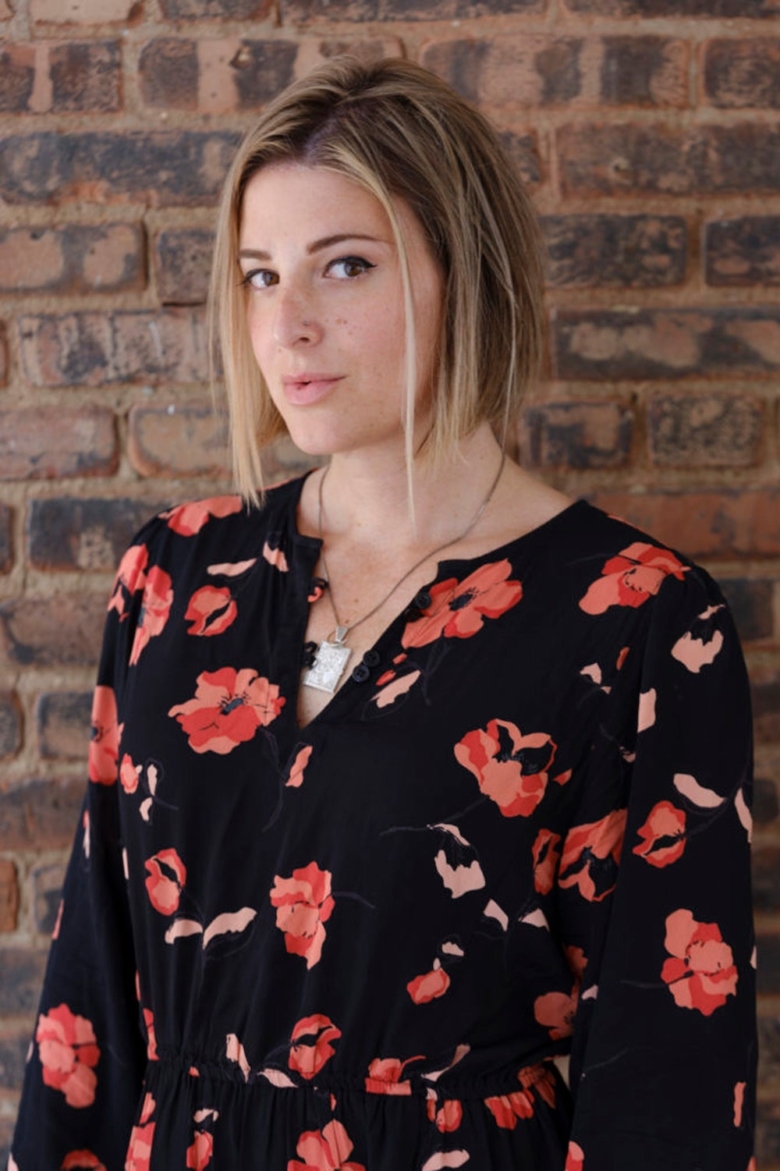 One thing that Detransition, Baby really points to is the fact that every woman has their own experiences and perspectives, that there’s no one mould for what woman means — in that way, it refutes a lot of TERF logic that seeks to police womanhood.

There are as many types of trans women as there are cis women. Instead of having to do a point by point political refutation of TERF logic, people can just feel it, and that’s what fiction can do. I can make people feel my lived experience and I’m excited about the potential for fiction to shift the conversation into places where the work is being done not through think pieces but through the heart.

There’s so much value in art made by trans and non-binary people — both as art in and of itself and as a political tool. The book talks a lot about what legacy means for women in their 30s, whether that be through their art or career or by starting a family. This is kind of cheesy but the book is kind of like your baby, right?

The book is what gave me meaning over the last four years when I was writing it. I had to have a certain amount of maturity to write every day, where I couldn’t be going to parties every night if I wanted to get up and write good prose. Which is something parents talk about with having a baby, like, “I can’t go to the party because I have to take care of my kid.”

What made you want to work within the domestic novel genre?

To me, there was something actually quite radical about putting a trans woman in a domestic novel. It pushes on ideas, like what happens to the nuclear family when you have a trans woman in the picture? What happens to ideas of heterosexuality or even queerness, since queerness hasn’t always been super attentive to gender? When you put [these questions] in such a determined, traditional form, you start to see where these things fit and it’s instructive to see where they don’t fit.

Finally, what are you doing next?

I have two projects. One is that I was approached to turn Detransition, Baby into a screenplay. It’s been a cool process to take these characters and see how they behave in a different medium like television. It’s been fun to focus on some of the side characters and have them become more like an ensemble cast. The second thing I’m working on is what I’m calling a queer financial thriller, it’s sort of like Breaking Bad meets The Big Short and The Great Gatsby with trans women and sex workers.

Detransition Baby is out now and available at all good book shops.