HBO announced Monday that its hit show Succession is officially back in production filming season four, which will consist of 10 episodes, up one from season three’s nine-episode run.

The official synopsis for season four has also been revealed, teasing major plot points. It reads: “In the 10-episode season four, the sale of media conglomerate Waystar Royco to tech visionary Lukas Matsson moves ever closer.”

“The prospect of this seismic sale provokes existential angst and familial division among the Roys as they anticipate what their lives will look like once the deal is completed.”

The synopsis concluded: “A power struggle ensues as the family weighs up a future where their cultural and political weight is severely curtailed.”

In a statement, HBO’s executive vice president of programming Francesca Orsi said last year of the season four renewal: “With each season of Succession, Jesse Armstrong has continued to surpass our wildest expectations, pulling us deeper into the Roy family’s inner sanctum with indelible wit, humanity, and precision.”

Season four comes off the huge success of season three after HBO revealed last year that 1.4million viewers watched the season three’s premiere across all platforms, which was a new record for the show.

While there is no confirmed release date as of yet, you can expect to see season 4 of Succession at some point in 2023. 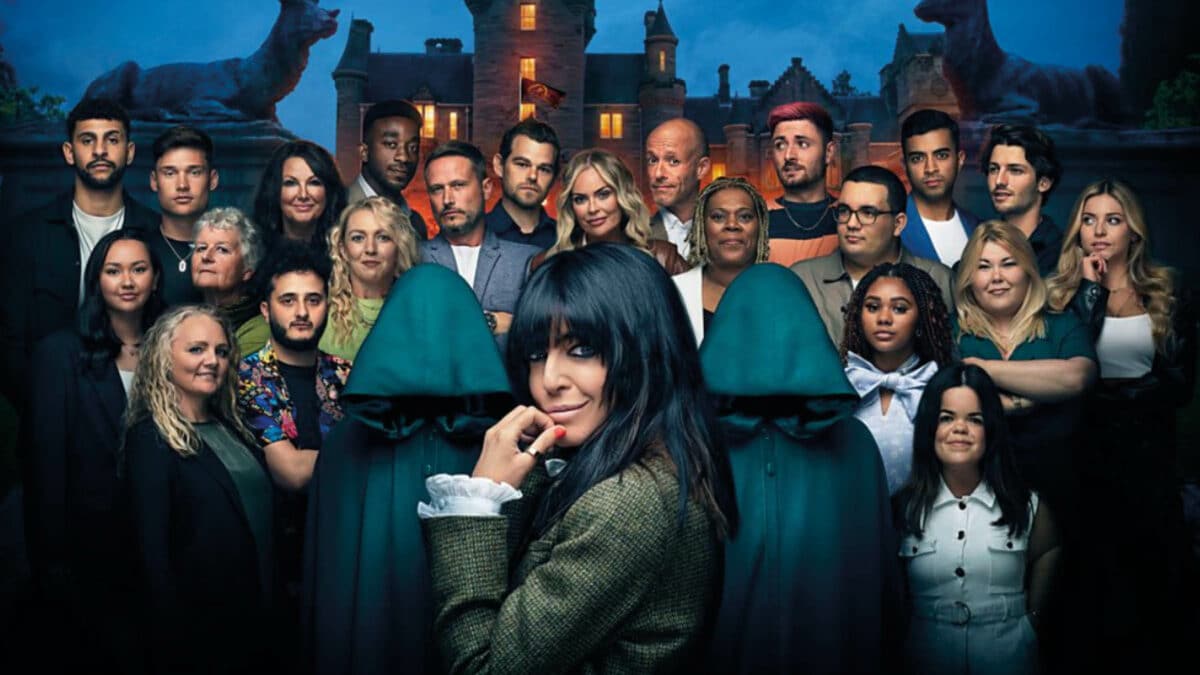 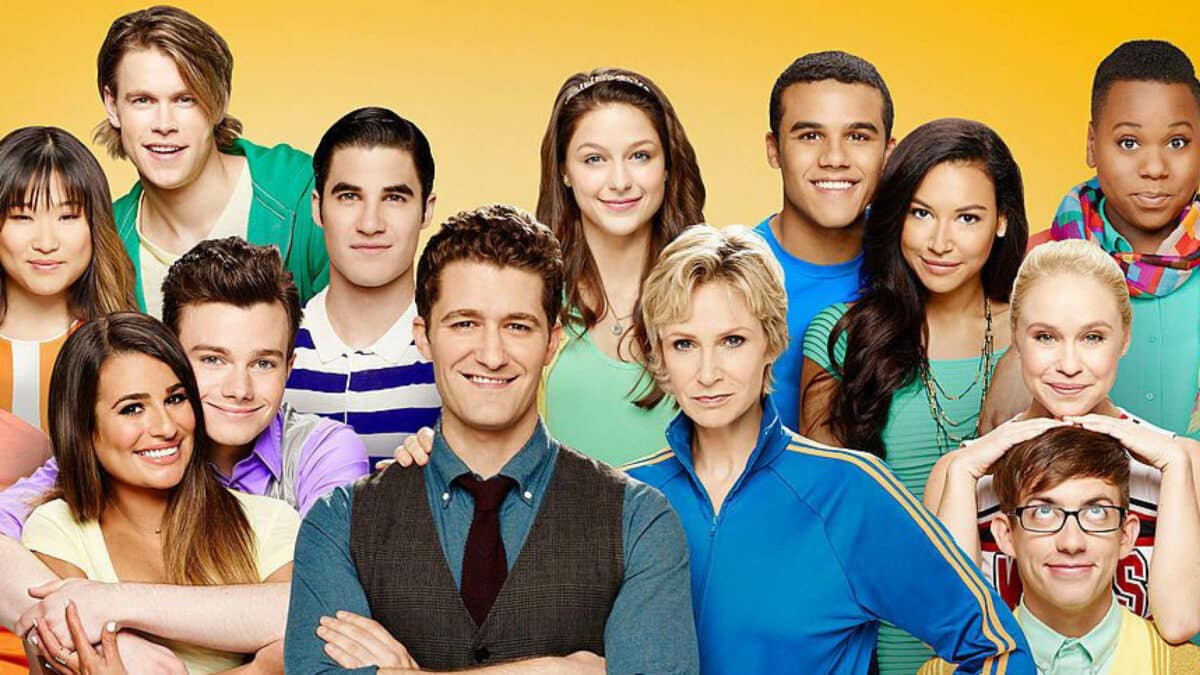 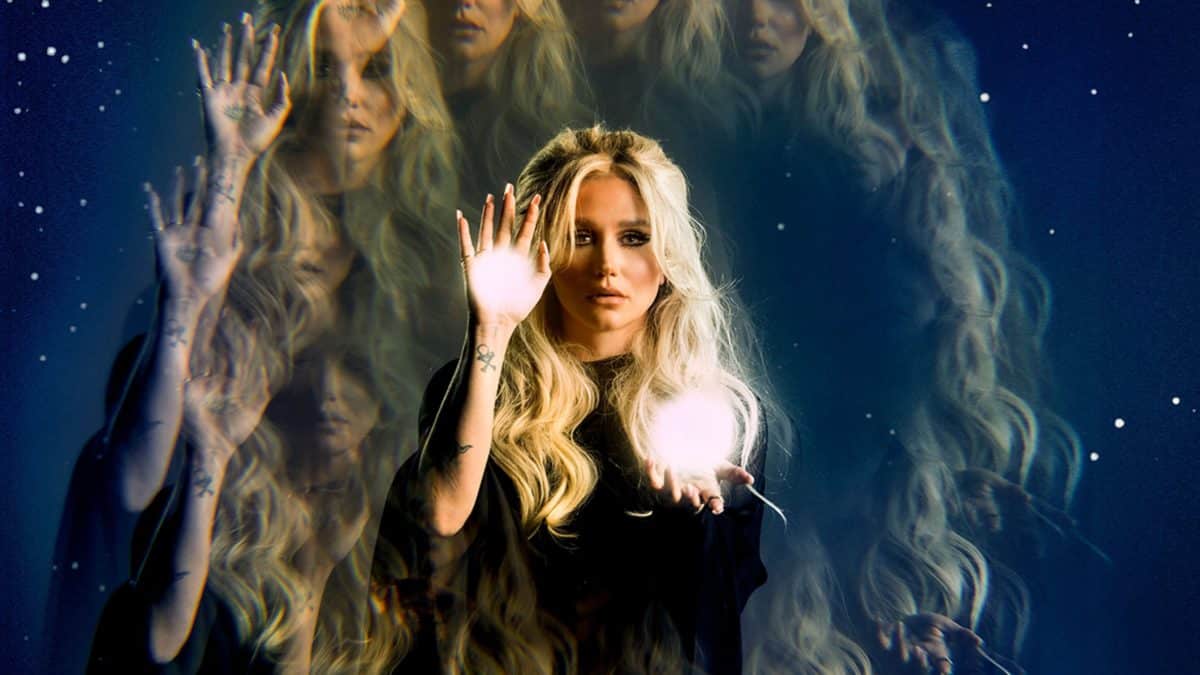 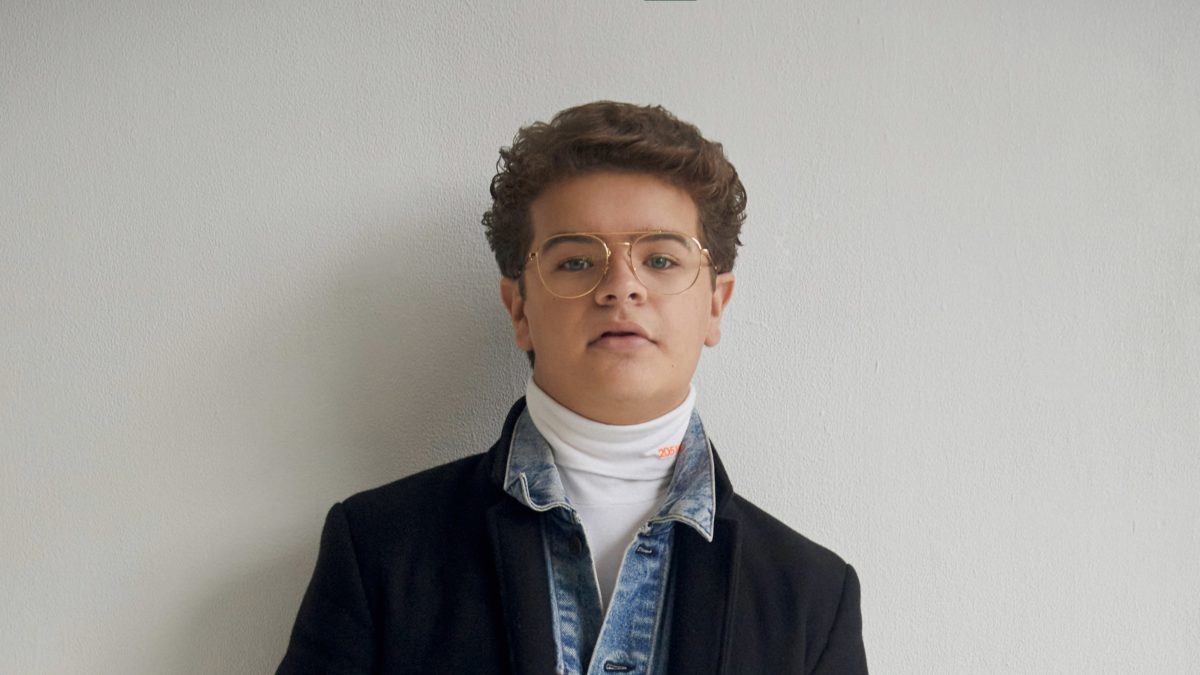