Sure, Ridley Scott’s ‘House of Gucci’ is a tale of lies, deceit and ultimately murder — but it never lets you forget that it’s also about one of world’s most iconic fashion houses. The film sees Lady Gaga (Patrizia Gucci, née Reggiani) and Adam Driver (Maurizio Gucci) battle it out while championing the 80’s in its over-the-top glory. Gaga — in her first film role since ‘A Star is Born’ — does not disappoint. Her looks are as dramatic as her meandering Italian accent what with Patrizia’s power suits, bouffants, and ski onesies.

But Oscar winning costume designer, Janty Yates, didn’t skimp when it came to the styling of Maurizio either. After Gaga shared an on-set still of herself and Driver on the set of the film in March, which went viral, it wasn’t Gaga’s fur hat or heavy golden jewellery that was the main talking point. No, it was Driver, handsomely bookish behind spectacles, who was the focus. In particular, his cream, cable knit turtleneck, which prompted a flurry of Google searches regarding its origin, and the resurgence of normcore discourse.

Long gone are the days where Kim Kardashian was simply considered a reality television star. In fact, she had one of the most highly anticipated collabs this year when her shapewear and lingerie brand, SKIMS, partnered with Fendi. True to form, the unlikely pairing broke the internet and sold out in hours, elevating Kardashian’s brand to the higher echelons of the fashion world.

The body sculpting collection, which featured logo-printed bodysuits and underwear in a distinctive violet hue, became the wannabe lawyer’s biggest SKIMS launch since she founded the brand in 2019. The venture reportedly ended up raking in $1 million in its opening minute.

Staged at the Balenciaga salon at 10 Avenue Georges V, Paris, Demna Gvasalia delivered what was been dubbed as the couture show of the century. The Georgian designer looked to Cristóbal Balenciaga’s original designs and brought them into the modern world, with a little help from his streetwear chops. From Spanish-black tailoring to billowing, oversized dressing gowns, it was a feast for the eyes.

Zendaya is quickly becoming one of fashion’s key players on the red carpet and her look for the premiere of Dune did not disappoint. The ‘Euphoria’ star worked with longtime celebrity stylist, and her frequent collaborator, Law Roach, to create magic once again. Zendaya wore a sculpted Balmain gown, which was built from custom leather using a replica of her chest. The result was a spin on the “naked dress” trend that made the actor look like she was dripping wet.

Old town road singer Lil Nas X wore not one, not two, but three looks to this year’s Met Gala. It was Lil Nas’ first appearance at the annual ceremony, and his spin on the theme, ‘In America: A Lexicon of Fashion’, tapped into all things regal. Custom designed by Donatella Versace, the first look featured an ornate gold cape, the second a golden suit of armor, and for the final reveal, the singer shed his outerwear once more to reveal a figure hugging, crystal-embellished bodysuit.

Amanda Gorman at the 2021 presidential inauguration

This past January, Amanda Gorman became the youngest inauguration poet in the history of the United States when Joe Biden was sworn in as president at the beginning of the year.  Then just 22-years-old, Gorman delivered a searing rendition of her original poem, The Hill We Climb, which expressed her hopes on how America can come together in the face of political strife and the Covid-19 pandemic. Her outfit certainly mimicked her optimism, clad in head-to-toe Prada, Gorman wore a sunny yellow coat, a black leather pencil skirt, and a bright red satin headband.

The ensemble was also littered with easter eggs, speaking after the fact Gorman told Vogue that her double breasted coat was a nod to Dr. Jill Biden and that her ring, which featured a caged bird, was a reference to Maya Angelou — who also delivered her own inaugural poem back in 2012.

The Bad Guy singer swapped out her signature green tresses and baggy outerwear for a distinctively feminine look — on her own terms. Channelling old-school glamour, reminiscent of American bombshells like Anna Nicole Smith, Eilish wore a pink Gucci corset and skirt over Agent Provocateur stockings on her June 2021 British Vogue cover. As Edward Enniful said, it’s Billie, but “as we’ve never seen her before”.

Famed for baring it all, Kim Kardashian chose to cover it all up at this year’s Met Gala. The ensuing look was decisive — with many viral memes comparing the Keeping Up with The Kardashians star to a sleep paralysis demon thanks to her all-black Balenciaga ensemble — designed by creative director, Demna Gvasalia. It featured a face-concealing balaclava, and nothing but her frame and her long, sleek ponytail was left on show. But, of course, she was instantly recognisable.

Megan Fox and Machine Gun Kelly at the VMAs

Though they are famed for bringing PDA back to celebrity culture, Megan Fox and Machine Gun Kelly also delivered one of the most talked about looks on the red carpet this year. Arriving at the MTV VMAs back in September, Fox wore a sheer nude dress, replete with a bedazzled thong, while Kelly opted for a red suit. He was open about the fact that his girlfriend stole the show. Speaking during the ceremony, the rapper said, “it’s 50/50 [for styling]. This one she took the lead, and I get the pleasure of having her on my arm all night.”

In a year that remained largely dominated by binge-watching Netflix (thanks, Corona), ‘Squid Game’ arguably stole the television crown. The nine-episode South Korean survival drama was watched by over 111 million viewers within its first month online — taking the top spot that was previously held by ‘Bridgerton’. But perhaps the most enduring visual from the show isn’t the giant doll of doom, nor that honeycomb challenge, but the teal-green tracksuits worn by the contestants in the series. If you’ve been to even one Halloween party since it debuted on the streaming service, I’m sure you can attest for its ubiquity.

To wrap up the year, Summertime Sadness crooner, Lana Del Rey, reportedly wore an $18 Shein dress on the red carpet in December. For the uninitiated, the China-based brand specialises in fast fashion at incredibly low prices. So while Del Rey’s contemporaries showed up at the Variety Hitmakers event in the likes of Balmain or Sergio Hudson, the singer opted for a green marbled mini dress, which internet sleuths quickly deduced was from the controversial retailer. It was arguably one of the most divisive fashion moments of the year. Some fans praised Del Rey for wearing something that they could actually afford, but the vocal majority declared it unfit for the red carpet and for Del Rey herself. 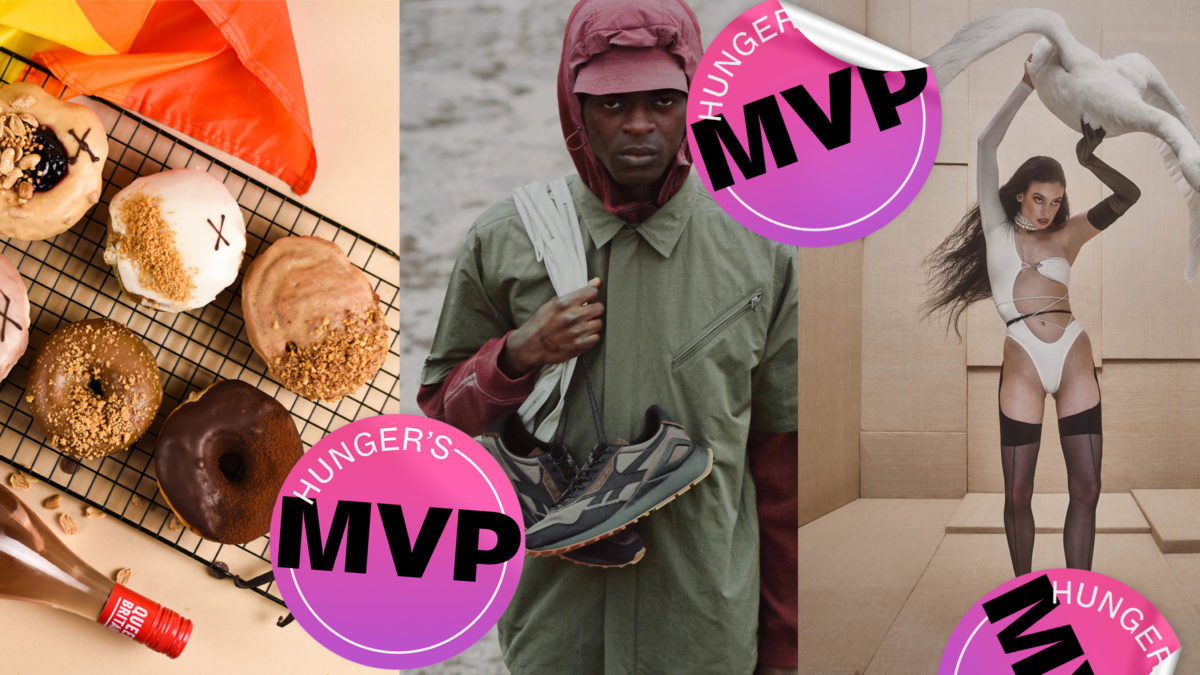 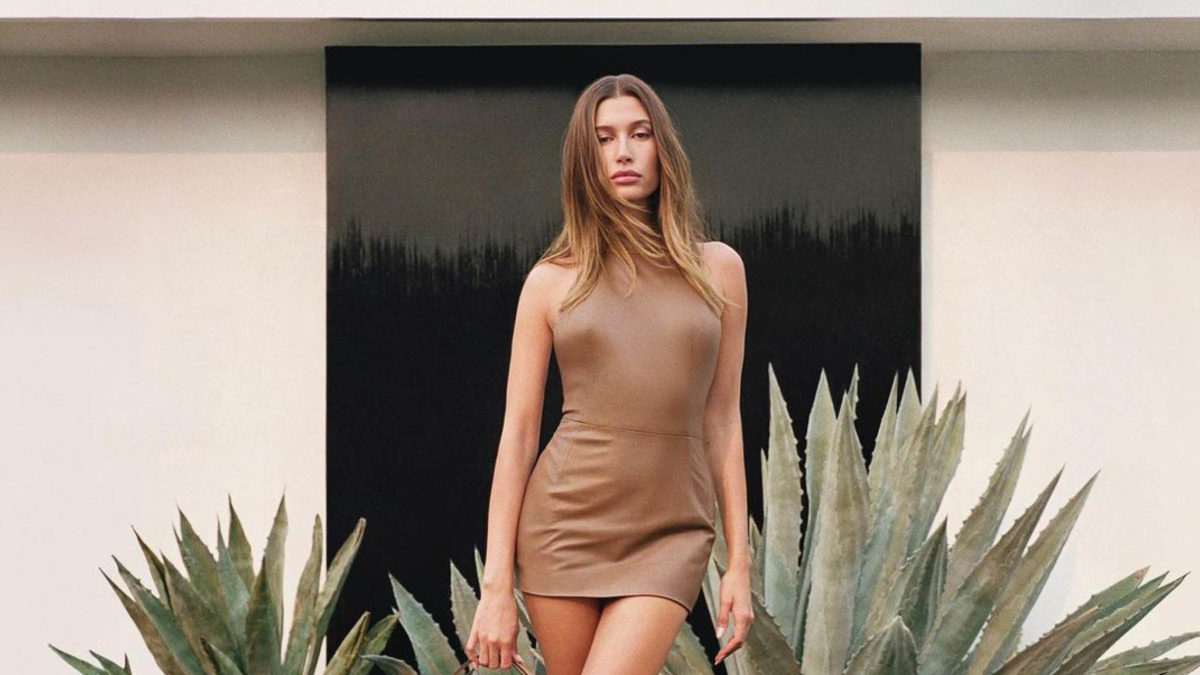 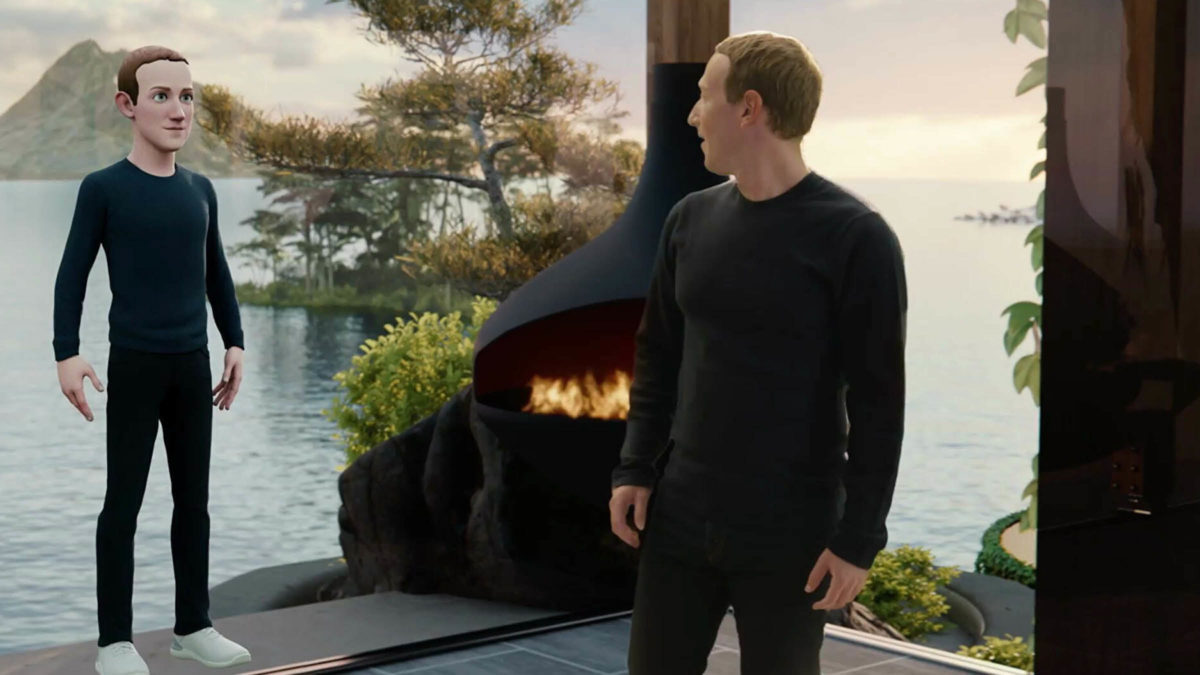 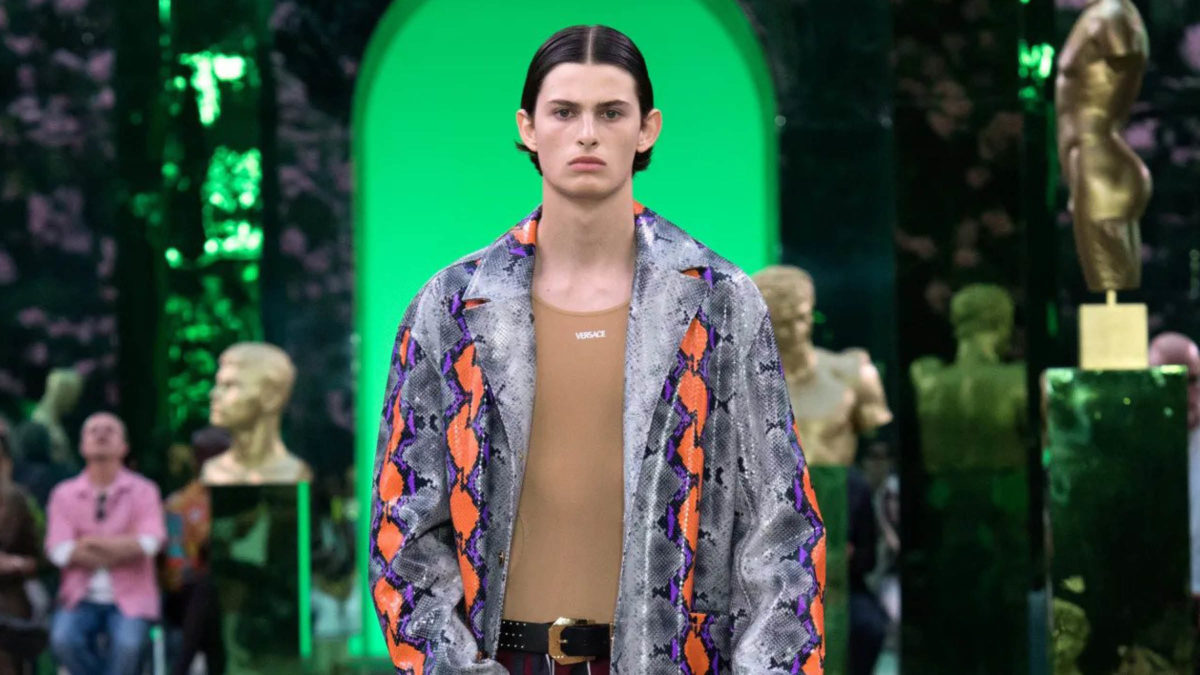 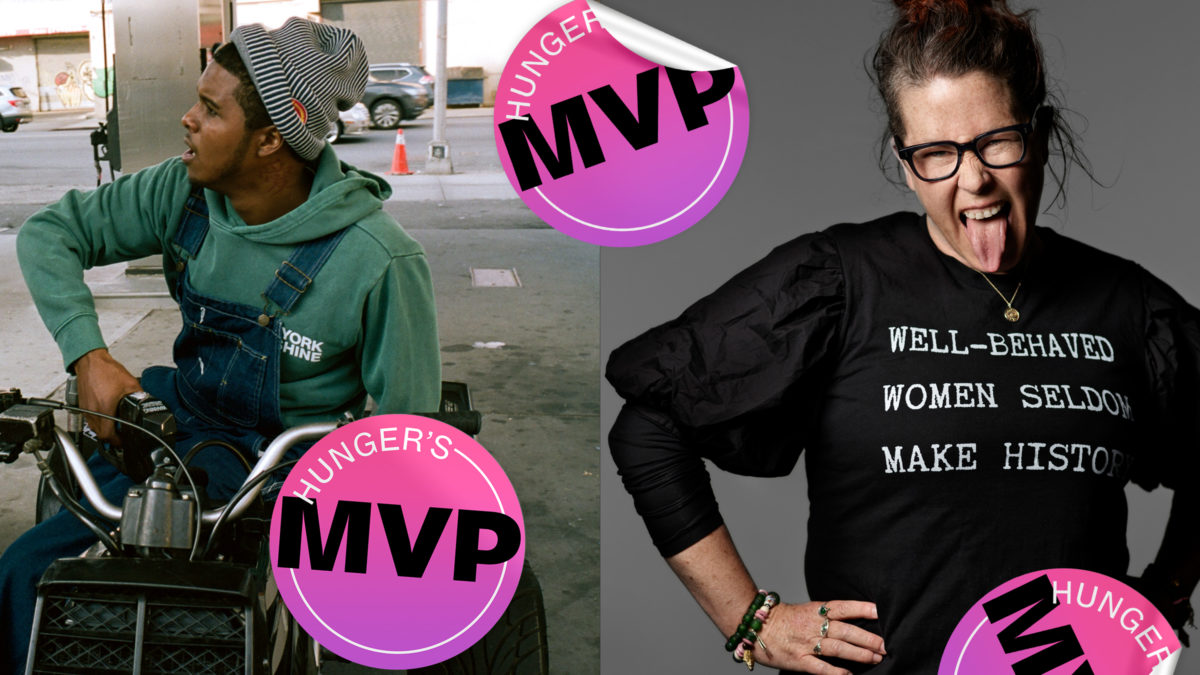