“Whatever you do, the only secret is to believe in it and satisfy yourself. Don’t do it for anyone else” – Keith Haring

Keith Haring, the pop/street graffiti artist, rose to prominence in the 80s for his distinct style, commitment to social justice, and dedication to making art accessible.

Throughout his career, the artist made a number of statements that rang true to the times and the future. “Crack is Wack”, “Ignorance = Fear / Silence = Death”, “Debbie Dick for President – More Balls Than Bush” were all punchy painting captions that imbued his art with the polemical.

After his death in 1990, from AIDS-related complications, Haring’s legacy possessed the same rigour and individuality as it did when he was alive. His approach to art was one of self-assuredness, a force that created whatever he wanted, wherever he wanted.

“I call on people to be ‘obsessed citizens,’ forever questioning and asking for accountability. That’s the only chance we have today of a healthy and happy life” – Ai Weiwei

Ai Weiwei’s work and life is one of resilience. The artist’s dedication to championing freedom of expression and opinion is unbounded, and his fight for a “healthy and happy life” continues into his 60s.

His activism has seen him take on the Chinese government and their stance on democracy and human rights — a struggle that saw him detained for 81 days in 2011 for “economic crimes”. Weiwei says that to be deprived of a voice is a denial of humanity, and this quote shows the need to have a voice, and to use it.

“The days you work are the best days” – Georgia O’Keeffe

Most of us would probably read this nowadays and think it was some kind of capitalist propaganda, but probing deeper, it perfectly encapsulates the feeling of fulfilled creativity we get when we put pen to paper or brush to canvas.

O’Keeffe, known as the Mother of American Modernism, became notable for her floral paintings, which many believed depicted the female genitalia in some abstract form. However, the artist repeatedly denied her intention to create any kind of genital representation.

Her quote highlights the importance of finding satisfaction in art, something that many creatives put off due to self-doubt. O’Keeffe’s work ethic took her right up to her death, as she continued to paint despite her eyesight deteriorating into her 90s.

“I don’t listen to what art critics say. I don’t know anybody who needs a critic to find out what art is” – Jean-Michel Basquiat

In a similar vein to the words of his close friend Keith Haring, Basquiat was a creative for whom critical recognition was neither a characteristic nor a precursor for success. And that’s why his name has become so ubiquitous — because of his dedication to fearlessly producing a heap of hyper-original art.

You can pick out his influences, such as Cy Twombly, but to this day no one’s quite rocked the scene like Basquiat did. Up to his death in 1988, the 27-year-old made sure art was what he wanted it to be, even if his name might have been eclipsed by the more well-known figures around him, such as Andy Warhol.

“I am my own muse, the subject I know best” – Frida Kahlo

Frida Kahlo’s musings on herself underline the occasional necessary solipsism of being an artist. Many of us often look for muses in others, but what if we were our own muse?

Exploring post-colonialism, gender, pain/injury, class and race through folk art, Kahlo’s work spanned the ‘surrealist’ (even though she said that it’s not surrealist if it’s her own reality), as well as the self-portraiture that has become a longing glimpse into her illustrious life.

“The most exciting thing is not doing it. If you fall in love with someone and never do it, it’s much more exciting” – Andy Warhol

Now, we’re not suggesting that if you fall in love with someone you should never tell them. You almost always should, unless, it’s morally wrong.

However, one takeaway from Warhol’s quote is that it’s important to find refuge in knowing that a fantasy will only ever be a fantasy, and that it can’t be ruined by harsh reality. Warhol flips the script on what we are taught, essentially saying that it’s better to have never loved at all, than to have loved and lost… It’s controversial, but an alluring idea nonetheless.

The pop artist was obsessed with fantasies. He even said that sex on a screen and on paper was better than in the sheets. He was probably right.

“Forget yourself. Become one with eternity. Become part of your environment” – Yayoi Kusama

Yayoi Kusama’s words of wisdom echo the need for creatives to remove ego from their work in order to create to the best of their abilities.

The artist, who seems to have inspired the full interior of Willy Wonka’s factory, is famous for her dot art, both painted and illuminated. The word “eventful” would not come close to fully describing Kusama’s career. In the early days, she brought aspects of her traumatic childhood into her art, gaining success in Japan in the 50s with her signature polka dots. In the 70s, she admitted herself to a hospital for the mentally ill.

Art became both her life and her reason to live. 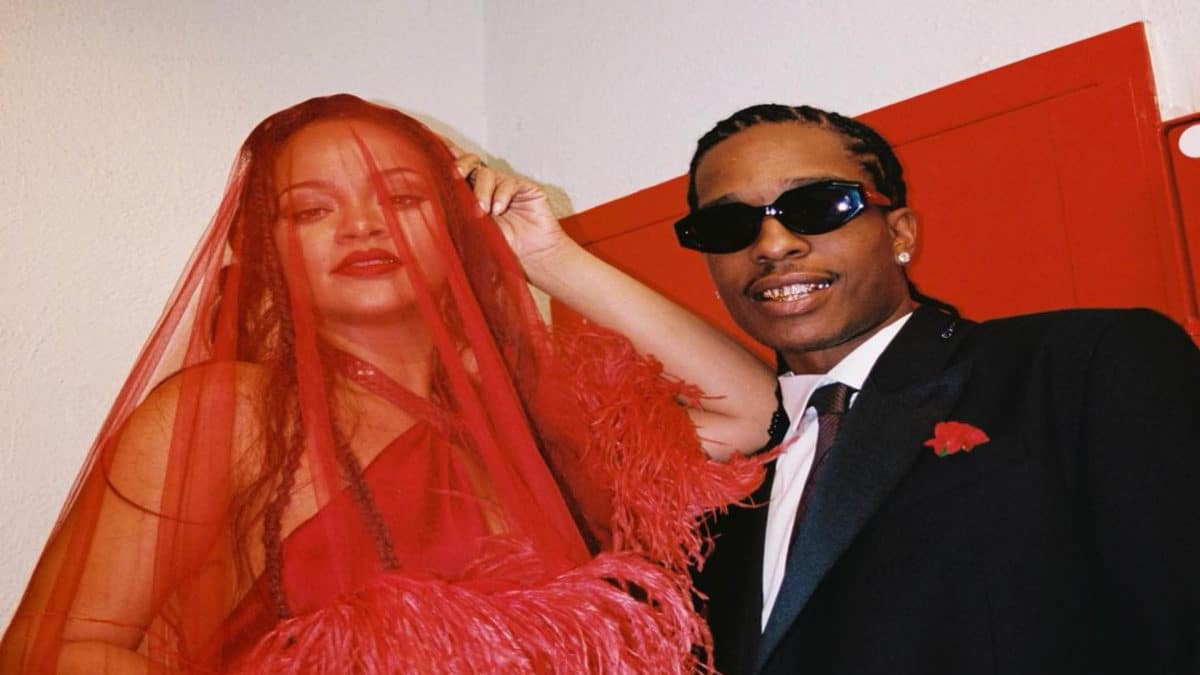 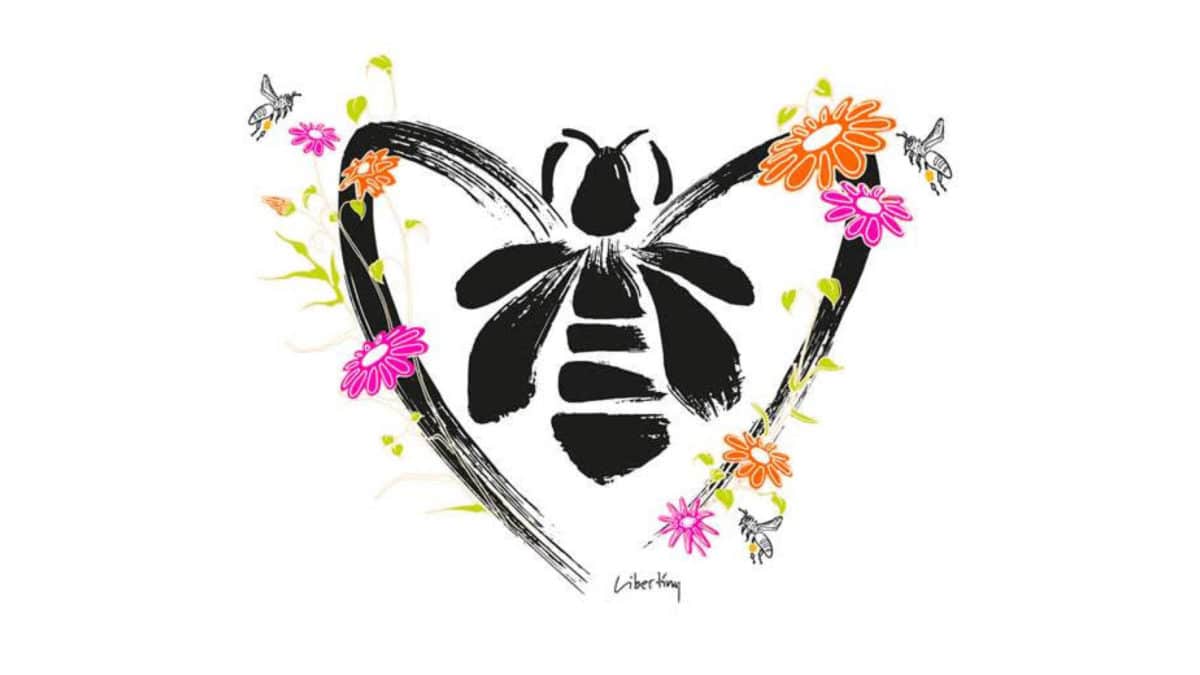 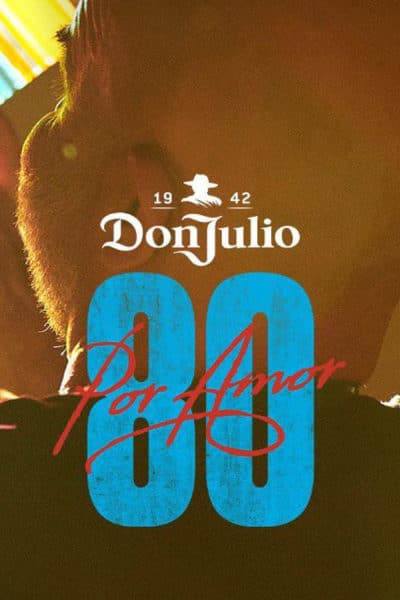 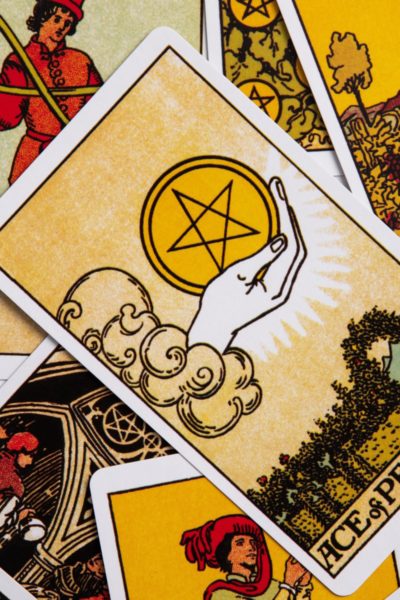 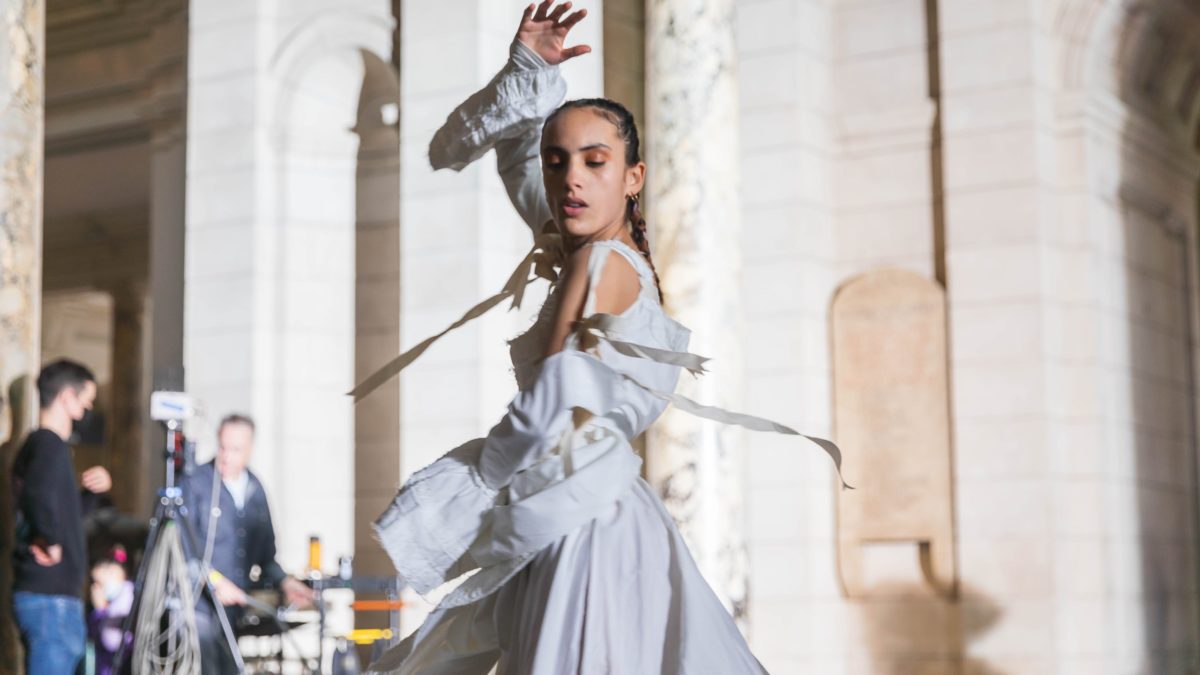