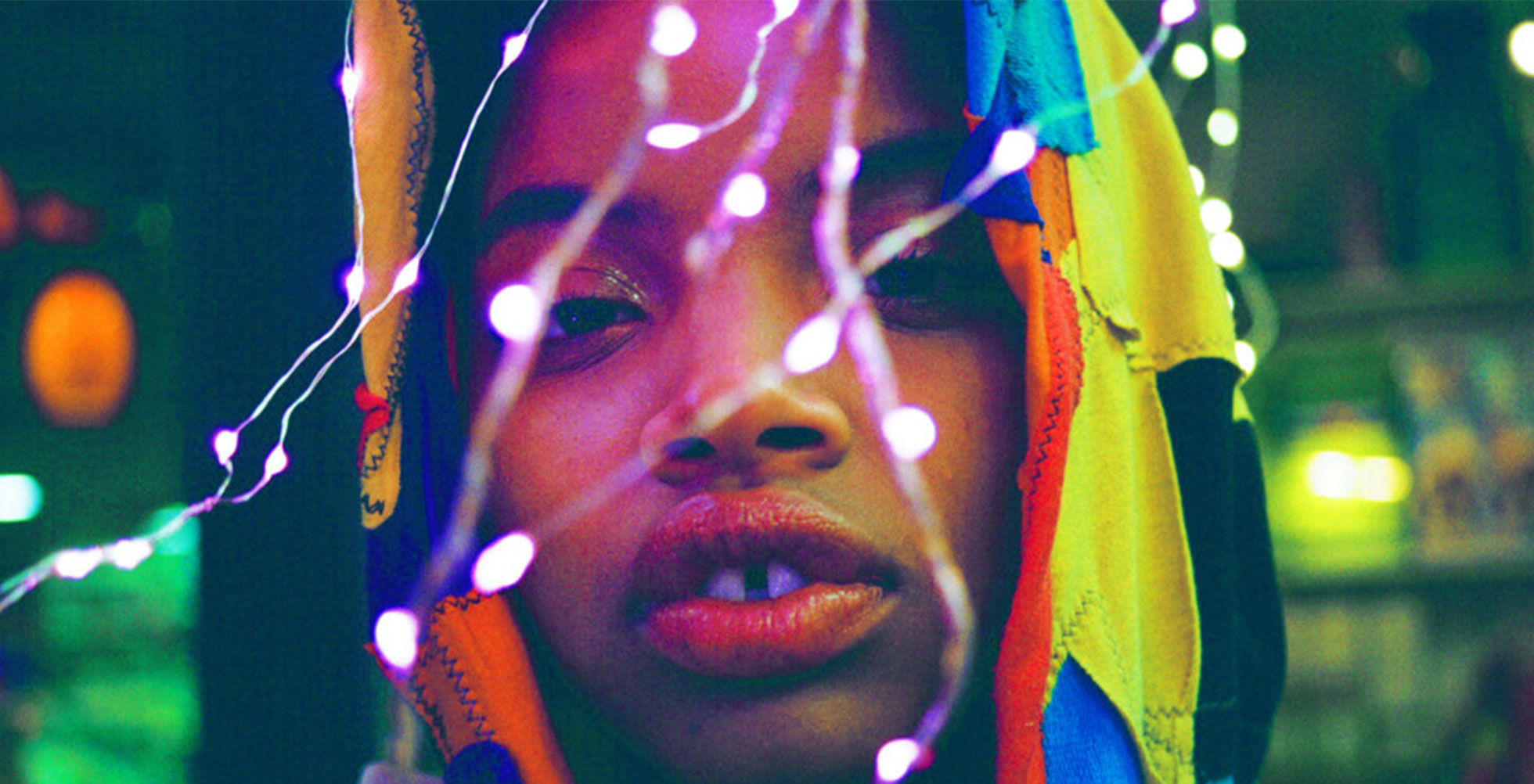 Born in Colombia, now based in LA and New York, the 22-year-old started started experimenting with makeup artistry more seriously in her late teens. “I would go to Sephora and mess around for hours trying on different makeup and doing it on other shoppers before learning enough to finally do it for a designer,” she tells us. Styling, making videos and photography came later.

“I was doing a lot of makeup and styling for other photographers until I finally got the bug to pick the camera up for myself,” Wright says. “One thing that really pushed me to finally pick up the camera  for myself was my lack of satisfaction with other people photographing my work. I felt other photographers wouldn’t always capture the vision or sometimes wouldn’t give images.  I would spend so much time on these micro details of a look for no photos or one photo.”

Alongside capturing crazy-cool subjects from Slick Woods to hip hop group Flatbush Zombies, Palma sometimes models herself (often coated in technicolour body paint). “I would describe myself as a walking piece of art,” Palma explains. “Inspiration for me comes from a lot of places but it usually somehow leads back to how I feel, what I think, who I am – it both drives and breaks me creatively. Besides getting feelings out – I try to actively encourage others to be themselves and not let societal pressures stop them from trying something expressively or being someone they want to be. I promote beauty of all kinds colours, shapes and sizes and explore all different avenues and mediums of creating it. I explore art. Endlessly.” Read HUNGER’s interview with the boundary-breaking talent below. 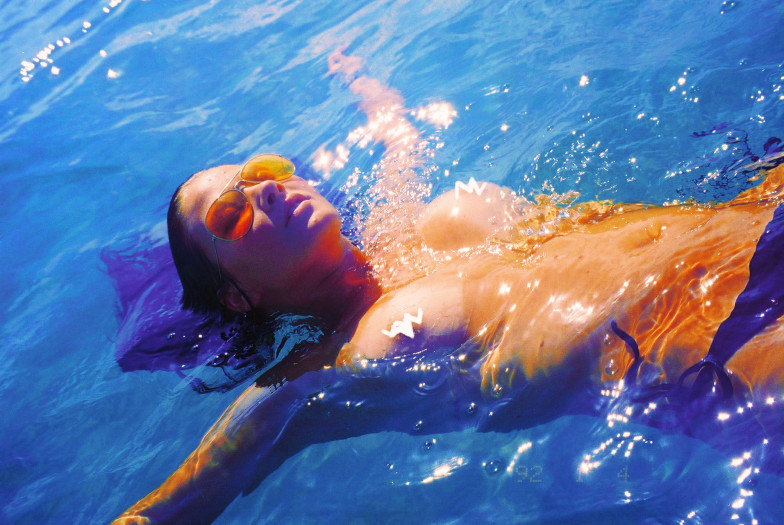 Hey Palma! How would you describe your aesthetic in 3 words?

Who or what inspires you the most?

EVERYTHING AND EVERYONE and yet sometimes nothing. For me, it’s a constant stream of inspiration that turns on and off like  a faucet. When it’s on I constantly find myself thinking EVERYTHING is beautiful and I have to stop myself 100 times in the day from taking a photo or video because I know if I always stop and shoot whatever it is my entire life will just be endlessly photographing and filming things instead of experiencing them. I have to control myself a lot of time to stop myself from wanting to make everything into art to be honest. 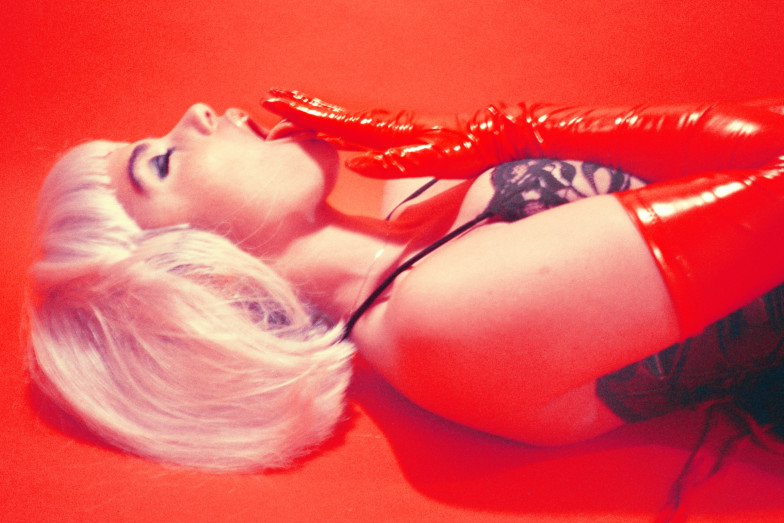 What’s been a career highlight to date?

I can’t choose one! But the ones that stand out for me are shooting backstage at Vivienne Westwood. Casting for designer Bernhard Willhelm. Casting for Calvin Klein. Covering runway season for Pop magazine in NYC PARIS and LONDON. Working with the Flatbush Zombies. Doing makeup on Lil Peep 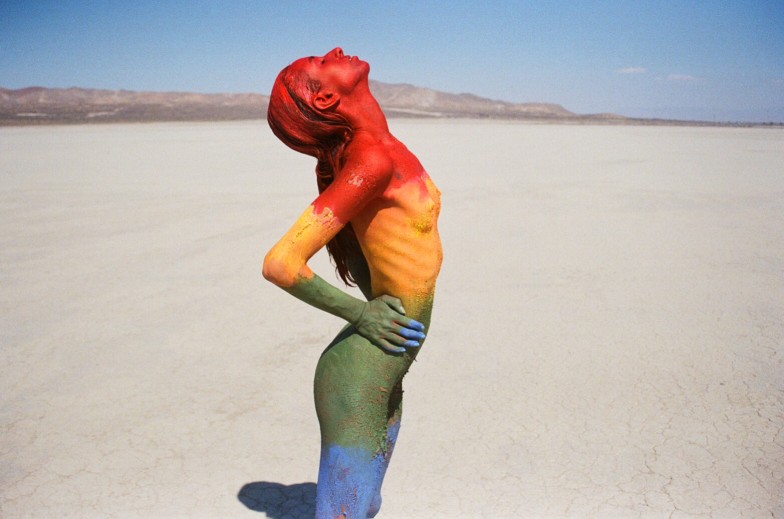 After this next season of runway shows in September I plan to come back to Los Angeles and work on trying to create my own clothing line.  Also launching my website this year finally :D. Learning other mediums so that all my creations in the future can be 100% produced in house by me. I want to continue to constantly progress and actively do all I can in my pursuit of creation. 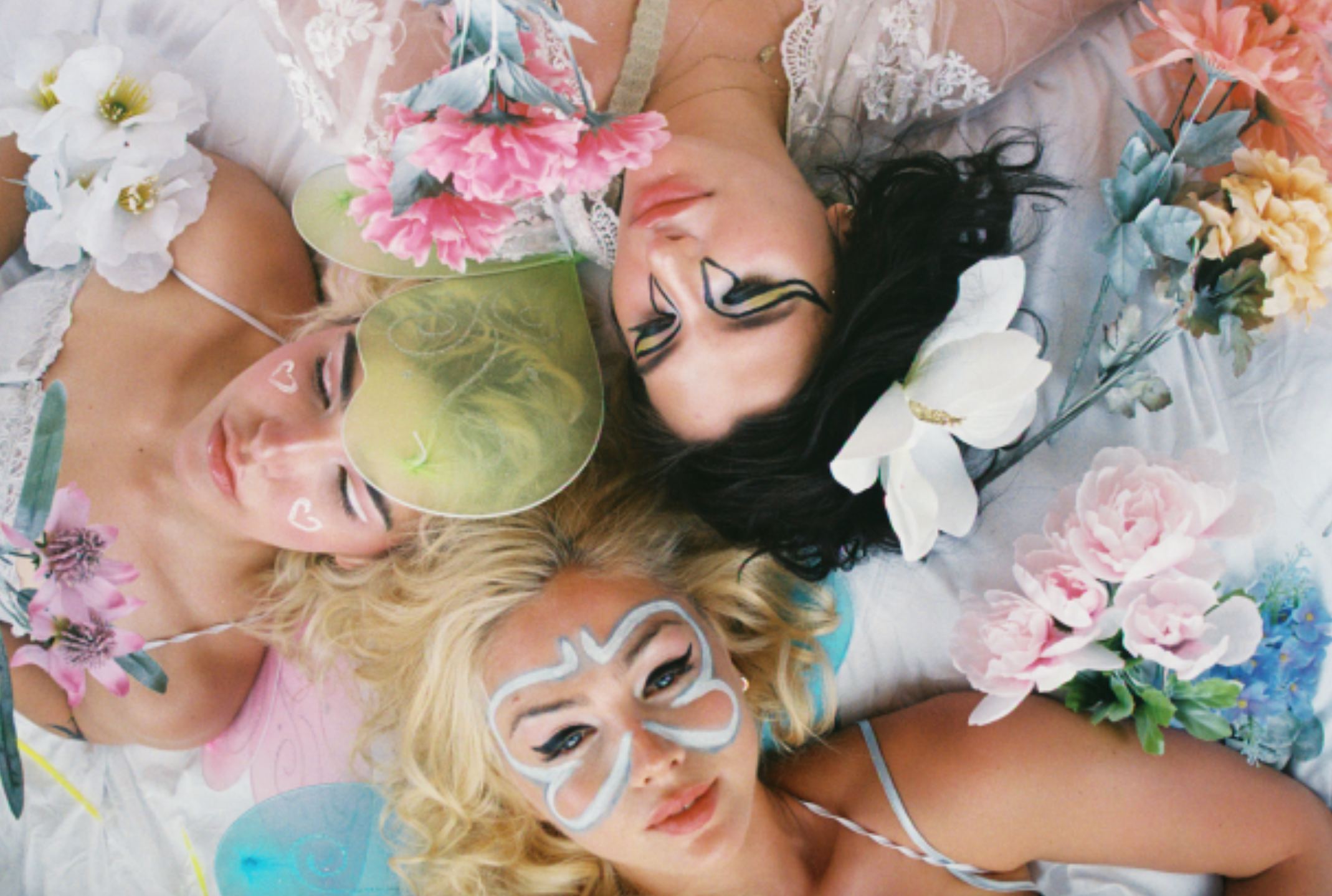 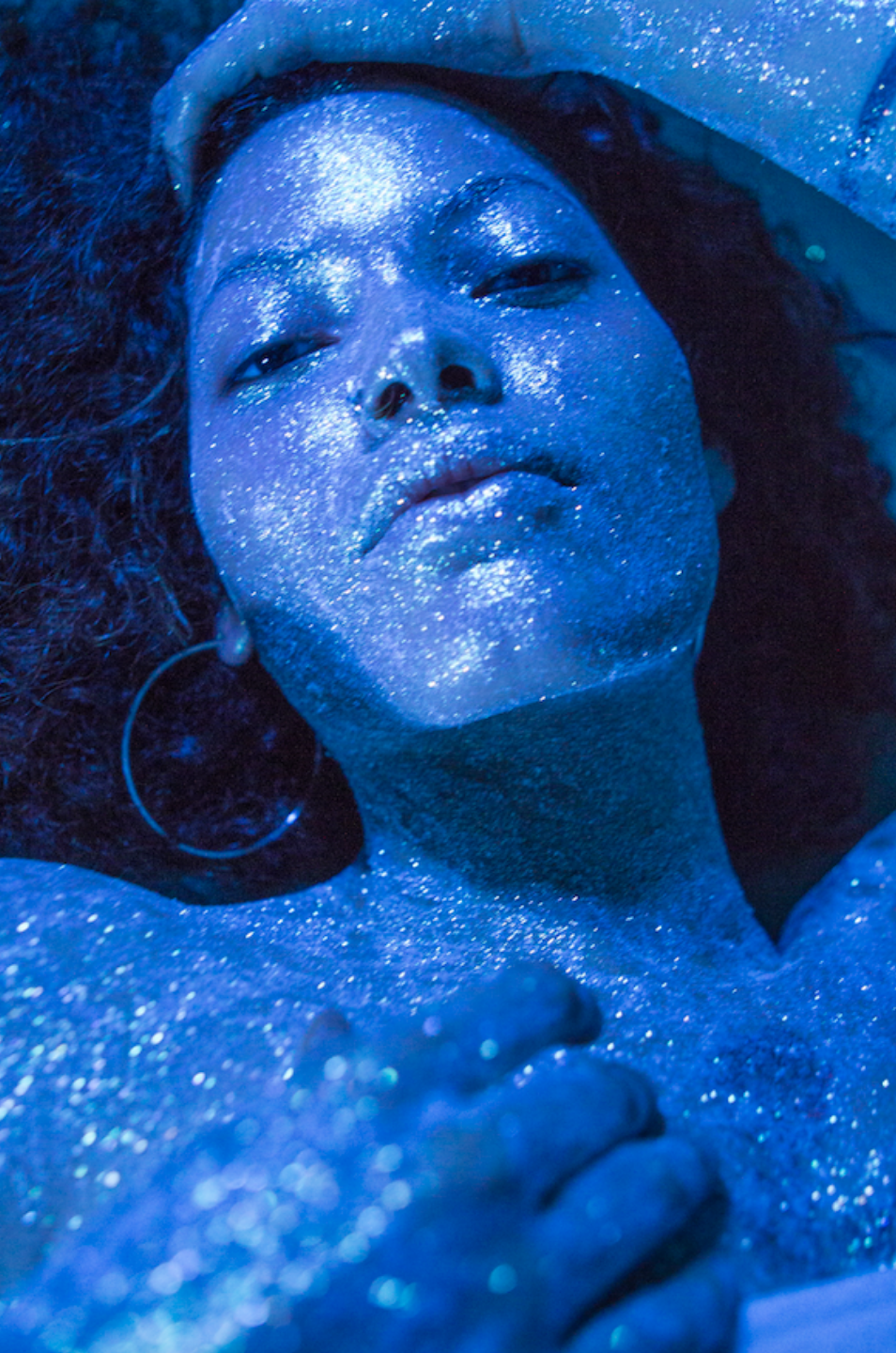 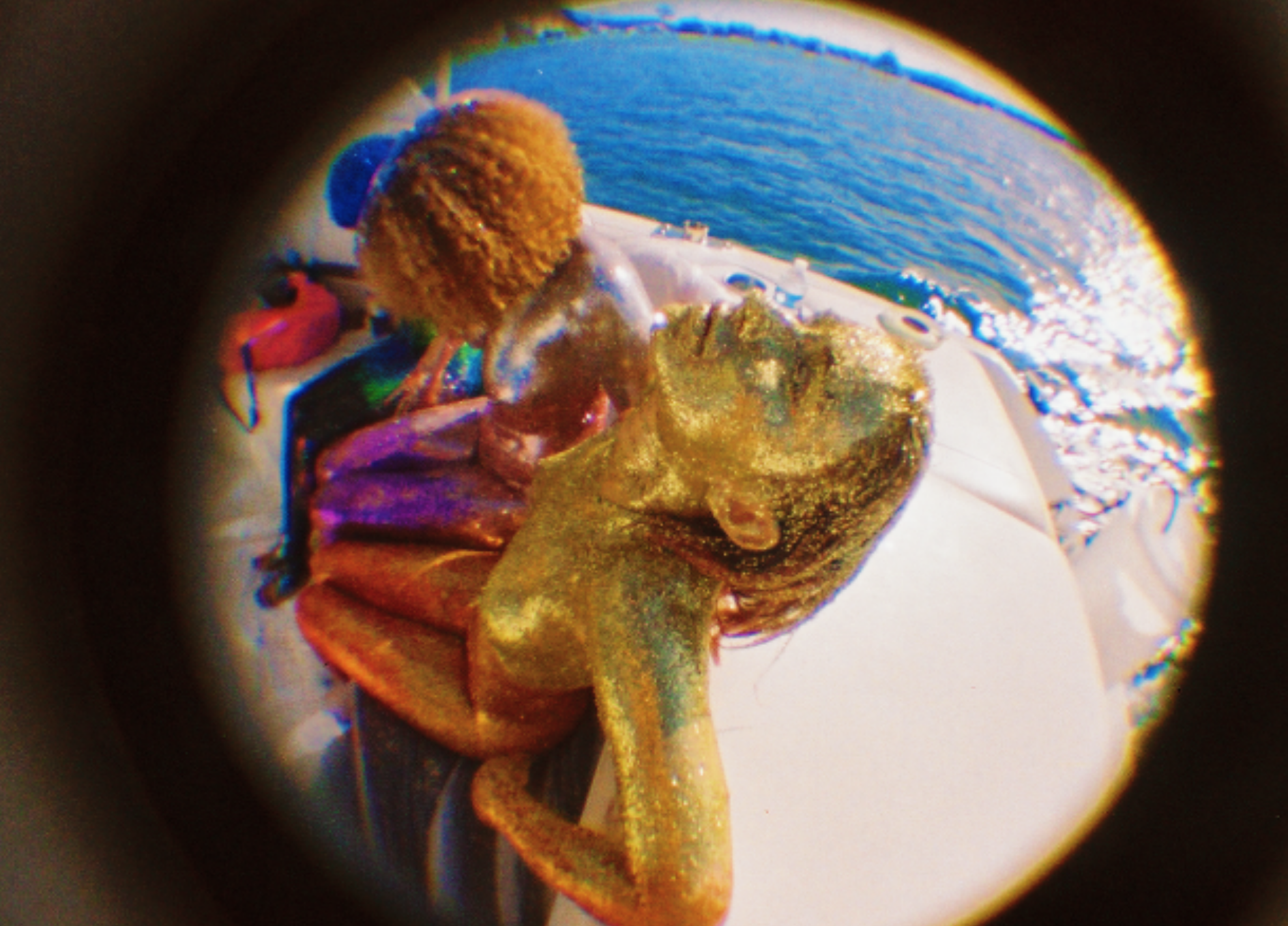 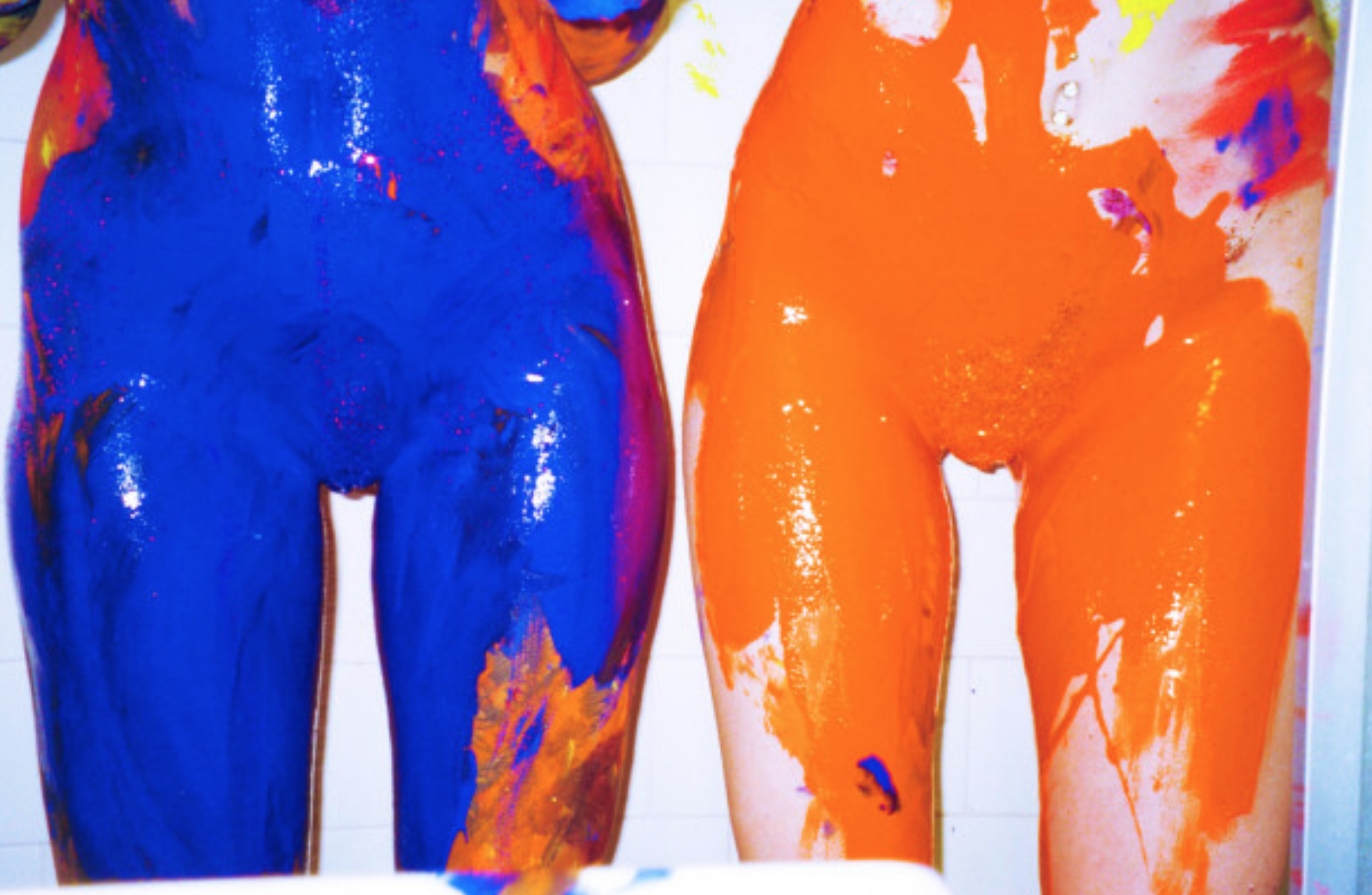 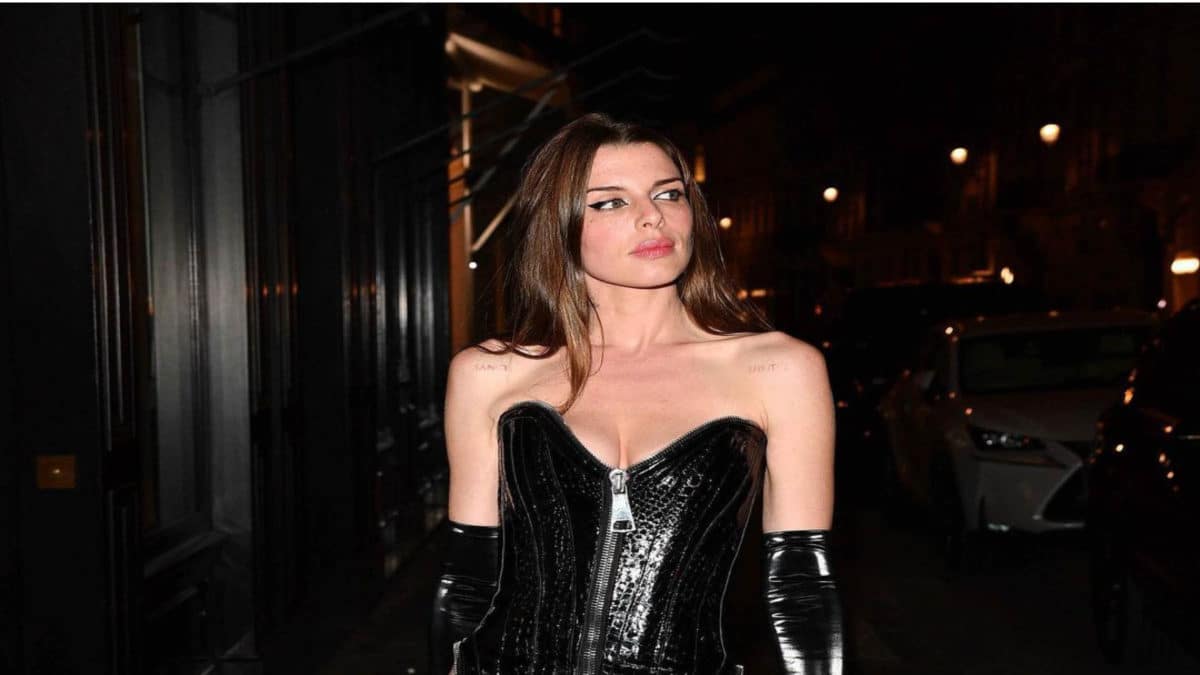 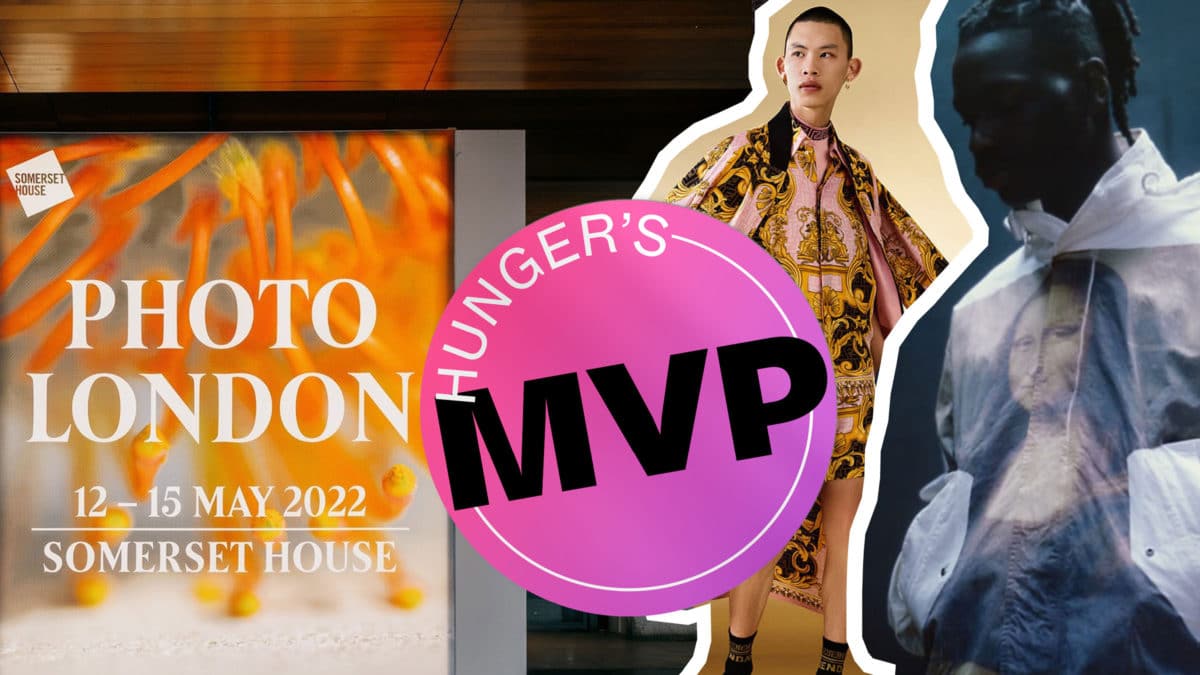 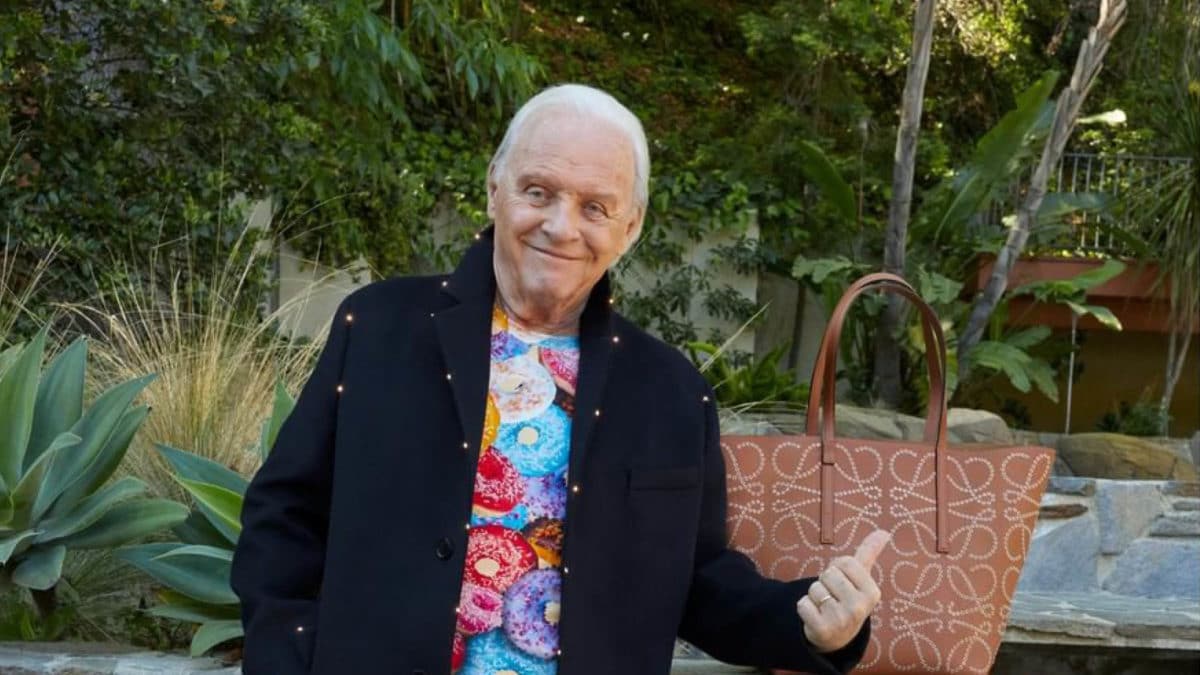 The most bizarre designer items ever released 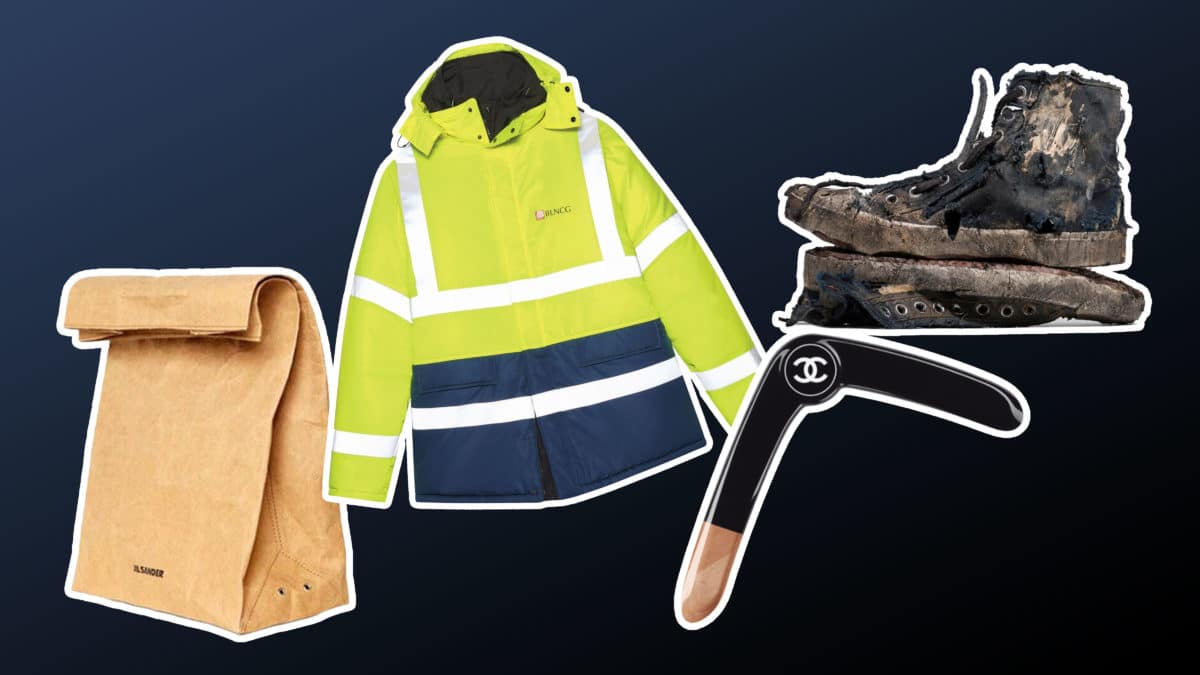 Balenciaga drop “fully destroyed” sneakers for £1,290 – and people are not happy 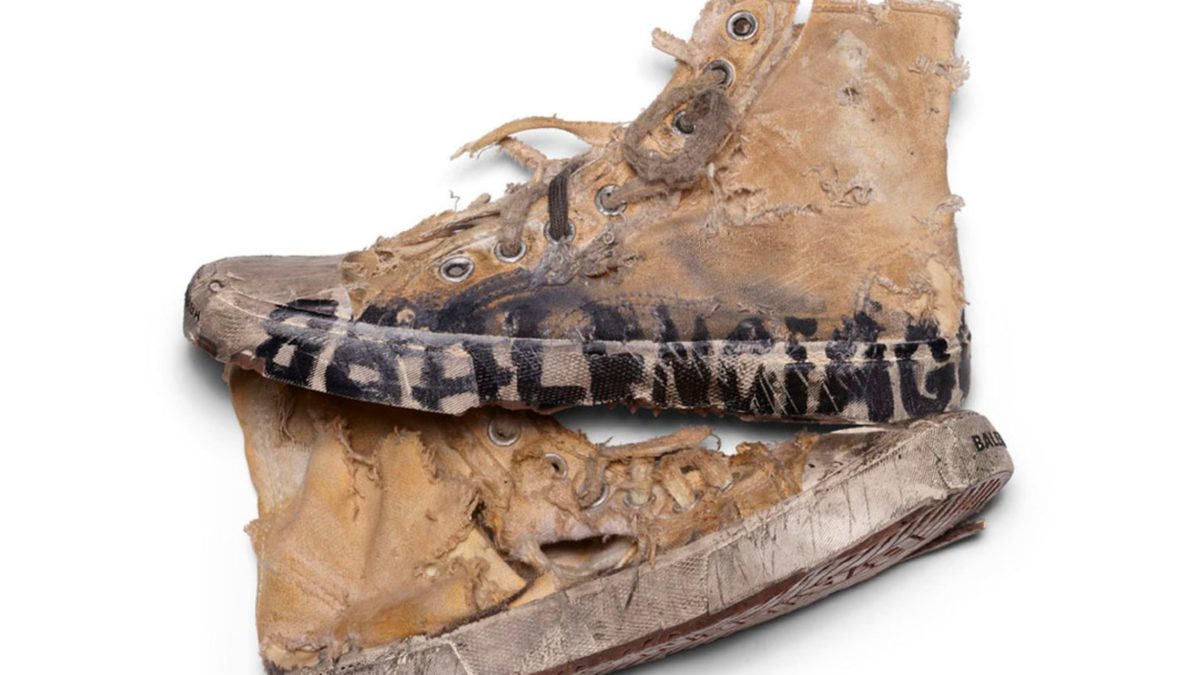