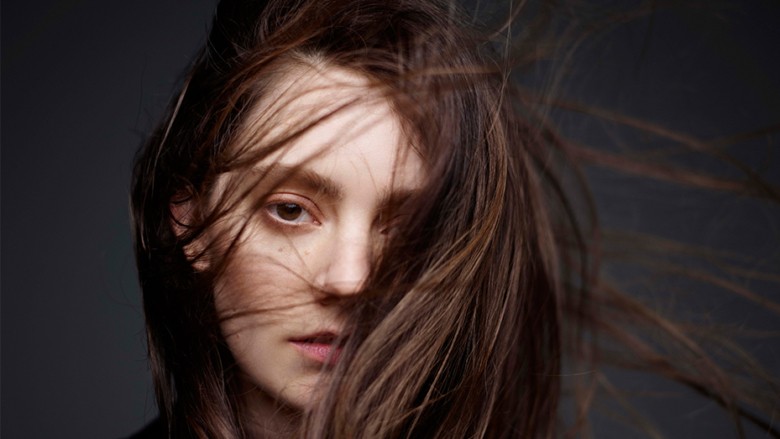 Full of life, full of power, Netflix’s Sex Education has been the talk of the town for 2019. Made up of vibrant characters, and visceral stories, it’s exactly what Generation Z needed for themselves to relate to and for the rest of the world to understand. Telling the tales of a youthful community, the trials and tribulations of coming of age, it’s a transportative show that’s as intimate as it is relatable. Mesmerising young actress Tanya Reynolds is a vital part of this, playing Lily Iglehart: a kind, quirky and important young woman finding her sexuality as well as her sense of self. We meet the English actor to talk about the power of film and how to find your place in the world.

What are your earliest memories of falling in love with cinema?

I think Grease had a lot to do with it. One summer when I was very little I watched that film like twice a day, and I would act it out in the living room while I was watching. I’d always be Rizzo until Grease Lightning where I would be Danny…And then in the last scene, I would, of course, be Sandy. I remember having those candy cigarettes and stubbing them out on the carpet and thinking, I would like to play like this forever.

How has it felt to be a part of Sex Education? What does Lily mean to you as a character?

It’s unreal to be part of a show that I feel like I have been waiting for since I was fourteen. Lily is so precious to me, because not only is she immensely fun to play, she is also the kind of character I would have loved to have had on my screen when I was younger. She is so okay with herself, and she thunders ahead with this concrete inner confidence which is something I’ve just never really had. So I’ve been trying to take several leafs out of her book. 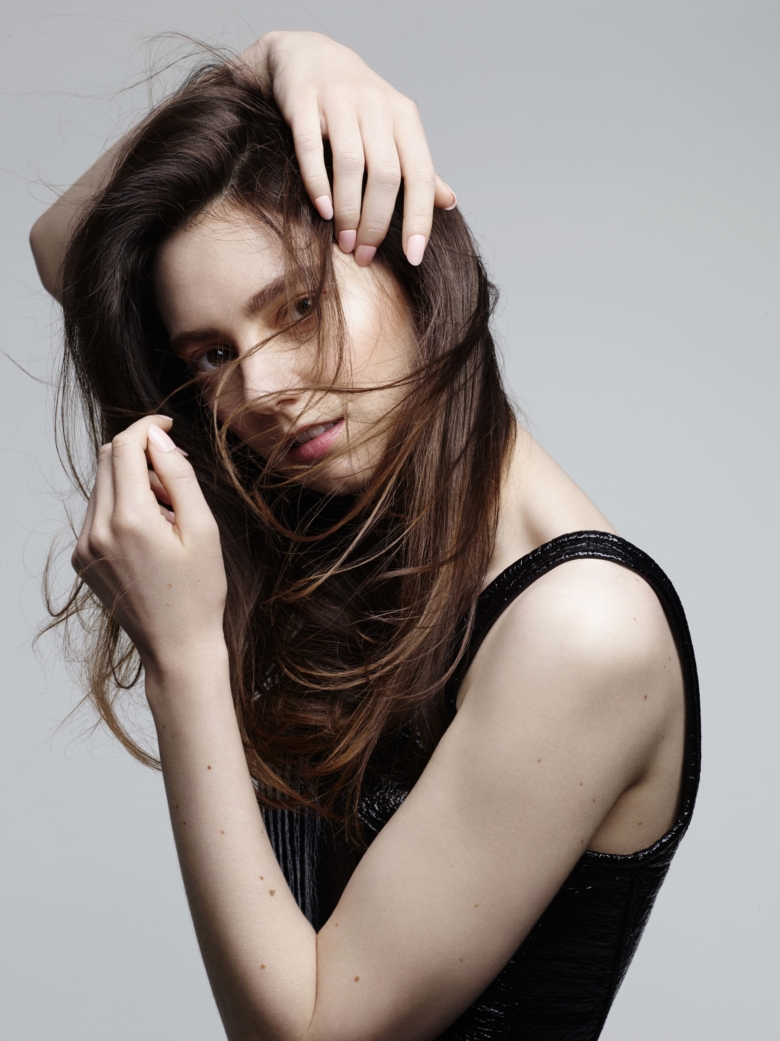 What do you look for in a role?

Complexity and fun, I like to be able to play. I think I’m also drawn to traits and experiences that I am familiar with, but am also drawn to characters as far removed from myself as possible. I just want to pretend to be other people!

Do you think actors and directors have an obligation to make socially conscious projects?

I do, because mainstream art is the best way to connect with people, so of course it’s important to be talking about issues that reflect and can affect the world we actually live in. Art should be freeing and experimental, but progressing in positive directions.

"Lily is so precious to me, because not only is she immensely fun to play, she is also the kind of character I would have loved to have had on my screen when I was younger."

Do you think it’s important to push boundaries in film and TV?

Definitely. I think it’s always important to break away from the norm, and to stretch ourselves as artists. Because humans are such complex messy contradictory creatures, so our film and TV should reflect that. Now’s the time to be a whole lot braver with the content we’re putting out there. 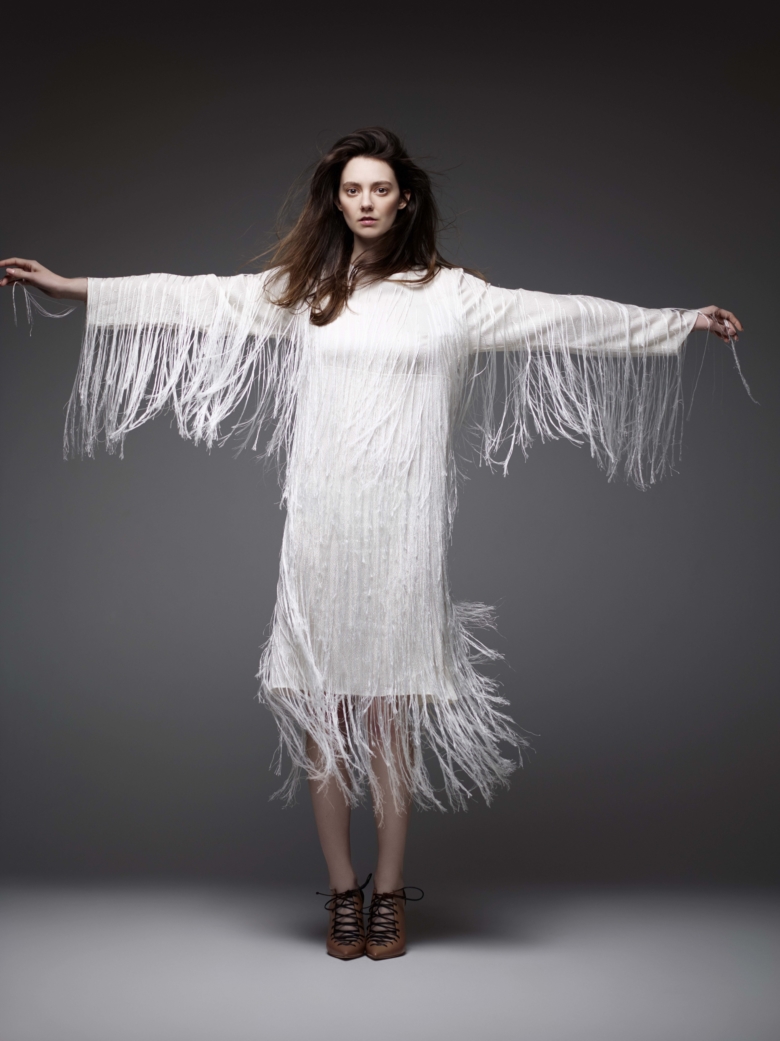 How do you feel as a woman in the entertainment industry right now?

I feel a lot more excited right now than I would have done if I was my age now ten years ago. Every woman I know in this industry has had enough of not being taken seriously, of roles that are two dimensional, secondary wives and girlfriends or token dead girls. I feel like myself and the rest of the women in Sex Education have arrived at a time where those roles are for the most part well and truly in the bin (and if they’re not yet in the bin then we’ll be sure as hell throwing them in the bin) as more female writers and filmmakers take the spotlight, and more complex female characters are being given long-overdue air time.

What do you think still needs to change in the industry?

I still think it needs to be a lot braver on the whole, in almost every department. Although we can feel the waves of change happening now in regards to diversity, it’s nowhere near enough, and we’re nowhere near done.

"Every woman I know in this industry has had enough of not being taken seriously, of roles that are two dimensional, secondary wives and girlfriends or token dead girls."

So far in your career, which fellow actors have taught you the most, have given you any great advice?

Sheila Hancock once told me, while I was being particularly mopey and insecure about my chances (I was at the time swimming in job rejections), that your biggest strength lies in the fact that there is
only one of you. I think that is an invaluable piece of advice for anyone but particularly young actors. Because you are in a job where you are constantly put up against other people, compared to other people who are so similar to you that it can drive you crazy. But it’s so important to remember that they are not you, and for the simple reason that you have your own experiences and your own thoughts and your own voice means that no matter how similar your colouring and build and age, you have something completely different and unique to offer, and those differences are your biggest asset.

What are the films that have shaped you the most as an actor?

It’s actually so hard to say because the list is endless. Life is Sweet by Mike Leigh is my all time favourite though, because it’s a goldmine of the type of work I would love to be able to deliver one day. Every single performance is so painfully, hilariously honest and real. I’ve seen it maybe twenty times, and every time it affects me just as much if not more than the time before. I am completely in love with Jane Horrocks in that film. 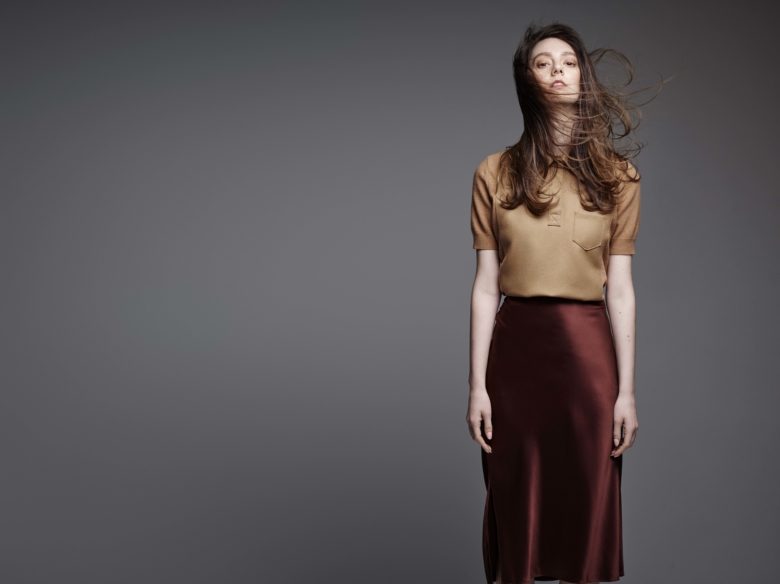 Which character from a book would you like to play in a film, and why?

I would love to play Richard in The Secret History by Donna Tartt. I love how he’s an observer, a bit of a wallflower, depressive and awkward and has bouts of impulsivity and passion. I would also love to play Sue Trinder in Fingersmith by Sarah Waters because it is excellent and I read it in like two days. I was actually very recently allowed to play one of my favourite characters from Jane Austen’s Emma, (Mrs Elton) so, that’s one!

Who is your cinematic icon?

We’re currently filming season two of Sex Education, and I’m working on a few projects of my own… 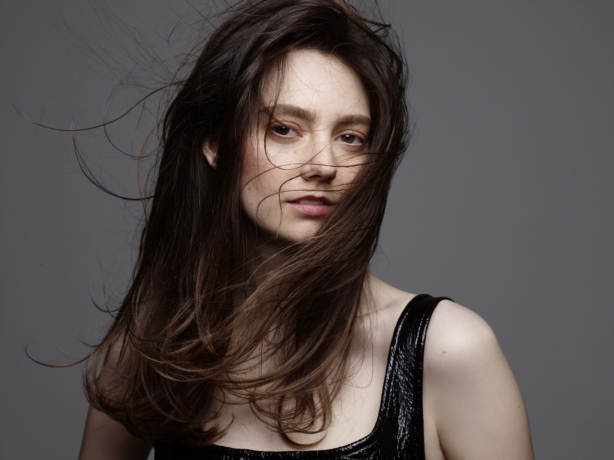 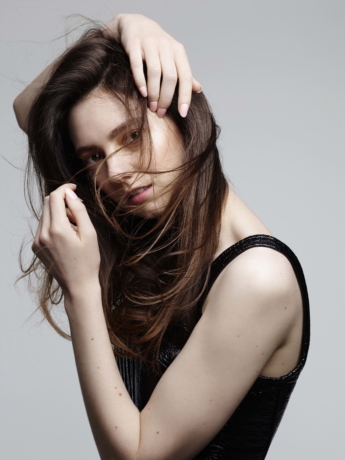 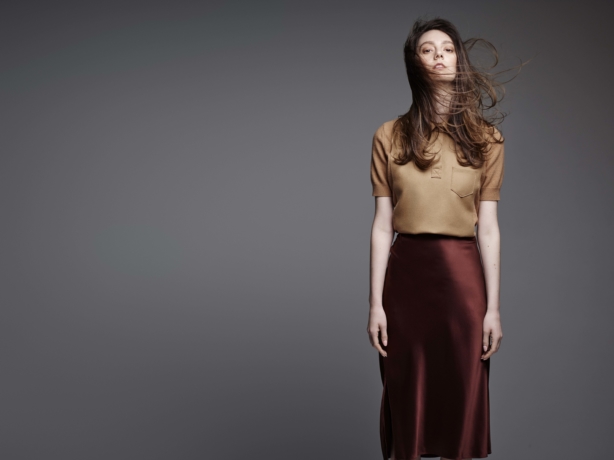 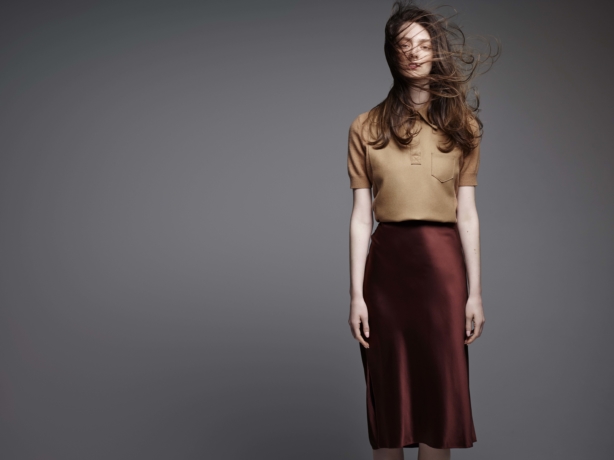 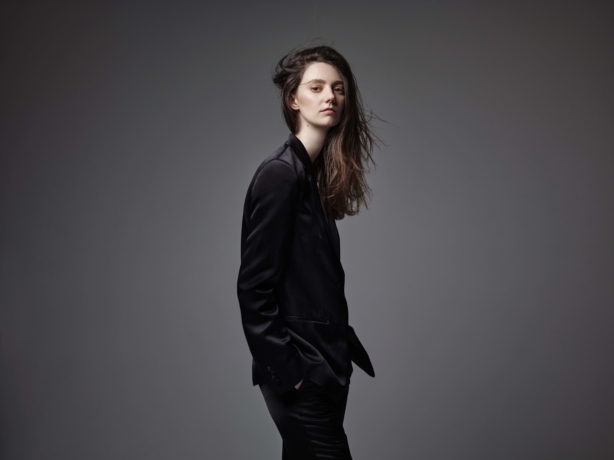 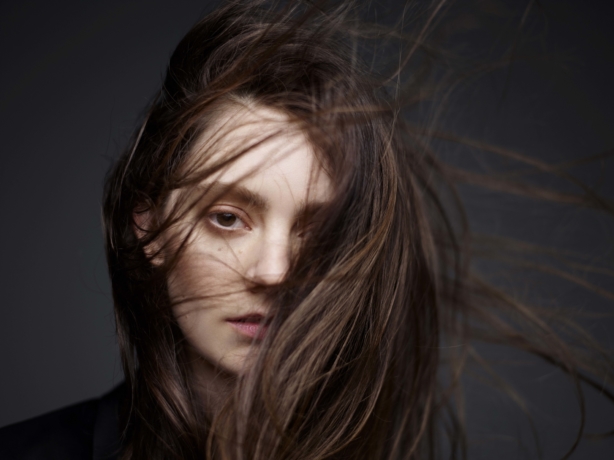 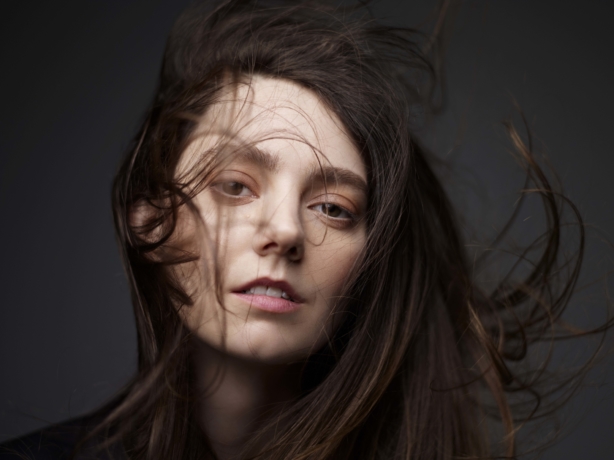 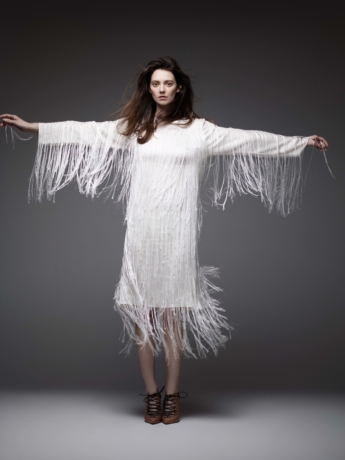 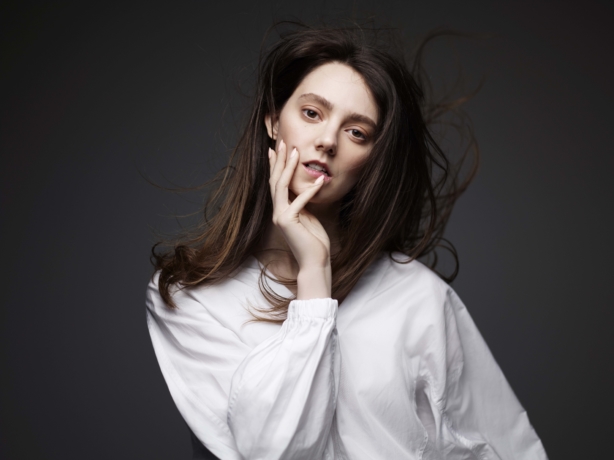