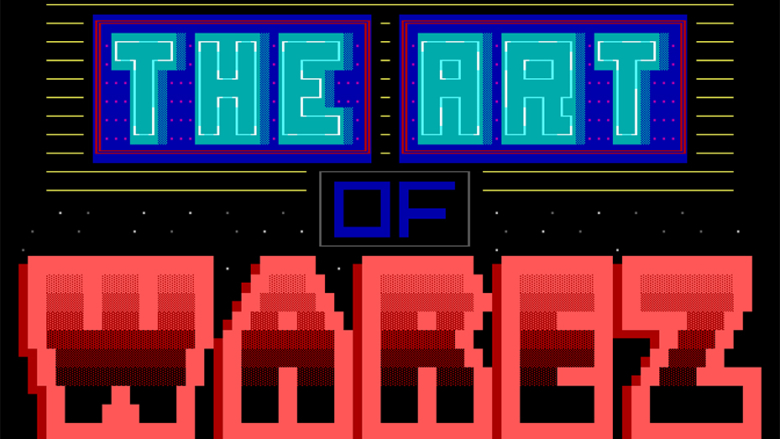 Today, it is near impossible to remember life before the internet age. Three generations of- people so transfixed to their own relationships with the digital transition of the new millennia to truly connect. Millennials introduced to the world wide web upon years of analogue. Far too habitual to seamlessly navigate the software without concerted efforts to reprogram themselves. Generation Z, who know nothing of the struggle with dial up internet, or dying a little whilst accessing mobile internet for fear of an extortionate phone bill later on that month. Born into the phenomena, they are the Tik Tokers, the E-people and true coders.

However, the sweet spot is often lost in the matrix of distinction. Those born between 1990-1999. A period of great technological advancement and change. Cognizant of the struggle of Asking Jeeves and AOL, Solitaire and Word Art for graphics, yet, young enough to not be affected by the rapid changes that came about by Microsoft era.

We can talk at length of the great changes that we have been afforded globally; greater interconnectedness and greater understandings of the cultures of other, or, perhaps on a pettier note, freedom from having to educate others on topics Google is readily available to assist with. However, one of the greatest injustices of the digital age was the decimation of pre- naughties software Ansi, the lost art form. 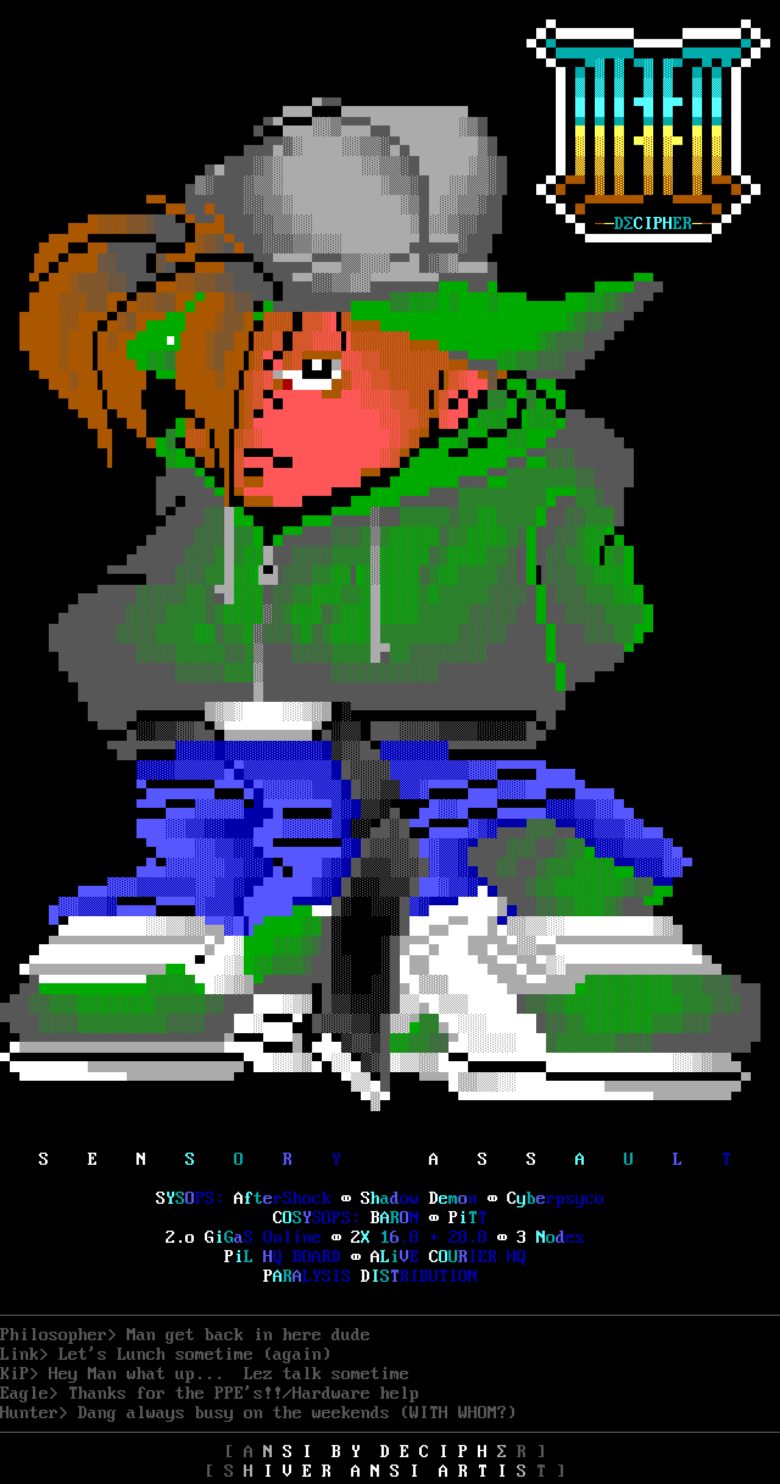 The Digital graffiti was a shareware package designed by the coder, Ian E. Davis in 1986 called TheDraw. With 256 letters, numbers and symbols the digital underbelly was a hotbed for screen artists brought together by a vested interest in gaming and the individuality of a subculture so expelled into the fringes of IRL society. The subculture bred a cohort of hacker-like artists who competed in group devisions for the most unique and creative art works that would later be uploaded onto BBS systems (Bulletin Board Systems – a social networking board) in the form of packs. From rapid quality control to a sudden end to the art scene completely by 2002, the two decade run had a bittersweet  ending for the artists and groups who participated in the phenomena. Many disappeared into obscurity, and for those that went onto create Ansi inspired graphics for games are, to this day, heralded as cult giants.

Artist and filmmaker Oliver Payne alongside collaborator and Ansi artist, Kevin Bouton- Scott’s movie aims to uncover the dark side of web crews. “I wanted people to know about this artform that combines many things I’m very passionate about – hacking , video games, Graffiti and the illegal distribution of copyrighted material,” and added, “In the age of Instagram influencers and un-boxing videos, I think it’s very important that people understand what kids were doing with computers just before the Internet – cool crime stuff. ” tells Payne

From copyright theft and stolen long distance phone calls to more seedy moments of the time, Bouton- Scott: “I was a logo artist in the ansi scene during my early teens and ran a BBS out of my bedroom that served as a distribution site for the monthly art packs as they were being released. My grandma had bought me a computer so I could do better at school, but… if I recall correctly, I flunked out and joined iCE instead.”

Tune into this film to uncover a world once lost.

The film will be released on the 31st of July at safecrackers.com 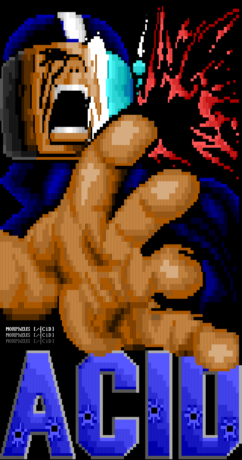 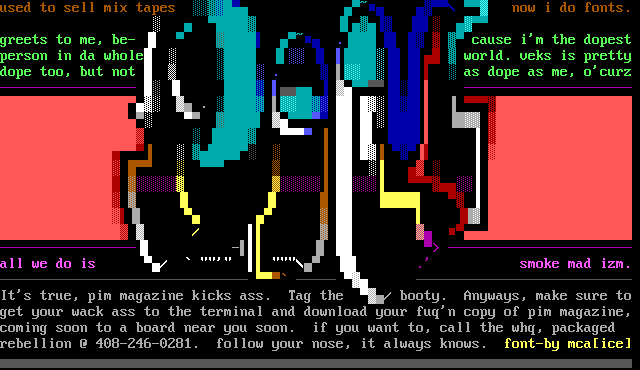 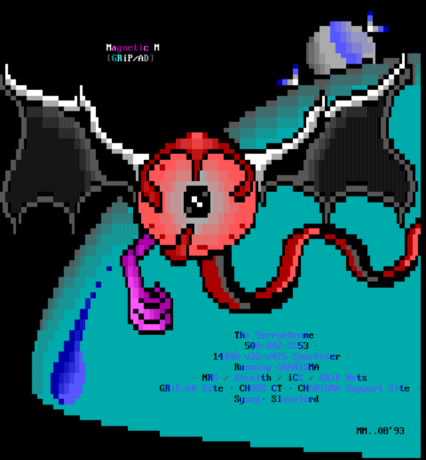 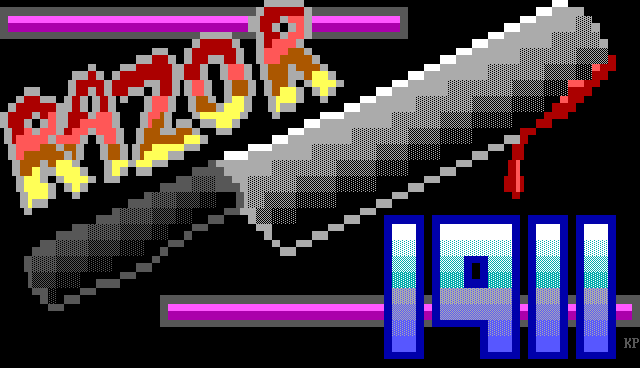 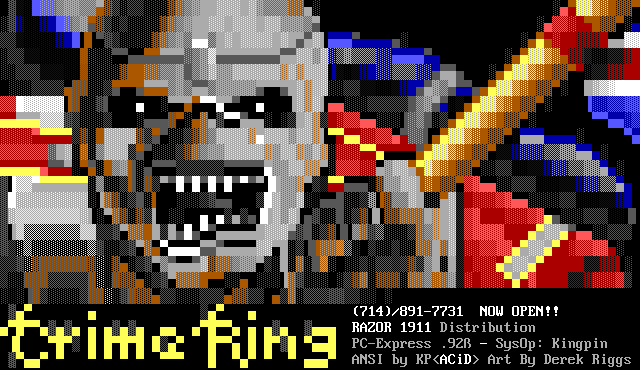 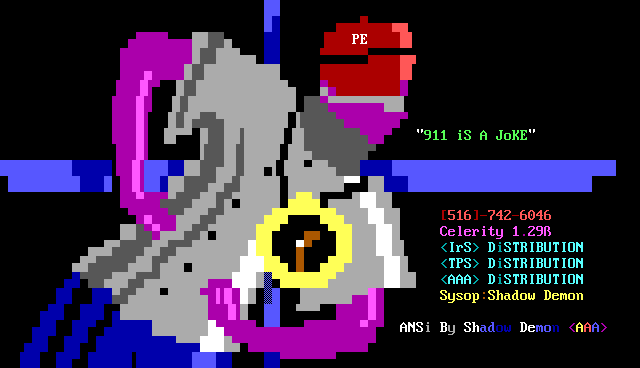 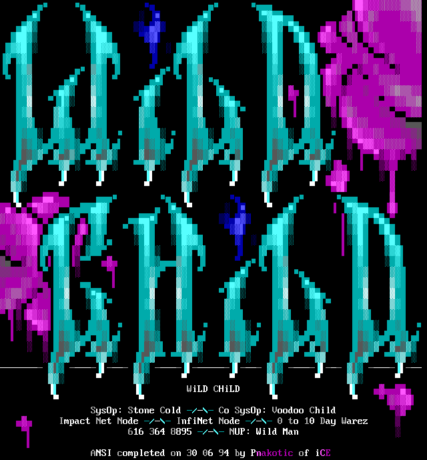 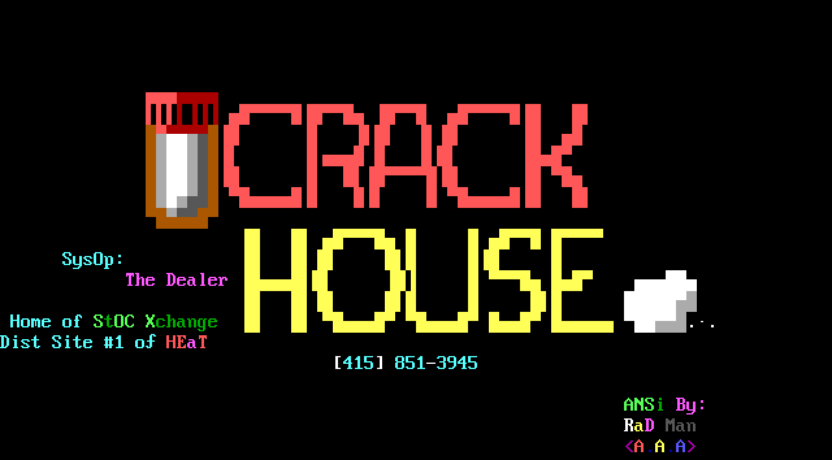 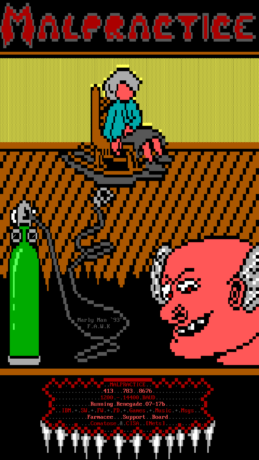